Separating product timeline fact from fantasy: The After Party Edition

You may remember last year after Interbike I rounded up all the stories I did while down at Interbike in Las Vegas and put together a chart of each companies expected product availability information, along with my best guesses for when it might actually be available. 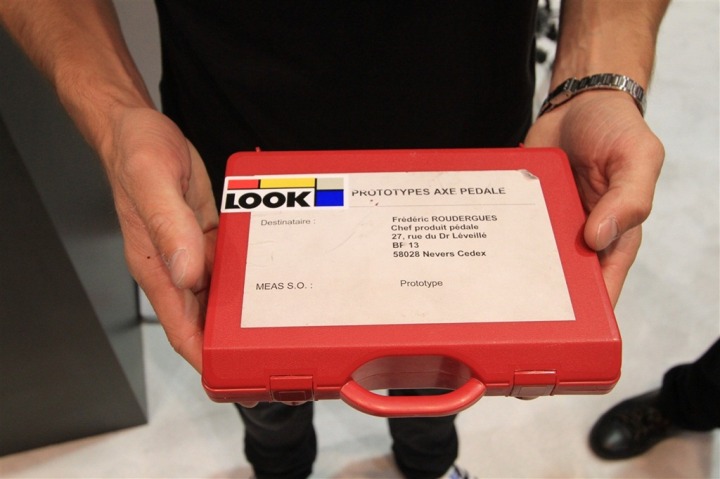 So let’s first go back to what the chart looked like last fall on October 14th to provide a refresh, about two weeks after Interbike when the marketing buzz was still…well…buzzing:

For those of you really into the game of sports technology, it’s probably pretty easy to figure out who managed to stay on schedule, and who either slipped, or is still slipping like a ride on the Wet Banana Slip and Slide (remember that?).

But for everyone else, I’ve taken the above chart and added a third column – called ‘Reality’.  This column simply adds in the current or past date of release of the product in question.  Do note that in some cases last year at Vector no product timeline was given (i.e. Garmin Vector Power Meter Pedals, or in the case of a new Timex Triathlon watch – no product info at all), so in those cases I can’t exactly hold them to anything from those dates since nothing was promised.

So whose managed to hit their timelines?  Here’s that group that delivered either before or at their announced timelines (iBike doesn’t really count since they were already shipping):

Who almost made it?

And who hasn’t released but is still on target (at least based on public statements)?

– Brim Brothers and their power meter (2012)
– Garmin with their Vector Power Meter (H2 2011)
– Timex gets to sneak into this category since they said “next season”, which we are still in.

So why the delays from the rest of the companies?  Well, it depends.  Some of the delays are fairly minor (perhaps a month or two), while others are fairly substantial (6-9+ months).

Take for example, 4iiii and their pretty sweet looking ANT+ heads up display.  In talking with them, this was their first product as a new startup company and they ran into all sorts of challenges they never imagined, some due to the challenges of dealing with hardware and a global supply chain, and some due to the challenges of simply being a startup.  I’ve got them onboard to write-up a really cool guest post on what it takes to bring a product from napkin to (almost) available, and doing so as a startup in the sports technology world. I’m really looking forward to this post as I think it’ll give a completely different perspective compared to some of the bigger guys (Garmin, Polar, etc…) who already have well established industrial manufacturing capabilities. 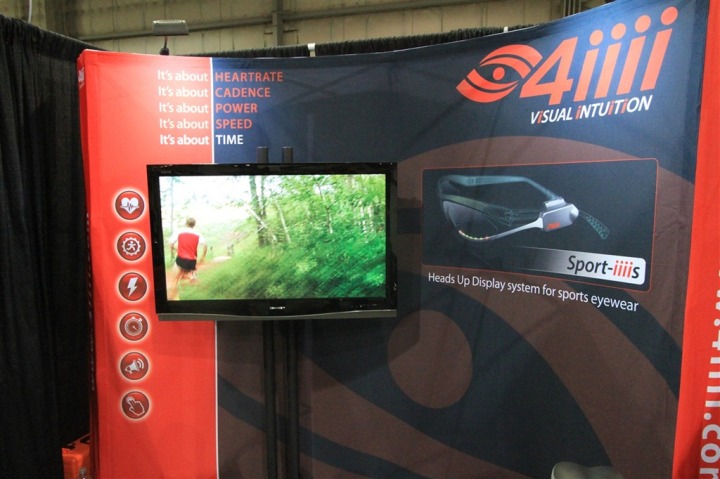 Then we have folks like RacerMate with their RaceMate One software suite.  This is their first major software re-write they’ve done in “close to 15 years” (their words).  And in doing so they’ve run into some of the challenges with trying to leapfrog their application up a decade.  If you think about a typical software development company, most companies are doing major releases every 1-3 years. In the web world it’s a bit different (faster paced), but for desktop software – 1-3 years per major release is commonplace.  Now you imagine skipping a decades worth of serious development and instead having to go back to the ‘party like it’s 1999’ mentality and trying to transpose that older code into something that can be expandable with 2011-2012 technology going forward.  Something that can try and compete with software suites like TACX’s that I mentioned above. 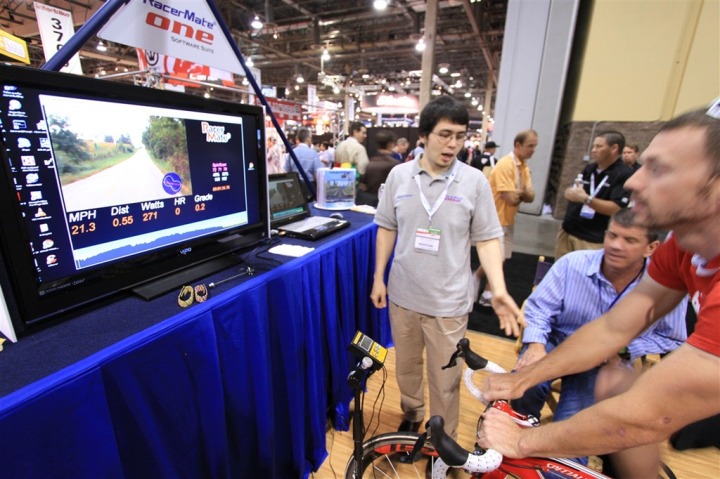 And then finally there are others like PedalBrain who appear to have fully changed directions – and in some cases, I think for the better. I did see a tweet just this weekend from them showing a case that had gone through testing, but beyond that they’ve been focusing on a bit different market, one not consumer focused but rather to other businesses and within industry. It remains to be seen whether or not they’ll shift focus back to the consumer market. 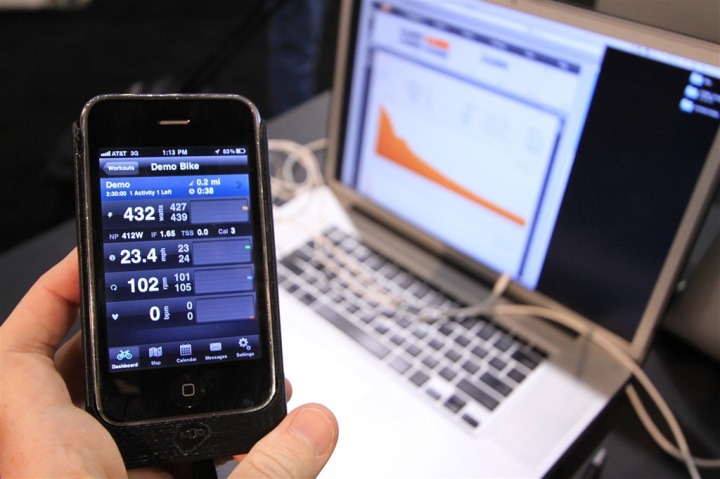 The good news is that in just a handful of weeks we hit EuroBike, then Interbike and then the ANT+ Symposium.  Between all of those events we’ll get plenty of new products to be thinking about, as well as plenty of opportunity to find out exactly where things stand on some of the biggies still outstanding from last year.  And of course at the same time, we’ll get to start the cycle all over again with all of those new products and their timelines promises.  And just like last year, right after Interbike I’ll throw my predictions out there on the timelines they’ve announced.

Having talked to just about every company up there on that list in the last few months and weeks, I’m fairly confident we’ll see news on quite a few of these fronts – hopefully bringing products into your hands sooner rather than later.