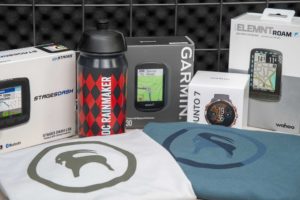 Happy Saturday! Last weekend I held the $500 Gadget Giveaway, where some 4,807 of you entered the contest to win a gift certificate worth $500 for a gadget of your choice. So I figured this weekend it was time to … Read More Here → 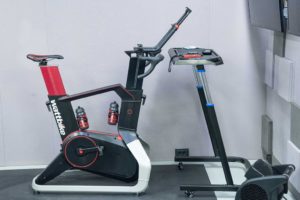 It’s been three years since Wattbike released their first true indoor smart bike (with app-controllable resistance), the Wattbike ATOM. This year, they’ve released the upgraded 2nd gen model – the ATOM 2020. While they look nearly identical from the outside, … Read More Here → 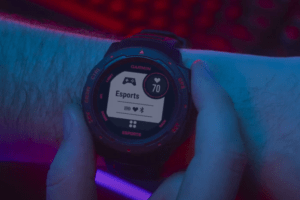 Here’s everything you need to know about the new Garmin Instinct Esports edition, including a quick look at the STR3AMUP! software, and how it ties into Streaming aps like OBS and others. Read More Here → 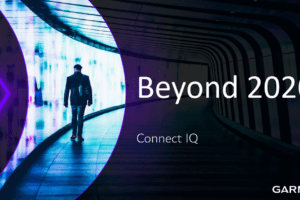 Last week was Garmin’s 3rd annual Garmin Connect IQ developer event, this time called the Garmin Virtual Developer Conference since it’s all online, versus the Connect IQ Summit that was in person and held at Garmin’s headquarters in Olathe, Kansas. … Read More Here → 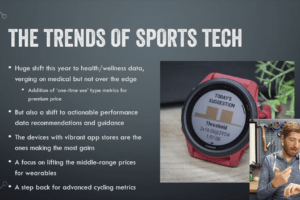 This post is gonna be a quickie, because frankly, if you want to watch my full keynote, it’s gonna be a…umm…longie? For a decade now I’ve been giving a ‘State of Sports Tech’ annual keynote each fall, and this fall … Read More Here →

I’m excited to announce a new partnership for US readers, with Backcountry.com & CompetitiveCyclist.com! This new partnership helps support the site here, while also getting you a discount on applicable items as well using the DCR Coupon Code. And, atop … Read More Here → 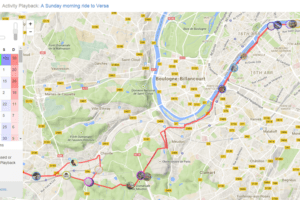 Strava Turns Off Flyby Feature For All Users, Have to Opt Back In

Strava has somewhat quietly turned off, for all users, the Flyby feature, after a tweet went viral during the last few days, based on privacy concerns. Users can re-enable it, but only if they knew it was disabled in the … Read More Here → 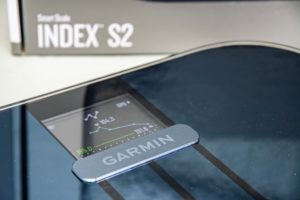 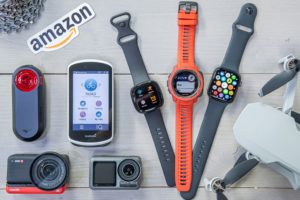 ﻿ Today is Amazon Prime Day. Well, actually, tomorrow is too. It’s a two-day festivus where we drown our 2020 sorrows away by purchasing gadgets we may or may not need. And this year there are some incredible deals already. … Read More Here → 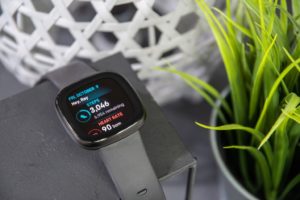 The Fitbit Versa 3 is the first Fitbit Versa series watch to include GPS built-in, along with a slate of new health metrics. But are these metrics accurate, or even useful at all? It’s time to dig in. Read More Here → 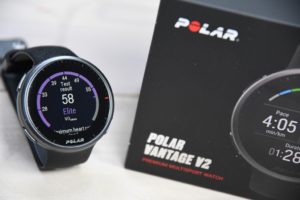 Today Polar has announced the Vantage V2, a touch bit over two years since they announced the initial Polar Vantage V & M series watches. Since that time those units have gotten numerous firmware updates (and even a Titanium version). … Read More Here → 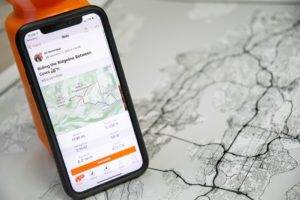 Yes, you have to have the hashtag. Else, it’s just StatMaps, and as you’ll soon find out, that’ll get you a big nothing burger. For this Friday post we’ll keep things nice and quick. So, you can either press the … Read More Here → 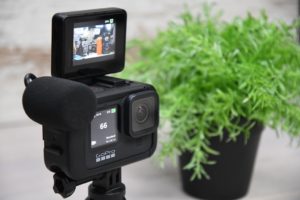 Exactly one year ago today GoPro announced the Display Mod, as part of the larger Hero 8 suite. At the time, a year before the Hero 9 would come out, it promised a way to see yourself from the front … Read More Here → 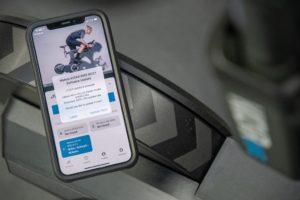 This post is gonna be a quickie, mostly cause in the grand scheme of things it’s probably not going to be of relevance to that many people since there’s not that many people with KICKR Bike’s out there. But, for … Read More Here → 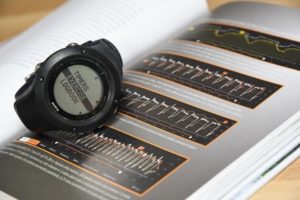 In many ways, the Suunto Movescount closure saga is kinda like of those class action lawsuits you signed up for hoping for a big payout, but that goes on for so long and through so many courts that by the … Read More Here → 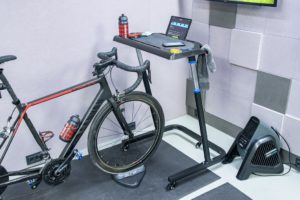 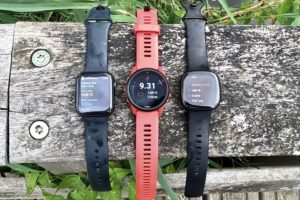 It’s no longer summer. But hey, things are heating up in the watch realm instead – so I’ve got that for ya! Here’s what I was up to this past weekend as the leaves start to change, and the weather … Read More Here → 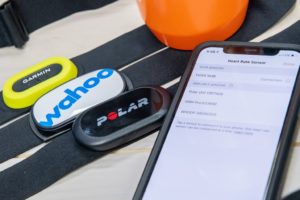 A year ago Strava killed off sensor support, earning the ire of millions…perhaps even if they rarely used the feature. As users, our collective annoyance was more about principle than anything else. It also didn’t help that Strava’s reasoning at … Read More Here → 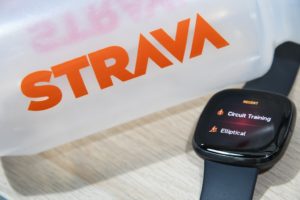 How to Get Fitbit Non-GPS Activities to Strava

This post is going to be incredibly niche. And I’m OK with that. Heck, this post might just be more for me remembering this site than you. Sometimes I use this blog as a personal notepad. Like when I take … Read More Here → 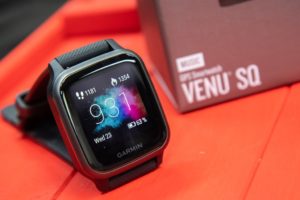 Roughly a year after Garmin introduced their first AMOLED display unit, the Garmin Venu, the company is back at it with a stripped-down rectangular version – the Venu SQ. This less expensive variant still packs the vast majority of the … Read More Here → 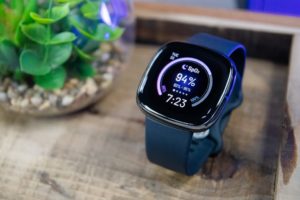 Fitbit Sense In-Depth Review: All the Data Without the Clarity

The Fitbit Sense is both a departure from the norm and not, for Fitbit. On one hand, it’s vastly more expensive than any recent Fitbit smartwatch with vastly more sensors. Yet on the other end, the interface and day to … Read More Here → 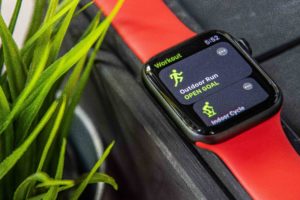 Trying to detangle exactly how the Apple Watch SE stacks up against the Apple Watch Series 6 from a sports and fitness standpoint? This dives into all the details and nuances, from GPS accuracy to HR accuracy, features and more. Read More Here →