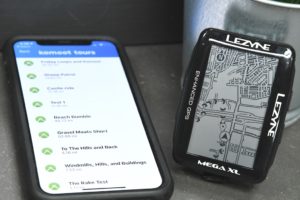 Lezyne’s Komoot & Relive Integration Update: How it all works

Last month Lezyne rolled out a new integration with Komoot and Relive, as part of what they see as their primary substantial firmware update for the 2020 season. It applies to a slate of GPS units (including the higher end … Read More Here → 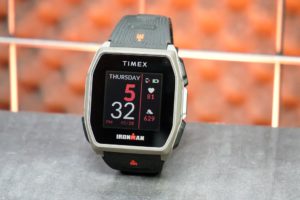 If you had asked me late last year for a list of surprisingly capable devices I expected to find on my wrist in Spring 2020, I certainly wouldn’t have said a $129 GPS watch from Timex. But here we are, … Read More Here → 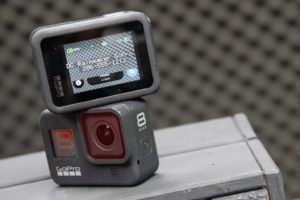 In a move that comes entirely out of left field, GoPro announced a new GoPro Labs feature (hosted on GitHub no less) that lets you tweak the heck out of your Hero 8 Black camera. With it comes the ability … Read More Here → 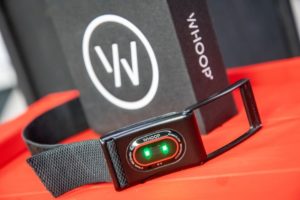 The Whoop platform is one of the most talked about athlete analytics platforms in recent years, but is it actually accurate? And if so, is it actually useful? I spent months comparing data to find out. Here’s my in-depth findings. Read More Here → 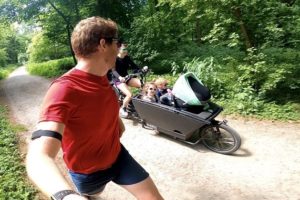 Yes, this series is back! It’s been a while, but as the weather warms up, and people start getting a bit more freedom back in their lives, it seemed like a good time to bring back the weeklyish ‘5 Random … Read More Here → 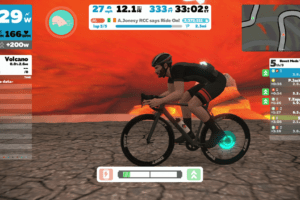 No, your Zwift bike doesn’t now have a new hub standard option. But for a select number of people as part of the Club Jarvis test group, there are now events with a new Boost capability that allows you to … Read More Here → 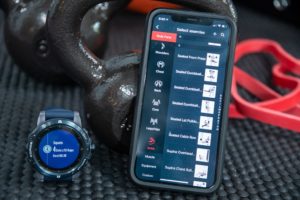 COROS has announced a slate of structured workout features for both inside and outside that’ll be pushed to the majority of their watches next week, specifically the VERTIX, APEX, and APEX Pro Series. So basically, everything except the budget-focused PACE. … Read More Here → 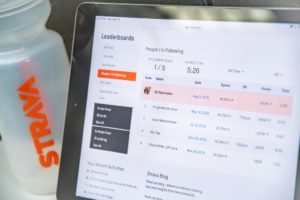 Strava Cuts Off Leaderboard for Free Users, Reduces 3rd Party Apps for All, and More 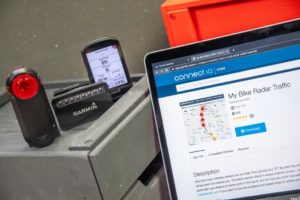 How To: See Map Overlays of Varia Radar Data, with Vehicle Counts 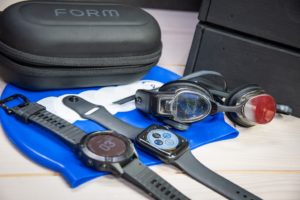 Today, FORM, maker of the heads-up display swim goggles, announced that it’s partnering with Garmin and Apple to bring openwater swim support to their goggles this summer, if you’ve got a compatible Garmin or Apple Watch. The move is notable … Read More Here → 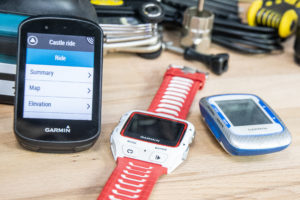 Here’s how to link up your Garmin account to Komoot and Strava for automatic route/tours sync to your Garmin device – even crazy old ones! Read More Here → 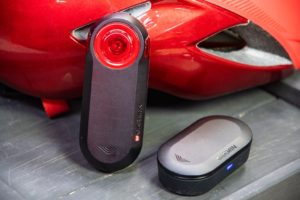 Like clock-work, two years after releasing the last version of the Garmin Varia radar, the company has released its now third generation version. While this new version looks identical from the outside, it’s not internally – sporting new features and … Read More Here → 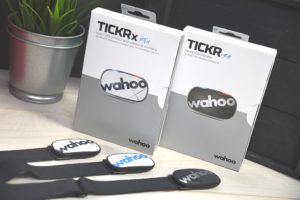 Wahoo has just announced a set of new TICKR & TICKR X heart rate straps that include some modest feature updates, most notably running dynamics support in the TICKR-X, as well as multiple concurrent Bluetooth Smart connections so you can … Read More Here → 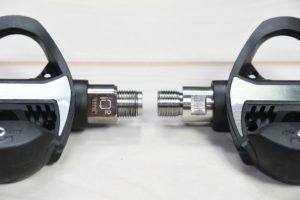 Two years ago (almost to the day), IQ2 announced their then crank arm spacer based power meter. It would fit in between any pedal type and any crank arm, and allow power on more or less any bike with any … Read More Here → 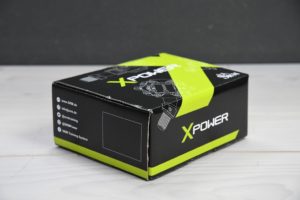 In a bit of a quiet week – a calm before the storm that will be early May in sports tech, I’ve got a few arrivals that I figured I’d drop a quick note here and some minor first impressions … Read More Here → 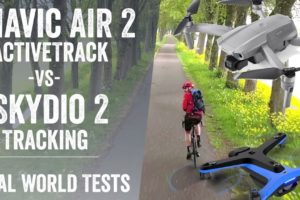 Today DJI announced their latest drone, the DJI Mavic Air 2. For those of you that follow the gear I tend to use, the original DJI Mavic Air is one of my main drone go-to’s, largely because of its small … Read More Here → 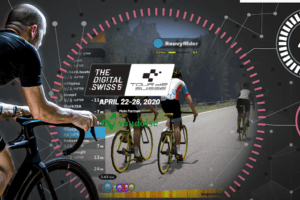 Over the past few days, and over the coming days, Rouvy is hosting the Digital Swiss 5. That confusingly named event is basically the digital version of the Tour de Suisse (Tour of Switzerland), one of the major pro cycling … Read More Here → 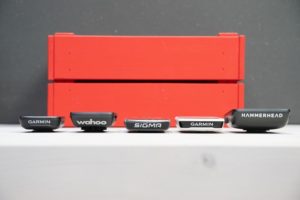 It looks like at some point in the year 2020 we’ll have at least one more cycling GPS added to your table of options. This week Hammerhead, in conjunction with one of their lead investors, announced plans for their next … Read More Here → 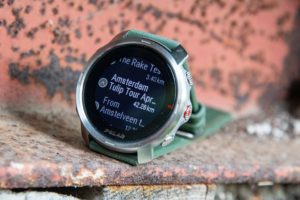 The Polar Grit X is the companies newest watch, focused on trail running, but also still a full featured multisport watch. I dive into all the details from accuracy to new features and plenty more. Read More Here → 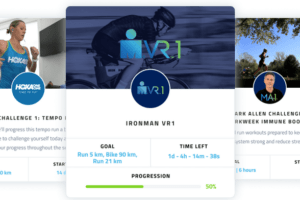 In an ideal world, I wouldn’t have to write a big post about two major players in the endurance sports world having a catfight. Rather, in an ideal quarantined world we’d just put both players in a Zoom call, stream … Read More Here → 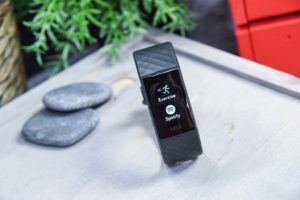 The Fitbit Charge 4 includes key new features like built-in GPS & contactless payments. But is the new GPS accurate? And what does it do to battery life? Plus, I detail the sleep score and related new metrics. Read More Here → 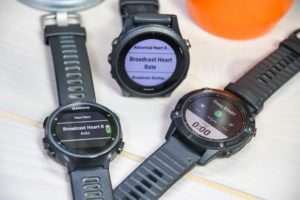 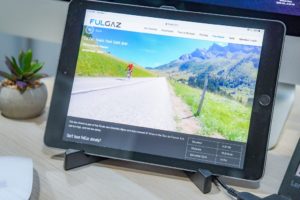 Fun Tip Of The Day: Using FulGaz Website Videos as a Cycling Screensaver (or Distraction)

Here’s a rare ‘super-quick’ DCR post for ya. Sometimes these end up on Friday, but not this week. This time around I’m giving you the Tuesday edition, mainly because Friday simply seems way too far away. Two weeks ago while … Read More Here →