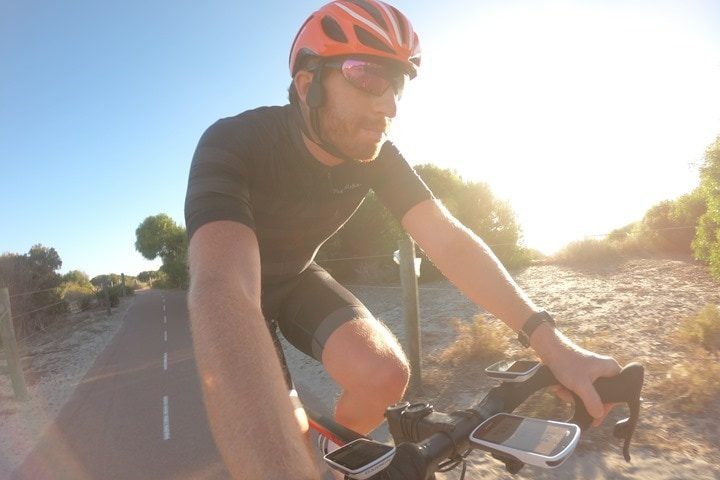 Thanks for stopping by (or re-stopping by)!  Here’s some background on who I am, and what this blog’s all about.  I’m just a triathlete and runner like you:  I run, I bike, and I do something resembling swimming.  And at the end of the day…I blog about it. But other than that last detail – I’m just like you (unless you blog too, in which case we’re the same).

I grew up in Seattle, Washington and ski raced pretty competitively as a kid.  Training for that somehow led to running cross-country my freshman year of high school.  After my freshman year I decided that running was a miserable way to spend my time, and proceeded to not run for another 10 years or so (really, no running!).

During those ten years I used to my spare time to get pretty into technology and travel.  I’d eventually end up graduating high school straight into the world of technology consulting for large organizations (and travelling up to 52 weeks a year).  And until recently, that was what I did full time – design computer networks and systems…and still travel a lot.  A real lot.

My Return to Running!

Before we get to today – let’s jump back a bit athletically, to the spring of 2006, when I started running again.  By ‘started running’, I mean I ran one mile and nearly collapsed.  Ok…so I may not have made it that first mile…but we won’t get too caught up on details.

About 4-5 months later I went onto finish my first marathon – the Marine Corps Marathon in Washington DC in 4 hours and 23 minutes.  Oh…and along the way in that effort I lost about 60 pounds…

The Start of Triathlon…

I ran through the winter following MCM and when spring sprung I got the bright idea to try and finish a triathlon.  Not thinking it through entirely (who really does anyway?), I simply signed up for a half-Ironman triathlon later that summer.

The fact that I hadn’t actually swam a single lap in…ever…should probably be overlooked.  Poster-child for how to properly train and sign-up for a triathlon I am not.

So…into the pool I went.  I then dusted off my old mountain bike and got to work (the one I used as a kid delivering newspapers).  A few weeks later I realized that perhaps my mountain bike wasn’t ideal for a half-ironman – and upgraded to a basic Fuji Road bike.  And about two months following that I finished my first triathlon – a sprint, before going on to finish my second triathlon (an Olympic distance event), and finally a few weeks later – The Big Kahuna – my first Half-Ironman (all without aerobars I’d point out!).

Oh, and around that time I started blogging.  After that I was hooked (on the triathlon, and apparently, blogging too)!

Getting faster and going longer!

Even prior to completing my first half-iron triathlon, I had already kinda-sorta signed up for my first Ironman.  Thankfully, the half-iron worked out.

Thus, the following year with the help of a local coach – Coach Alan Melvin – I went onto complete my first Ironman Race – Ironman Canada.  In addition, I also raced a number of other half-iron and shorter distance races.

When I got to the end of the year, we refined my schedule and I ran the Philly Marathon in a time of 2:54 – slicing off 90+ minutes from my marathon time just two years prior.  Apparently, training right can get you faster.

Since then, I’ve been sprinkling in Ironman races (Canada and Florida), marathons (like Boston!) as well as a ton of shorter and far less painful triathlon and running races.  I enjoy them all.  Well, actually, I really enjoy the sprint triathlons…it’s sorta like playground crack.

Naturally, as I started blogging the same day I signed up for Ironman Canada (the first time), my little place here on the internet was mostly my personal training log.  Along the way I also wrote about random things like cooking and the sort.  Basically, whatever floated my boat.

At some point I ended up posting to the blog an older e-mail I had written for some co-workers giving my impressions of a running watch (the trusty Garmin FR305 – little red!).  That in turn started my foray into product reviews.  Which, is likely how you ended up here today.

In October 2015 I decided it was time for a change.  So after 15 years in the IT world, and millions of miles flying for work – I returned my work laptop and left my day-job.  I suppose that makes me a professional blogger, or perhaps professional writer, maybe even a professional athlete (after all, I have to swim/bike/run to make this work!).  But, hopefully, it doesn’t make it any different than before.  I’m just going to keep on doing what everyone has hopefully enjoyed till that point  I’m going to keep on, keepin’ on. 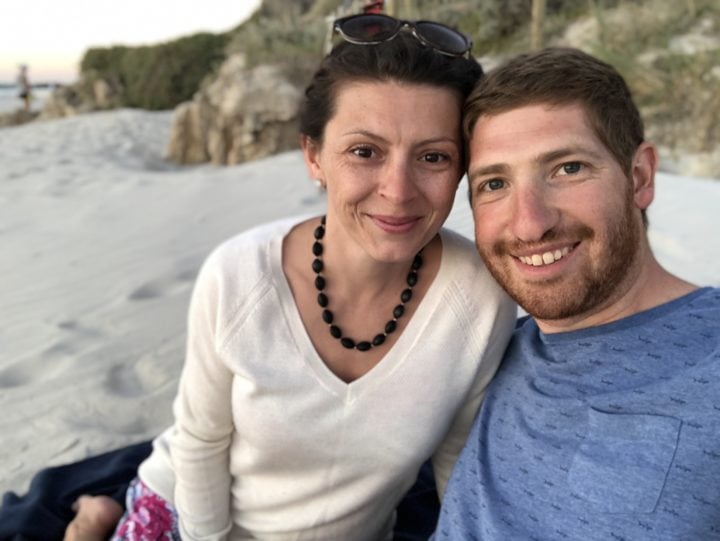 In addition to the blog and training, I also have a beautiful wife and family.  My wife, “The Girl” and I met at the Pacers running club just outside of Washington DC, and have been training and racing together since. In fact, readers of the blog got a bit of a front row seat through all of that.

After we got married, we decided to spread our wings and enjoy some big world adventures. We packed up our DC home, and crossed the Atlantic to reside in Paris for some five and a half years. In our time there The Girl opened her first Cupcakery and then a second Cake Studio. You can read all about our Parisian adventures in the Paris blog.

Certainly not to be forgotten, we accumulated more family members as the years continued into our Expat life. Please understand, when I say “family members”, it’s simply due to a growing need for more product testers 🙂

After the birth of our second daughter, we decided it was time to bid adieu to the city where we had made such amazing memories and life long friends. Life is short, and there was another city tugging at us.

We moved to Amsterdam, and for the moment we have settled in here. We built out the new DCR Cave, and I officially have The Girl on my team to keep all the behind the scenes organized- so I can focus on getting all of you readers the best and up to date info. 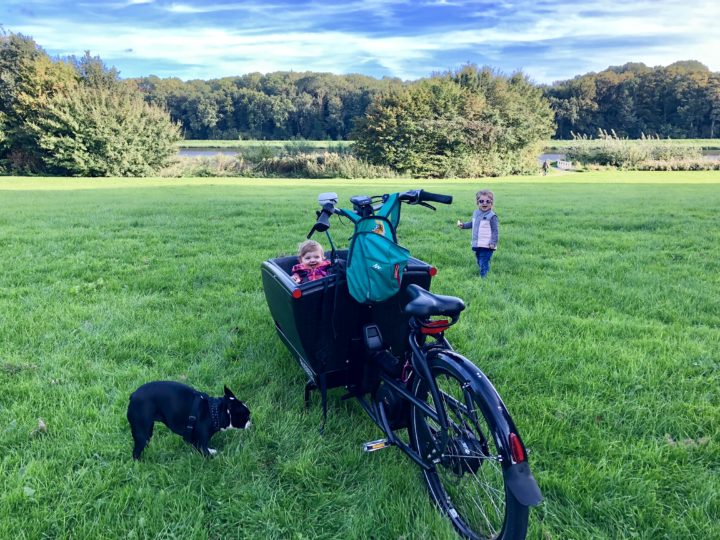 Welcome to the blog – and thanks for reading!
-Ray