Many of you know that my biggest challenge here in running the site is simply time.  Or rather, lack thereof.  There are just not enough hours in the day for me to enjoy writing here and enjoy answering your questions, all the while working full time travelling the world for my day job.

Well, I’m here to announce one of those two is going out the window.

Yup, this week was my last week….at work.

A bit of background: 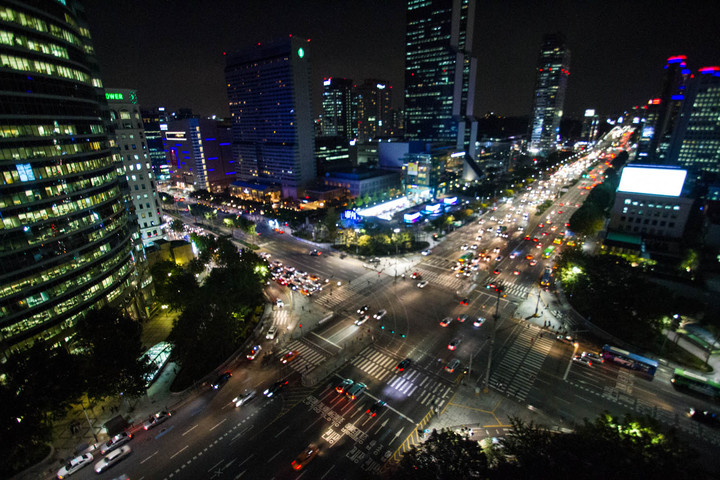 I’ve been in the IT industry since I left high school a bit over 15 years ago – straight into a full time job the Monday after high school ended.  No summer break, or college, rather – a career that started about 36 hours after the graduation ceremony.

It wasn’t entirely on accident, or due to lack of interest in going to college (I had applied and been accepted to those I was interested in).  While in high school I had a small software ‘company’ (just me) and developed some programs (this was before they were just called ‘apps’).  That caused a bit of interest in me during my senior year of high school from a variety of companies.  All of which resulted in accepting an offer at the end of my senior year…for a salary slightly more than my paper delivery route job was offering.

Timing was everything, and ultimately I don’t think one would be able to make the same leap in today’s age.  After a year of interesting work at a non-profit organization (in IT), I jumped over to the Fortune 500 world working in what at the time was one of the largest banks in the US (they’ve since been swallowed by Chase).  Within that realm I worked on fast paced mergers and acquisitions, from the IT side.  The speed of work there was mind-boggling, but incredibly fun.  80+ hour work weeks were common, but the tight-knit team I was on as we travelled constantly made it worthwhile.

One day some folks from Redmond gave me a ring with an offer I couldn’t refuse, and a few months later I found myself being relocated to Washington DC (from Seattle, oddly enough).  I’ve been with the company since – nearly 12 years.  While I rarely talked about what precisely I did in my day job – it’s actually been an ‘open secret’ to anyone willing to Google Bing my name (or, to all of the companies that have asked) – usually the very first search result in fact.  I often spoke at conferences and conventions for my day job, and over the years some of those presentations have made their way to the interwebs.  In fact, it’s not uncommon for me to go into work meetings (with people outside the company) and have folks recognize me from the DCR world.  Kinda funny.  As for inside the company, anyone within my extended team knew about the blog, as did many triathletes and runners in the company.  My bosses (and peers) over the years have been awesome and supportive.

Within my day job I’ve been in customer facing roles, essentially helping to architect and design our products for large organizations.  While living in DC I was focused on customers in that region, and while in Paris I focused on large scale datacenter customers globally (think the Verizon’s of the world, and various others in the government space).

Since graduation each of those 15 years I’ve traveled no less than 100,000 miles a year on a plane.  Though more recently, I’m averaging 200,000-350,000 miles a year on a plane.  It’s simply been a lot of flying.  No doubt the work I was doing and have done in the past has been incredibly interesting.  I’ve been places and seen things that most will never get the chance to do, because of my day job.  How many people get to travel the world to new countries every week on someone else’s dime?  A mix of places from major metropolitan and cosmopolitan cities like Cape Town, Beijing, Sydney, Rome, and countless more – to places you and I have never heard of before.  Sometimes it’s a hidden gem out there.

I’ve been to 79 countries, mostly as a result of my job.  Even my vacations I couldn’t have ever afforded without the countless miles and hotel points behind them – mostly from my work travels.

But what I didn’t love was being away from home, and being away from The Girl that much.  And more than that – the exhaustion.  Put simply: The blog is a full time ‘night’ job (and then some).  And my ‘day’ job was also a full-time job.  As I’ve alluded to on various podcasts, doing both forever was simply an impossibility. 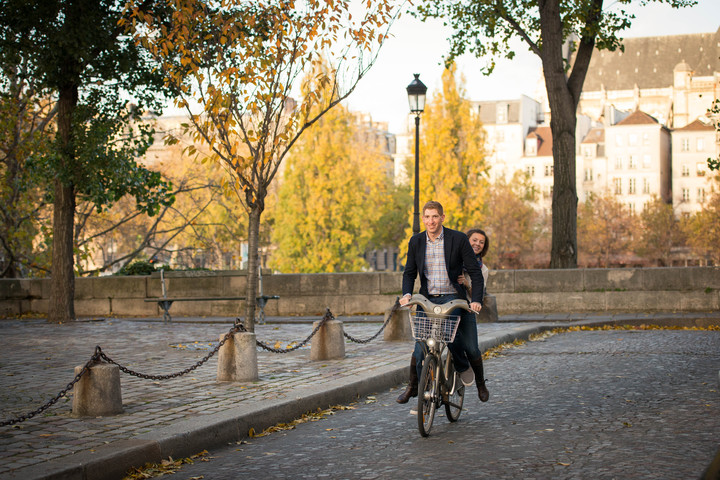 Of course, this wasn’t some random decision we made over a plate of snails. Rather, it’s a process that The Girl and I started over a year ago (actually, about 20 months now). Yes, people could have had two children in less time than this process has taken.  That shift required an immense amount of paperwork be filed in order to be able to continue living in France doing the blog full time and also continue running her business (the CupCakery & Cake Studio locations).

As you might expect, not much happens fast in government, and that’s especially true here.  So the process plodded along, with many 2 steps forwards and 18 steps backwards moments.  The whole concept of running a website (let alone something called a ‘blog’) full time in France got looks of bewilderment and ‘Non, Très bizarre!’

So we kept trying, and finally late this past summer we got all the green lights required to make the shift.  Back about a month ago I put in my letter of resignation (a surprisingly complex affair here) and Monday was the final day.  I closed up my work laptop for the final time that afternoon.  Of course, as you saw last week – that wasn’t quite without just one last trip.  That one to Newark, Delaware over those final few days.  Like I said, not everywhere I was sent was Sydney or Singapore.

Still, I did love my day job.  Make no mistake – if there was a way I could continue doing both and find another 10-15 hours in the day – I’d be there in a heartbeat. 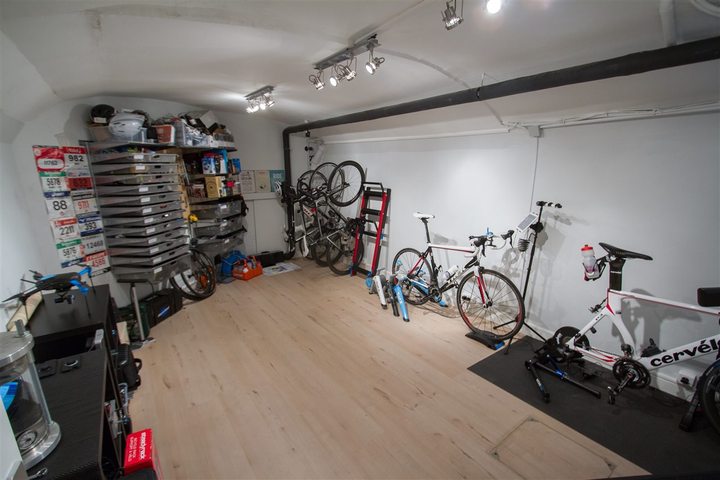 So what changes around here at the blog?  Well honestly, hopefully not too much.  At worst I might get more consistent (gasp!).  Perhaps my e-mail queue will shrink a bit.  Or maybe even the product review queue will shrink.  There are of course a ton of ideas for new things to write about, implement and do, that I’ve just not had the time to do.

Or perhaps, and much more likely – I’ll get to enjoy a bit more of what we came to Europe to do.  And get to enjoy more time with The Girl (and little Lucy of course), and seeing the parts of the world that I haven’t seen (and sharing it with you).  While I’ve no doubt been to more countries than most, I haven’t necessarily seen those places.  I’d be in for a meeting for a few hours and then gone.  The only thing I’d see would be what was between the airport and the office, save for a quick run that I might post here.

Maybe The Girl and I will take a slew of trips just to see the world.  And maybe we’ll make some more big changes…you’ll just have to wait and see.

Thanks for reading – and most importantly – thanks for supporting the blog, be it just reading as a lurker, or supporting it in other ways.  Obviously, without that support, I couldn’t have made the leap I made today.