The first weekend home this year! And here’s what we were up to.

1) Some testing on the Champs-Élysées

I’m just gonna leave this picture here for now.  More again later this week if the weather clears and I’m able to finish shooting what I wanted to. 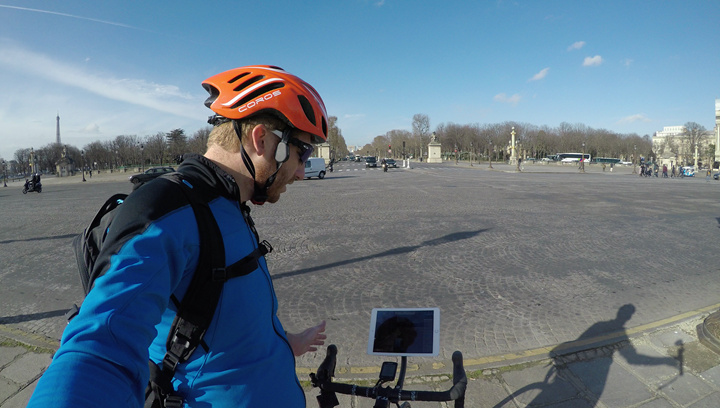 Yulp…just pushing the limits of things. 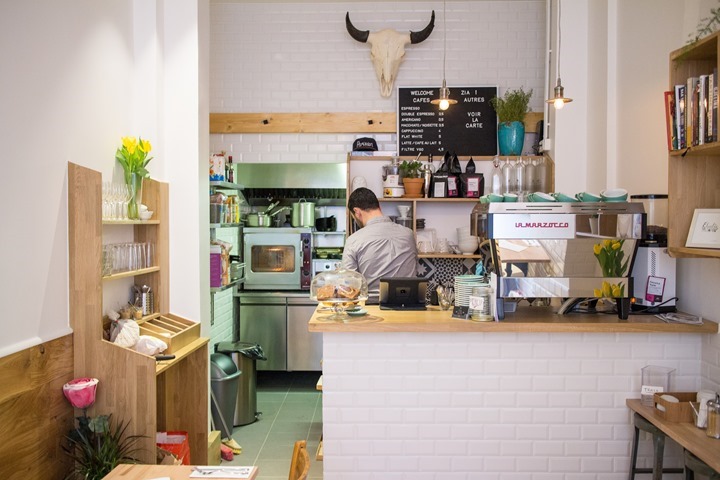 The same day I left for CES last month, some of our closest friends in Paris opened up their new restaurant – Zia.  We’ve done tons of stuff with them over the nearly 5 years we’ve lived here.  From grand ski trips to Bastille Day celebrations to chocolate paintings and countless picnics, heck, even a week sailing trip I’ve yet to write about.  They also just had a baby girl as well in the last few months. 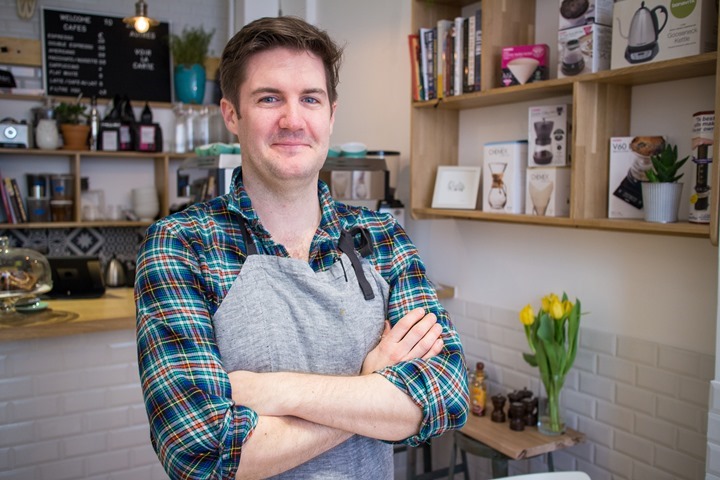 In any case, since I had to be on an airplane on their opening day, I wasn’t able to join them.  But now a month later upon returning from both CES and three weeks in Australia, I was finally able to check it out.  Zia focuses primarily on the breakfast/brunch/lunch scene, so most of the dishes are oriented that way.  It also has a different menu for weekdays vs weekends, given the lunch customer on a weekday tends to be different than a weekend brunch customer.  In our case, we went for Saturday brunch 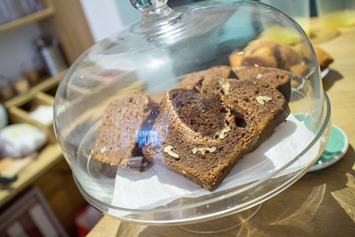 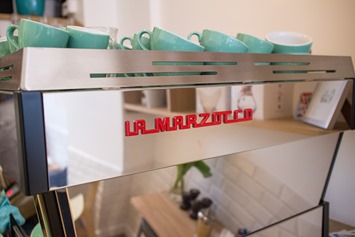 Both The Girl and I had the Dutch Baby Pancakes, though one of our friends had the Breakfast Burrito.  My dish had bacon and sautéed onions in it, with drizzled-over maple syrup.  While The Girl did mushrooms and goat’s cheese. 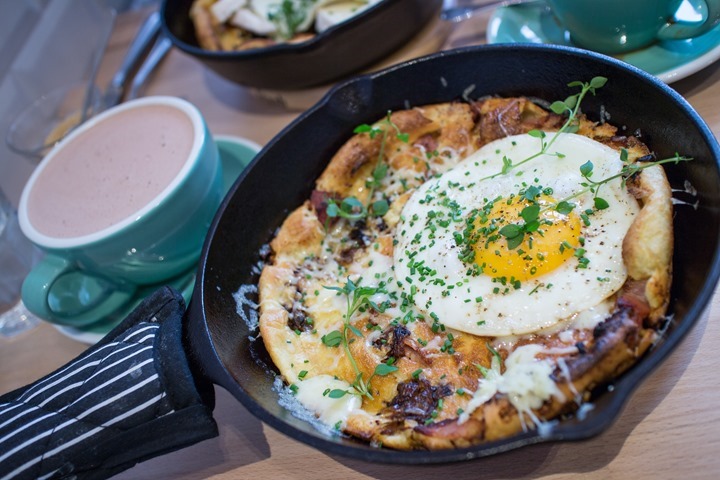 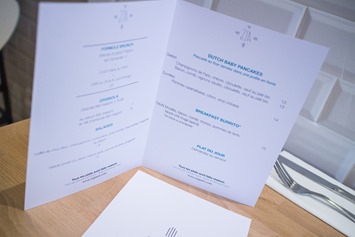 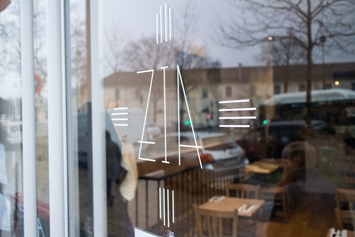 All was awesome, and so cool to see him realize his dreams of owning his own place.  You may remember some of his past dinners he’s cooked for us, many of the meals over the years have been test dishes for either this restaurant or his work doing private dinners.

We’re definitely looking forward to getting back soon!

Saturday after breakfast, The Girl had a bunch of cake work to do, so myself and a friend in town took The Peanut out for a long 4-5 hour wander around the city.  We started off up towards the Pantheon, then Luxembourg Gardens for a stop in at Angelina for hot chocolate.  After which it was down to the newly opened Apple Store off of Boulevard Saint-Germain – woot!  Close by to me.  Looks like that happened over the last month or so.

Nearby that there was some sort of cycling demonstration/protest that went by.  They were blocking all lanes of traffic riding slowly.  The police weren’t happy with them, though they kinda did a ‘Honey Badger Don’t Care’ and just kept doing their thing. 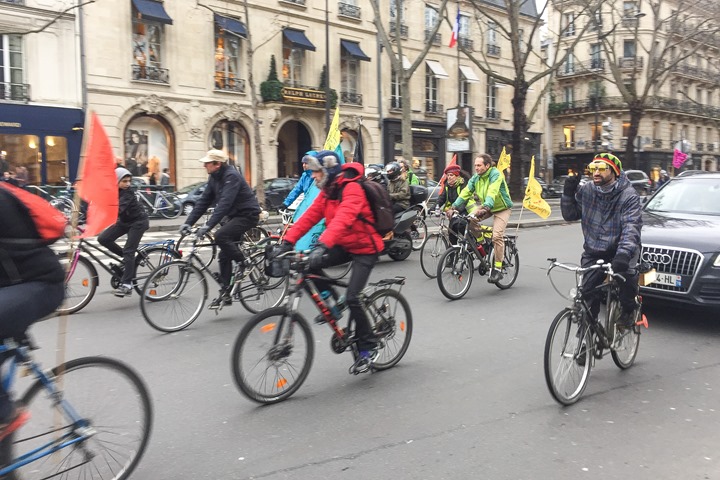 The flags were a bit hard to read due to waving around, and both in English and French they basically just said ‘Bikes not war’, which I suppose is a perfectly good sentiment to get behind.

After that, it was over to the Louvre for a quick swing through and past.  Yes, just a day later.  Life goes on here in Paris, despite what media or politicians across the pond might have you believe.  And actually, I had planned to film part of what I was doing up in item #1 near the Louvre Pyramid on Friday around that time, but it was then subsequently all cordoned off for the remainder of the day. 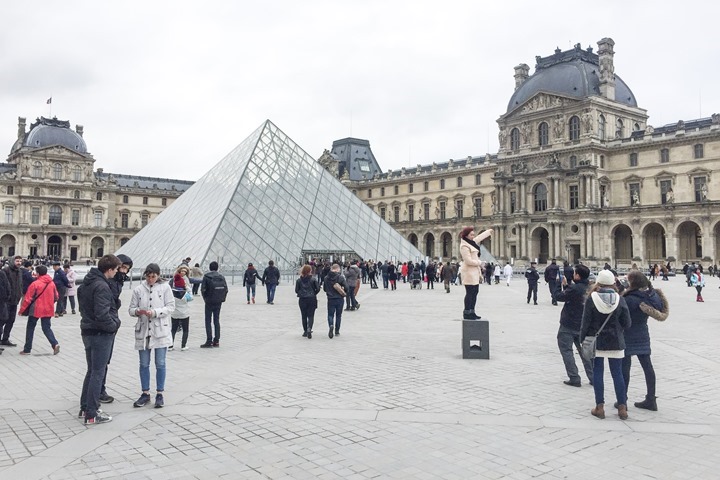 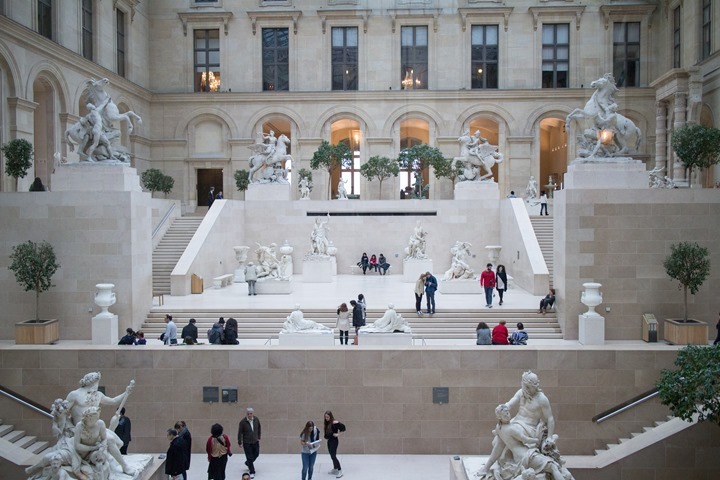 After the Louvre it was over to Palais Royale (the same place we had the Diner en Blanc two years ago), and then down to the river for a walk back. 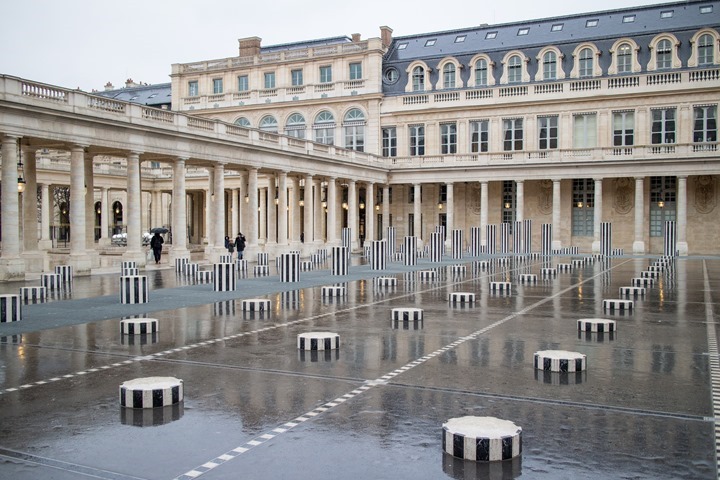 Interestingly, a new bike shop has opened up along the river.  I believe that’s the first business to do so since they closed the highway and turned it into a pedestrian zone.  Woot! 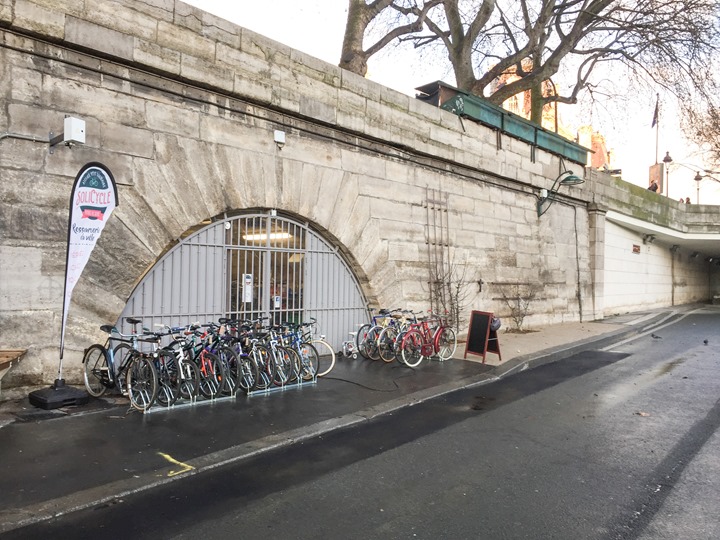 Oh, and along the way it finally stopped raining.  All in, about a 10K walk.

Sunday was officially a long-ass day.  No two ways about it.  We were up around 5AM and headed off to the airport for an early morning flight to Munich.  Each year I do ISPO, but squeeze it into a single day.  First flight out in the morning from Paris, and one of the last flights back in the evening.  I suppose I could probably do it over two days, but this forces me to be a bit more efficient and also lets me kinda focus on just ‘gathering’ versus also trying to write/etc. 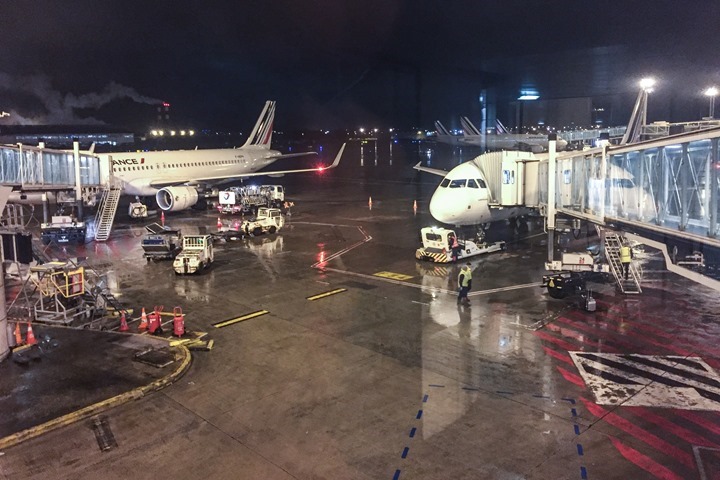 As for the writing piece – as soon as I wrap up writing this post (which, has happened in your view since you’re now reading it), then I’ll be knocking out the ISPO Round-up Post later today.  Lots of interesting tidbits, primarily/especially from the startup scene. 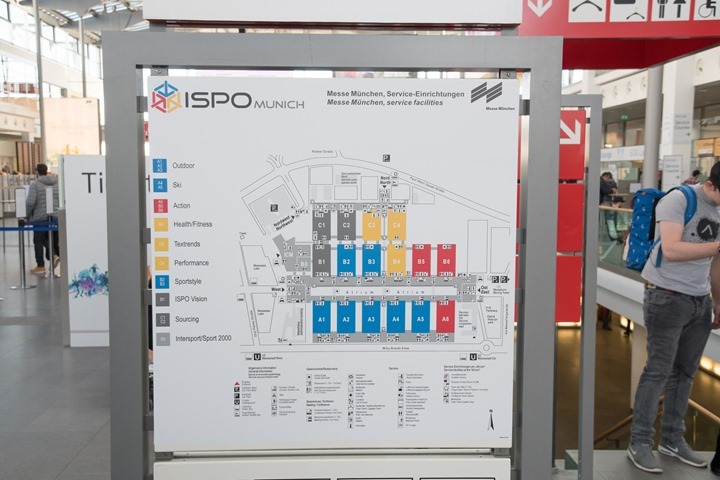 I’ll also be publishing 2-3 videos to YouTube, including one I’ve already put up on the Garmin Fenix 5 that I shot there.  Specifically focused on the charger and how it works during activities/etc… Lots of questions on that.  In any case, if you subscribe on YouTube you’ll get them right into your inbox.

After wrapping up at ISPO upon exhibition hall close, I headed down to Munich city for about 90 minutes.  Just enough time to grab a quick dinner and a short walk around. 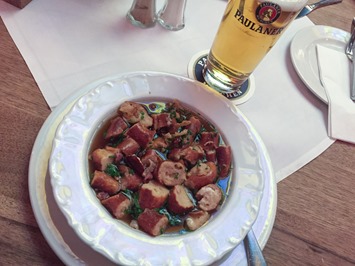 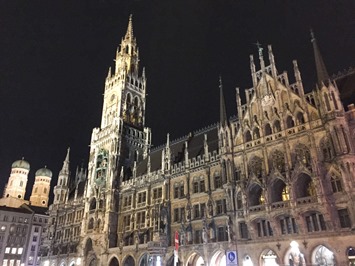 Oddly, despite all my travels, I haven’t spent any time in Munich city itself. I’ve done numerous trips to the convention center, and plenty of time in other German cities (especially Frankfurt, Nuremburg, as well as a few others), but somehow not much in Munich.  Maybe on my next trip.

After dinner, it was back to Paris to be home for the night.  Though, The Peanut had already gone to bed.  Sad panda.

With that – thanks for reading – and check in later this afternoon/evening for a look into all the ISPO sports tech goodness!