Paris Blog: Putting the house on the market

There was a bit of delay since our last Paris post and this is primarily due to for how busy life has become. Moving houses can be a bit of a production, but downsizing from a full American townhouse house into an French apartment 75% smaller has left us rather…time constrained (or at least, energy constrained).

But, the final days in our old house were a lot of fun. After we moved out a lot of the furniture in efforts of “de-cluttering”, we decided to do a bit of painting – mostly to remove a few years worth of bikes going up and down the stairs and past walls…plenty of tire marks. 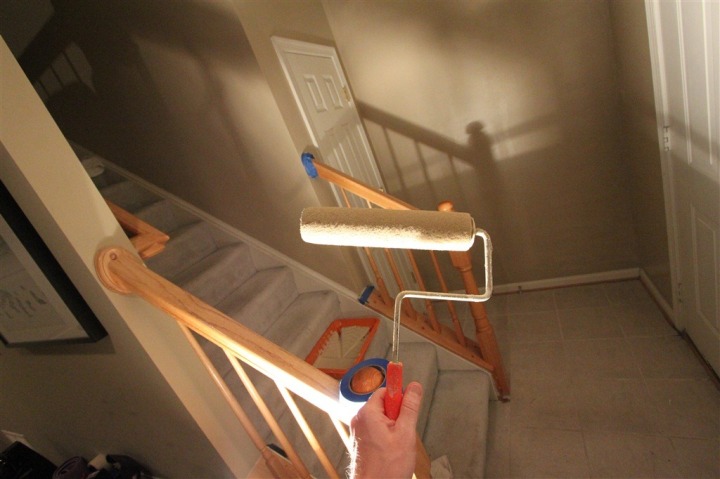 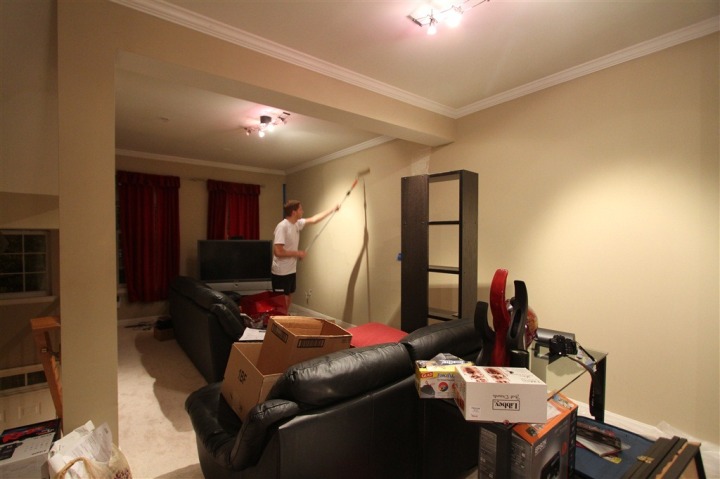 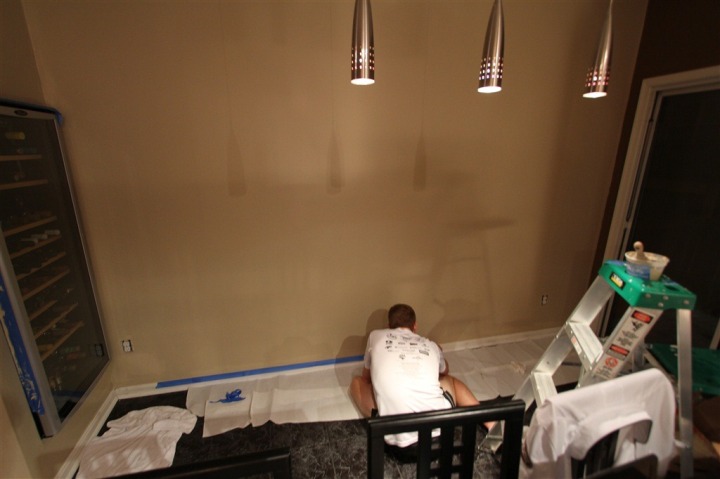 Once all of the paint dried all we had to do was simply put all of the furniture back and submit our pictures to the relator to start the process for listing it for rental.  The whole rental/landlord process was fairly interesting to us.  We ultimately went with a management ‘company’ (well, just one person tied to a company) since it allows us to not worry about the property.  Had we just been down the street, we probably would have simply handled everything ourselves.  But with a 6-hour time change and nearly 4,000 miles between us – having someone our tenant could call immediately was key.

For your visual entertainment, here is the house, from the bottom up. Where everything from our training, blogging, baking, and even first date took place.  I was actually so pleased with how clean and organized the place was, I joked with Ray that maybe we could stay a little longer!

1) Training Room: You’ve seen countless times in many posts, and as part of the CompuTrainer Room post).  This was all the way back in late April/May – hence the bike there being the nice Specialized test bike. 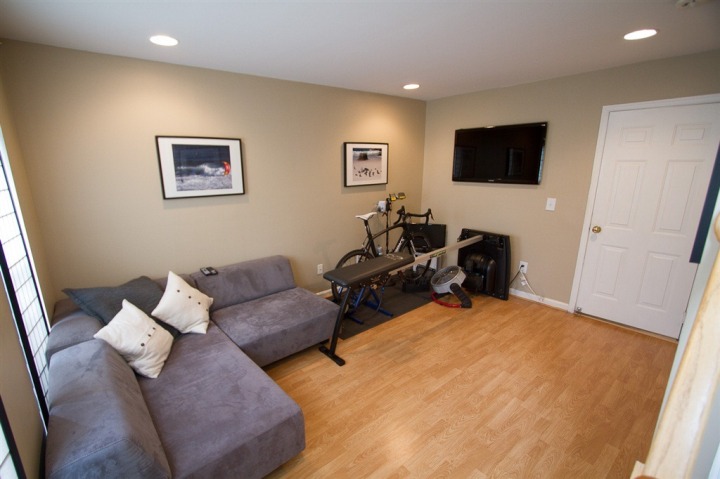 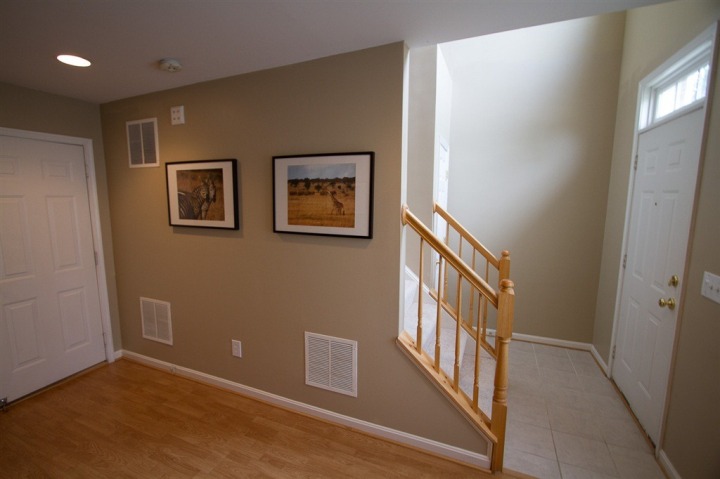 3) Kitchen: Bertie’s Bakery Lab Workspace.  This is officially the most sparkly this space has or ever will be. 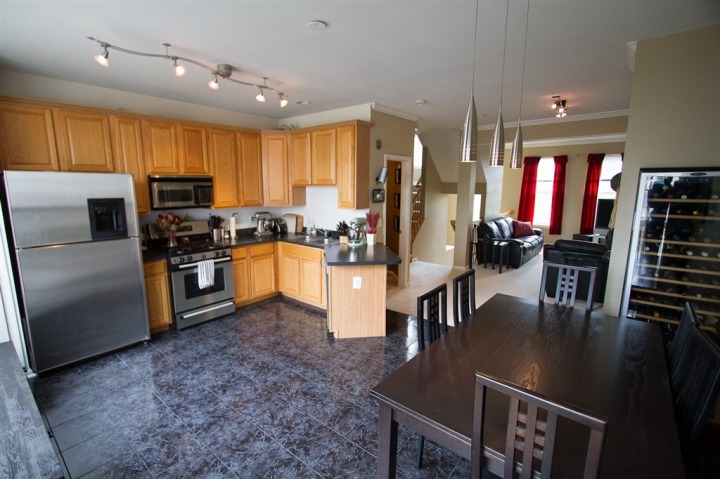 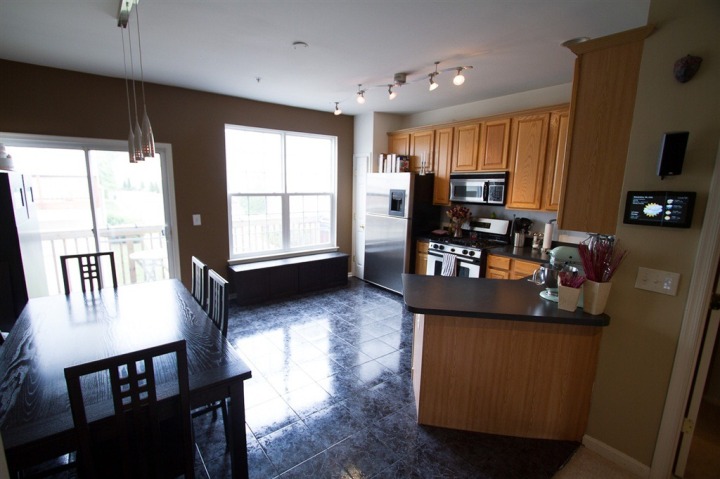 4) Extension of Training Room: “Rest and Regeneration”.  It used to be that dueling trainers were up here, but we eventually moved them downstairs to recapitalize this space into a ‘normal persons’ living room. 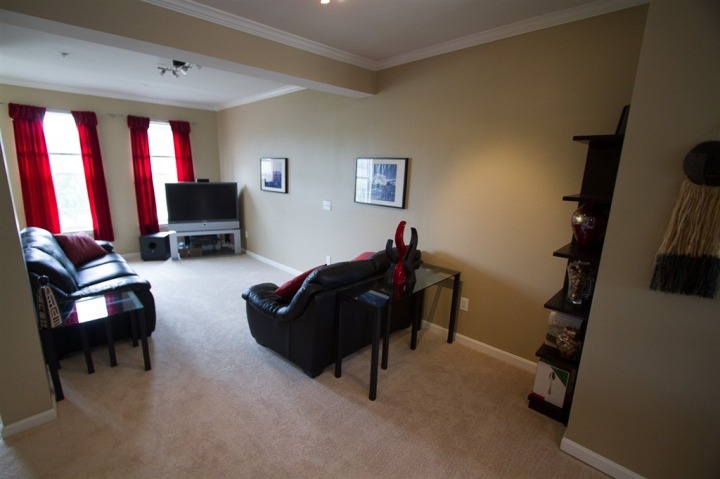 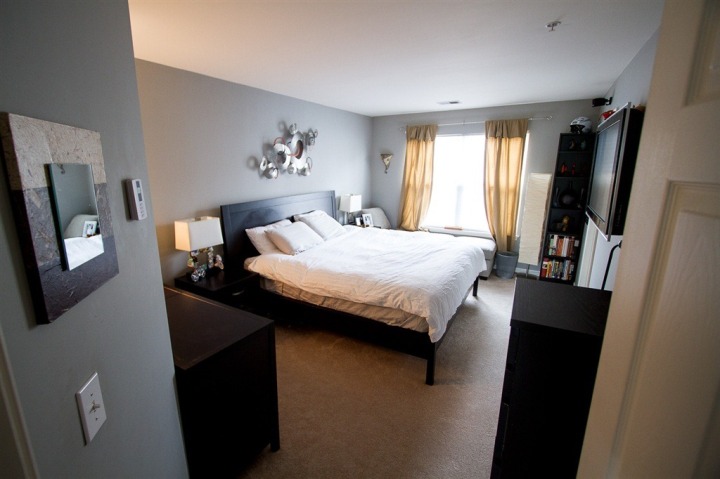 6) Office: DCRainmaker Lab workspace & the Turtle’s formal residence.  To the right of the turtle tank is where virtually every unboxing photo shoot occurred, on that nifty Ikea storage shelf.  Fear not, that’s one of only two pieces of furniture that actually came with us to France (gotta keep consistency!).  And to the right of that is the giant Gadget Cave.  That got disassembled and is now in a massive stash of boxes sitting besides us here in Paris. 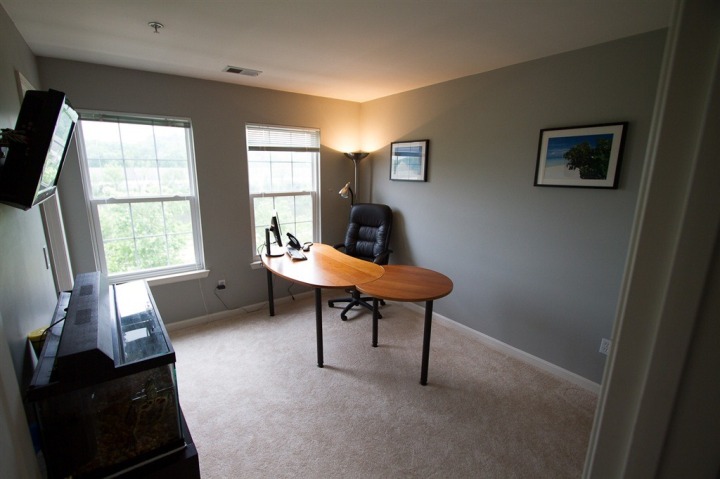 7) Guest Room: Oh, and storage area for 8 years of stuff!  It’s always where Sharkey typically hung out.  No matter where we left him in the house, he always drifted up to the 4th floor and hovered about the guest bed. 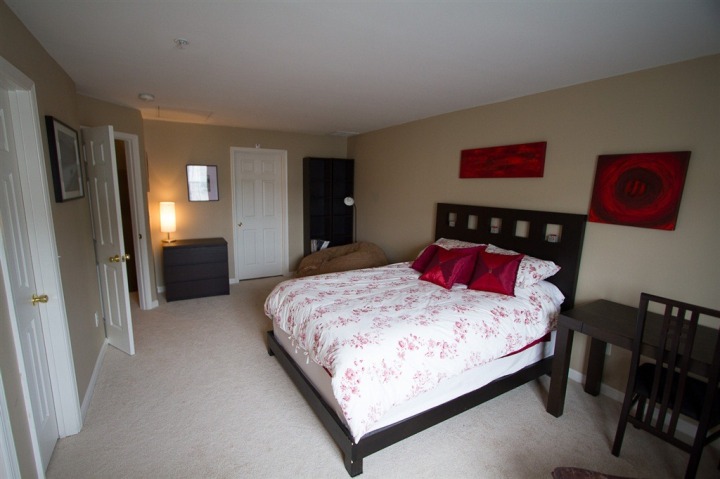 With that, we were ready to list it for rental, both as furnished and unfurnished.  Because our order of operations were slightly out of whack, we actually didn’t know what house we’d have in Paris – so we had to assume that all furniture wasn’t coming with us.  Thus, we hoped one might pickup the place furnished, so we wouldn’t have to deal with selling it.  In the end, the renter went with unfurnished – but we may have actually turned a profit on Craiglist.  Pretty solid.

Normally you’d probably pay someone to take photos – but we figured our photographic skills were up to par, and did them all ourselves.

We pressed send on an email with the pictures above to our realtor (and a whole lot more photos), and before we knew it we were posted to the MLS system, which is the consolidated listing system for realtors (both buy and rental).  Interestingly, no such system exists in France (but that’s for another post). 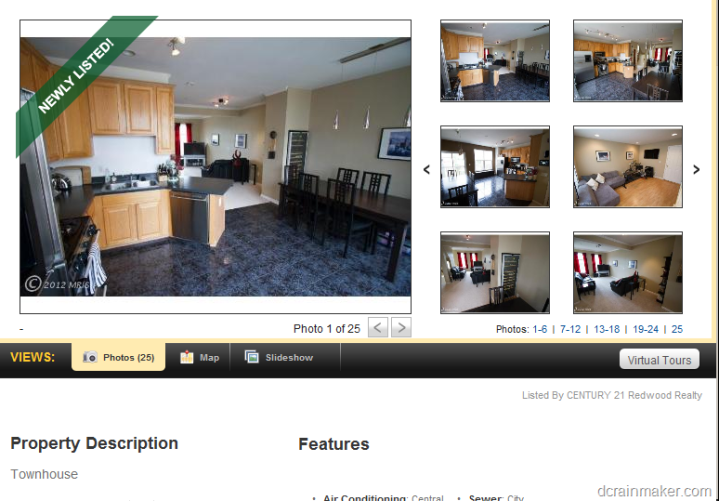 Astonishingly, less than 24 hours later the house was under contract for a long term multi-year renter. Fast and sweet.  And, less than two weeks later we’d be out of the place.  Nuts!

Most of all we are super excited for our our next Paris Post of “House Hunters International” (well, our version of it anyway).  We saw a dozen houses, and have consolidated it down to the ‘best of’ bunch.