I knew going into this weekend that things were going to get interesting….and busy. But that’s all good – I like being busy.

But my weekend really started on Friday morning… with my first technique session with the new coach. It was a bike session. I wasn’t exactly sure what to expect – I figured technique meant that I would be cycling slowly on the trainer and we would correct little (or big) things with my form. Ummm…wrong. It meant a full out 50 minute workout with a one legged drills, high wattage (but slow cadence) and just in general making my legs burn. In a good burn sorta way. All at 7AM. Note to self: Technique hurts.

Fast forward to Saturday, and it was time to follow the new schedule. I normally run on Saturday with the Pacers running group – and this Saturday was a bit more special. Pacers (a local family run running shop) was having their grand opening at their new Fairfax store (right next to city hall). The long run started from the store, went to nowhere, and then came back. We made it roughly 1 mile before getting lost. It was the story of the morning (which we repeated a number of times). The schedule called for a two hour zone two (Z2) run. In two hours and 4 seconds we managed to cover just shy of 16 miles – without my heart rate breaking 150bpm (Z2-ish). After the run, they did a quick ribbon cutting ceremony (and there was free food and 20% discounts on everything in the store!). 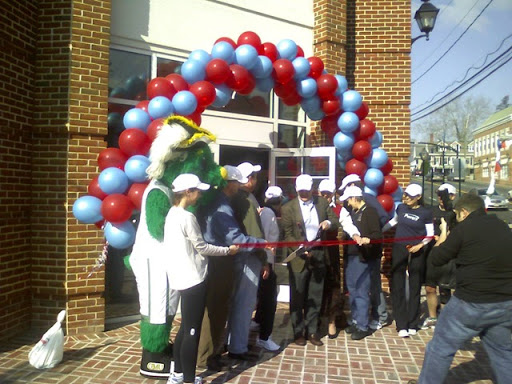 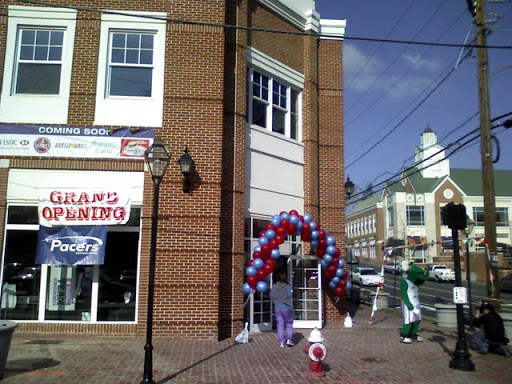 Within about 20 minutes of finishing the run, I zipped home to do my first bike workout of the weekend. It wasn’t supposed to be brickish- but was supposed to be quickly after the run. It was a standard issue Z2 low-cadence 60 minute spin. My legs were already a wee bit sore from the run, and the bike only made things a wee bit more sore. After that, it was time to eat lunch…hydrate…and take a quick 45 minute nap (I’m not normally a nap-person…but I needed it).

Post-nap, off to the pool. The schedule called for 3,000 yards, including intervals and sprints. The problem I had going into the pool is that I knew I was getting dehydrated. I just wasn’t hydrating correctly, I was drinking & doing Enduralytes – but not enough. Things were going well in the pool – but I was walking a tightrope with respect to having my legs and feet cramp up. At about the 2,200 yard point as I was kicking through an awesome sprint set both my left leg and foot seized up. @(*#($#@*( that hurt. I took a few minutes to try and massage it out. I sped back up, but every time I would really start cruising it would nearly cramp up. So I just keep a steady pace for the remainder of the swim to finish it out. I was bummed, I was having a blast with the sprints. Grrr..

The crampage made me a few minutes late for the most important event of the day – meeting up with nearby blogger Jeanne.

She recently got shafted by her LBS, where they wanted to charge her $50 to explain how to change a tube in the event of a flat. So I offered to teach her for free. She swung by late afternoon and we spent a few hours going over a variety of bike maintenance things. She’s a quick learner though, which is good – because on the last time through changing a ‘flat’ we managed to break the valve (likely a bit old) on one of the tubes…so she’ll get to practice once more. 😉

If you have a chance to meet up with Jeanne – you definitely should. She’s pretty cool and very happy to learn and get all ramped up in the tri-world. It’s nice to have friendly local bloggers out there. [Updated, here’s Jeanne’s link to the fun]

Today’s only training activity was a 2.5 hour bike ride. Temperature wise, the weather was perfect. Sun was out, a couple of puffy white clouds dotting the skies. I went ahead and decided depart from home and head south to Mason Neck Park – along the Potomac about 20 or so miles south. And then wander back in a less than direct manner.

Here’s a photo as I arrived at the river (yes, I could have easily have gotten to the Potomac about 2 miles from my house, but that would defeat the purpose of a 2.5 hour ride). 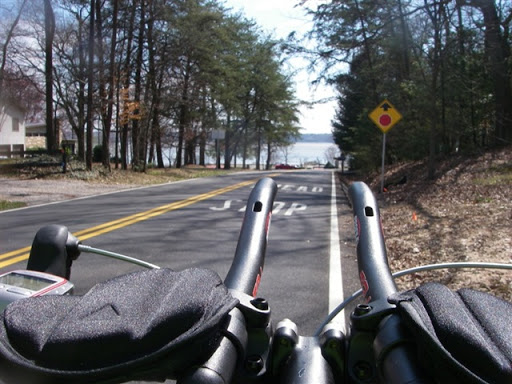 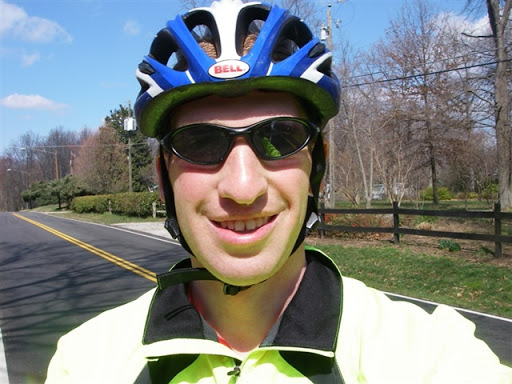 The wind was apparently mostly at my back on the way down…cause the way back blowed. Really – it blew. At times on the flats I was struggling to both maintain control of my bike as well as simply keep the speed in the double digits. Going down one section of hill that I routinely can top 40MPH on, I could barely hit 17MPH.

I passed Ft. Belvoir’s airport on the way back and took a photo of the windsock. Windsocks that meet FAA specifications (such as the one I passed) can be read to determine the wind speed. Given the sock was essentially straight out, it means the speed was in excess of 17.5MPH. Suckage. 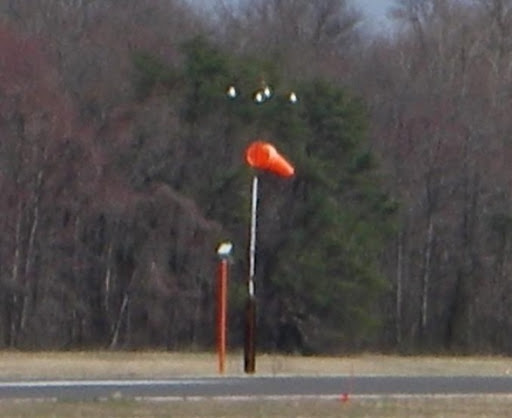 Weather.com seems to agree with my windsock reading skills:

The only good news about the wind is that I was able to have some fun on the flats with the wind at my back. In some stretch’s topping 30MPH (on the flats in aerobars) for a few miles at a time. Really cool just cruising along.

The most important thing though is that Spring has finally sprung! This little cherry-tree (or wannabe cherry-tree) on the side of my house is all in bloom. Two more weeks until the real cherry trees downtown bloom. 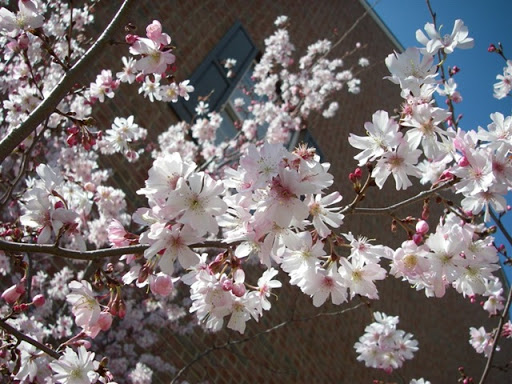 With that…the weekly totals for the first week with the new coach are: