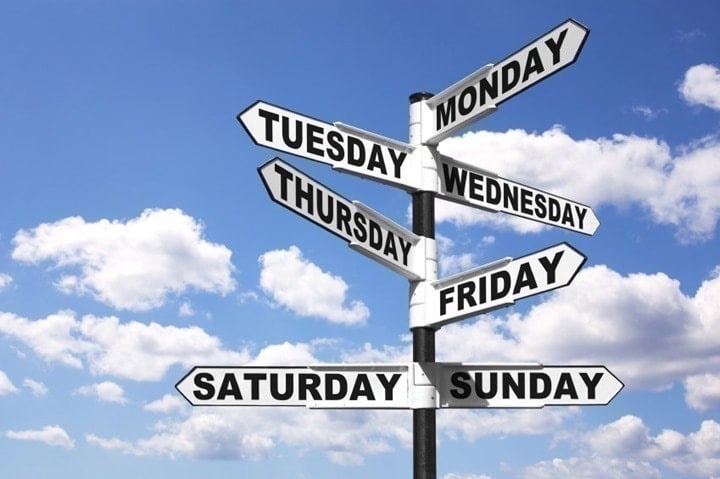 1) College XC Team Buys Airline Ticket to get to Airport Chick-Fil-A: Seriously, you need to read this story. It’s amazing. Gotta love hungry runner ingenuity! [Note: I linked to this intermediate story rather than the original source, as the original source is geoblocked in Europe due to GDPR]

2) Power meter company offering components at $6/unit: This is of course to be integrated into cranksets of other companies, but that’s the starting point to implement a power meter into a crankset. Sensitivus has plenty of experience in this sector, for not just their own units Team ZWatt units, but also those from Easton & RaceFace.

3) Samsung adds female health tracking features: It’s always been somewhat interesting to me that Samsung really had health features before *anyone* else had them. Years before Apple or Google. And at the time, at a massively deeply level in terms of metrics and sensors. But somehow along the way they kinda fell off the wagon for a while. For fun, check out this post from almost 7 years ago showing the depth of S Health back then.

4) Google Surveys Hint at Added Wear OS Health Features: Such a move would be zero surprise, given they bought one of the leading companies in the space (Fitbit), but it’s also badly needed – as my Suunto 7 review showed last week (which depends on Wear OS).

5) Turning a treadmill into a PS4 Game Controller: I know this is coming up on a month old, but, it’s still super cool.

7) Peloton reaches full settlement with music industry over music lawsuit: It’s unclear how quickly (or to what extent) this might change or improve music on Peloton back to previous levels. But hey, at least they’re going to maybe properly pay for it now.

8) GCN Makes Strava Art: One of these days I’ll become less lazy and draw something. It’s long been on my to-do list. Don’t expect anything impressive from me though. Set your expectations low, and then you’ll be impressed later. Till then, here’s GCN.

9) A guide to watching the cobbled classics (in person): If you’re looking to head out for one of these races, these tips might help ya. Heck, I might even take advantage of some of these tips this spring too!

Garmin Fenix 6 & MARQ Series Firmware Update BETA: This is a big one that fixes a bunch of minor things, but also adds new features like Grit and Flow for mountain biking (added last year to Edge series), as well as additional eTAP/Di2 bike support)