A couple of new (and solid) deals this week:

Garmin Fenix 5 Plus – $150 off: Obviously, this is mostly timed to make you think about whether you want a FR945 or a Fenix 5 Plus (since now the Fenix 5 Plus is $100 below the cost of a FR945). I definitely do not expect a new Fenix variant anytime soon. [Full In-Depth Review Here] 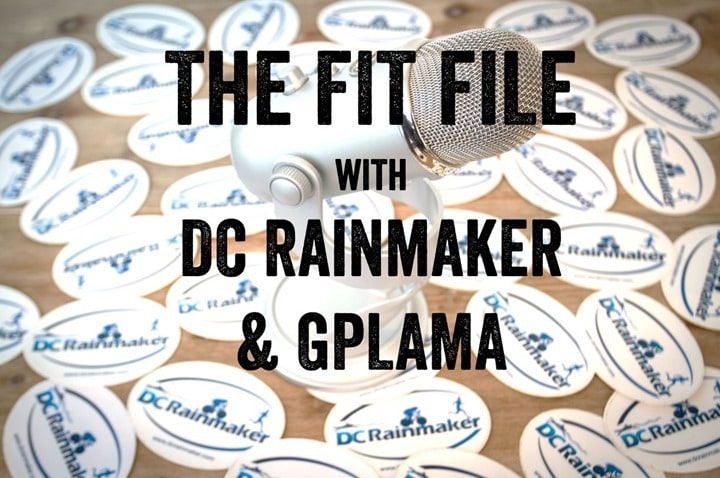 Episode 72 of the podcast is up, on the show this week:

1) Surfer retrieves his  Apple Watch 6 months after losing it in ocean: Still worked, and the original owner was found. While technically I understand how this story can certainly be real, a huge part of me is pretty skeptical of it.

2) Google Fit comes to Apple Watch & iOS: Now supports activity tracking on the other side of the fence.

3) Virginia Cyclist hit by police car, then ticketed: This story has gone viral a bit, and for good reason. While it seems the cyclist was in the wrong (crossing a street on a red crosswalk) – so was the police officer (by failing to avoid other objects in a cross-walk when turning right on red). I suspect this won’t be the last we hear of this story.

4) Trust vs Skepticism of Performances of East African Runners: Always good to read Sport Scientists bits on any topic, and this one is no different.

5) The Case for Wearing a Pro Team Kit: Exactly as the title implies.

6) A record year for bike lane usage in UK: A case of ‘if you build it, they will come’. (via Race Radio)

7) What’s really behind the spin bike backlash: An awesome piece by Eben that nails it for some of the issues I have with the often seen elitist attitude against Peloton/etc, most of it from the cycling community (that then drops 2-4x as much on their own gear/services). We shouldn’t be judging people for getting and staying fit. Even if they have to pay $250 for shipping.

(Note: For this week I went back and included major/notable updates for the past two weeks)

Hammerhead Karoo Firmware Update: Ability to download map countries/regions (versus small chunks), plus other updates and pile of fixes

Wahoo ELEMNT/BOLT Firmware Update: Pile of bug fixes, including one for SRM crankset based power meters.

Thanks all for reading, enjoy the week ahead!