Paris Blog Posts:
Here’s all the Parisian fun we’ve been having on our Paris sub-blog. This week we look at what happens when everything closes around us:

Woot! Check it out!
Here’s a few places I was highlighted this week:

Runners World included me in their 2012 Twitterati list!  I haven’t seen the actual issue yet, but the Garmin folks snapped a pic of their name in it.  Which, until someone takes a pic for me of my name…is about as close as I can get.  Perhaps it’ll show up here in France this week.  It’s in the December 2012 issue.  Cool to be featured!

Mentioned on Ben Greenfield Fitness Weekly Podcast: While talking about GPS watches, Ben gives his advice on folks seeking advice (hint, it might involve me).

Note, this is a rare once in a long time section.  Well, except later this month again, when I break out onto newsstands everywhere…

A small blast from the past:
Yesterday (Saturday) was Ironman Florida.  It’s been a few years since I did IMFL, but for those that finished yesterday – congrats!  And, for both those that finished and others alike, I figured you might enjoy this short little video I shot (lots more pics at that link) of the finish line at midnight a few years back:

2) The Internet arrives by bike in Bangladesh: Pretty cool story about women that ride bikes with laptops and wireless connectivity into small villages and provide internet connectivity to others, all via bike. (via BikeHugger)

3) How to pack (and unpack) a bike for travel: Pro Triathlete Ben Collins takes you through his photo-filled packing job while he’s racing and travelling.  Again, lots of photos.  Lots of instruction.  Great stuff.

4) Is it ski season yet?  Sigh…ok, not yet.  Soon though, soon.  Here’s another cool ski video, this one from Japan:

5) USAT US Collegiate Nationals in 2013/2014 to be held in Tempe, Arizona: The headline pretty much covers it.  But the article provides a bit more detail.

6) How to do Cyclocross by Trek: A cool infographic explaining Cyclocross in a way that sorta makes sense.  Good stuff.  (Via TrainerRoad)

8) App track swimming on your phone (while swimming):  A reader sent this in to me earlier in the week.  I haven’t tried it yet, but would be curious how well it works for those that want to brave these waters (I’ll try it with the waterproof Sony Ericsson Xperia Active phone…)

9) Ironman Miami 70.3 Cheating ‘scandal’: Lots of accusations flying here, all of it in a very public manner.  Slowtwitch dives into it.

10) CycleOps opens up 2013 sponsorship: A few weeks ago I highlighted a thread with lots of sponsorship opportunities, CycleOps just opened up theirs as well.

Garmin Fenix firmware updated this week: Added to include footpod and indoor support.

Garmin releases new City Navigator 2013 maps: For those that utilize maps, primarily on their Edge 800.

Strava introduces new activity feed: They’ve revamped their activity feed for all users, after initially only premium users received it. 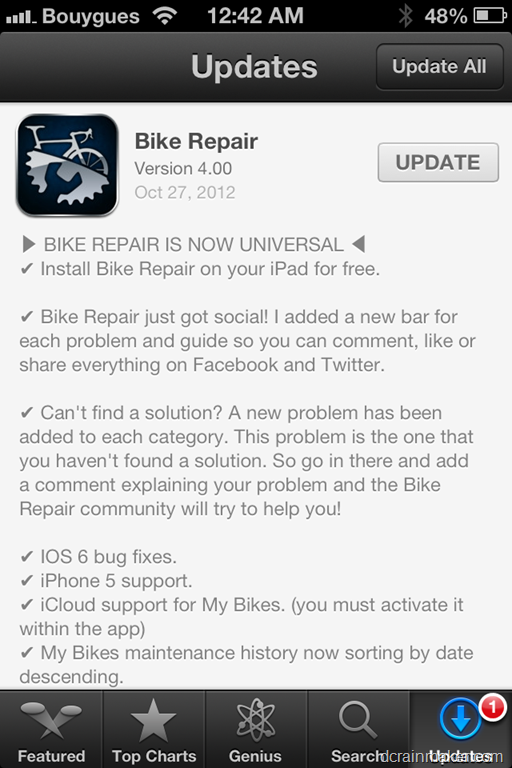 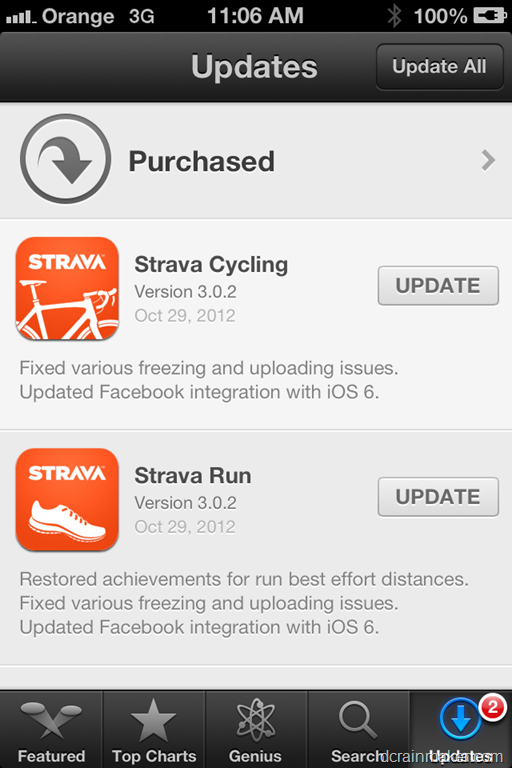 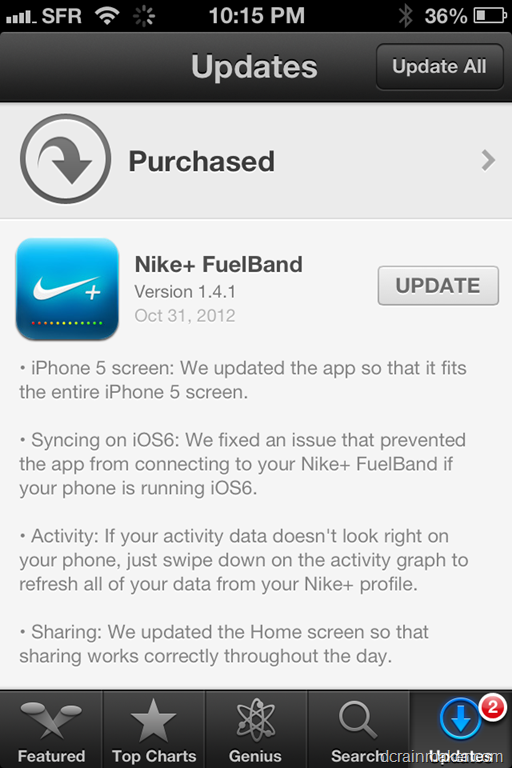 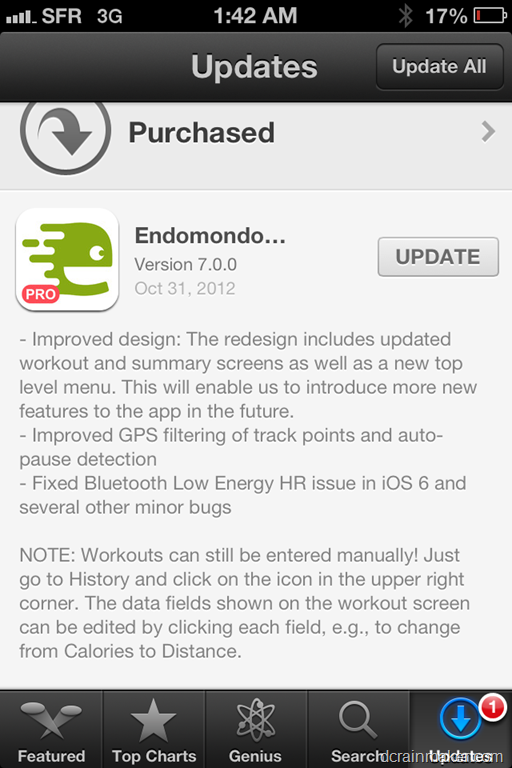 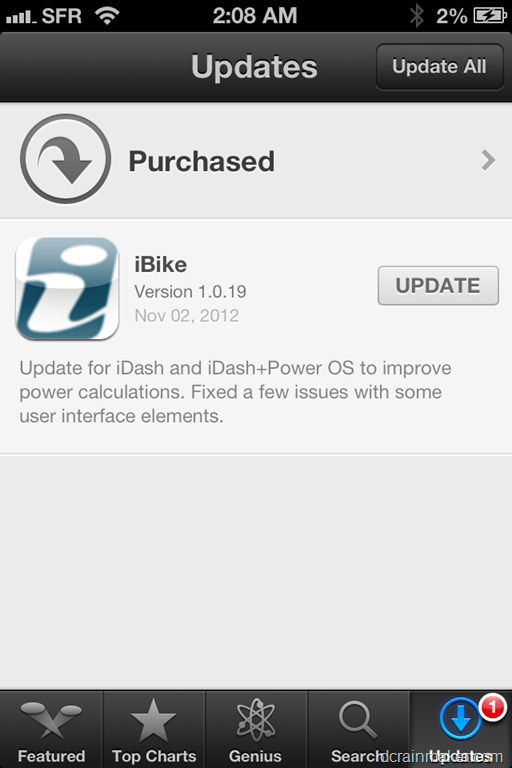