Paris Blog posts this past week:
Here’s all the Parisian fun we’ve been having on our Paris sub-blog. This week we look at what happens when everything closes around us:

1) Now is the time for sponsorships, teams and coaching: If you’re a triathlete, and any of those previous items interest you, you really do need to start now for next season.  The thread in that link is an awesome resource – in particular for anyone looking to get a sponsor (yup, age groupers not on the pointy end even included!).  Companies are listing their applications there.

2) A great interview with Paul Kimmage: If you don’t know who Paul Kimmage is – that’s alright, read this.  If you do know who he is, then this makes it all that much more interesting.  A must read of the week.  And, as a bonus, if you found that interesting, you’ll probably also find this story interesting.  Secondary Bonus: A Swiss Court has prohibited Floyd Landis from calling the UCI president a bunch of names, like a ‘Clown’ or ‘Fools’ or ‘Colonel Gaddafi’, among other non-PG terms.

3) Thoughts from some Canadian Olympic rowers: A very worthwhile blog post from one of the non-podium Canadian athletes on the realities of the Olympics.

4) The inflatable bike helmet is now available for sale: But, it’s not cheap.  Like new-bike expense kinda not-cheap.  Will be interesting to see how this pans out long germ.

5) The Financial Cost of a Kiwi Professional Triathlete: Here’s an inside look at what it costs for someone to race in the US professionally as a triathlete for a summer.  Pretty interesting.

6) Skateboarder hits deer during high speed descent down mountain: Completely crazy stuff – you’ve gotta watch the below.  It’s almost on the same level as the buck vs mountain biker in South Africa one last year.

7) FitBit analyzes the debates…from a heart rate standpoint: Using some cameras that appear to measure heart rate visually, they make some (admittedly significant) assumptions on stress levels of each candidate during questions.

8) How to change your bike headset: Another in the series from Slowtwitch on bike maintenance and parts changeups.  Even if a new headset or swappage isn’t on your radar, worth reading through to increase situational awareness.

9) Crazy ledge mountain biking video: Ok, I missed this somehow.  But I just saw it now, and if you haven’t seen it it’s like that whole ‘It’s new to you’ thing from years ago on TV.

Mountain biking on ledge of mountain

10) Ever curious how maps are made?  No, not the kind from 1652, but rather, how they are digitally enhanced, improved and validated…today.  Cool stuff.

12) Ski video clip of the week: Coming from Chase Jarvis – behind the scenes on a video shoot in Aspen for some promotional stuff.  There’s helicopters, big air, quadracopters, and all sorts of other awesome stuff.

Chase Jarvis Behind the Scenes

13) Lance Related Items: First up was his interview with Lava magazine – some little tidbits in there.  Then a behind the scenes look at his SuperFrog race last week (starting with breakfast).  And lastly, from the other side of the coin – a look at the delays on the USADA evidence.

14) Rappstar Charity Challenge: Win a crapload of awesome prizes (really, even best most of my giveaways) in exchange for donating to charity for raising money for bikes in Africa.  Cool stuff.

15) 2013 Giro Route announced, analyzed: Just like the words say – a detailed review of the 2013 Giro route (really detailed) and what it might mean for the teams.  A non-analytic video variant and overview below:

16) Regarding bigger boobs as a cyclist: I figured this is a good place to wrap up the week.  Some thoughts from a competitive cyclist on the impact to her chest. (via Bikehugger Twitter)

Magellan update their Fitness Website: They’ve added a bunch of features, fixed a slew of things.  Most interesting is the ability to actually help end-users downgrade their devices to old firmware versions should they need to.  A request I often hear from other users of other company devices.

Garmin Fenix firmware updated to 2.70: Perhaps in response to my review, Garmin has fixed a number of issues I complained about in the review.  Catch all the details in the updated review. 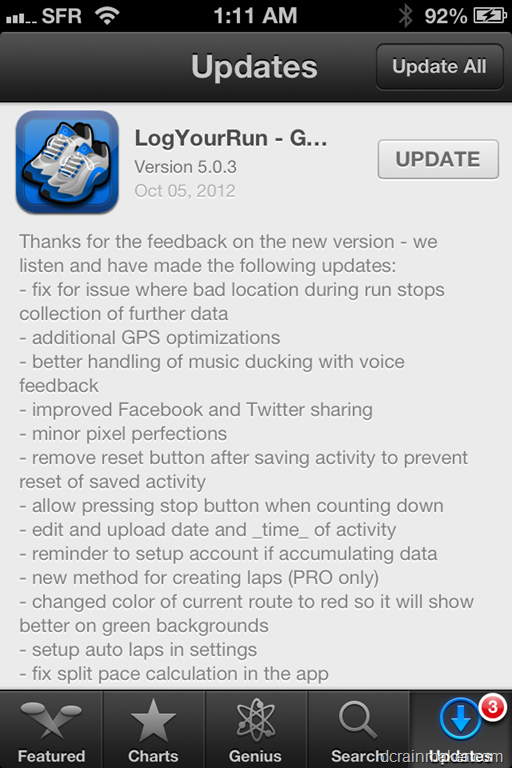 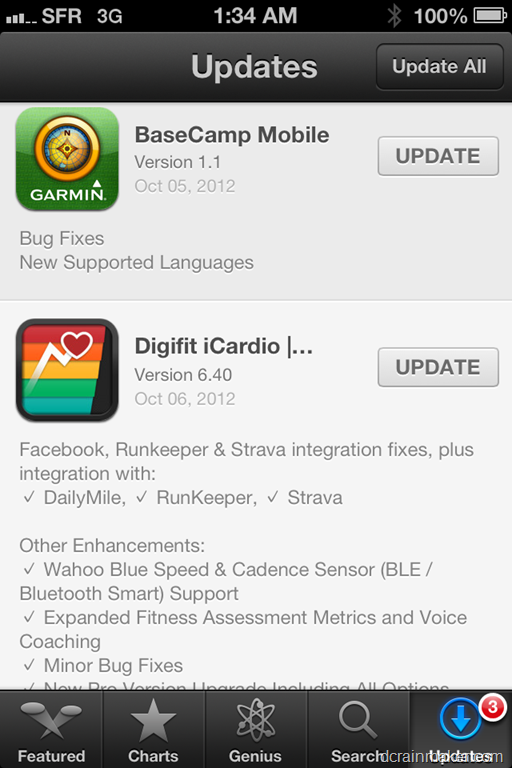 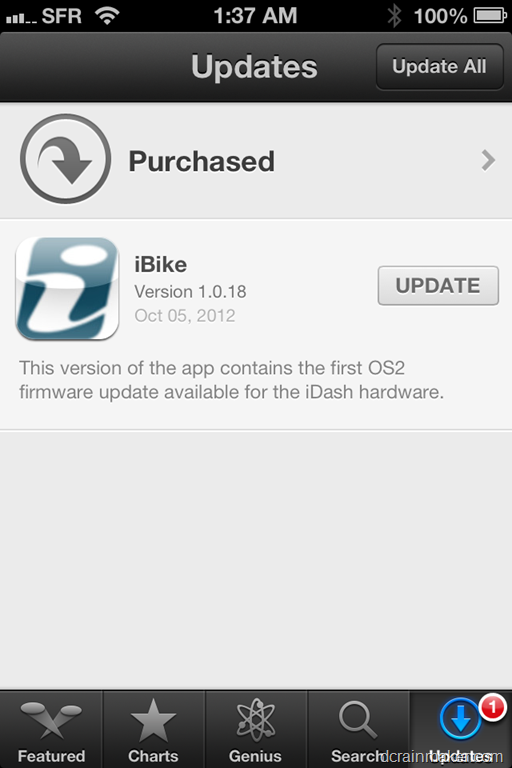 Thanks all, hope you’re having a great weekend!