3) Canadian Olympic Team ‘Call me Maybe’ music video: While the Cycling Team Green Edge gets my take for the best endurance sports related variant of this, the Canadians did a decent job. (via Simon Whitfield Twitter Feed)

4) And here’s the US Olympic Swim Team’s version: Just in case you missed it earlier this summer (I did).  Though, after watching these two back to back you’ll probably need a bit (or a lot) of time away from the song.

5) Some sweet photos from the UCI Time Trial World Championship: If you enjoy high quality cycling photos, this is for you.  And, from the site site – this other gallery from the Giro Di Lombardia, including a nasty looking photo with the front fork severed completely off.  Unreal.

6) A DCRainmaker Nugget: Poke around the site a bit – I’ve added something that some of you might find interesting.  More details later this week on what it means (and tons more about it)…

7) GPS enabled…shoes. No seriously, shoes with GPS in them, complete with blinky lights: Move over Garmin, you missed the foot clad embedded signaling device trend entirely.

8) FitBit adds new Fitbits: They’ve added some new models, with these ones now including Bluetooth 4.0 in them.  Nice!  Looking forward to trying one out (as I love my current one, which recently survived a run through the washer and dryer).

9) The best imagery I saw on Facebook this week: Saw this from Brooks.  Essentially, it describes my running life: 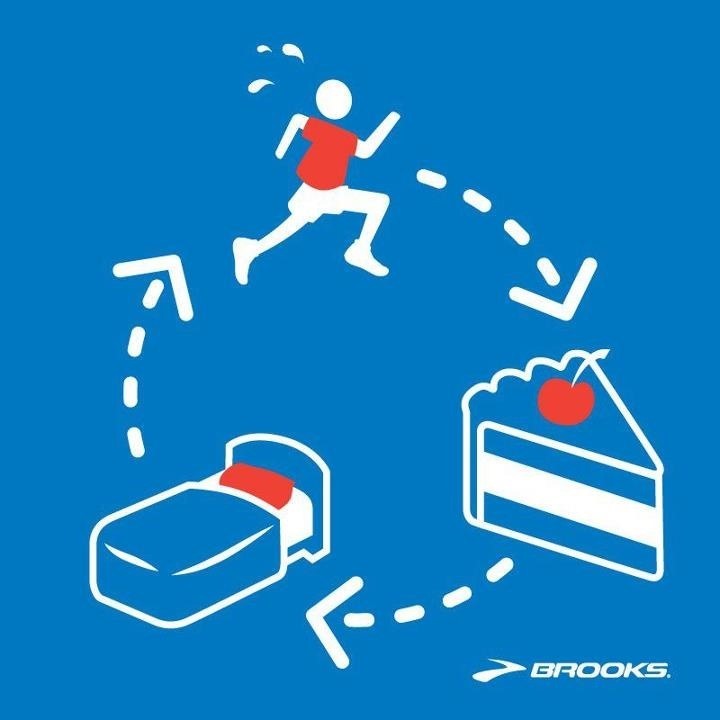 Suunto Ambit September Update: This update was previously announced, and now available.  It adds on-screen navigation and a bunch of other minor features.  Additionally, it’s paired with a Movescount update to offer exporting of data and more.  Serious props to Suunto for nailing their long-announced September timelines.  Well done.

A whole bunch more iPhone apps were updated this week with iOS6 updates.  Rather than detail each and every one – you can just scroll through the listing below to check them out.  I’m sure there are many more, but these are just the ones I have installed (or people tell me about). 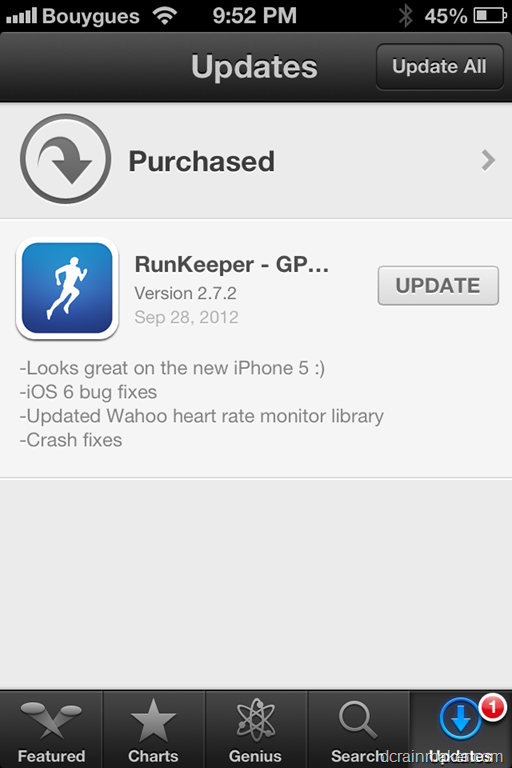 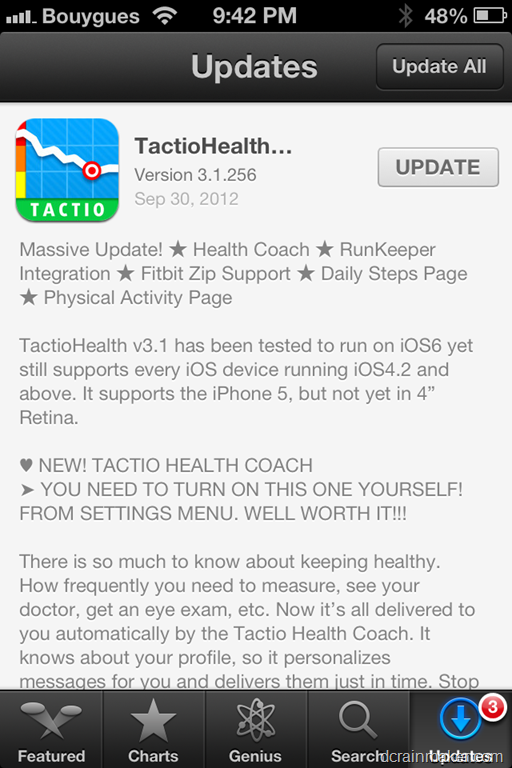 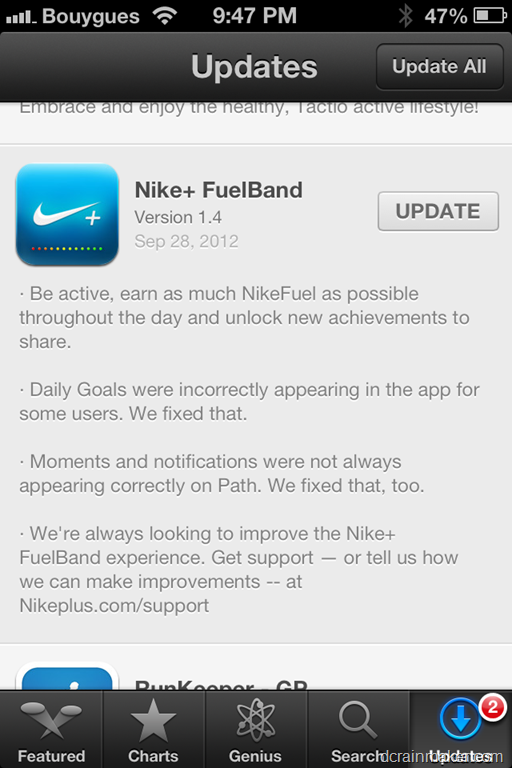