Paris blog posts this past week:
Here’s all the Parisian fun we’ve been having. We’re slowly undigging from boxes. So.many.boxes.  Why on earth did I think that taking 6 trainers was required? Fail.  At any rate, good stuff coming next week!

Wednesday: Paris Blog- Putting the house on the market

1) Cycling your way out of jailtime: No, seriously, these guys can hop on a trainer and pedal their way to lower sentences.

4) Incredible crop snow circles: Really amazing stuff done by a hiker – definitely worth the quick click over to check out the photos.

5) A $39,000US Aston Martin bicycle is announced: No, really, nearly $40K.  That’s like, 40,000 soft taco’s worth of food.  It includes a built-in bicycling computer, which ironically, will probably suck (just being realistic) and appears to have less features than an ANT+ bike computers of 5-6 years ago.   Still, if anyone wants to send me one for a review, I’d be happy to validate or refute that.  Until then, I’m keeping a closed mind.

6) How the (sometimes fictional) Olympic Sounds get made: A pretty cool look at how all the whacks, slaps and thunks you’ll hear starting next week are captured and produced.

8) Some more cool TdF photos: I love high res and fancy TdF cycling photos just as much as the next guy.  But I also really enjoy seeing it from the perspective of a fan (like me) hanging out for hours on the side of the road.  Thanks to one reader who sent in some posts from his journey this summer to check out the Tour.

9) New camera mount/tripod tracks you while doing something worth tacking: This fancy tripod allows you to wear a doohicky that then has the camera follow your movement.  It doesn’t appear to enable zooming though, so for the most part I’m not sure it’s going to be terribly great for video excitement.  Neat, but really damn expensive.

10) The story of the Men’s 100m final at the 1988 Seoul Olympics: A great nearly hour long (and in HD!) documentary on one of the dirties races out there.  I’ve working my way through the video in between other items, but seems to be well worth it.

The race that shocked the world

11) Garmin Girls on the Run rebate: If you donate your old Garmin to Girls on the Run, they’ll give you $50 off the price of a new Garmin.  Pretty good deal for those looking to unload something like the older FR305 or similar and pickup a new model.  Plus, the watches go to a good home!  And, if you buy any of the units off of Amazon via the links in the reviews here – you help support this site too.  Enjoy!

12) A video for folks who like watching hurdling: I suspect by now, 85% of the internet has seen this over the past few days.  But just in case, I offer this (mostly to the guys).  But don’t worry ladies, I offer you content as well.  Remember this post from a while back (see link #4)?  See, even Steven.

13) The 10 weirdest footraces: An old (but good) post from Gear Junkie that he tweeted this week that I hadn’t seen before.  Some wonky races in there.  Cool stuff, I love learning more about races I hadn’t heard of before.

Runmeter and Cyclemeter both get updated: Some more fixes and a small feature add.  Abvio definitely updates their apps rather frequently (I figure that’s a good thing).

TrainingPeaks adds editing to data files: I’ve been begging for this for years, and it’s finally here! You can now remove that drive home off the end of your run with ease.  I meant to post this last week, but forgot that I only re-tweeted it and didn’t post it as well.  My bad.

RunKeeper updated, adds goals and weight settings: You can now set and update your weight, as well as see your goals and progress towards them. 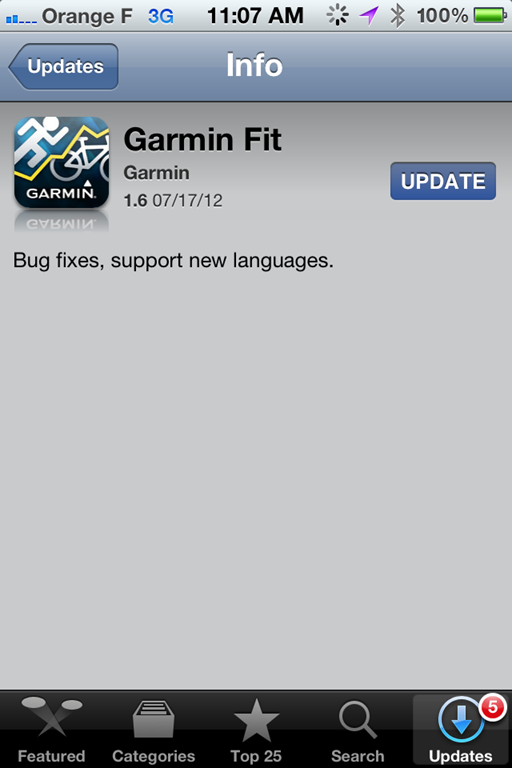 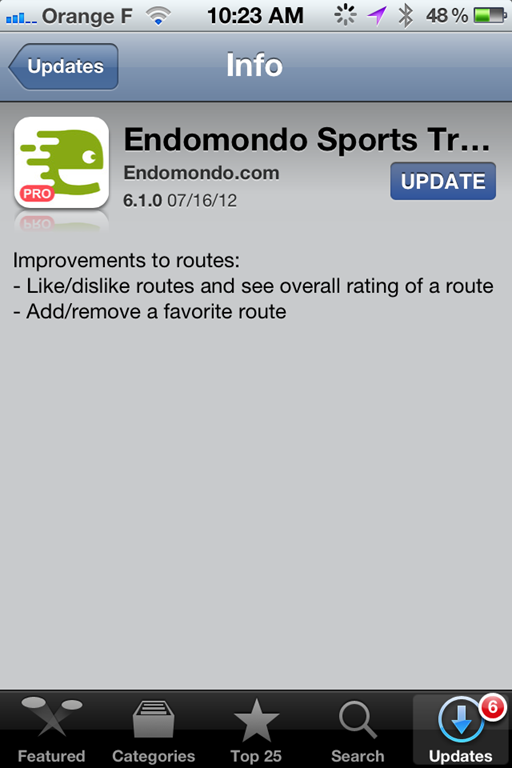 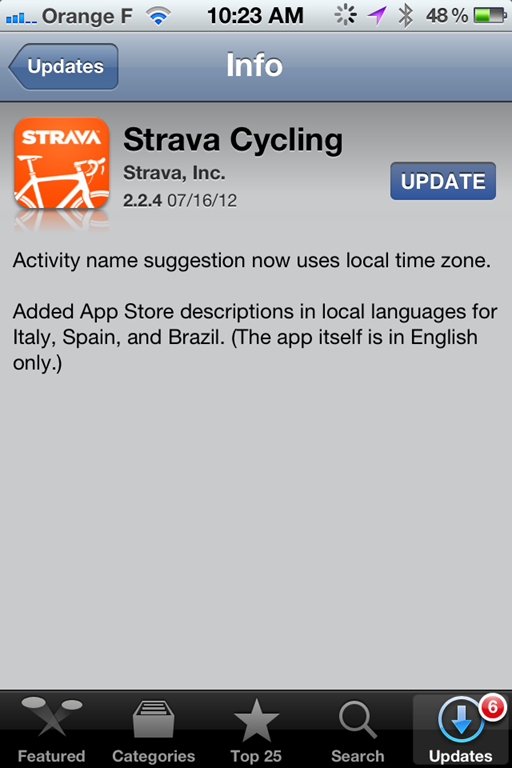 Garmin Connects adds PR’s to their site: Now you can see a listing of your running related PR’s for the four most common distances (5K/10K/Half-Marathon/Marathon).  The results were so-so in my case.  With only one PR being accurate (my half-marathon time) – but that’s likely because some of my older ones weren’t up on the site.  Though, a recent 18ish minute 5K should have shown up.  Odd, gotta do some poking still to see if it’s listed correctly.  You can confirm or discard PR’s as applicable. They note that more cycling related PR additions are coming soon. 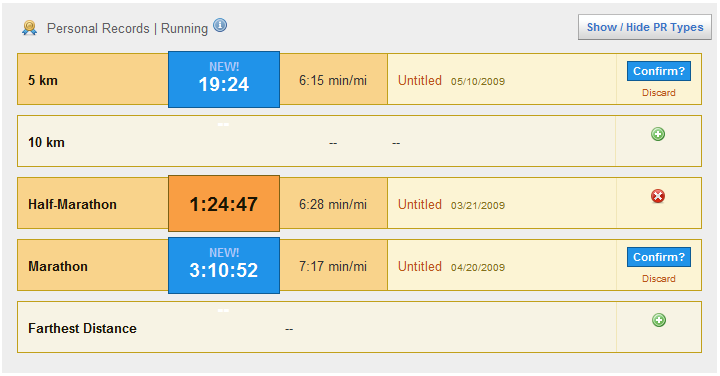 With that, hope everyone has a great weekend!  Look forward to initial thoughts on the new Garmin Fenix watch coming on Monday, as well as the first in our ‘House Hunters International: Rainmaker Paris Edition’ series on Monday too.  And, if you’re looking for some Fenix shots, I’ll probably post a few over on Facebook this weekend.  Enjoy!