Sunday: Week in Review–July 7th, 2012
Monday: The Magellan Switch Up In-Depth Review
Tuesday: A weekend bouncing up and down the East Coast (and a look at the new Joule GPS)
Wednesday: Watching the Tour de France live from 35,000 feet
Friday: Five Kickstarter sports technology projects I’m backing…and why

Paris blog posts this past week:
Here’s all the Parisian fun we’ve been having.  This week was a bit light as our ship arrived with all our goods, so we were literally buried in boxes for a couple days..

1) A TdF Athlete Twitter War Wages on: Having seen some of these Tweets fly by in the past few days, it’s funny to see an entire NY Times post on it (albeit well constructed).  Definitely worth a read.

2) NBC adds Olympic Streaming app: This looks pretty cool, just wish they’d open it up to those of us without a US cable company (which, I know, is usually the case).  I liked the model of the TdF NBC app much better – pay your $15 and be done with it.

3) Meanwhile, BBC does the same: Unlike the NBC version, you don’t need to be a UK person (though you do to get live video streaming).  Note that there are multiple versions of the app, one for those in the UK, and one for those outside of the UK.

4) Build a GPS collar for your dog: Or, perhaps your triathlete.  Though, in reality, I see little point in this project (beyond being geeky cool of course), since for the cost of the parts your could get a finished watch product (Timex Marathon GPS, Soleus 1.0), cut off the band and stick it on a collar.  Now, if you added live GPS tracking…sure.  (via Engadget)

5) 2012 London Olympic Theme Music Video/Song: While I think the video itself is pretty cool (once you get beyond the intro), I’m actually not as jazzed up on the song itself.  It reminds me of a number of other songs pieced together – and doesn’t ever seem to have any super-catchy portion to it.

6) Google adds cycling directions to Google Maps for Europe and Australia: Woohoo, that’s all I’ve got to say about that!

7) Garmin appears ready to announce new ‘Adventures’ sites: An interesting look at a new site that Garmin seems to be working on, related to the outdoor segment (hiking, etc…)

8) Bia manages to hit their $400K funding target: Good to see that they astoundingly nailed $100K in the last day alone, to make the cutoff window (this was the women’s GPS watch via Kickstarter I talked about yesterday)

9) Man says he can run sub-2 hour marathon, Runners World probes: Saw this on a tweet from Ryan Hall (top American marathoner), ensure to read it all the way through the end.

10) Cliff Bar gives all their employees new bikes, with their names on it: Really cool, and totally awesome that they did it as a surprise.

12) Want to download your entire Garmin Connect history in one shot? Well, here ya go.  This tool will grab all your history and export it into TCX files (standard file format that most every app out there supports). Thanks to Erwin for the heads up.

13) Couple to Juggle through entire triathlon to raise money for Special Olympics: One question though, do they change juggling balls during transition?  Are there special balls for the different legs – swim, bike, run?  All valid questions I think.

I’ve been trying something new where I quickly highlight some of the new firmware, app, software and website updates that I see go out, each week. If you’re a sports technology company and release an update – shoot me a quick note (just one liners) and I’ll make mention of it here. If I don’t know about it, I won’t be able to post about it. Sound good?

Runmeter and Cyclemeter both get updated: Looks to me like mostly just bug fixes. 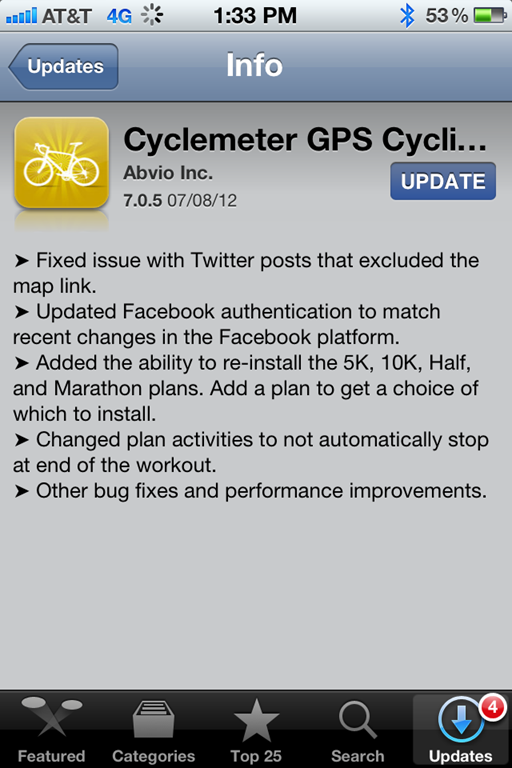 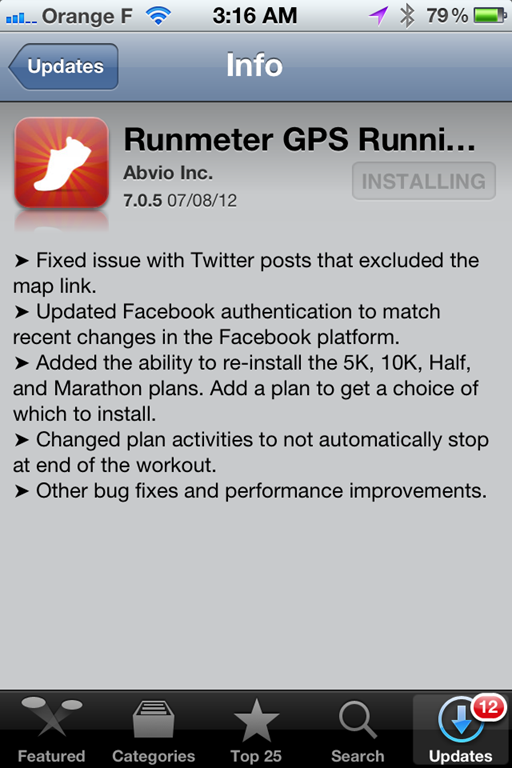 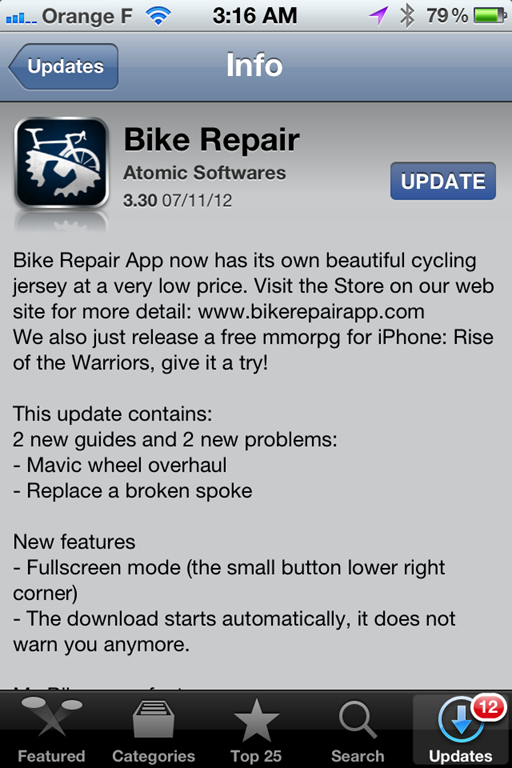 Zeo Sleep Manager update 1.9.0: They’ve added a ton of features to this version, which integrates with your mobile Zeo. For the full list, see the page. 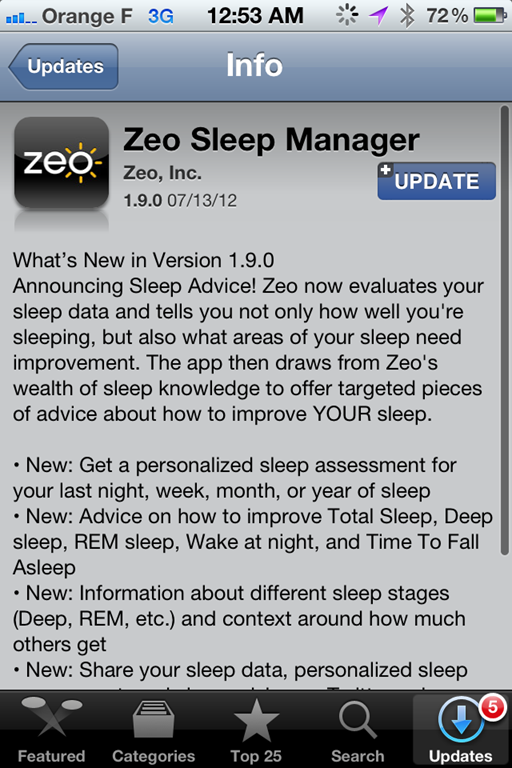 Google My Tracks gets update: This update adds a handful of new features, including UI updates and reporting updates.

Have a great weekend all! And for those here in France, hope your Bastille day celebrations go well (I’ve read that you don’t really say ‘Happy Bastille Day’, like you do in the US).