A circular tour of Africa 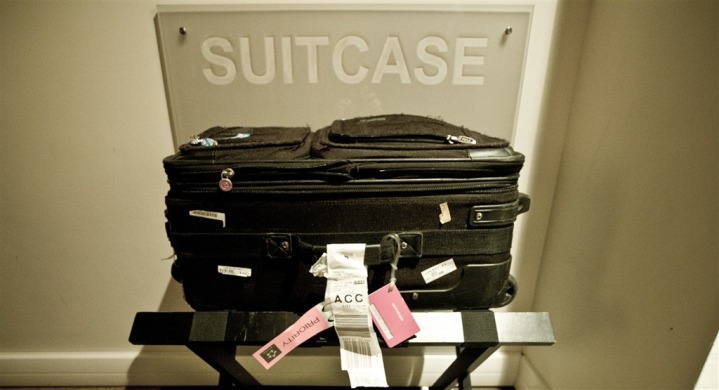 Most folks can find South Africa on a map.  After all, if you can find Africa, you can find probably find the southern portion.  Simple enough, right?

But what about finding Accra?  Well, ya probably need a bit of a lifeline there.  No worries, I’m going to help ya out with some map-action. 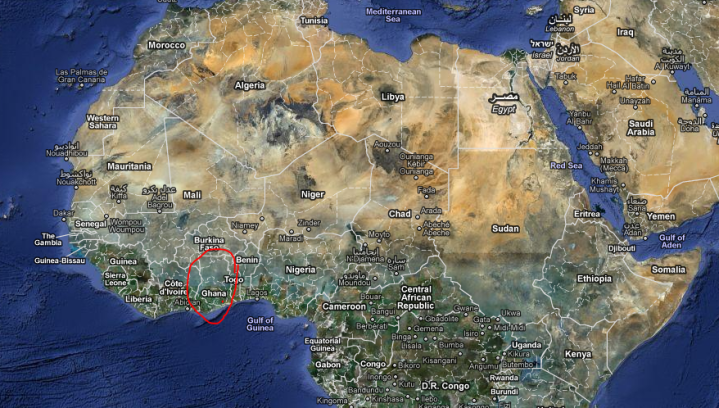 Accra is the capital of the country of Ghana, which is located on the western side of Africa, nestled in between countries like Benin, Togo, and Burkina Faso.  What?  You haven’t heard of them before  (no, the Togo sandwich place doesn’t count)?  Say it ain’t so!

Well, either way, that’s where my first flight dropped me off. 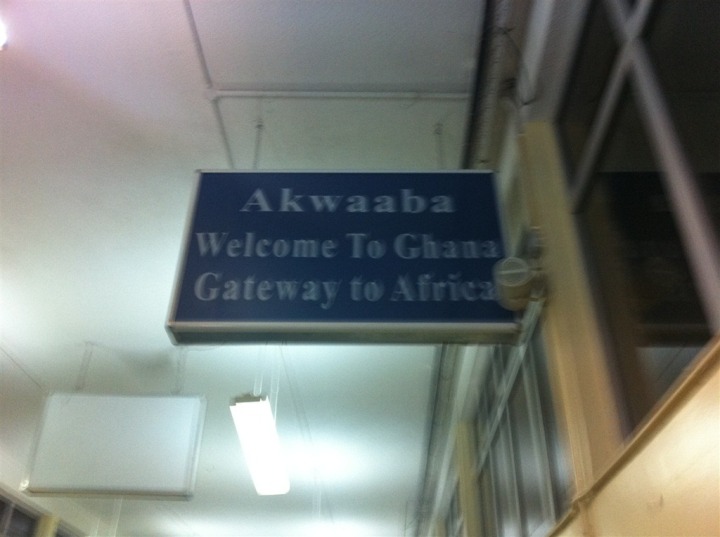 Except, I wouldn’t stay there long – only about 8 hours before catching my next flight.  I’d be back though the following week for few days, so I’m going to briefly talk about it now. 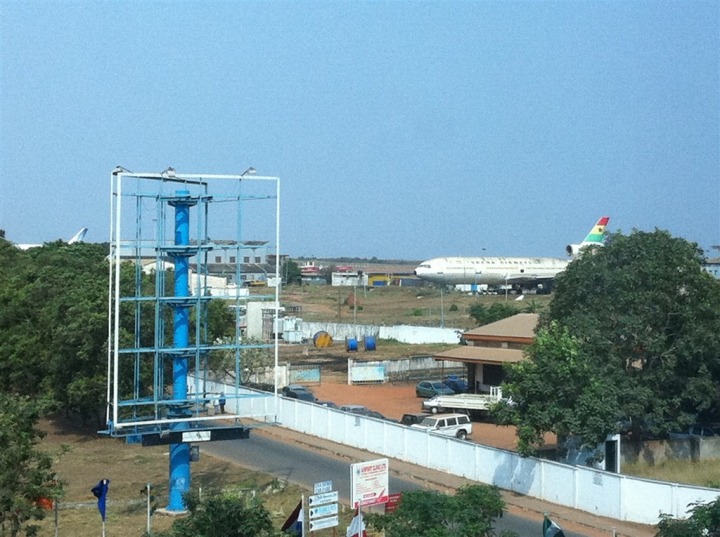 I can’t say I saw a lot of Accra (during either stop) – or Ghana for that matter.  Most of my time there was limited to work…and the gym treadmill.  I saw lots of that: 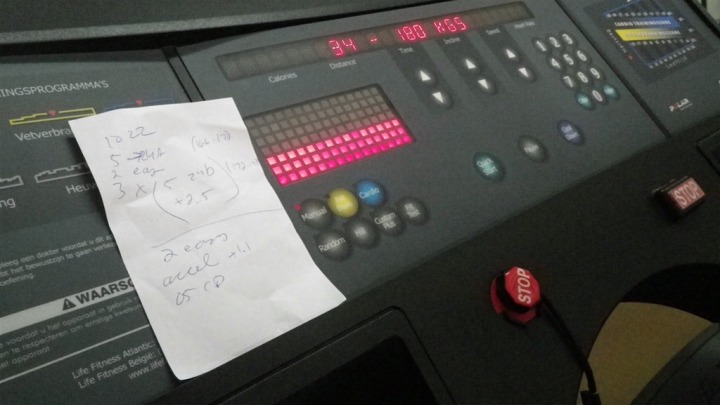 Though, it was actually safe to run there outside.  In talking with some folks at work there I could easily have run outside should I had the time.  But the only time I had was in the dark – which would have been a bit…non-ideal. 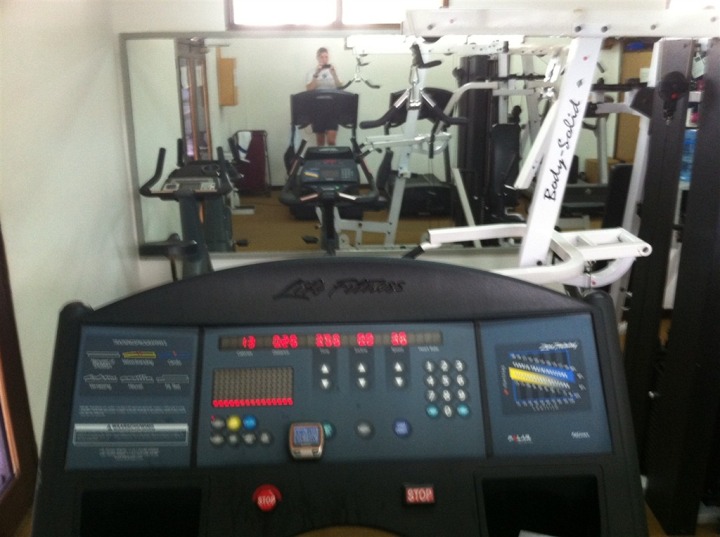 There isn’t really a big tourism industry in Accra, the result of which manifests itself in a number of interesting ways – from airport efficiency to finding touristy fridge magnets and postcards. 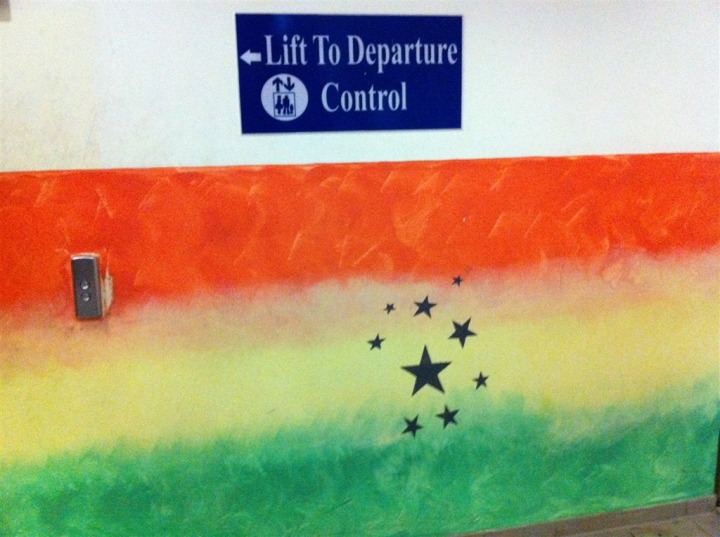 Nonetheless, it’s always interesting to go someplace new and see a different area of the world – even if you don’t get to see as much as you want.

From Accra it was off to Nairobi.  I’ve been to Kenya a number of times before and love it there.  Though this time, I would be staying within Nairobi, so not quite as much to see compared to being out in the bush. 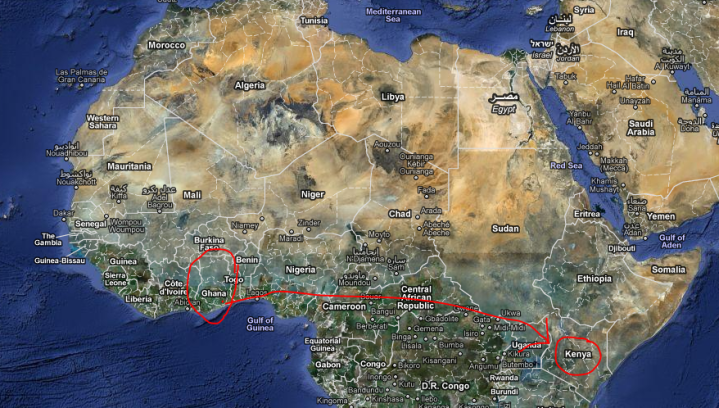 I had one ancillary objective for Nairobi though (aside from work), which was to finally pick up one of them totally awesome rockin’ bikes that I checked out 18 months prior during my last trip there.  You may remember this post about them.

Well, this time, I went everywhere looking for them…but they weren’t to be found.  The place where they had them last time – a giant department store of sorts, had down-sized their bike selection from gigantic to nothing but some tubes and pumps. 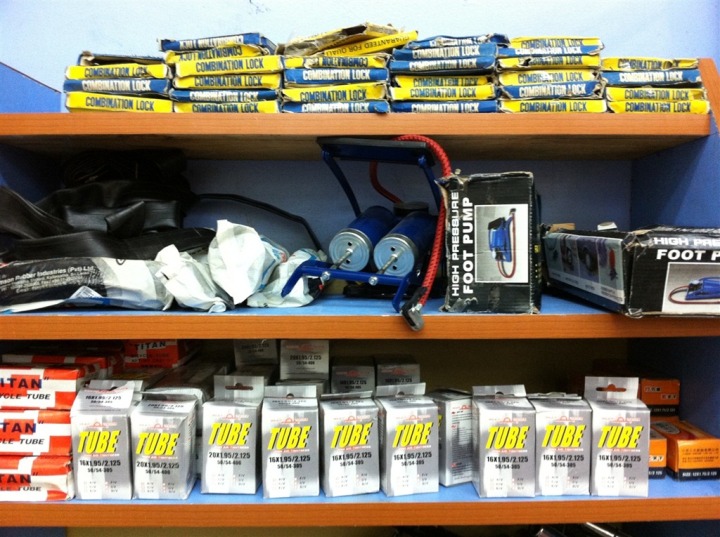 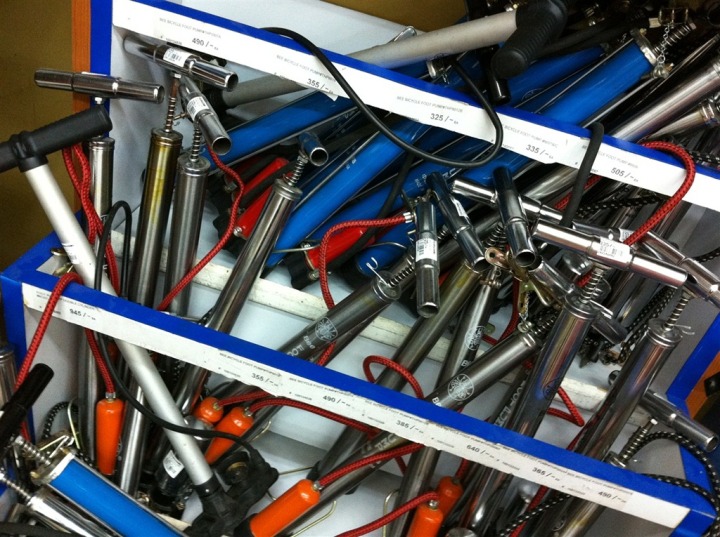 On a tip from my cab driver, I then went and checked out another place…this one was even worse, and had virtually nothing.

Now, to be fair – both places did have a handful of the super cheap $50-70US bikes.  Except they weren’t quite ‘the same’.  They lacked the awesome front and rear lights…and many of the other fine touches the ones last time had.  They essentially just weren’t what I was looking for.  And that made me sad. 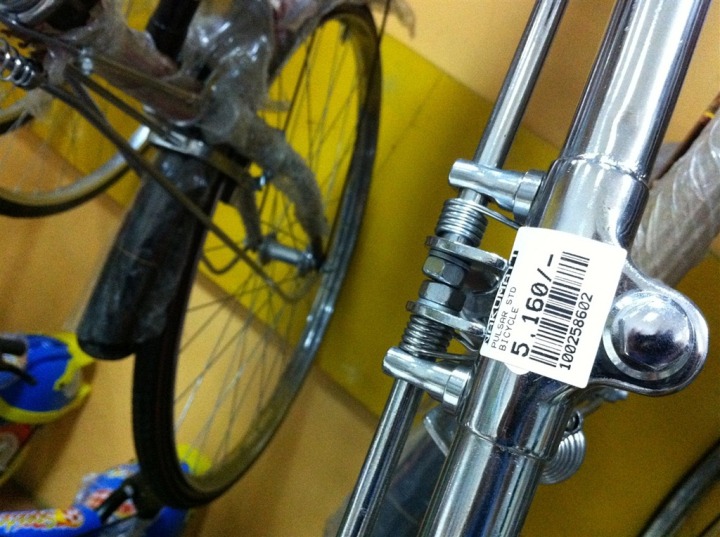 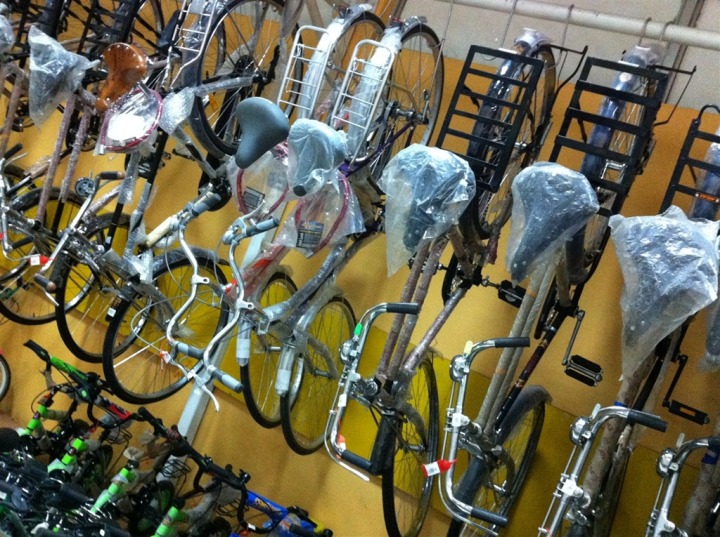 So no bikes for me.

Instead, I just went to Carnivore and ate Ostrich balls.  Well, meatballs.  They’re awesome.  But you can read my previous post on that. 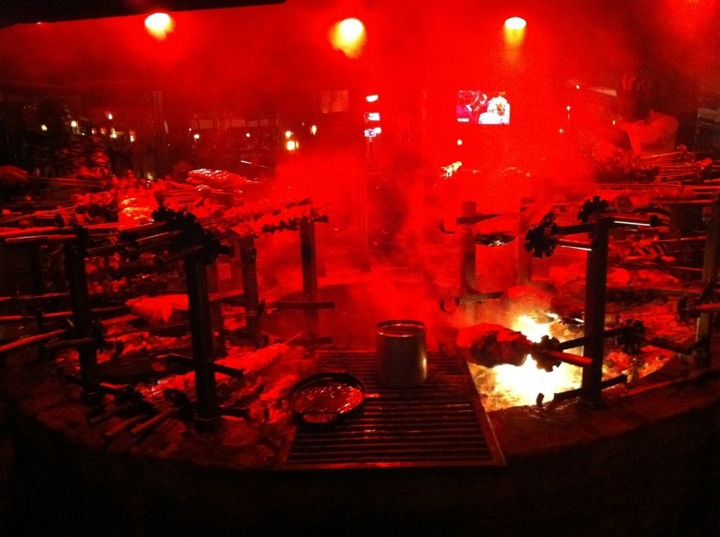 And then I left the country.  Simple as that. 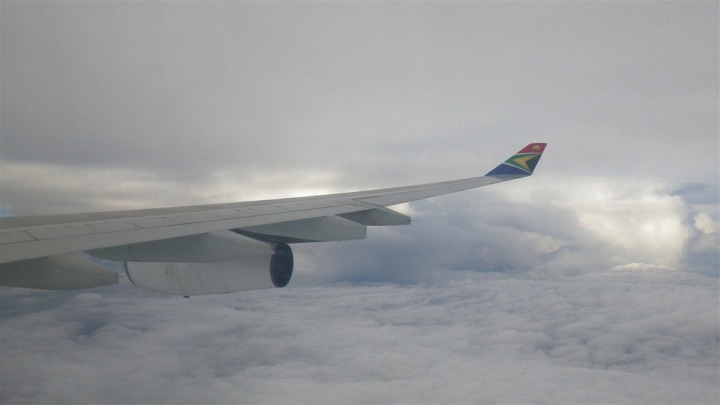 Of course, you already saw my post on Cape Town.  While I technically also spent a bit of time in Johannesburg – the amount of time there was so limited that there wasn’t much to show beyond the hotel and the hotel gym.  Thinking on it…I spent a lot of time in hotel gyms this trip.

Anyway…go check out my awesome Cape Town post for all the cycling fun there. 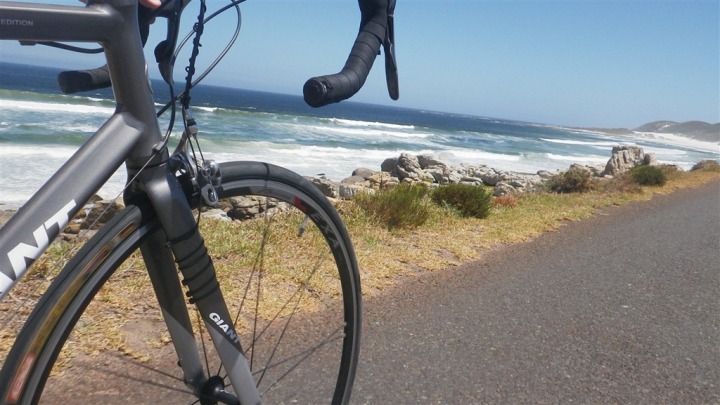 After South Africa, I hit up Accra again – but since we already covered that, we’ll get onto the last city of my circle.  And in case you’re curious, I didn’t fly straight back to DC from Accra as that flight is only offered a few days of the week – not every day. 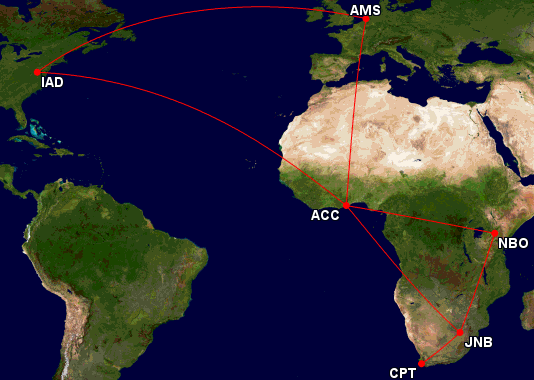 I didn’t originally plan on visiting Amsterdam this trip.  In fact, I didn’t plan on visiting Europe at all this time around.  However, as is common with my trips – someone pressed the ‘mix well’ button on the blender midway through my trip and things got mixed up, this time having me transit back through Amsterdam.  So to the Netherlands I went…I haven’t been to Amsterdam in a number of years now – so I was looking forward to a quick visit there.

Upon leaving the train station the first thing you notice is just how many cyclists there are – they’re everywhere! 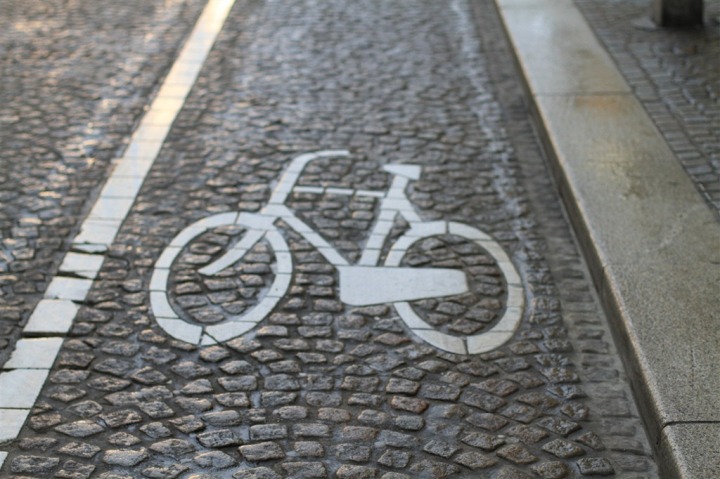 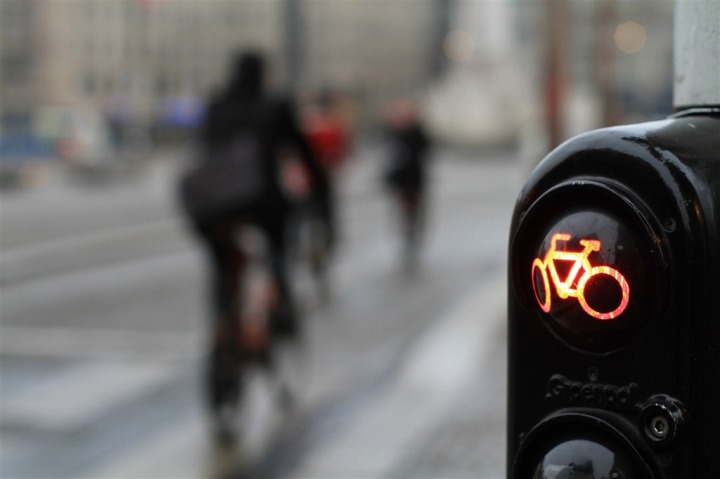 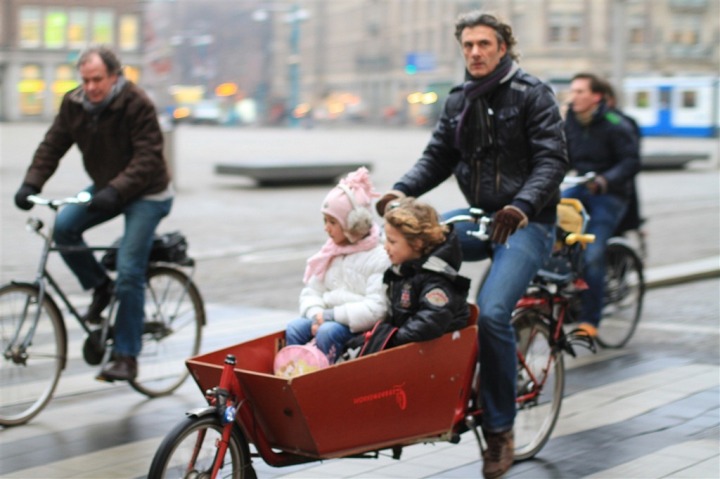 Of course, it’s easy to get distracted by all the cyclists.  So ya have to refocus back on the really cool canals that are intertwined throughout the city. 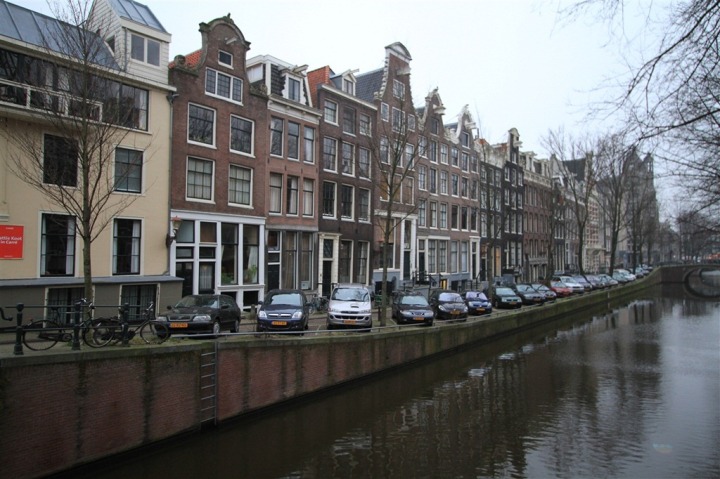 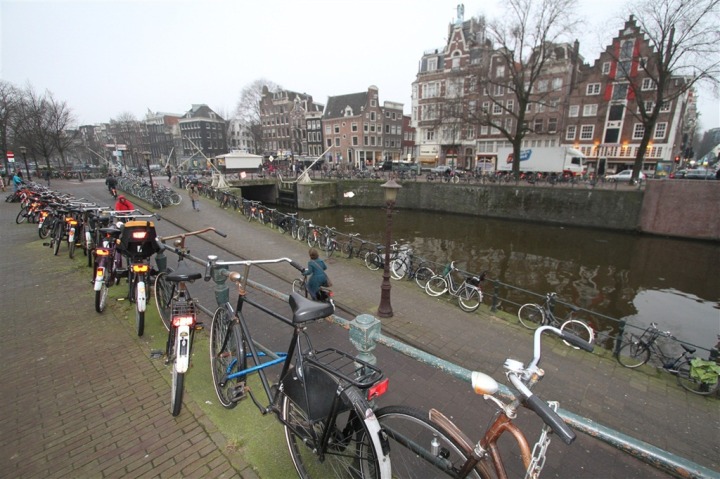 But before ya know it…you’re back at bikes again…

The below is a bike parking garage just outside the central train station.  Yes – that entire structure is filled with bikes (pictures inside/outside follow it). 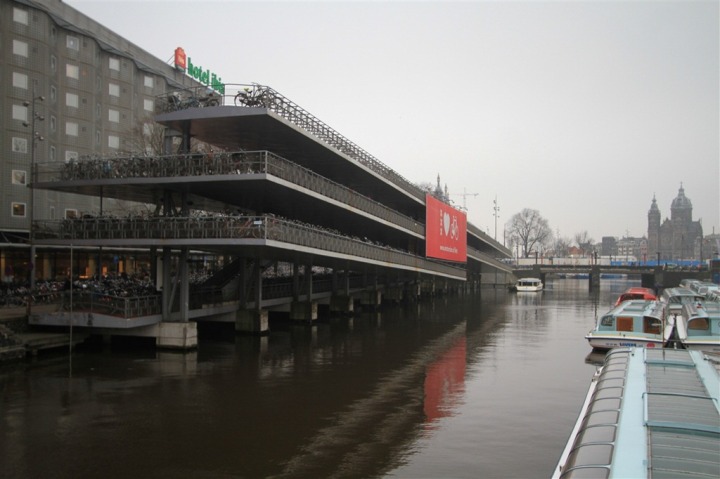 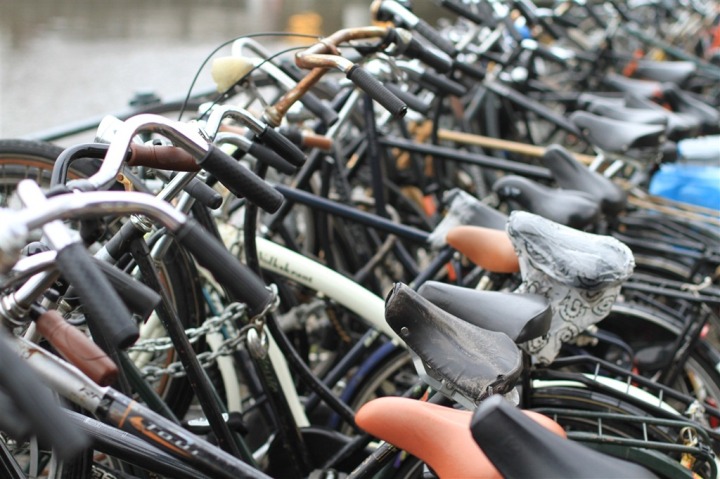 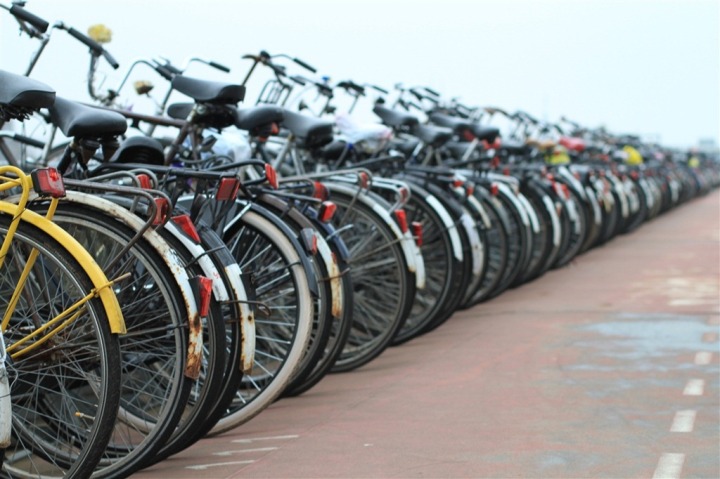 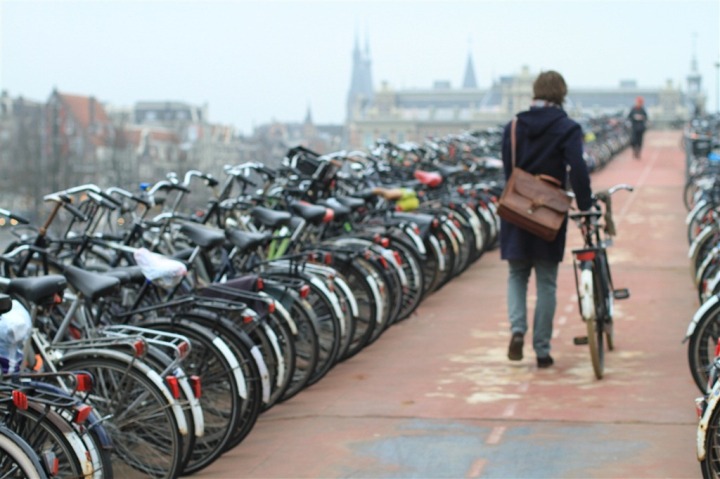 Given I didn’t have a lot of time, I soon found myself back on the train and headed to the airport – ready to catch my flight home.

And after nearly 8 months of almost non-stop international work travel I finally get to take a bit of a breather.  One where I won’t be puddle hopping across either the Atlantic or Pacific each week, and one where I’ll get back to enjoying some time at home (and…yes…that always present bike trainer).  Looking forward to it!

Enjoy your weekend all!