It doesn’t seem to happen often around these parts, but this weekend was actually pretty calm.  There was no race, no getting hit by a car, no space shuttles, nor any skydiving.  As such, this post will be relatively short.  Really, when you boil it all down, it was pretty much just run, swim, bike, run.  And some sleeping in there too.  And some draft blogs being written.

On Friday afternoon I went and picked up The Girl (via bike) from her work as part of Bike to Work day.  I had wanted to explore a bit of an alternate route to get there on some trails that I’ve run before, but I wasn’t quite clear on exactly where I was going.  This gave me a chance to play with RunKeeper a bit and toy around with some of the mapping options. 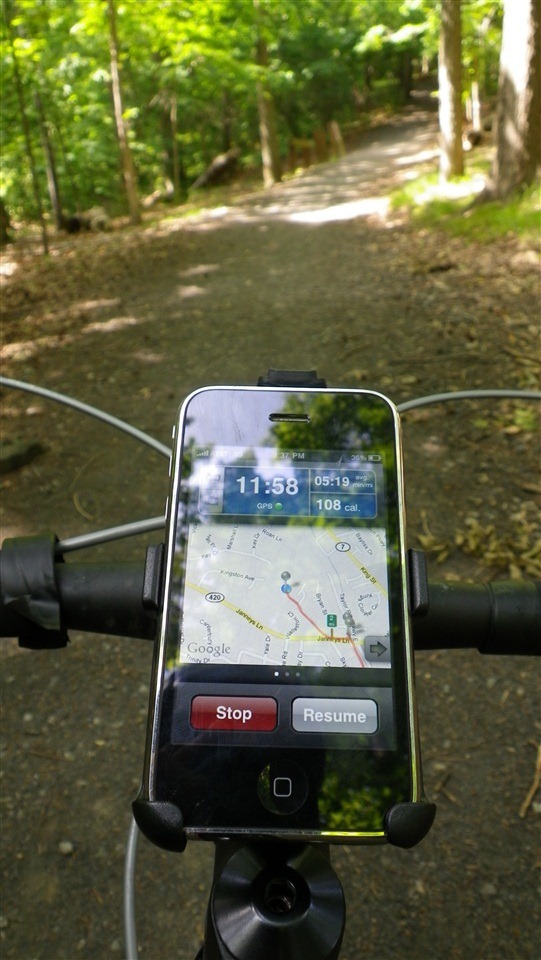 My general reaction thus far is it’s a good piece of software for the most consumers, but it’s lacking key metrics for more advanced usage needed by many athletes.  Hopefully, they’ll add ANT+ support via Wahoo Fitness, or new applications will pop-up allowing us to leverage those sensors.  In related news, the fine folks from Pedal Brain have let me know that I should have some prototypes in my hands in the coming week or so – so I’m really looking forward to that.

While I’m on that topic of new fangled toys and technology…I’ll be going out to Interbike in September this year, which means I’ll be able to give all of you the real inside scoop on the latest cycling and triathlon widgets and gizmo’s.  No fluffy press release here.  Just in depth poking and prodding.  I’ll be there as a member of the media, and I’m really looking forward to it.  I’ll talk more about it as we get closer, but feel free to let me know either here (or via e-mail) if you’ll be there, or what things you want covered.

Ok…back to the weekend at hand.

I did spent a number of hours on Saturday finalizing my Withings WiFi Scale In Depth Review, which I’ll be posting mid-week.  As always, there’s tons of deets and pictures, but I also feature a lot of their partners this time – folks that integrate with the scale.  Good stuff! 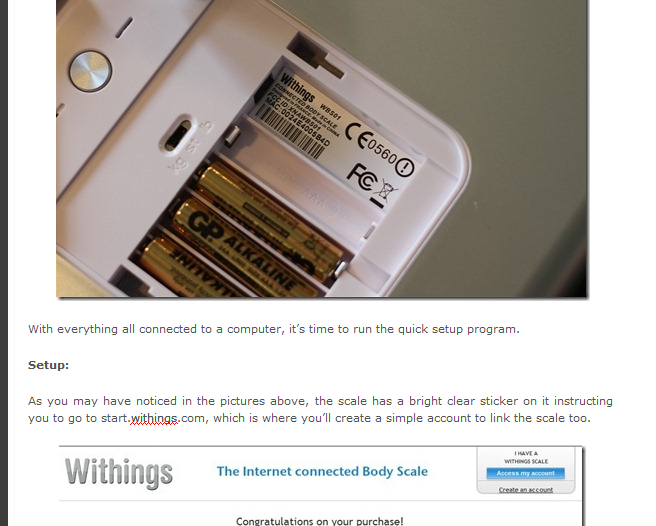 As for the sports end of things this weekend, there was a bit of swimming: 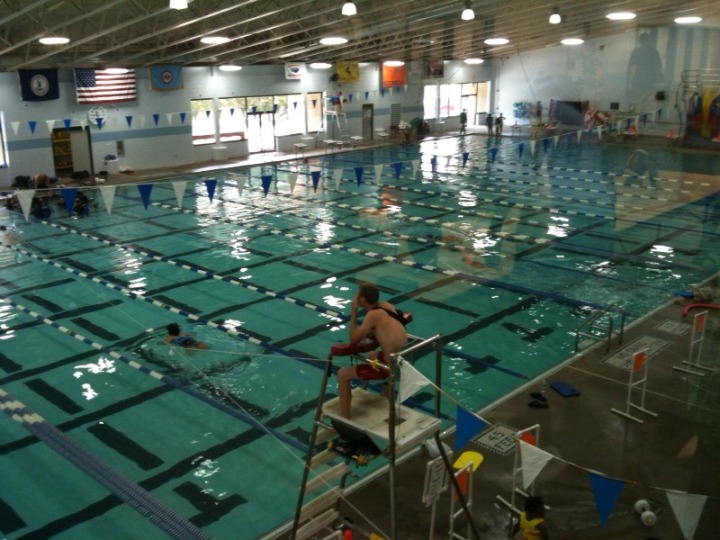 Then about 10 miles of easy running…all over creation: 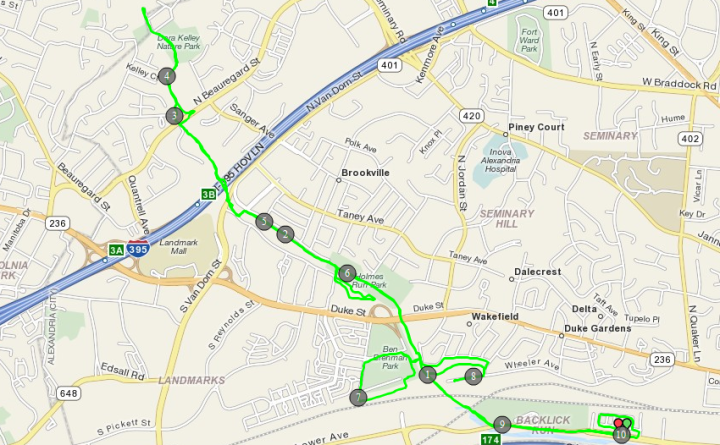 And then some sleeping.  About 11 hours of it.  It was awesome.

Then there was some cycling.  About 55 miles of it. 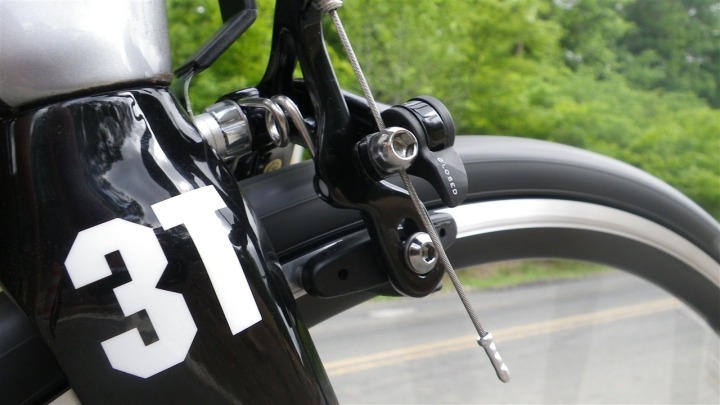 Followed by some more running, about 4 easy miles of it.

At the end of the run, I had my latest brilliant idea waiting – a cooler with ice!  This was originally added last week to be able to ice my knee post-ride/run.  But now it also serves as a great way to have a cold drink (the recovery kind, not the beer kind) available as soon as the ride was over.  But fear not, the awesome water carrier is still being used. 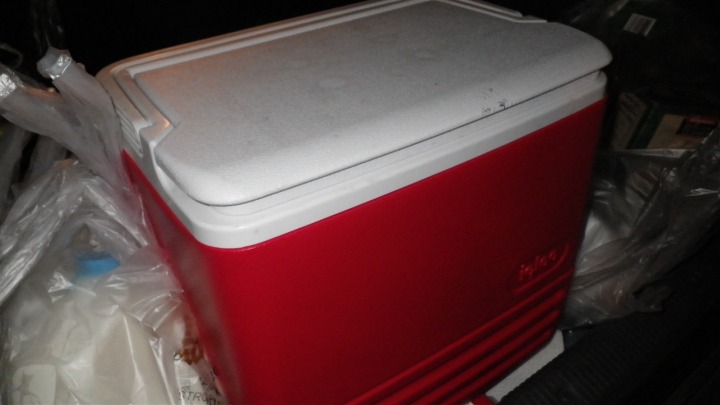 With that, it was pretty late, as we didn’t start until about 3PM, so by time we were done it was closing in on 7PM.  So…not much else to report on this weekend.