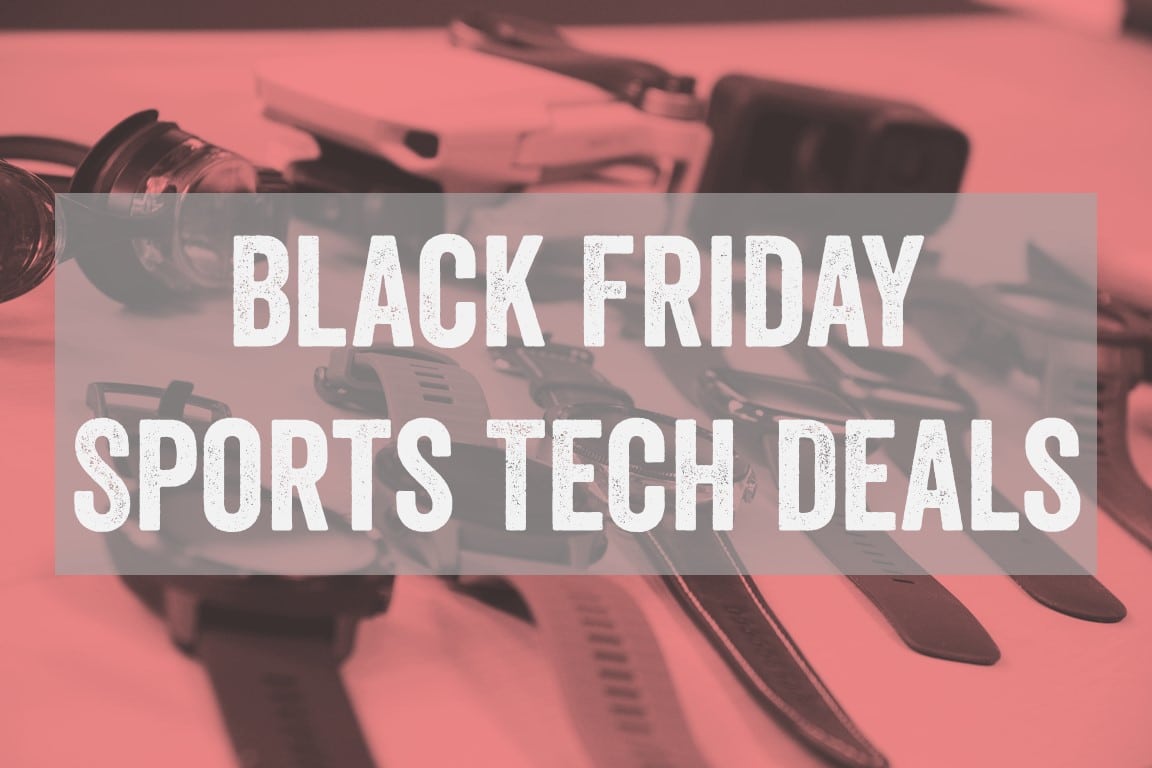 Most links here help support the site – which I greatly appreciate! If you know of a sports tech deal (gadget-focused), feel free to drop a note in the comments or in the contact form. As long as it’s not spam-like, I’m more than happy to share it out! 🙂

I’ll continue to add deals as I find them. I don’t expect *ANY* further smart trainer deals this year that beat the earlier 20% off deals. Cause frankly, there’s no reason for retailers to offer such a deal on trainers. They sell virtually every unit they get without even trying right now. REI’s inclusion was mostly just because they’ve always sold trainers as part of the deal.