There’s still a pile of deals out, most of them ending in the next week or so:

GoPro Hero 7 Black is $50 off (not sure when that ends). My full review on it here. It’s what I use on every ride/run I do. Note the unit from Clever Training comes with a free 32GB MicroSD card.

Fitbit Alta HR is $40 off, down to $89 – This model is being replaced by latest units, but it’s frankly still a fantastic unit for the price to have optical HR in it. Full review here.

Fitbit Ace Kids activity tracker is 11% off, this is the first gen ones though. Still, I suppose if you’re in the Fitbit ecosystem already. 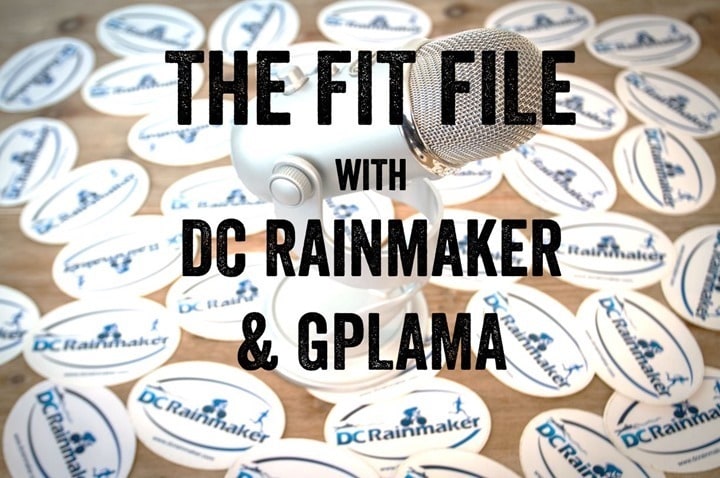 Episode 6 (aka Episode 70) of the podcast is up, on the show this week:

1) Zwift adds new desert time-trial like course: It’s not too shabby. I had a chance to ride it last week at Zwift HQ prior to release. I know a lot of folks have been asking for a flat course – and this certainly delivers. Also, on a well equipped (graphics-wise) machine, it really shines. Here’s Shane’s overview video on it:

2) AI creates a new sport: It actually doesn’t sound half-bad. Given all the crazy-ass sports that we as humans have come up with over the years, this seems quite normal.

3) Kickstarter to trial ‘guaranteed delivery’ campaigns: The backer would get their money back if the product doesn’t ship. Meanwhile, the company doesn’t get their money until the product ships. In unrelated news, the rest of the world calls that concept ‘a store’.

4) The logistics of getting Astronaut Scott Kelly’s blood back to earth: While having almost nothing to do with endurance sports, I found this pretty fascinating (also, if you remember back to my very first ‘Week in Review’, it was never bounded by sport-specific stuff)

5) Withings restores Pulse Wave Velocity to weight scales: You’ll remember this feature was included when the scales launched a few years ago, but was pulled a short bit later due to concerns around validity. Now it’s back.

6) Polar releases firmware adding ANT+ to H10: While normally this falls into the firmware updates sections below – it’s kinda a big deal. I talk about it here in this post when they first announced it. But now you can actually update your own units (for free, just takes a couple minutes). Now…where’s that Vantage ANT+ update? [Update: OH1 firmware not yet out yet]

7) Wanna buy a wind tunnel? No problem, now you can. You’ll likely lose a tremendous amount of money – but hey, when did that ever stop most triathletes? 😉

Lezyne 2017-2018 Year Devices: A bunch of new features, including ANT+ FE-C recording, elevation setting, and other data fields (plus more)