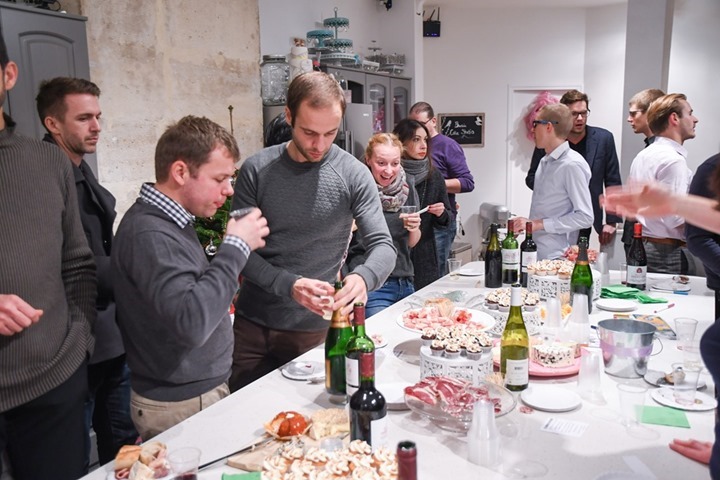 Time for you to start planning your trek to the 4th annual DCR Cave Open House!  Yup, it’s gonna be the fourth open house already – how time flies since we did all that construction!  Here were the first, second, and third DCR Open House events!

The open house is on a Saturday evening for folks that want to come check out the DCR cave, and just in general have fun chatting about sports and sports technology (and wine, cheese, and cupcakes).  Oh, and we give away a bunch of free stuff.  Watches, gift certificates, apparel, and a few random other things I had floating around.  Clever Training is awesome for helping out on that front (they supply all the tech goodness!).

Oh: And you’ll really want to come this year. Why? It’ll be the last open house for the iconic DCR Cave V1.  As much as I love this underground space, it’s simply grown too small for my needs.  As occasional visitors can attest, on any given random day where I haven’t made it look pretty for photos, there’s barely enough room to walk across the room.  And that ignores my slowly filling up every bit of storage space we have. So we’ve begun the search for a much bigger space, and it’s likely that’ll be finalized in the new year.  Thus – last call!!! 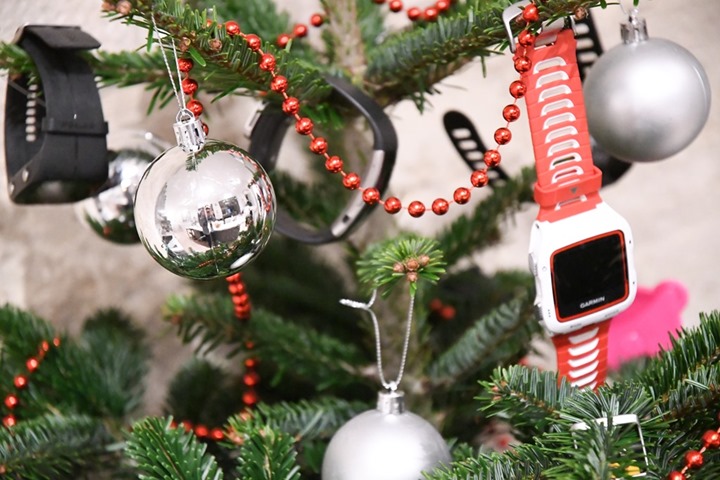 About 50 folks came the last few years, and it’s definitely been good times!  Plus, we’ve had a Christmas tree full of prizes to giveaway! 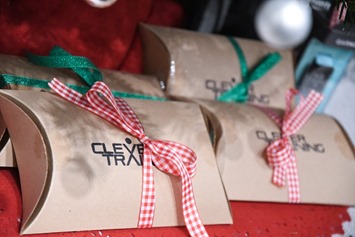 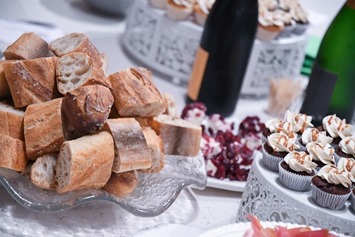 Of course, the evening of the Open House I’ll have plenty of devices around should folks want to play with the latest and greatest stuff.  Anything that’s been announced will be available and fair game for tinkering, including all the newest trainers and watches.  Anything! 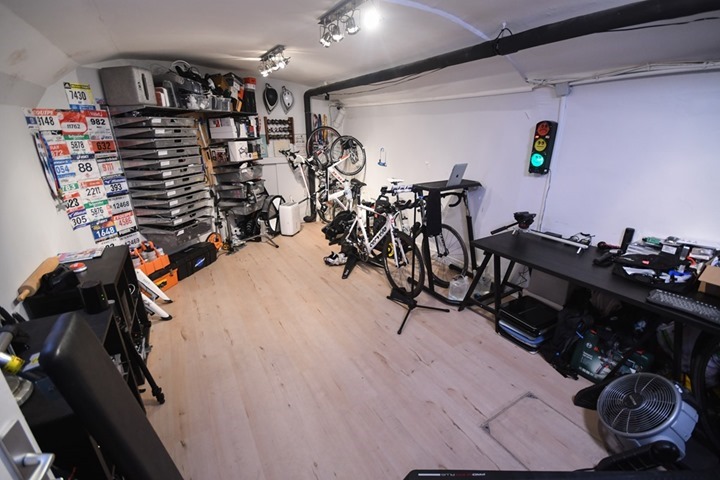 Of course, there’s also the DCR group run on Saturday morning, which is a blast.  We do one of my favorite runs around the city, hitting up many of the major sights.  That’ll definitely be on the docket again as always – so you don’t want to miss it!

Because how epic is this shot from last year?  GoPro for the win! 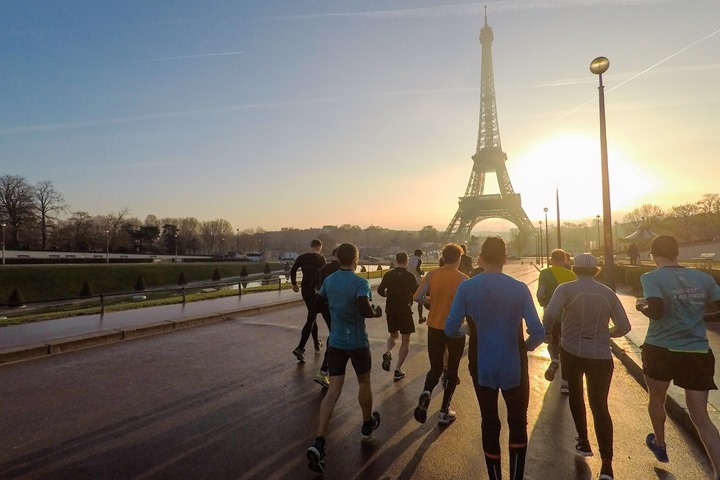 Unfortunately this year the annual Paris Santa Clause 10K run/race is held much later (Dec 17th), so it doesn’t quite fit scheduling wise like it has in the past.  I’ve found most people are tied up around that time frame in December insofar as travelling.

Beyond DCR things, there’s tons of fun stuff in the city to do if you’re coming from out of town.  For example the Christmas Markets are up then in multiple locations – including the Champs-Élysées. Not to mention ice skating should be open at a few major locales around the city.  And finally, for those who want to skate, there’s the weekly Paris Roller events on Friday nights that are always epic (they also have a tamer version on Sunday morning geared towards families).  If you’re looking for other ideas, just drop a note below – happy to point folks in the right direction.

Date: Saturday, December 2nd, 2017 – 9AM
Address: Same as above, I’ll send out a note in the days prior with exact address.

We’ll leave at 9AM from the DCR Cave location (sunrise is 8:33AM that morning).  We’ll divide into two groups on a route that’s approximately 7.5 miles (12 kilometers), though folks can turn around early, or use the Velib’s (bike share) near the Eiffel Tower along the route.  While we’ve historically divided up into two groups, with The Girl leading one, that’s going to be a bit non-possible this year since Peanut 2 will have arrived just a few weeks prior.  So we’ll just be one big group!

You’ll be able to securely store bags/etc during the run here at the DCR Cave/Studio, and there’s also a bathroom here as well.

Upon return we’ll have some goodies to help you replenish your nutrition for a few hours.  For those that want to pickup a Velib pass, you can actually do so before the run, right next to the DCR Cave, it costs less than 2EUR for a 24hr Velib pass.

For the open house simply use the form below to sign-up (just so I can figure out how much cheese and wine to buy, and cupcakes to make!), we look forward to seeing you then!

Note: Folks from various sports tech companies are of course more than welcome! Just be sure to bring enough devices for everyone. Kidding! Or not.