This past Saturday was the 4th annual DCR Open House.  It’s when I open up the doors to the DCR Cave (and Bertie’s Cake Studio) and we also organize a morning run around the best sights Paris has to offer.  Here’s the recap of this annual event!

First up was a test of how badly you wanted to get a workout in.  Saturday morning saw the temps drop to the coldest points since last winter, about –4°C for our starting time.  As I’ve said before, if you live in Finland, then certainly your situation is less ideal right now.  But as seen in the below photo, the cold weather running clothing wasn’t apparently fully ready yet for everyone. 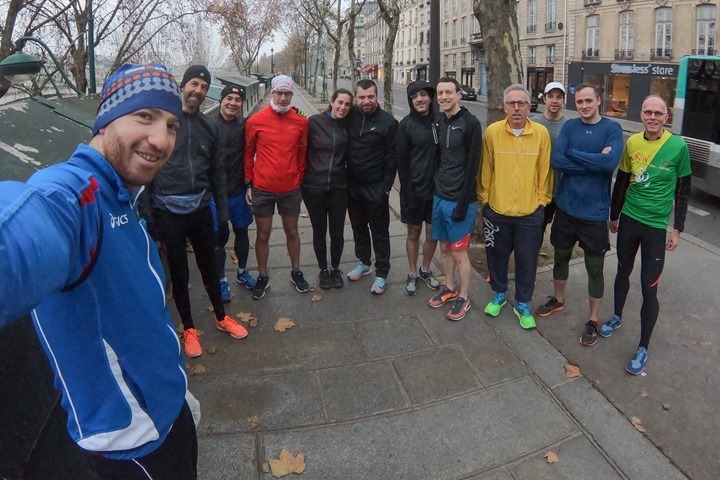 And even if they had the cold weather clothing physically, we might not have been ready yet for sub-zero temps.  No worries though, for those that braved the chilly weather, the empty city streets were worth it. 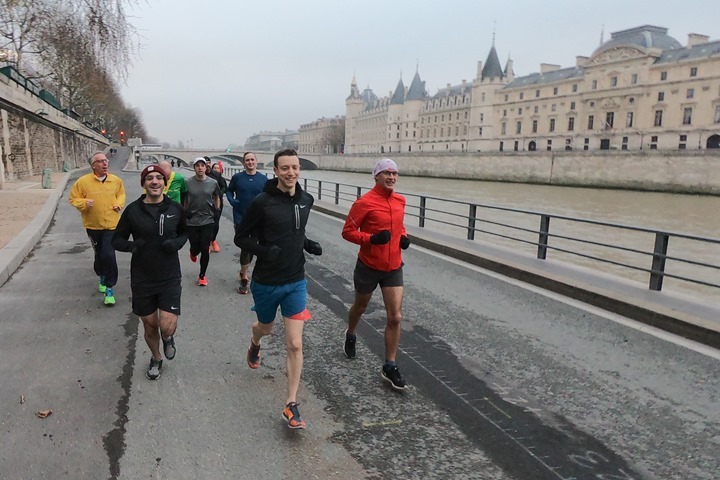 We ran along the river for a bit, before zig-zagging our way up to the Louvre: 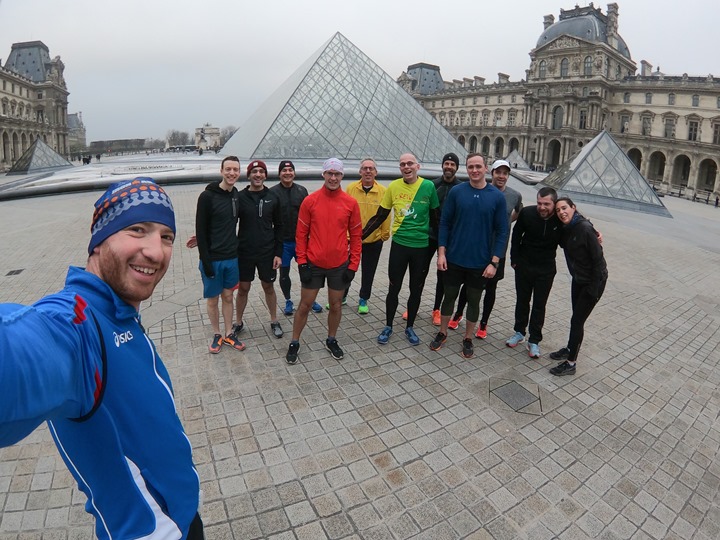 Then it was through the Tuileries gardens and past Concorde to meet back up with the river and continue our trek down towards the Eiffel Tower. 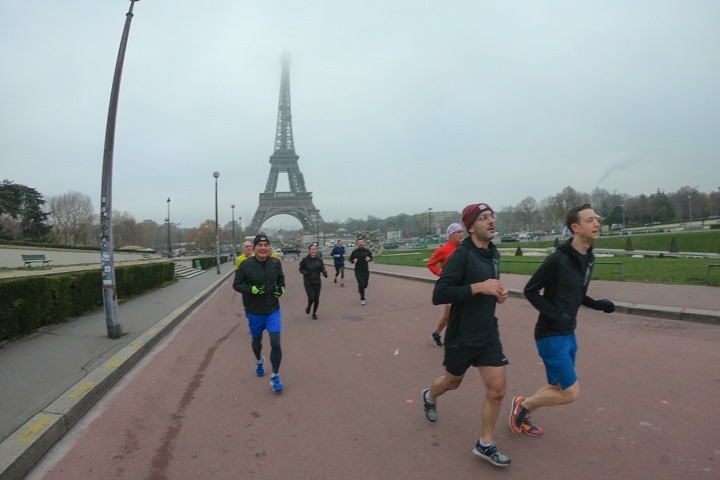 After making the short climb up to the top of the steps of Trocadéro, we grabbed a group photo.  Unfortunately, the La Tour Eiffel kept its top on, hidden in the clouds. 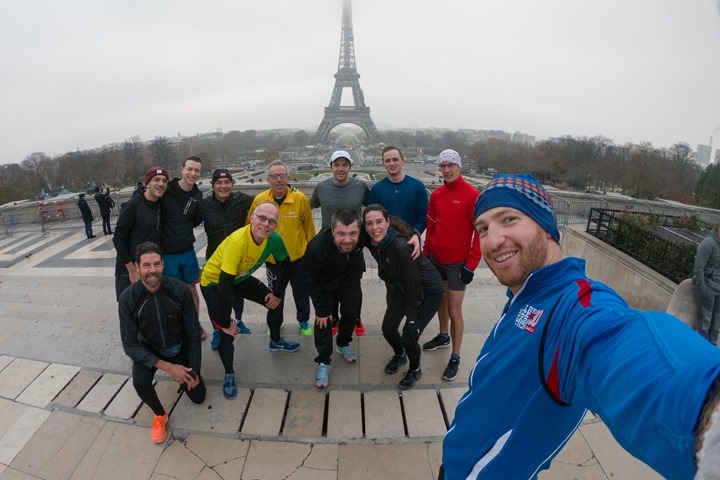 After that, it was back down to the river for the run back across town.  We were near the end as we ran across the plaza in front of Notre Dame – complete with its newly established Christmas Tree. 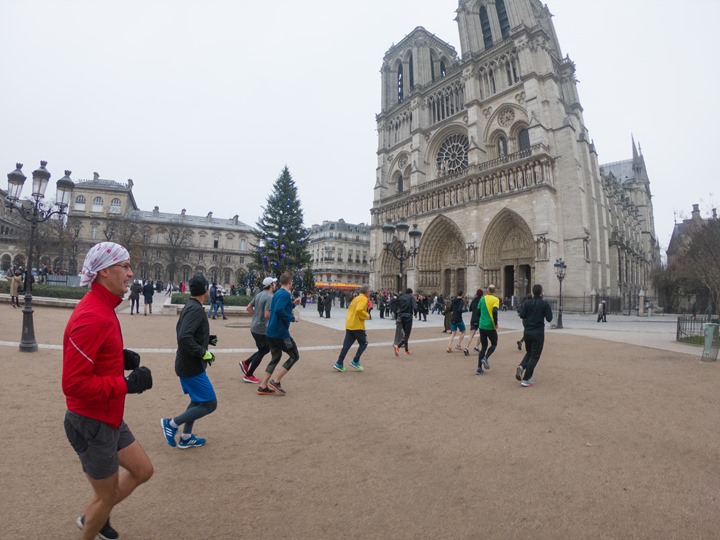 And then finally one last bridge to cross before a hundred or so meters back to the DCR Cave. 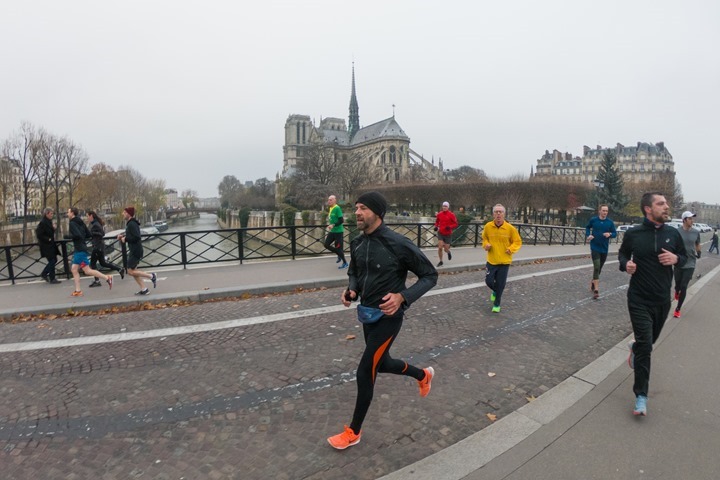 Huge thanks to everyone who came out and ran.

And in particular, also thanks to Harry, who’s not only been the only person to come out for the runs every year, but also actually make the trek from the Netherlands each year to do so.  He’s the one in the diagonal split green and yellow top.  Huge props!

After the run we had a massive pile of fresh from the boulangerie around the corner pain au chocolates and croissants.  Of which I neglected to take a picture of.  My bad!

After everyone went back to their homes or hotels to warm-up, the real party kicked off that evening with the full open house.  This is where we convert the bakery portion of the Bertie’s Cake Studio into a feast table.  The Girl then bakes up a couple hundred mini cupcakes and I hit up a few local spots for some meats, cheeses, baguettes, and then of course wine.  Lots of wine. 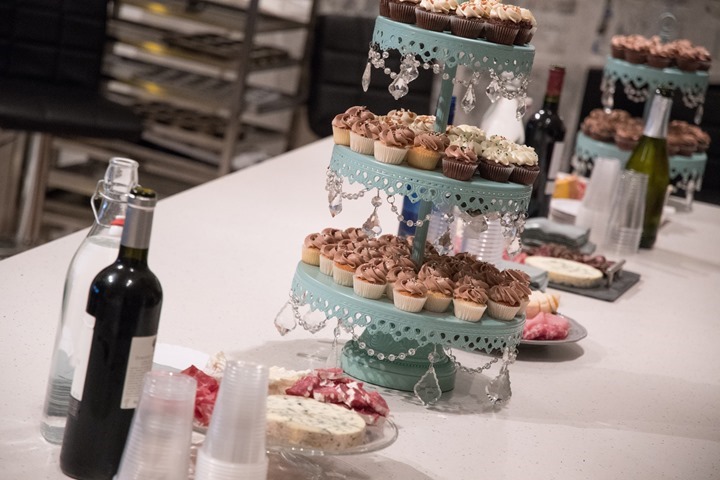 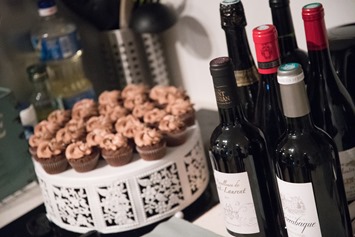 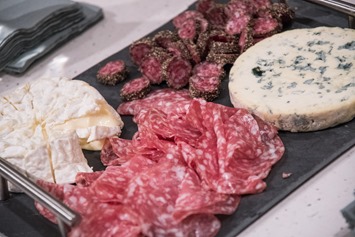 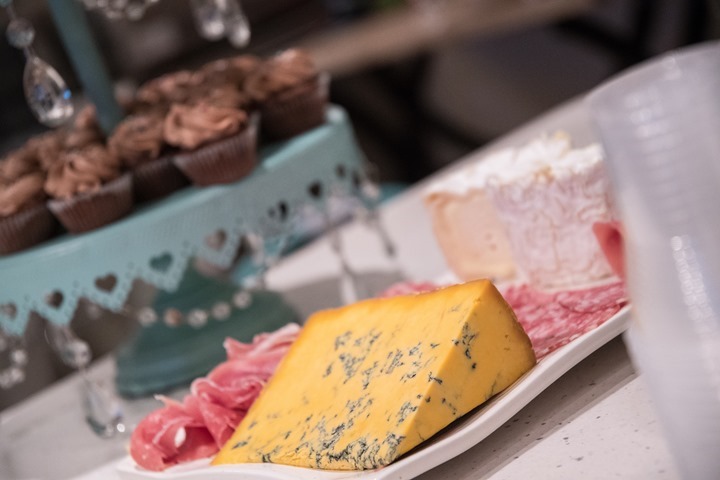 Before long, the place was packed!  Not only people upstairs, but also downstairs in the actual cave.  Upstairs was where all the food was, and downstairs all the gadget goodness. 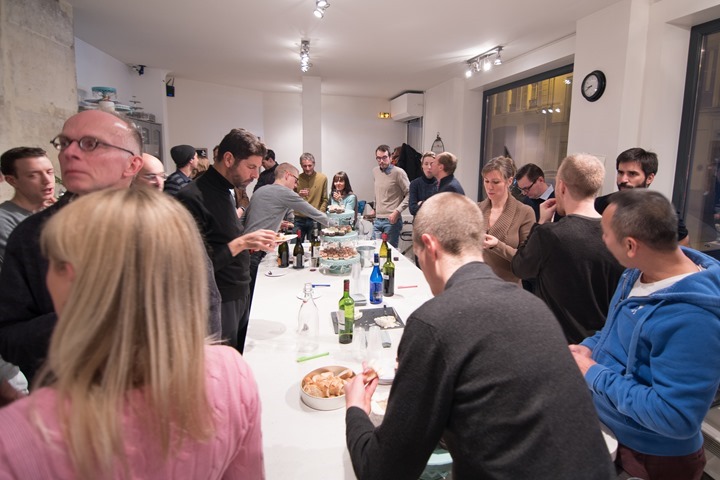 I did ‘guided tours’ downstairs every little while – giving folks a look at all the gadgets in the cave. 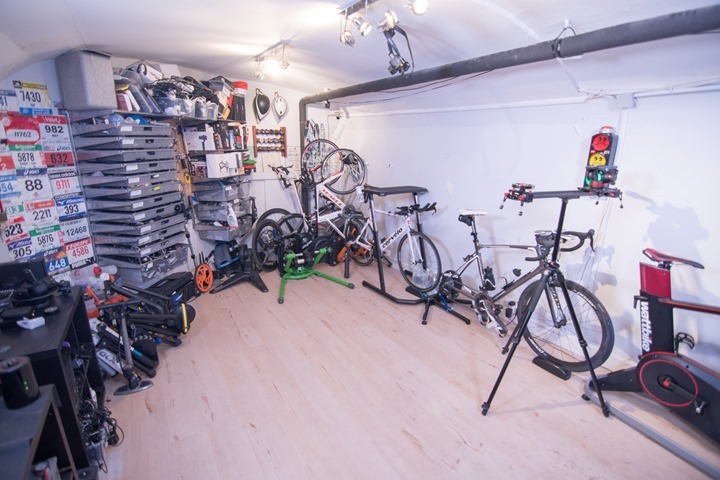 This time of year it’s a bit of a game of things going in and out related to indoor trainer season.  So a pile of trainers just went back to companies last week, and then in the next few days the Wattbike will find its way out the door as well.  My general goal is to basically end the calendar year with everything back with their original companies (short of things being announced just after the start of the year).

In any case, here’s a super quick gallery:

If you want a more thorough Cave Tour, I’ve just uploaded a new DCR Cave video tour, complete with some of the sketchy underground tunnels that even the open house folks didn’t get to see!

In any event, back upstairs it was time to do some giveaways!  Clever Training sent over a pile of goods, including two Garmin Forerunner 35 GPS watches, as well as a bunch of goodie packages.  These sat under the gadget tree with care: 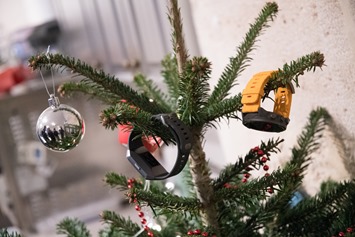 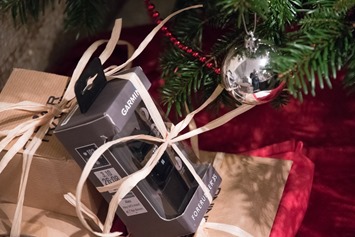 Everyone put their names on small pieces of paper in a 9” cake tin and I drew the initial winner.  After that, each winner drew the next winner’s name. 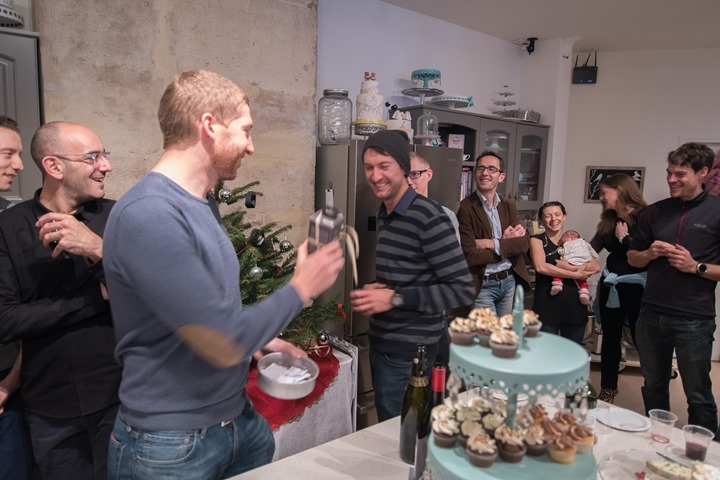 Oh, and yes, that’s The Girl in the background to the right, holding little Peanut 2.  The gentleman above just won himself a FR35.

After the drawing, folks stayed around till after 11PM drinking the bottles away.  Regrettably, we somehow ran out of wine – draining the DCR Cave cellars.  Not sure how that happened, I’ll ensure it never occurs again!

Fear not – I think folks still had a good time (likely, because all the wine went away!). 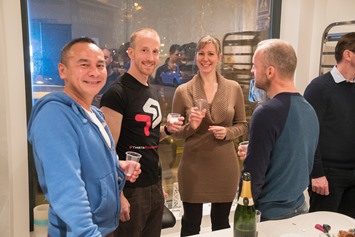 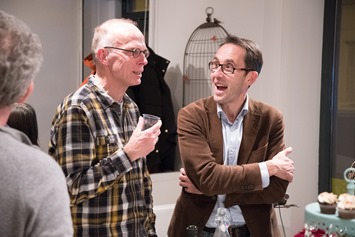 A huge thanks to everyone who made the trek.  Be it from across the street (literally!), or from Vancouver, Seattle, Atlanta, the UK, Luxembourg, the Netherlands, Germany, and many others that came in for the event from elsewhere.  You’re awesome!

By this time next year we’ll be in a bigger DCR Cave that’ll be even more awesome for the annual open house.  I’ll be sure to stock the wine cellar in time for it!

Thanks again, and great seeing everyone!