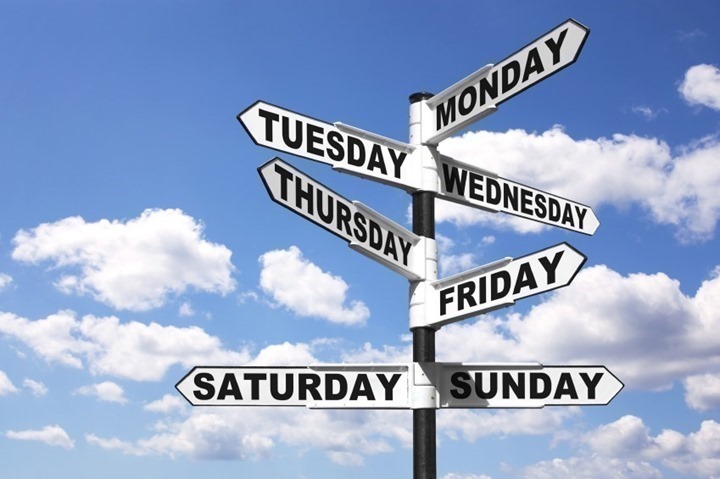 A bunch of stuff hit this week, but the gist of it is:

Full details in my post covering it all here.

A few of these were covered in existing posts, but some I uploaded after the fact:

Skiing with active tracking mode on DJI Phantom 4 (how it all works):

Actually…There were two podcasts in the last week, so definitely check out episode 39 as well (same link).

Wait – there’s more! This week we’re doing a special women’s-only caller episode, so let’s get some ladies’ questions in there.  Or rather, questions from ladies.  I suppose it could be about ladies too though, if you wanted.

1) Swim…Bike…Cheat: While this story is well known within triathlon circles, it’s finally made it big time! Up to the New York Times for an impressively detailed piece on the Julie Miller cheating (course-cutting) scandal.

2) Strava’s doping problem: A very solid piece by Jim Gourley.  I’ll be honest, I’m not sure why Strava pretends that they can’t remove KOM’s here.  They’ve done that for all sorts of infractions (heck, even including certain bike equipment), or when they believe someone has cheated.  They make that decision on a daily basis, over and over again.  This is no different.  As Jim noted, if people think Strava stops mattering, they’ll stop spending money on it.

3) More thoughts on the Shimano-VeloNews kerfuffle: Now I’d point out that I actually think when properly used, embargoes are good for the industry, media and consumers.  However, that doesn’t contradict with spyshot/rumor type stories either (mainstream press manage this just fine).  Time-based embargoes are valuable in reporting because it allows a publication to put together a more accurate piece, and usually a deeper more substantive piece (often with hands-on access to better form opinions).  The alternative is simply re-transmitting press releases with no hands-on time.  At which point, you’re effectively just a marketing arm.

4) Fitbit might have saved a guys life: Pretty impressive story, on so many levels.  It would be interesting to know if this tidbit ever comes up on-record during likely upcoming deliberations in the class-action lawsuit around using a Fitbit as a medical device. (via Mario K.)

5) Frenchman plans SUP crossing of ocean: Put me down on this list of things I’d never desire to do.

6) Another power meter on the market on Kickstarter: This sorta looks like LIMITS and WatTeam had a baby.  Price in USD is about $370.  I have not tried it.

7) When you just want to look at pretty bicycling pictures: Love it when CyclingTips does their Road Tripping series.  This time around Wellington.

Basis Peak adds music control and other tidbits: Nice to see this continue to get updates.