Heads up! Big sports tech sales this week! Just a quick heads up that there are some substantial sports tech deals right now, namely in the Garmin camp, with the Fenix 6 Series at $100 off, the Tacx NEO 2T smart trainer at $100 off (rarely on sale), plus the Garmin Forerunner 745 at 25% off. As well as other watches and bike computers. The full listing is here. 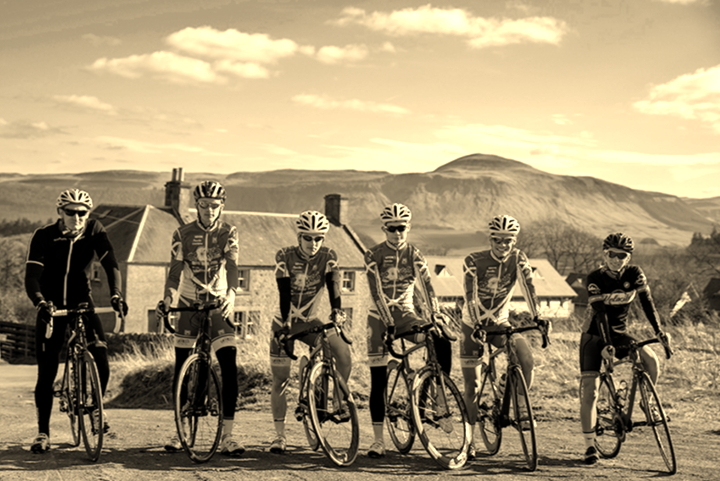 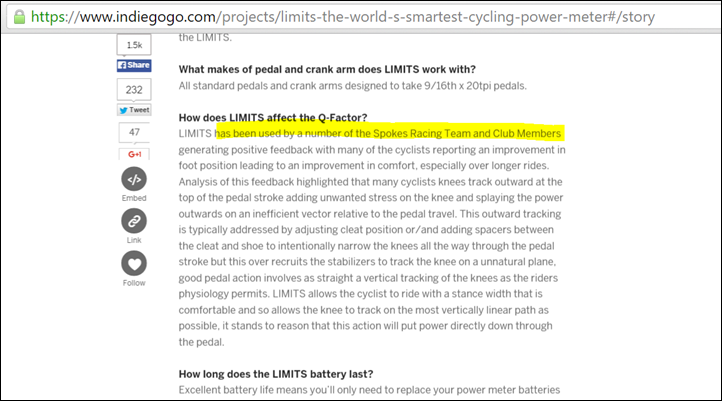 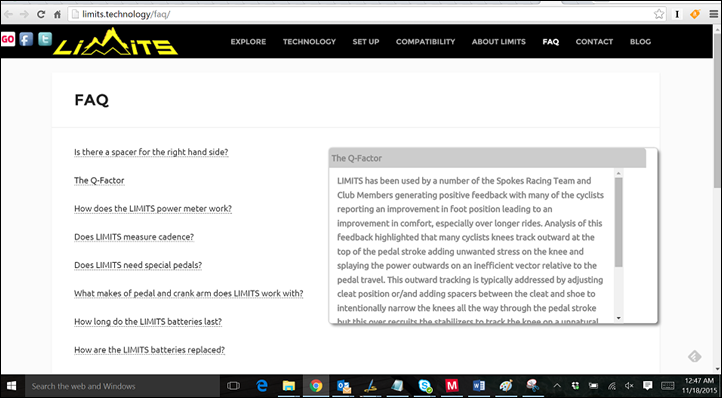 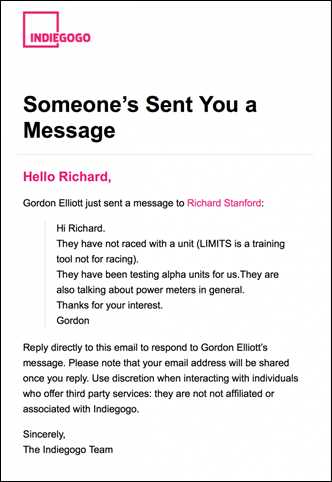 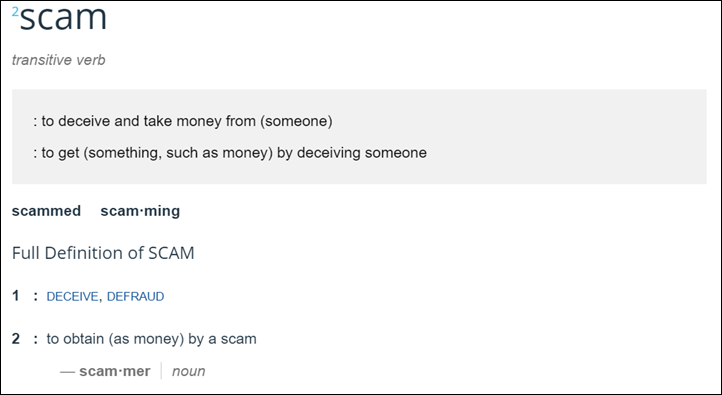