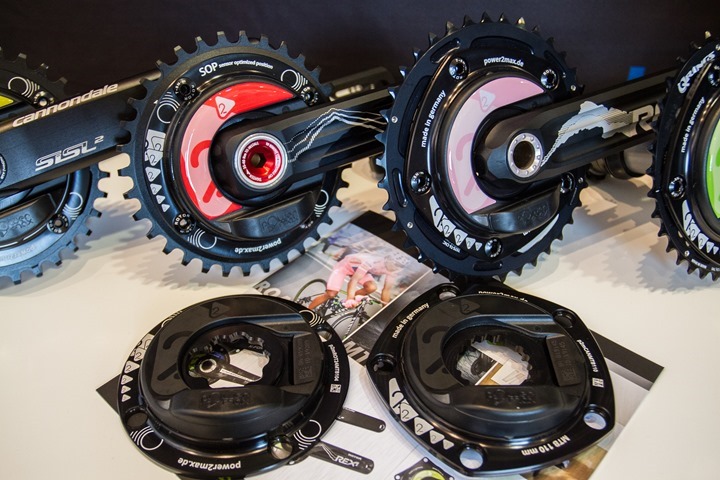 Here at Eurobike Power2Max has announced a number of new power meters, targeting two different markets.  The first is bringing the Type S lineup to the mountain bike market, while a the same time expanding out their road bike market.

Power2Max has been a serious player in the power meter market for about three years now, but especially as they transitioned to their second generation units two years ago.  They’ve produced an ANT+ enabled crank-based power meter that’s had consistently accurate results from the second generation onwards, as well as hitting a price point lower than any other crank-based power meters (or rather, anything in that particular region of the bike: crank/spider/pedal/cleat).

They continue to hover roughly around $1,000-$1,100 for most of their base models, while also picking up sponsorships of major pro team riders and athletes, such as Team Movistar this year.  On top of that, they’ve even been used by ROTOR Power Meters as a ‘known good’ unit for their own power meter testing (an ironic competitor twist if there ever was one).

With that background, let’s jump right into the details. 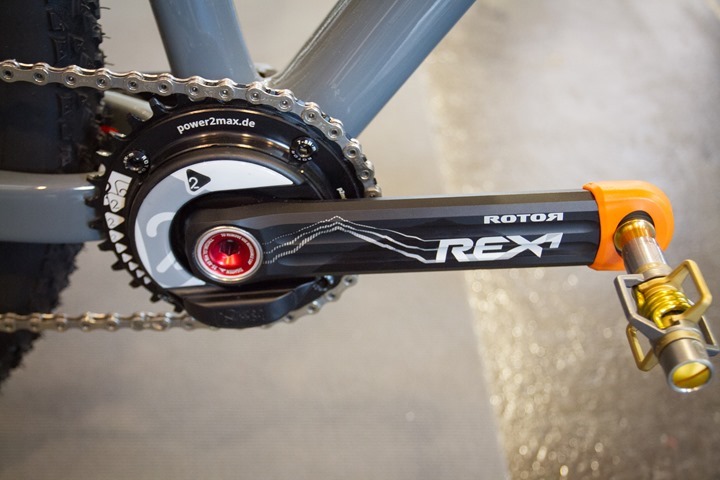 First up is the expansion of the Power2Max Type S line into the mountain bike world with two new units targeting the 1x and the 2x drive-trains.  Previously they had the classic line (which they recently started retiring). 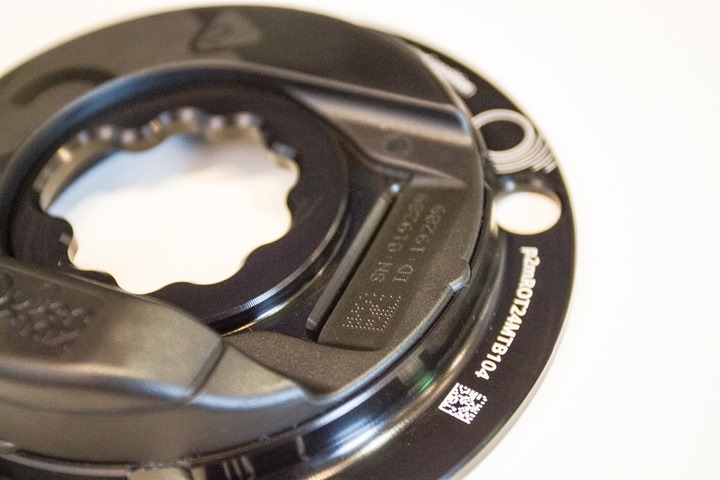 These units include all the same fundamentals as their road product lineup, but in the case of the 1x variant also include their Sensor Optimized Position (SOP) functionality, which allows them to reduce the weight by a bunch (more than 100g from their classic mountain bike variant).  There are versions with ROTOR Rex 1 and Rex 3 cranks available as well. 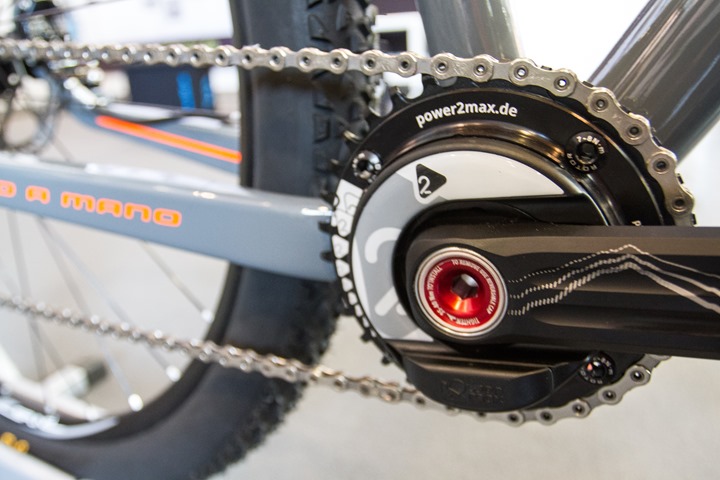 Like the road lineup they include the estimated left/right balance, along with the ability to self-modify chainrings without impacting calibration. 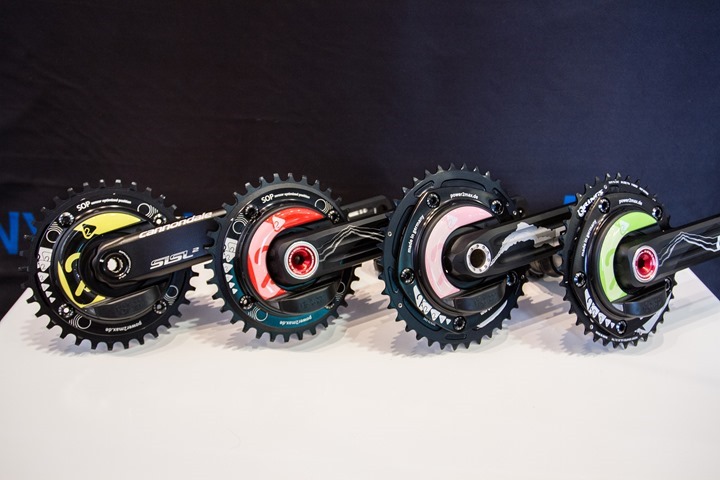 Both of the Type S units will be available starting in October 2014.  Looking at past history with Power2Max, they tend to nail their delivery dates pretty consistently (a small rarity in the power meter world). 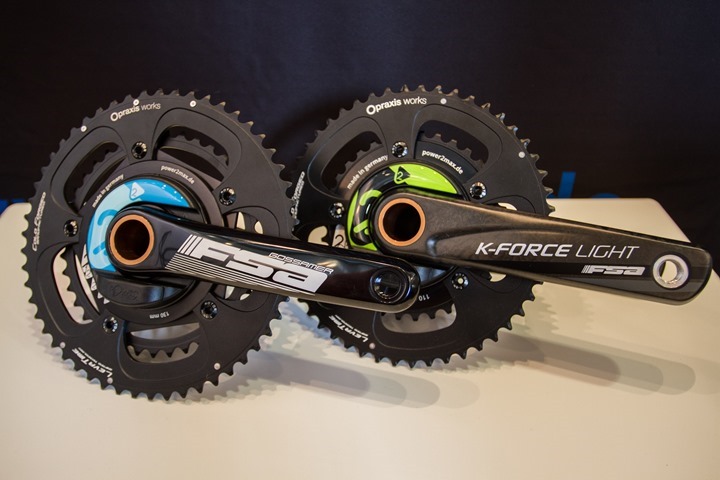 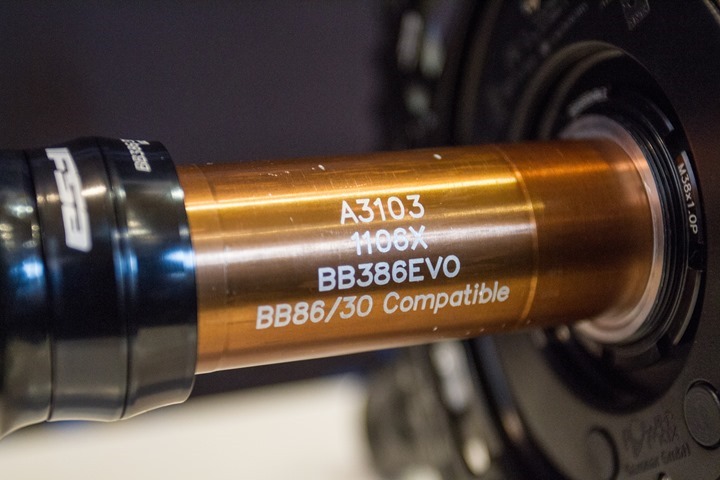 These two models cover the spread between two different price points (again, with cranks).  To start is the slightly less expensive model (the FSA Gossamer), sitting at $1,049/960€, and is seen below. 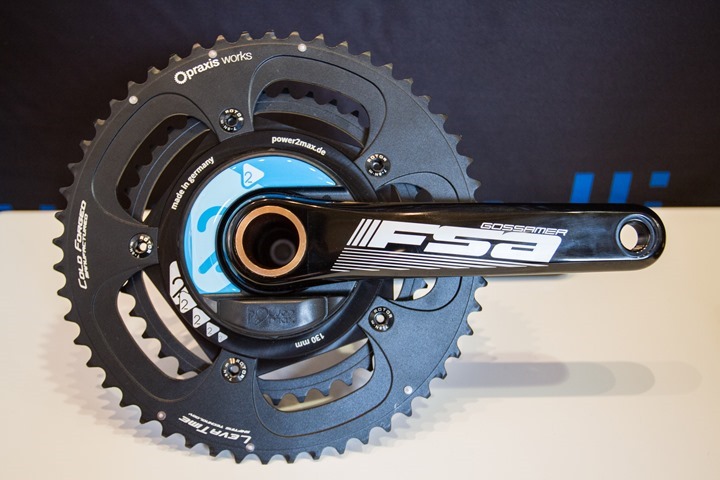 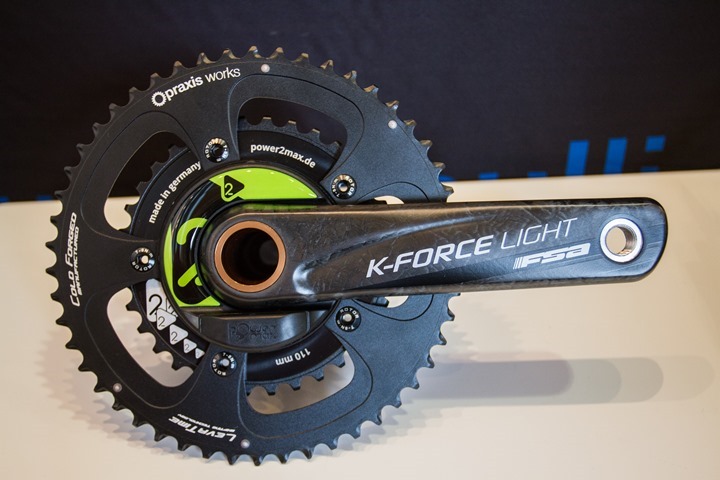 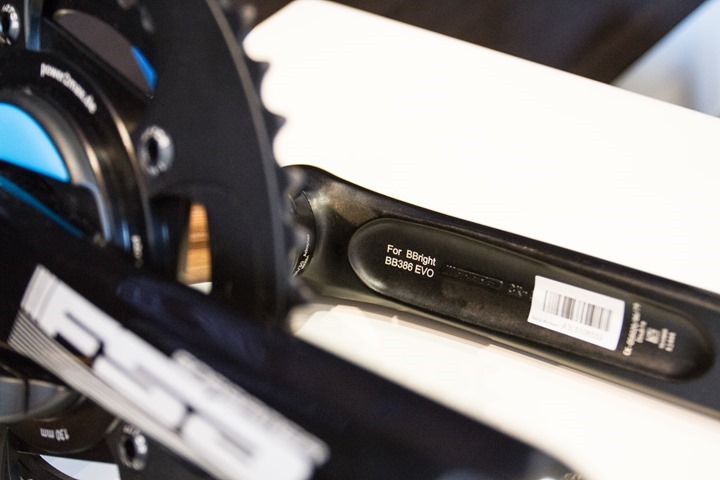 In the case of these units, they’re available immediately.

Finally, it’s worth noting that back in the May/June timeframe Power2Max introduced their first track-focused unit, the Power2Max Type S ROTOR 3D.  It’s offered with and without cranks. 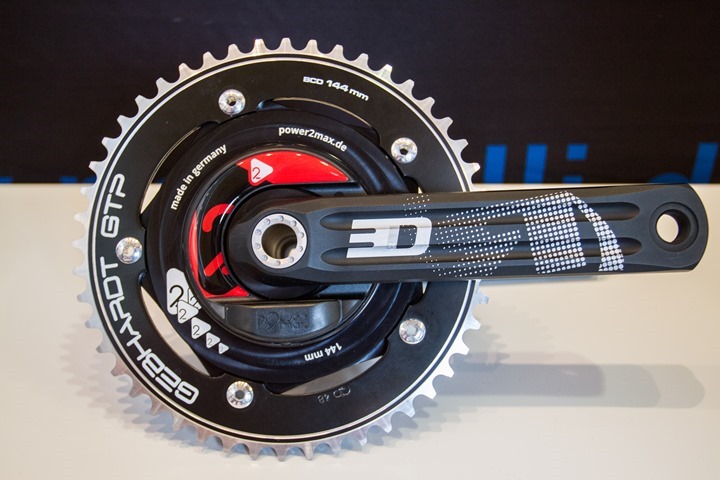 The notable difference here is that it has a different automatic calibration methodology, due to the fixed gear aspect of track riding.  It’s also notable as the selection of track-focused units is relatively minimal these days, and this starts at $1,079US/940€ (without cranks). 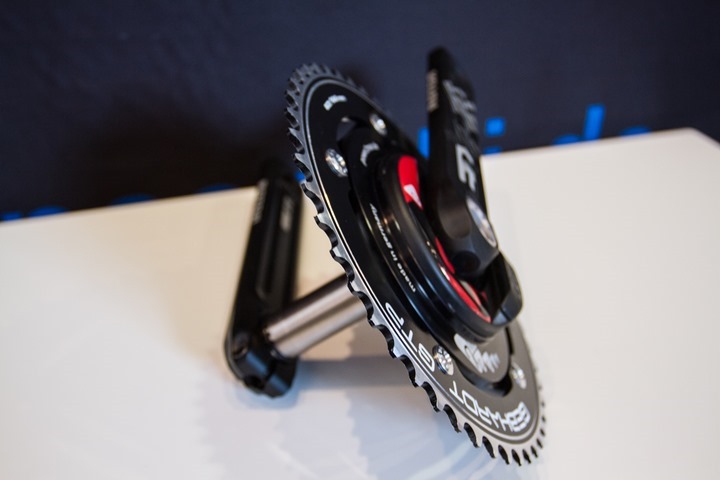 At present, the compatibility is only there on the ROTOR crank side however.  Though, since it was announced back in June, its availability is immediate and already shipping.

Last but not least, I do have one of the newer Type S units in my line up of power meters to test this fall.  I’ve tested their most recent classic line previously and found no issues at all.  It’s a well built unit that does the job at a solid price.  Of course, like I’ve noted in other posts, I’ll be putting together a full power meter recommendations guide sometime after Interbike (that’s in two weeks), based on any and all power meter announcements that occur between now and then.