Stuff that I found interesting around the interwebs:
Here’s a not-so-small smattering of all the random things that I stumbled on while doing my civic duty to find the end of the Internet:

1) Well, that’s one way to out dopers: I like Vaughters (head of the Team Garmin pro cycling team) – I think that overall he’s doing things to clean up the sport.  But, I’d love to know whether he gave any advance notice to his team members that he just ousted for doping.  Good piece to read.  I think this may be the legit start of an avalanche of things that can finally fix doping in cycling.

2) Velocomputer jumps onto Kickstarter: I talked with these guys last week at Eurobike, and turns out this week they’re on Kickstarter.  Kinda surprised me.  I’m not convinced $100K is a reasonable goal.

3) New chip can detect which stair in a building you’re on: And with that, maybe we’ll finally get some accuracy elevation data from a watch company one day.

4) Want to be a bike babe/dude at Interbike?  The TrainerRoad guys are looking for a few cyclists to sit on a bike and pedal all day long at Interbike in Vegas, which starts in about 10 days.  You get free access to the show and the chance to get more beta testing hours on the Wahoo KICKR trainer than me.

5) Interview from Slowtwitch with Dr. Lim: He’s always great resource to listen to for endurance athletes, and one that really pays attention to the emerging trends in technology (like sleep monitoring).  Good post.

6) RunKeeper adds running training plans: I think we’ll start to see this becoming more and more common with tech companies.  And the kicker is, it’s actually rather easy.  Find someone that’s already written a book about it, offer them a bit  of cash, work complete.  Or, just find a coach to write these plans.  Small effort, big benefit.

7) Tourist in Iceland reported missing, finds herself: For the record, this was not me.  First off, I wasn’t in Iceland, and secondly, I’m not a she.  Well, not anymore anyway.

8) Triathlon set to become a NCAA sport?  If things go as planned, it might be.  Here’s the details on the proposal being put forward.

9) Are you a triathlon/sports blogger? Here’s some tips: I’ve long thought about writing up tips for triathlete bloggers, but Fat Cyclist via Triathlete Magazine put together something instead.  A good quick read.

10) Ironman Louisville Recap Video: This is pretty long – and fairly impressive actually.  Worth a watch, even if for part of it. 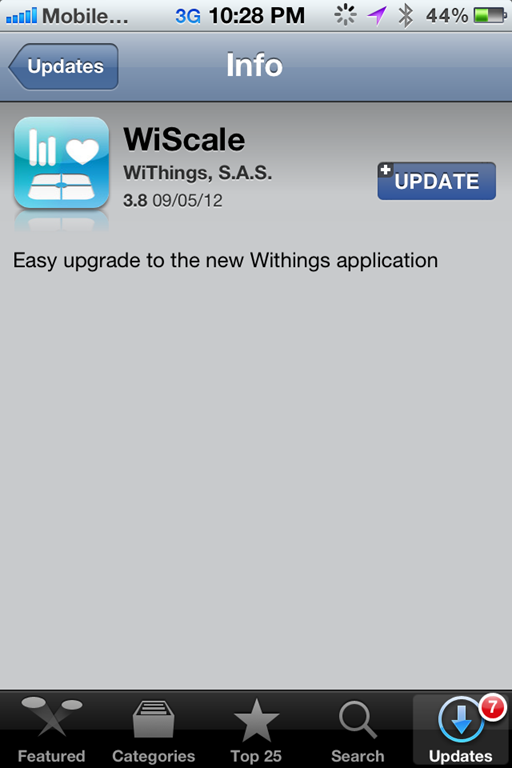 Digifit adds support for new Wahoo BlueSC sensor, as well as integration with a few partners: 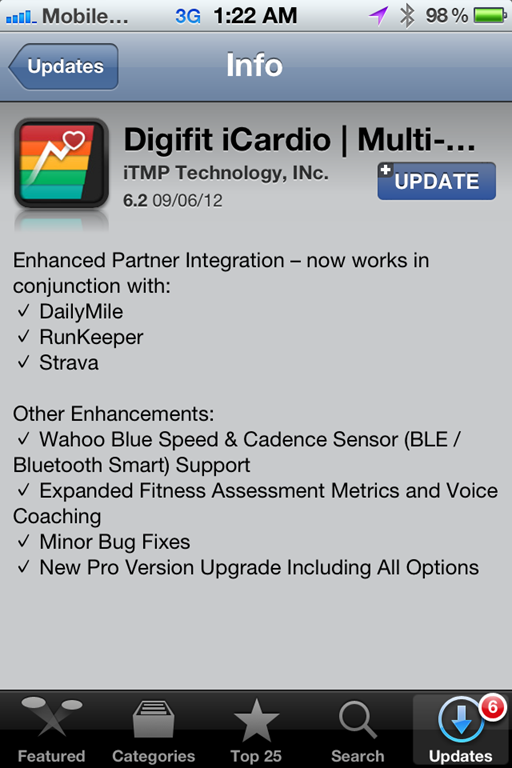 Quarq’s power meter app – Qalvin – got a substantial makeover with a ton of new updates/features/fixes.  Interestingly, phasing out of the name ‘Cinqo’ – likely due to the SRAM ownership. 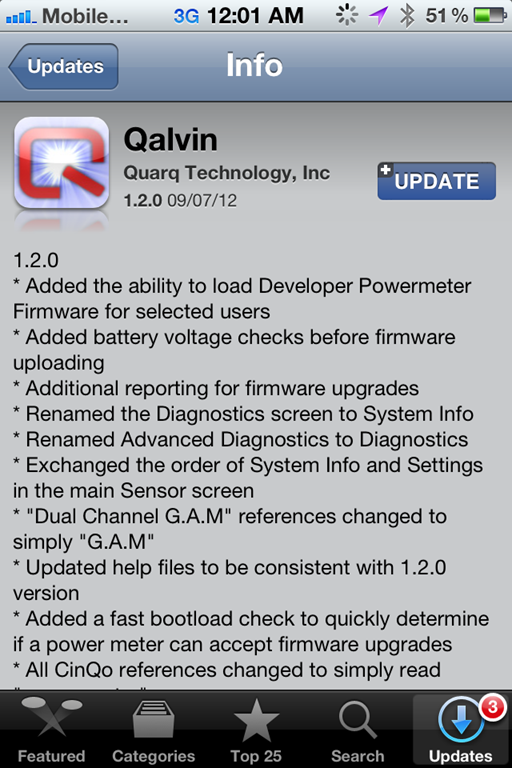 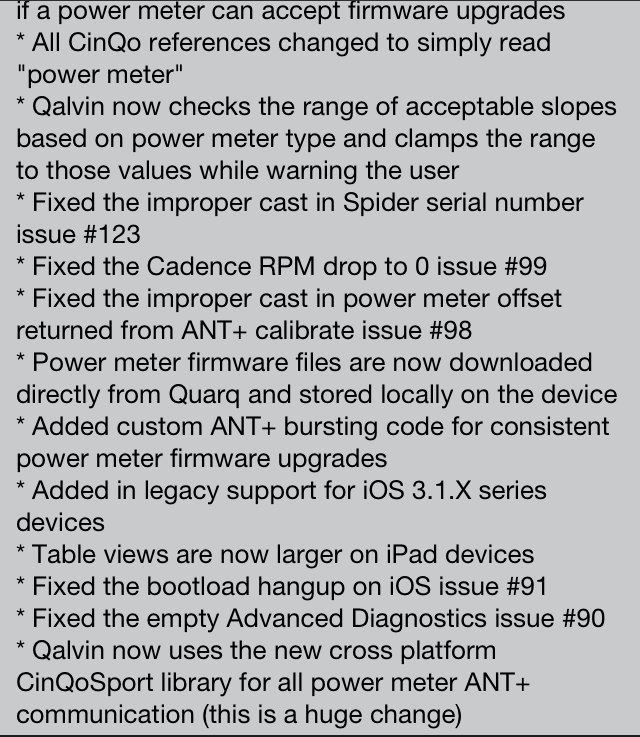 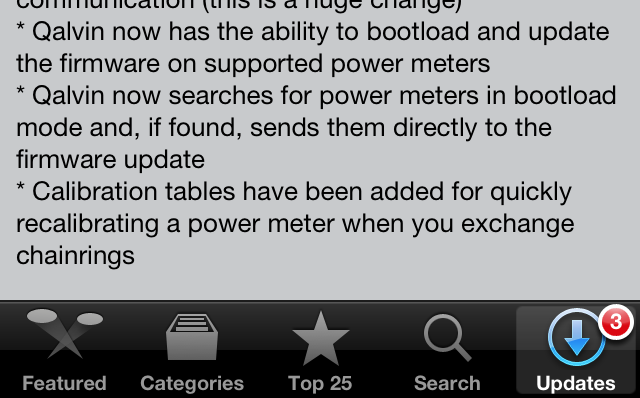 And RunKeeper added new training plans, as noted above – plus a bit of support for iOS6, which will likely be finalized next week together with the new iPhone. 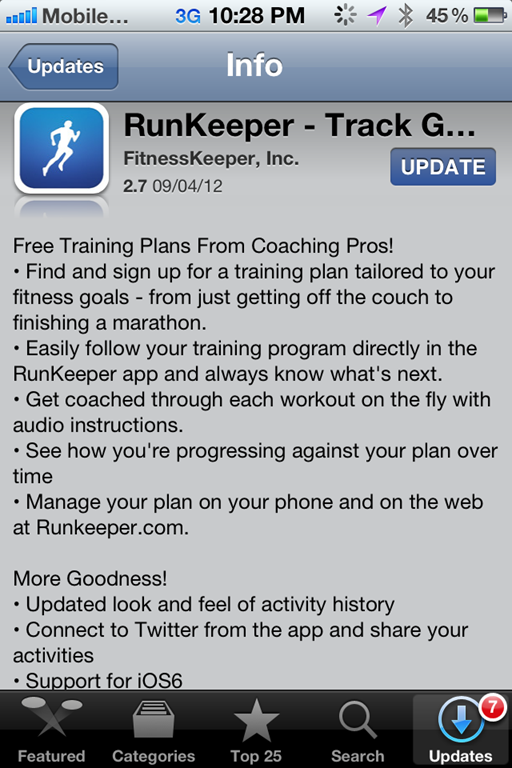 Thanks all for reading! Have a great weekend ahead!