Within the US every device that wirelessly transmits in any way, shape, or form must conform to regulations set by the FCC (Federal Communications Commission).  This branch of the government requires that companies send in detailed test and reporting metrics about any devices that they plan to sell.  Sometimes these tests are done by the company themselves, but oftentimes they’re done by third parties (as is the case with Garmin occasionally).  The goal of these tests is to ensure that the wireless transmissions conform to the spectrum and regulations set for it.

As part of these tests, the company must submit a whole host of documents detailing everything from the test rig (how the test was setup), to device operation, to sticker label placement that clearly shows the FCC logo (pull your phone out of your pocket, that little FCC looking logo on the back).  When companies submit this information, it’s often months in advance of their product launch, and thus the product details are filed and considered confidential until a given date.  Once that predetermined date pops, the information becomes public record.  Many tech sites watch the FCC arrivals carefully for hints of new products.

In the case of Garmin, they normally mark all of their documents confidential until a few days after their planned release date.  However, interestingly, this past weekend the Garmin Vector power meter made its FCC debut.  It’s like the Oscars Red Carpet, except without Jennifer Lopez wardrobe malfunctions.

You may be asking yourself why this is interesting (the FCC, not J-Lo), after all – we’ve all seen what Vector looks like, and have had the onslaught of questions answered by the Vector team.  What’s left?  Well, up until now we haven’t seen what the manual looks like.  And the manual is useful because it helps to clarify ‘minor details’ that PR machines often leave out about day to day operation.

And failing all that – the geek in mind finds it interesting to see some of the contraptions they’ve created to test these things out.

So, what does that transmitter pod look like when cracked open?  Well, let me oblige: 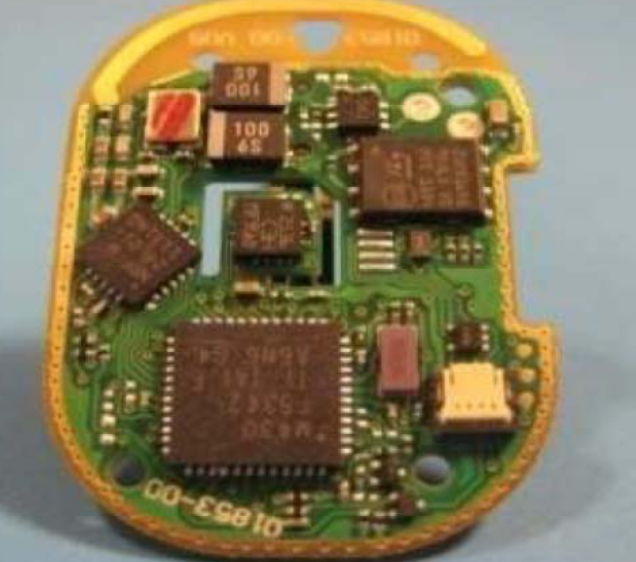 Ok, not terribly exciting – I agree.  They’ve also got external photos as well, next to a ruler no less! 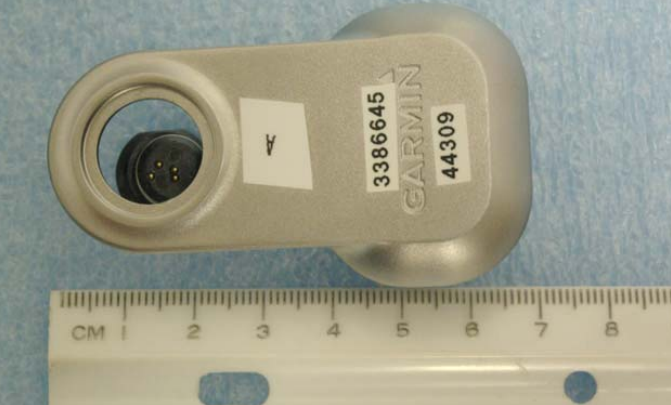 But, we’ve seen tons of detail on what the pod looks like externally – so that isn’t terribly new either.  Though, we do get thrilling details about where exactly they’ll be placing that little FCC sticker.  Turns out, they argued that it would be fine to place it inside the CR2032 battery compartment: 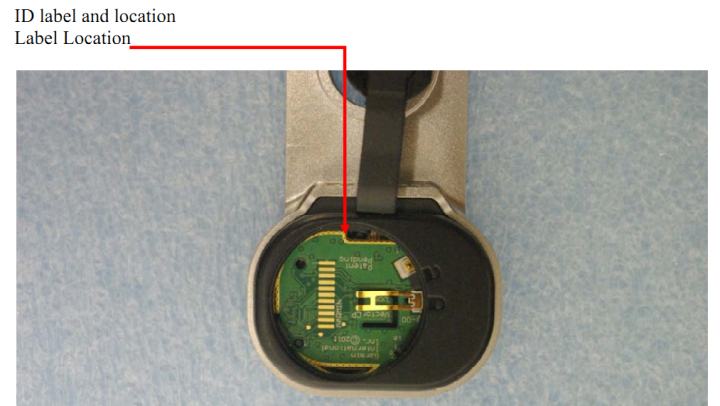 Their argument was as follows: 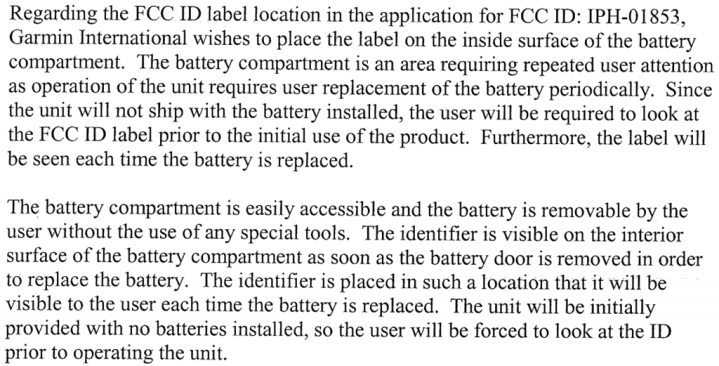 Of course, we don’t actually get to see everything.  In fact, some things are going to remain confidential for 25 years, as noted by the below.  Ya just never know when someone in 2035 might really wish they could copy a design from 23 years prior.

And, for fun – here’s what the test platform looks like.  Honestly, doesn’t look much different than something you might find out back at Home Depot…or a Mythbusters set: 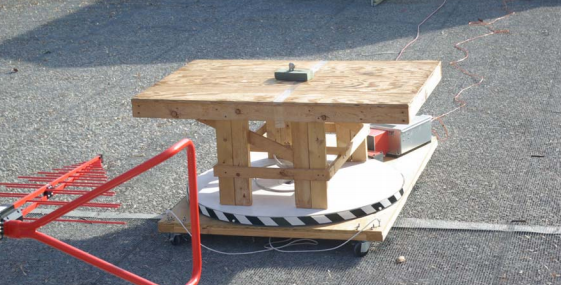 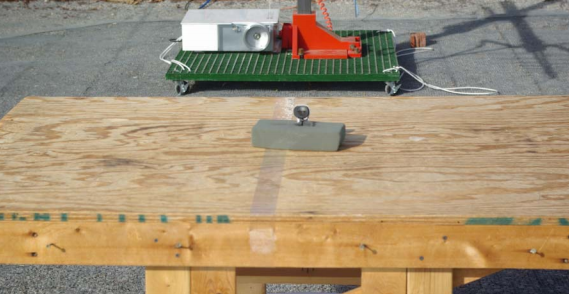 Now, the best part is actually the manual itself – which Garmin kindly uploaded in all its draft format (PDF). 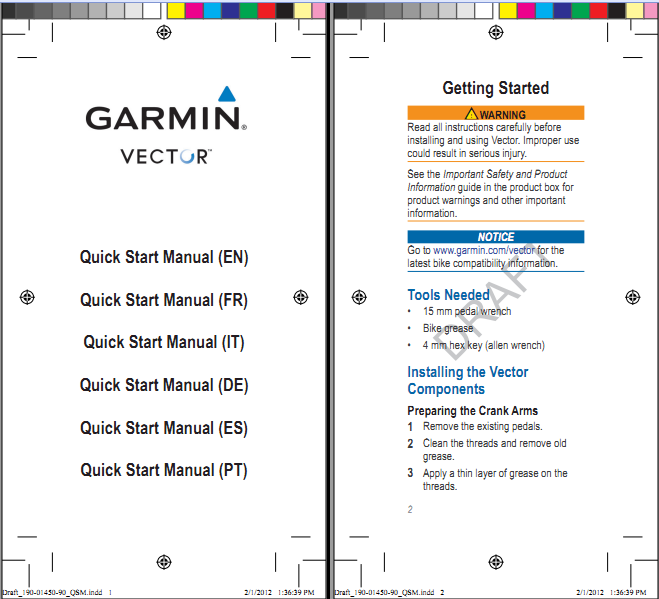 Now, the reason the manual is interesting here is there’s been a lot of questions and speculation as to whether a special tool would be required to install the pedals – similar to what is required on the Polar Power Meter Pedals.  Additionally, there were questions as to whether or not exacting standards of installation would have to be followed to get accurate data.  Meaning, if you were off by just a few degrees, would it cause the unit to be perpetually incorrect? 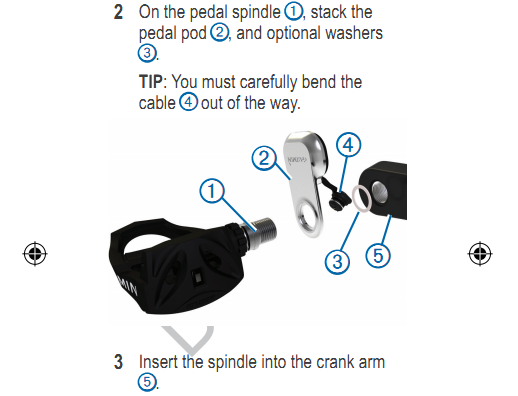 After reading through the full manual – totaling only 9 pages (including first and last pages with logos on them, but little useful text), I can pretty definitely say it’s a silly simple install.  Sure, I’ll have to get some hands on experience with installing it on my own bike, but I’m just not seeing anything funky here.

No special tools, no aligning of notches, and no specific calibration of crank lengths.  Just install like almost any other pedal.  Now, I fully grasp that it doesn’t make a farts hoot of difference that the product has been delayed another 3-5 months, but, it does at least mean it won’t take long to install once the little things arrive on your doorstep.

Now, as noted below – these filings aren’t limited to just Garmin (or even just Vector).  You’ll find this detail for every watch Garmin’s made.  And if you’re ever curious about how products are tested, and what’s shown to the FCC – go for a wander sometime on the FCC database (just fill in Applicant name, and setting a date range helps too).  All of your favorite electronic companies are there, from Apple to Polar to Timex.  All there.  Good stuff. 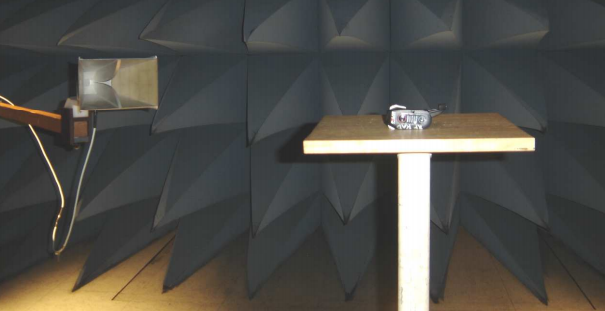 But, there’s good backyard BBQ in Kansas, so, it’s only logical to keep it all in the same place.  Though, rumor is that the Polar guys can BBQ too…speaking of which, I got a whole package of new Polar products in the last day – so stay tuned!  The Girl even approved of one of the units (and has since performed a hostile takeover)…

Finally, wanted to drop a huge thanks to the guys at GPS Tracklog who gave me the heads up this weekend about the posting of the pedal information. I only occasionally check the FCC site, so I appreciate it. And if you’re looking for DCR detailed info about outdoor/hiking/automotive GPS units, they’re the guys for the job.