You know how when you were a kid you’d chase the birds around in the park – but of course you’d never catch them.  I always assumed it was an impossibility to catch a bird – kinda like a cat always lands on its feet.  Same sorta thing.

Well…apparently not.  I went out for my 9 mile tempo run this morning.  It was actually really nice.  Did my Tour de DC route – starting just north of the airport and crossing over into the district and swinging down the mall to the Capitol and then back to Lincoln, swerving through the other major monuments and then back over the Potomac.  My goal for today was a 6:35 pace for 9 miles.  I started off pretty good – although against a very strong (and cold) headwind until I was in the district.  My pace was fluctuating a bit more than I’d prefer (between 6:10 and 6:50 per mile), but I just went with it.  My stomach started to hurt around mile 3.  Note to self: Don’t eat four bowls of cereal before heading out on a hard run.  So that slowed me down a touch – I saw some 7’s show up on my pace thingy here and there.

And then it happened.  I was near the reflecting pool in front of the Capitol, starting back down the mall.  Given all of the tourists, there were plenty of pigeons around – but none in my immediate path.  So I just continued on as normal.  And then this gaggle of them all of a sudden flew in front of me about 15 feet.  I figured no big deal – they’ll bail as soon as I get close.  Well…apparently not.  I got the one dumb pigeon who just sat there thinking I was a big bread crumb.  The vast majority moved out of the way as I neared (as they always do), but one…one did not.  It was too late to stop once I got into the mess of pigeons flying away.  And so while in the middle of my stride, I accidentally kicked Mr. Pigeon in a manner no different than kicking a soccer ball.  There was some squawking and other unhappy sounds emitted from the gaggle, but I didn’t dare stop to survey the damage.  I could have been attacked by the offensive teams, it was time to high tail it out of there! 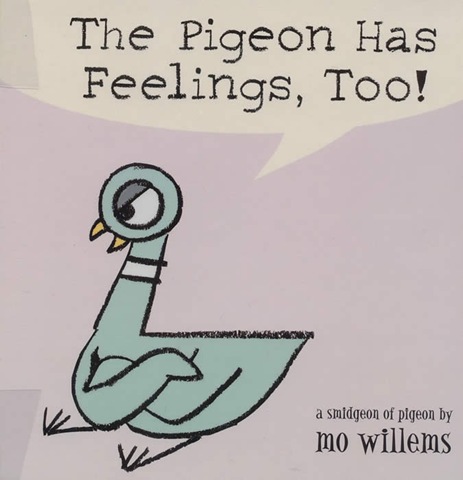 So to the less than bright pigeon near the capitol this morning around 11:30AM – I’m sorry you have a few less feathers now.  Sorta.  Kinda.  Ok, maybe not really.  You crapped on my car back a few weeks ago.  Or your cousin did.

As for the run, it turned out pretty close to my goal.  I ended up at 59:56 (for 9 miles), or a pace of 6:39.  Four seconds off my goal pace – but I’m content given the unusual stomach ache I was having.  Plus, I could say I was emotionally scarred from the pigeon incident and it affected my pace.  Yeah, that’s it!