May 13, 2019 by DC Rainmaker|Sports Technology News and Reviews|Comments (40) 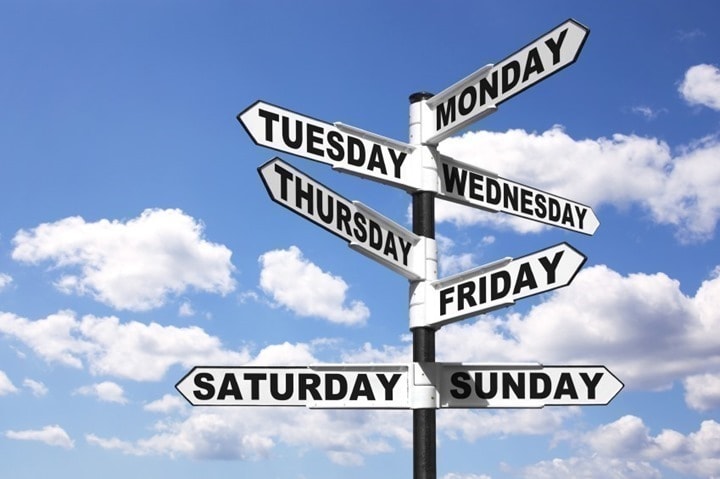 A semi-quiet week before the storm of this upcoming week…

A few deals still cookin’ along this week:

Garmin Fenix 5 Plus – $150 off: Obviously, this is mostly timed to make you think about whether you want a FR945 or a Fenix 5 Plus (since now the Fenix 5 Plus is $100 below the cost of a FR945). I definitely do not expect a new Fenix variant anytime soon. [Full In-Depth Review Here] 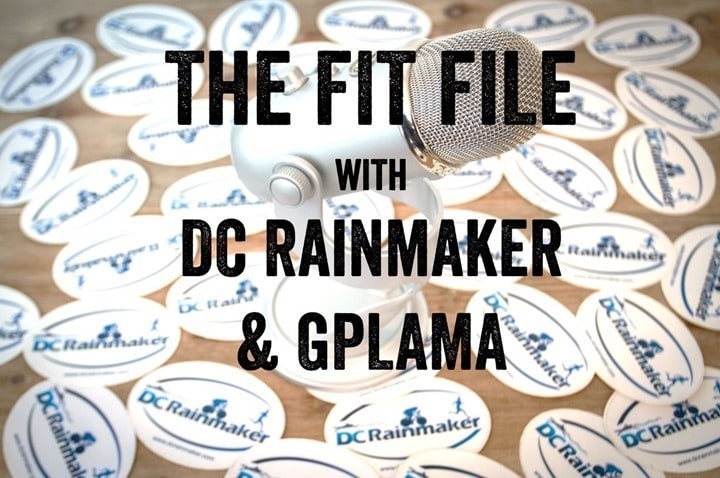 Episode 74 of the podcast is up, on the show this week:

1) GoPro on track for first annual profit since 2015: Sure, this article is about GoPro, but it’s also not. It’s worth a read to understand both the opportunities and challenges that lie ahead for the company. Or, perhaps just to see what’s coming later this week. Your call.

3) FulGaz expands onto both Android and Windows: It’s one thing to add one new platform in a given day – but another to double-down with two new platforms in one day. Well done!

4) All crank based power meters are just Quarq’s: I always enjoy watching Keith. It’s like watching and listening to the rocket scientist drunk uncle at a wedding, except without the drunk or annoying part. Notable: I actually have a rocket scientist uncle. For realz – retired NASA rocket engineer.

5) Nike adds in new paid multi-week training programs: Everyone is getting onboard the digital coaching bandwagon these days. In one camp you have device-less companies who are charging (e.g. Nike), and in the other camp you have device-companies not charging (Garmin/Polar/etc…). Oh, and then you have Fitbit – who has devices and charges. I only point this out as my Fitbit Coach subscription that I have used exactly once (to test for my review), just renewed this week. Sigh.

6) What does INEOS have to gain by sponsoring a cycling team: More than meets the eye here. A lot more, depending on how in tune with things inside the UK. Worth the quick read, especially if you have no idea what an INEOS is.

7) Garmin rolls out safety/incident features to piles of devices: If you’ve got a Garmin device (mainly wearable) made in the last year or so, then you just got some nifty new features for incident detection and safety tracking. You may have seen me preview these for the Forerunner 945/245/45 in the last few weeks, but now they’re mode widely available.

8) Quarter-marathoners sent the wrong way: I feel like there’s always some high-profile race each year that manages to give people more race course for their money than they were expecting. I suspect as a race director, your goal would be to avoid adding your race to that list.