Sunday: Week in Review–September 9th, 2012
Monday: Norway in a Nutshell
Wednesday: The Swim It In-Depth Review
Thursday: The Girl’s 2012 swim/bike/run gear I use list
Friday: Coolness- Me and Simon Whitfield presenting at ANT+ Symposium

2) Joe Friel has a new book out about power meters: This book isn’t designed to replace the book by Dr. Coggan, but rather fill the gap towards the newer power meter user.  Note that Joe Friel is the guy behind the Triathletes Training Bible, amongst other books.

3) Flags on the WashDC 14th street bridge bike path for 9/11 victims: Earlier this past week, flags with names were placed along the bike path in DC for each of the 9/11 victims.

6) How to install [a Crankset] series from Slowtwitch.  This follows the how to install a bottom bracket post.  I’m excited to see these type of posts, as I think they are definitely pretty useful for a number of folks.  You know, like me…who has to uninstall a crankset tonight.

7) A photo of an early CycleOps Joule GPS unit: Here’s a look at one of the conceptual designs that the early Joule GPS units looked liked.

8) 1,000 Kilometer bike race video.  It’s cool, and inspirational, and well shot.  But yet still not enough to make me want to ride my bike 1,000 kilometers at once.  For those that do desire spending that much time attached to your saddle, here’s more info on the race. (via Luc)

9) Go big or go home.  A look at a proposed ski jump.  This crazy but awesome looking one is planned for Serbia. (via Recon Instruments)

12) USADA shows up at mountain bike race to do doping tests…cops get called: Definitively spend a couple minutes to read both of these scanned police reports.  Pretty funny stuff.  Note, click on the image to zoom.

13) Artsy and trippy tree video, potential use in sports videos?  Check out the video on that page, as well as the authors comments.  Indeed, some cool uses potentially there – especially in mountain bike videos probably.

14) Man rides Capital Bikeshare bike during Nation’s Triathlon: This is the interview afterwards about it.  Pretty funny stuff.

15) The Paul Ryan Marathon Time Calculator: Regardless of political party associations, I thought this calculator was pretty funny.  It says with my actual time, I’ve got a 2:06 marathon time – just three minutes from a world record!

16) 12-year old wins Xterra race.  Seriously.  Not entirely sure what to think about this (on multiple levels).  I’ll just leave it for your consideration.  Be sure to read the entire article.

Garmin FR910XT gets update, fixes course issues, amongst other things.  Swing on over to update your unit.  This was about two weeks ago, but I forgot to post on it in the business of Eurobike.

Rubitrack (Mac app) announces massive software update.  I’ve been meaning to review this Mac-specific app for some time.  Definitely worth checking out after their big update.  the list of new features would take you a few solid minutes to read. 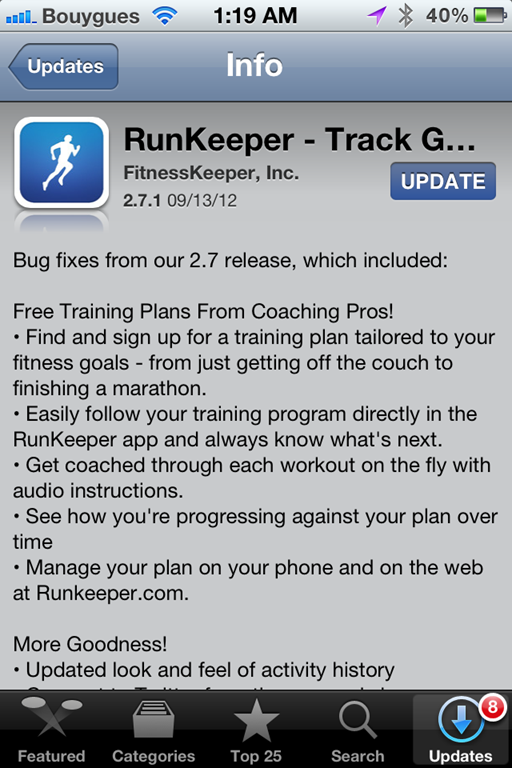 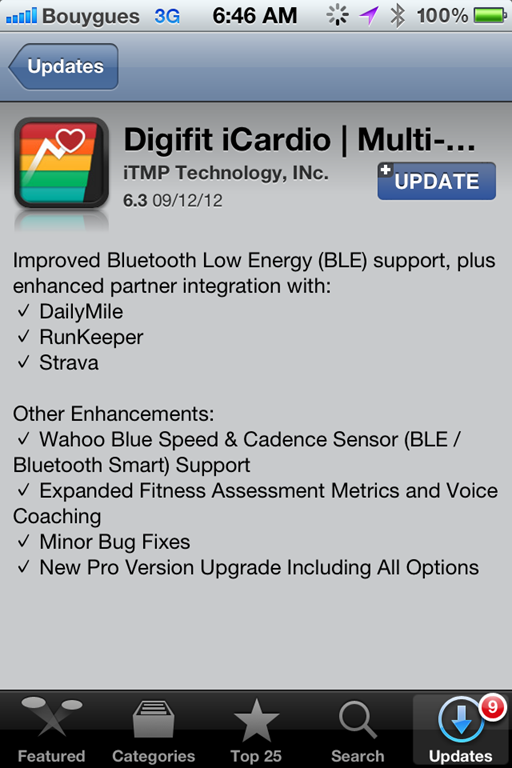 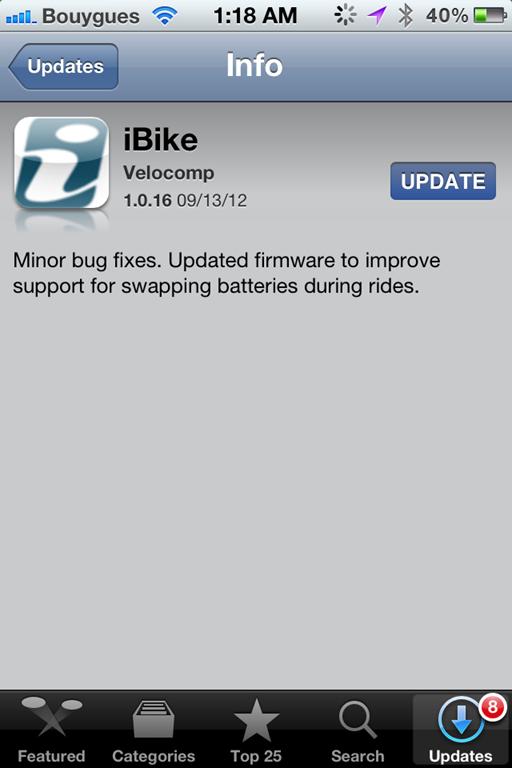 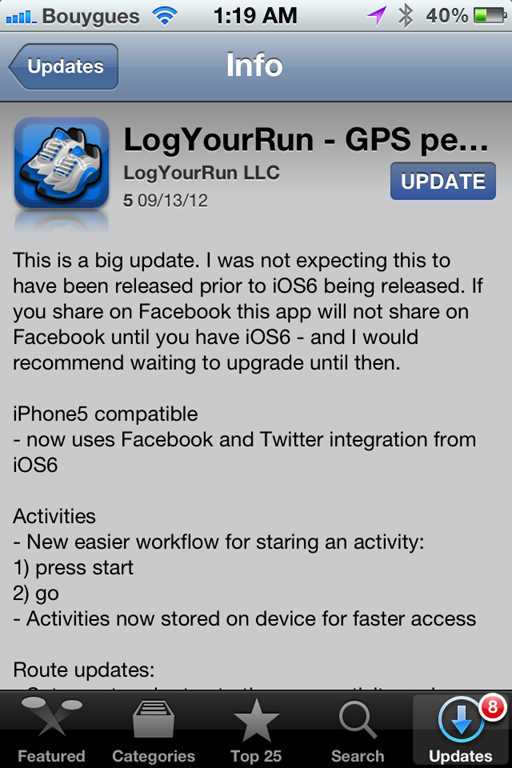 That’s all folks, thanks for reading!