Sunday: Week in Review–June 17th, 2012
Monday: A short update from the land of palm trees
Tuesday: Why I think WTC made the right choice about Lance, even if it was wrong
Thursday: The Bia women’s GPS watch- My detailed thoughts
Friday: Big DC Rainmaker announcement coming Tuesday!

2) Getting ready to take photos of the Tour de France next weekend? Well then, read these cycling photography tips from a TdF photographer – pretty cool stuff.

3) Another day, another Edge 500 mount: New custom designed mounts for the Edge 500 are becoming more frequent than Lindsey Lohan arrests.

4) Family sues over Strava descending death: This is different from the recent Strava incident in San Francisco involving a pedestrian.  In unrelated news, I just started playing around with Strava over the past week.

5) For DC folks FYI: National Law Enforcement Run & Ride sign-up beings: This may be a ways away (October), but it benefits a good cause.  5K run, and then a separate 54 mile bike ride.

6) Unreal story of American Pro Triathlete arrested in UAE during triathlon race after on-course accident: This is just coming out now, three months later – now that he’s finally back in the US after being released and allowed to leave the country.  Worth the read.

7) Another cool video from Garmin, this time about triathletes: Though, I was half-expecting to see the guy and gal out on a date or something by the end of it.

8) Pretty well done in-depth ESPN article on Olympic Swimmer Ryan Lochte: Definitely worth the read if you’re planning on tuning in later this summer for some London Olympic swimming action.

9) Behind the scenes shots from Triathlete Magazine (underwater) swimsuit shot: It’s sorta like my underwater product shots (same gear) – except, without the swimsuit models.

10) New TT/aerohelmet – looks completely different: Well, as in, looks almost like a roller-skating helmet more than an aerohelmet.

12) 90MPH while cycling…on show.  Yes, snow, the white stuff from winter.  Really nuts.  Thanks Nate for the link.

Swimming plug-in for Sport Tracks gets updates: It got updated this past week with some minor updates, but at some point in the semi-recent past it also got support for Swimsense watches as well as the FR910XT and editing swim workouts.

Nike+ comes to Android: For those on the little green robot platform, you too can now launch Nike+.

Strava app updated: A pretty substantial update list for those using Strava.  In fact, I had no problem getting the Polar H7 all paired with it this past week. 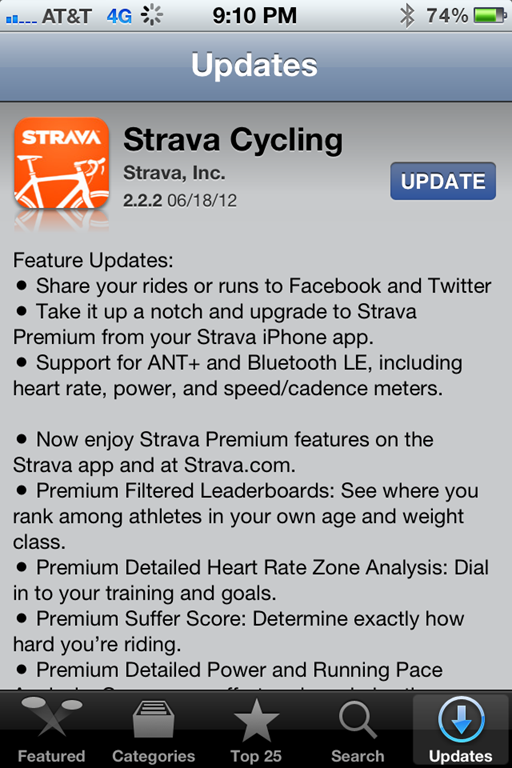 Endomondo app gets updates: A handful of updates have been added to the popular sports tracking app. 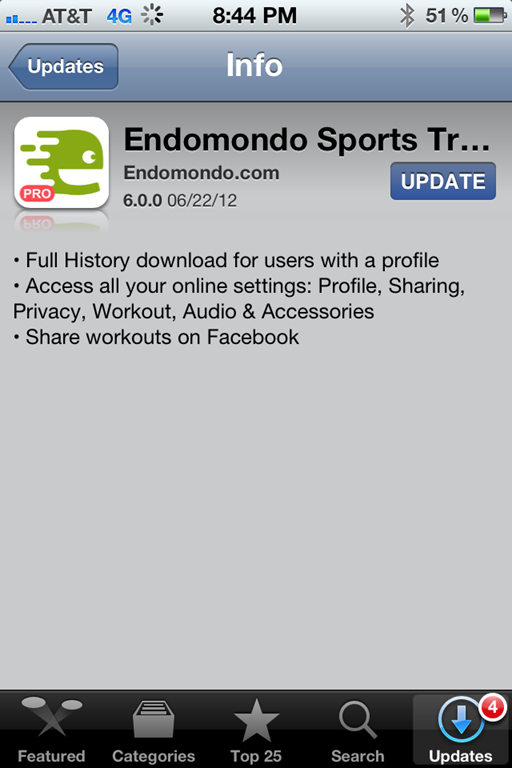 With that – hope everyone has a great weekend ahead! Thanks for reading!