Despite having just arrived back home in the US, that didn’t mean I was going to stay put for very long.  Early Friday morning I joined The Girl, her sister and her parents for a weekend in NYC.  We all left DC via our usual method – the sub-$20 Bolt Bus –  and had arrived in the city shortly before 1PM…just in time for lunch.

And what better place to eat lunch than Katz Deli? 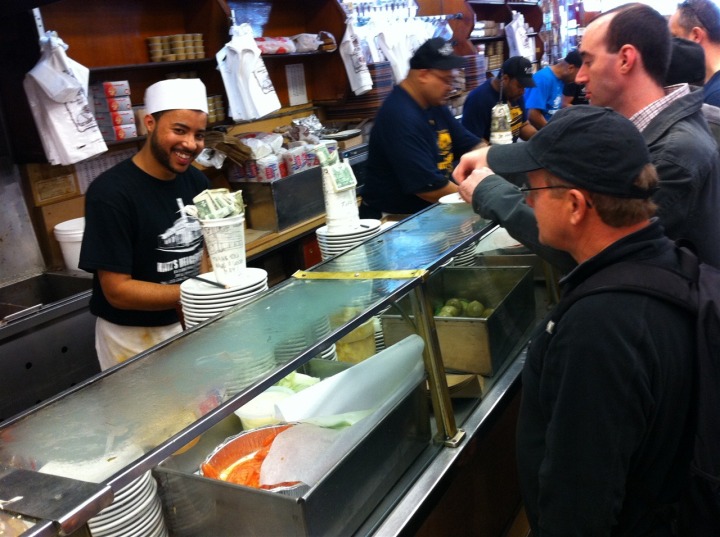 Longtime readers will know that Katz Deli is pretty much part of any trip I make to NYC.  Because really, how can you go wrong with a sandwich as big as your head made purely out of massive slabs of juicy pastrami?  That’s right….you can’t.

Thus, I rest my case.

We spent the remainder of the day making a fairly substantial circle through portions of China town and down towards Canal street, while The Girl(s) shopped for various products. 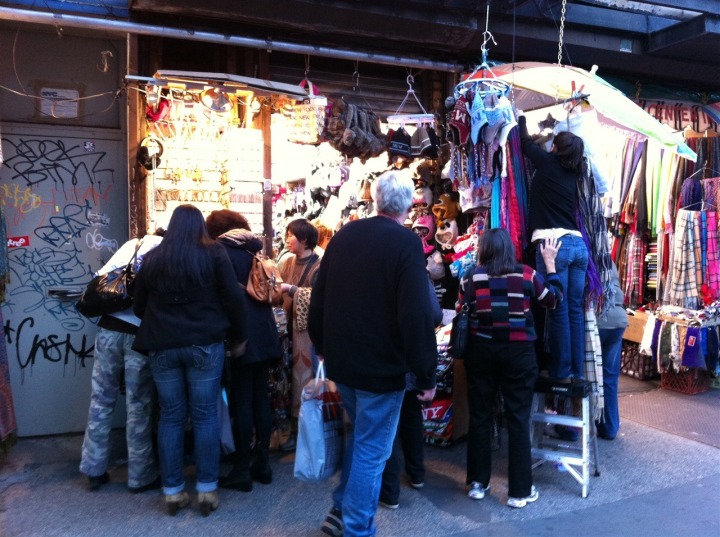 There was a bit more wandering the rest of the day, with some subway action and then some more shopping…all in all a good kickoff to the weekend. 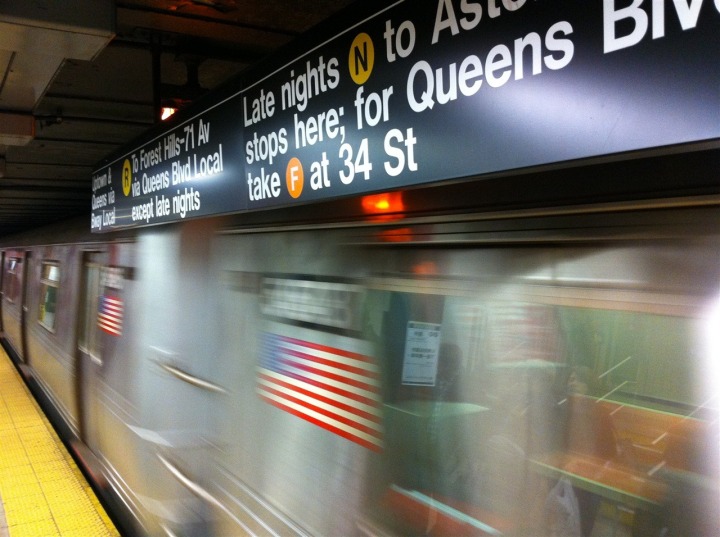 Saturday brought a very long deep sleep.  I slept about 10 hours, and I’m fairly certain that the hotel maids could have brought slot machines into the room and I still wouldn’t have heard them.  A few weeks of travel and a 13-hour time zone change was catching up hard.  After awakening from my slumber, it was off to Central Park for a late morning walk before lunch. 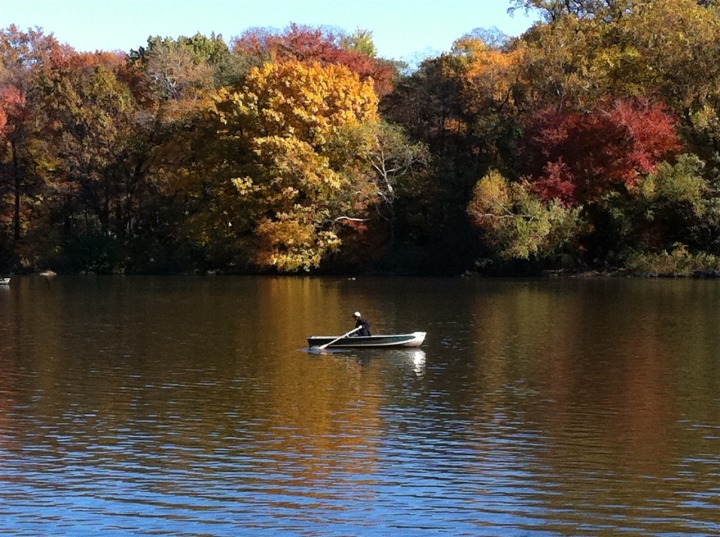 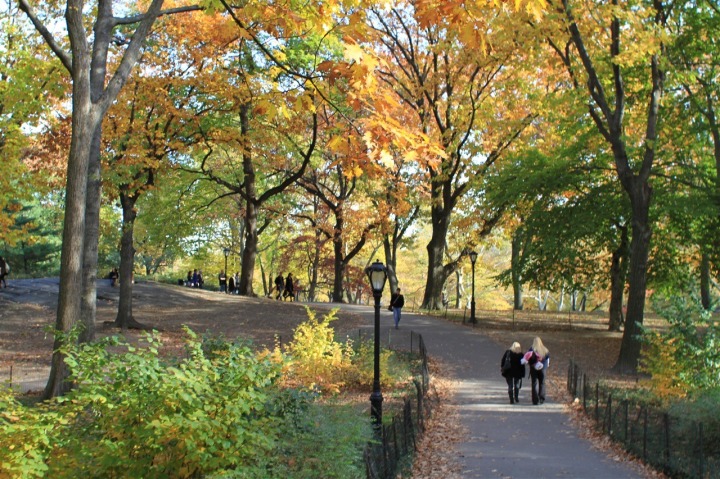 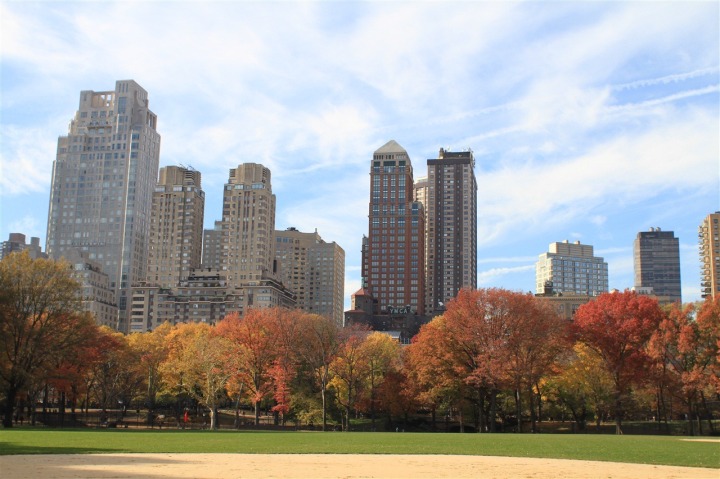 The afternoon brought some time in Rockefeller Center before a whole bunch of time checking out Times Square. 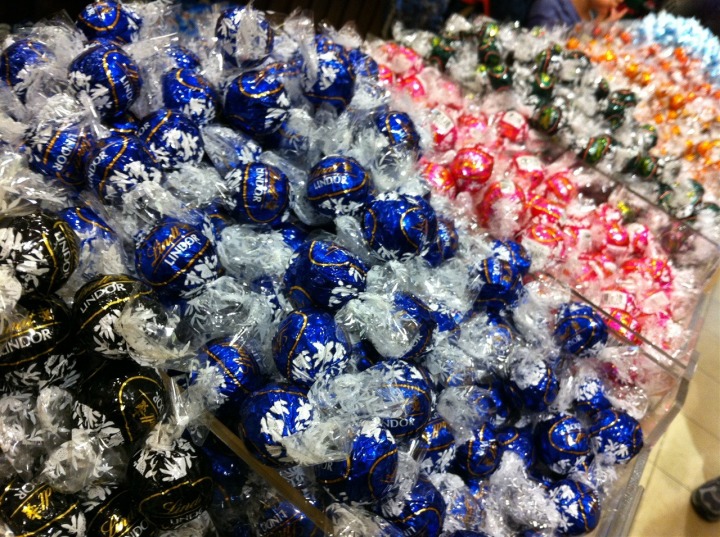 Note the below is actually the Rockefeller Christmas Tree.  It’s completely whacky – the tree comes in with its branches detached…and they re-attach them.  Crazy! 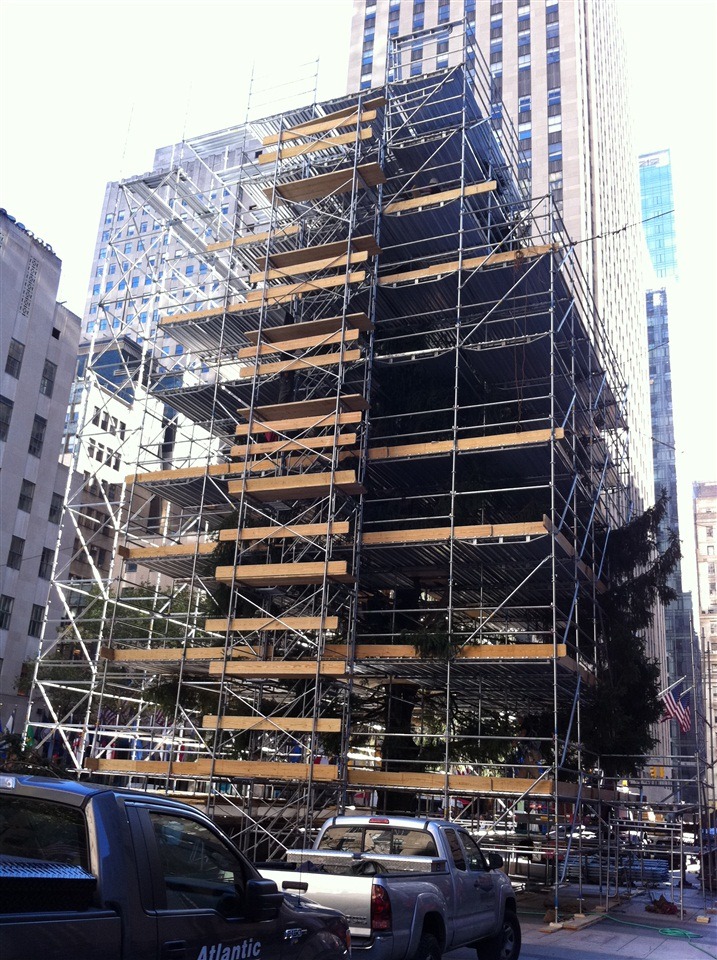 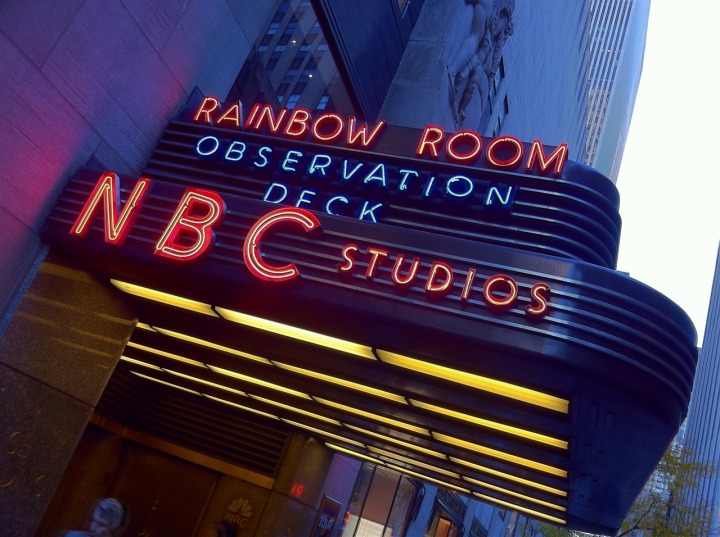 Later that evening we brought The Girl’s parents out to see the Blue Man Group.  The producers had actually overhauled quite a bit of the show recently, incorporating some Ginormous iPad’s into them – called GiPad’s.  Pretty funny and very well done. 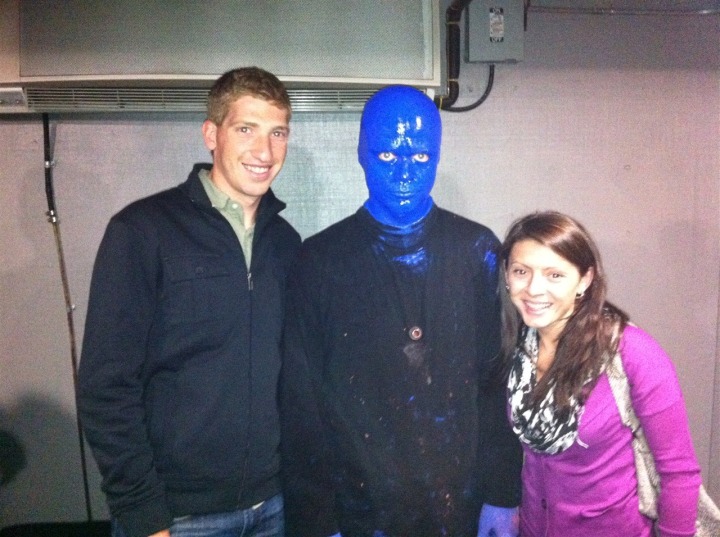 Sunday morning brought running time.  And as always, there’s no better place to enjoy a run than in Central Park. 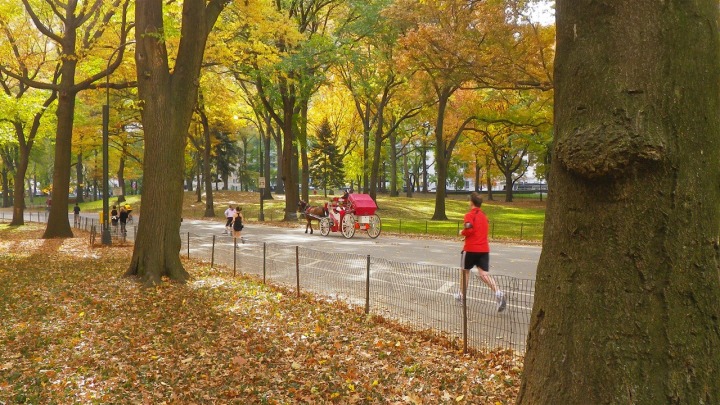 I had a bunch of intervals, which are always entertaining to do in crowded places as folks think you’re stopping during the rest interval because your tired.

Nope…it’s just because that’s what my sheet says to do.

And I’ve long since learned that if I don’t do what my sheet says, than my coach won’t be happy.  Thus…I do what the sheet says. 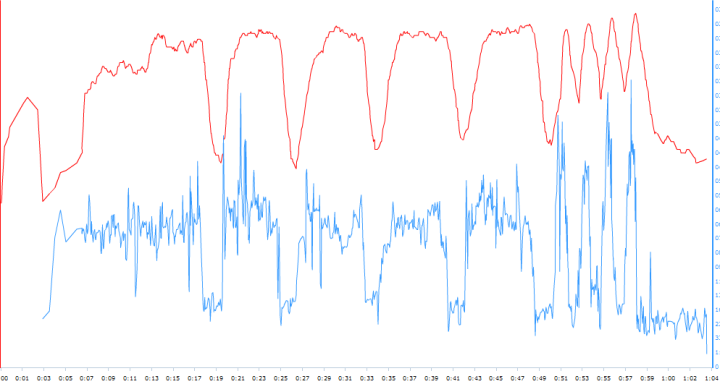 I also wore the Garmin FR210 again today, still lovin’ it – and perfect for a place like Central Park where you’ve gotta look all fashionable and such.  And yup, it’s the same one I’m giving away.  Well, no, not the exact same one as the one on my wrist…but rather a new one – never used! 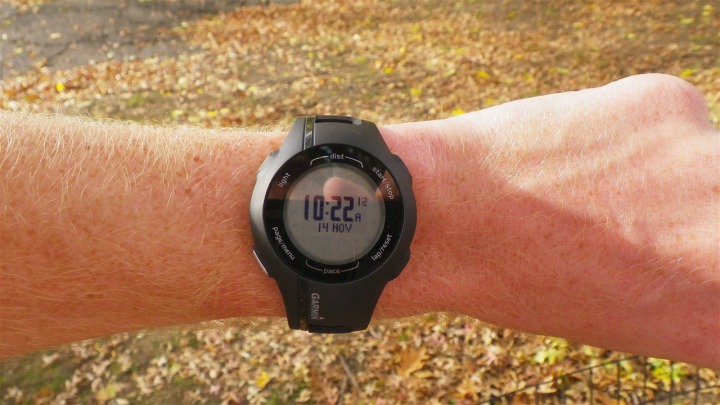 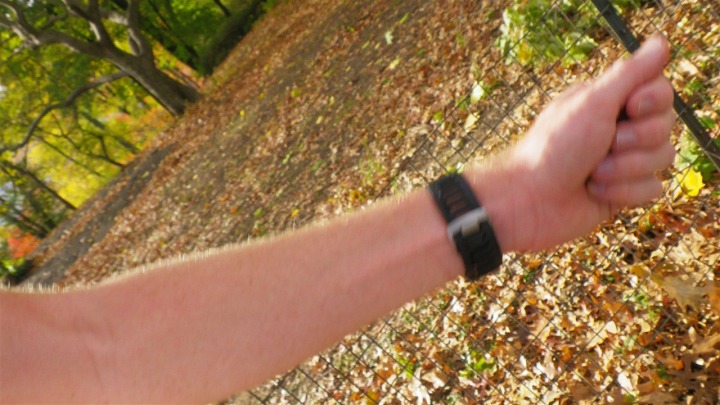 But, I had a blast as always, plus, all the folks give a bit of extra motivation on some of the sets…though sometimes a bit too much motivation and I get out of zone.  Oh wells…win some, lose some. 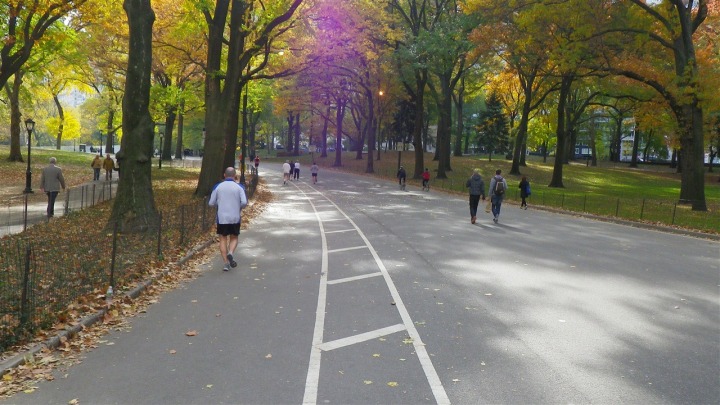 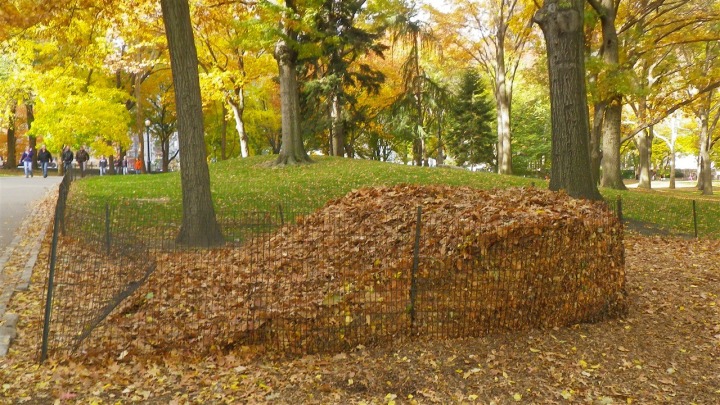 After grabbing some diner food, The Girl’s Dad and I were sent out to kill time, while The Girls went off shopping.  As we were heading towards Central Park we noticed a bit of a crowd gathering near the corner of the park.  Further investigation at close range revealed a bunch of FBI guys, including some guys in cammo gear: 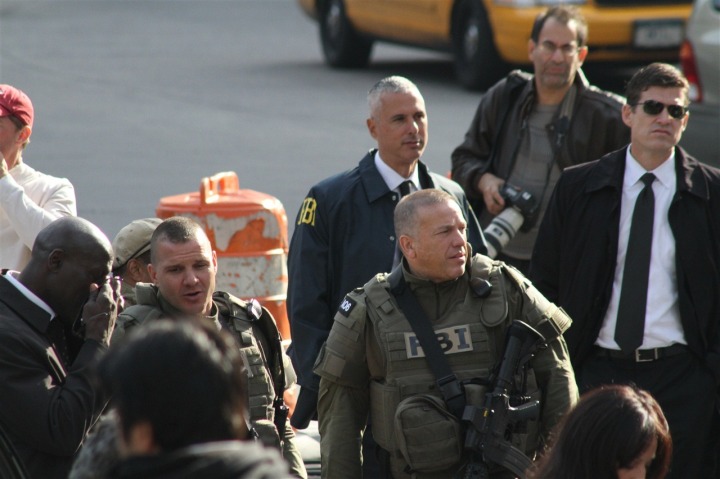 Plus…a shot-up car on its side: 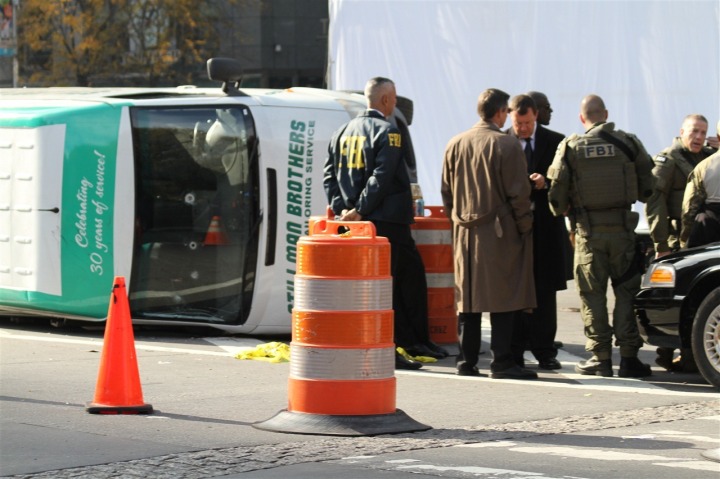 After crossing the street though, all became clear: 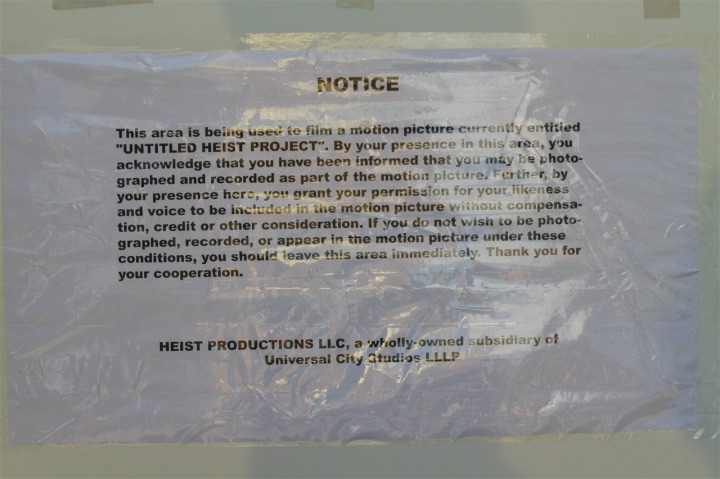 A movie was being shot!

…well…along with that poor van.

And the star?  Ben Stiller.

We watched a few scenes being filmed, includes ones he was in: 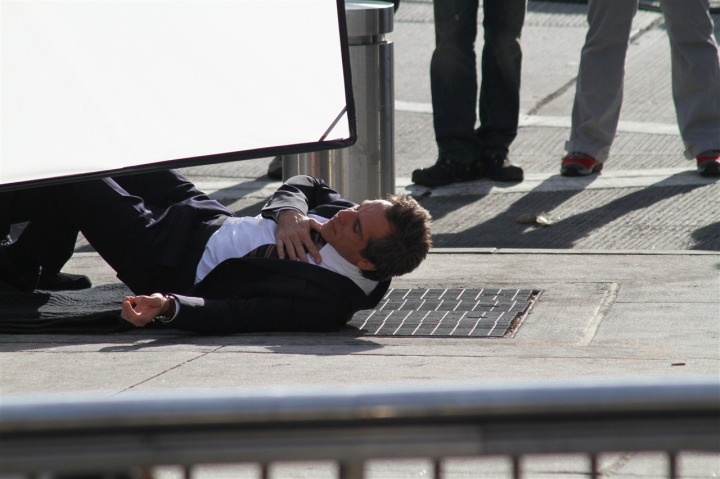 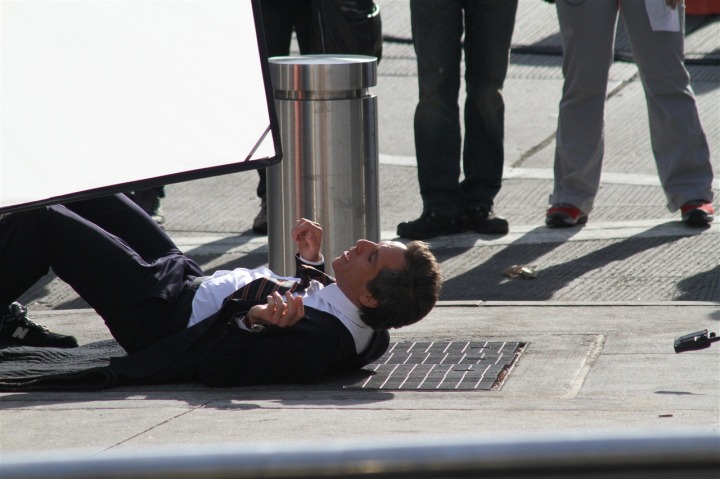 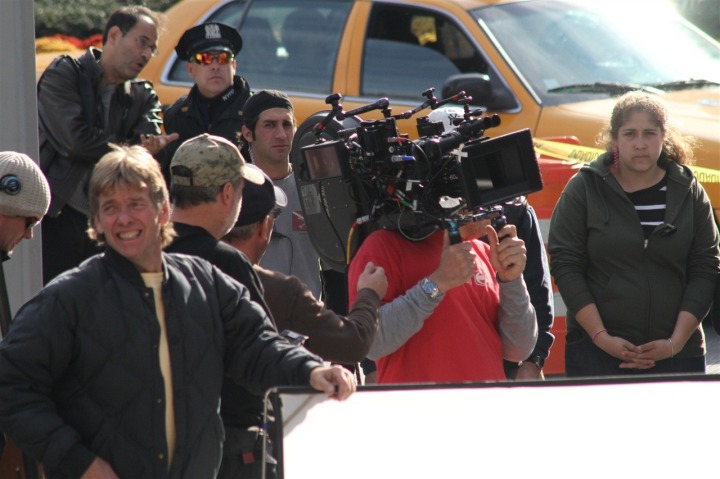 While we weren’t in any of the shots, I’d like to think that our presence really made a difference.  I’m sure the movie wouldn’t be the same without it.  You can send my Golden Globe to my home address…you know, just have your people talk to my people, it’ll get sorted out.  Just like my last movie appearance – I know it’ll be a hit.

After our laborious movie involvement…there was only one thing left to do: 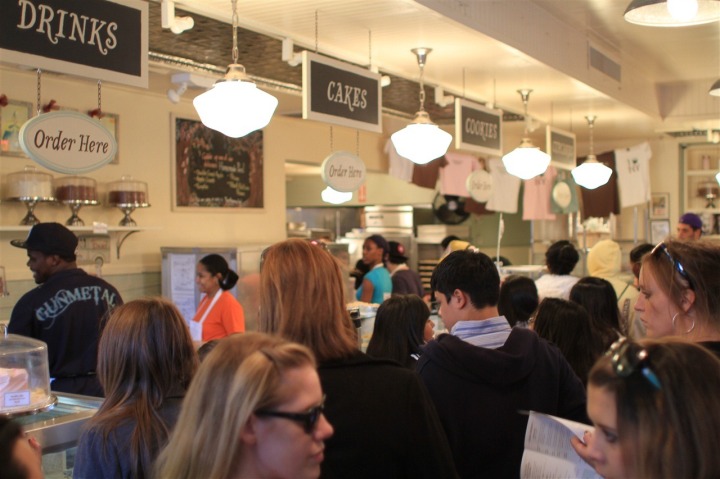 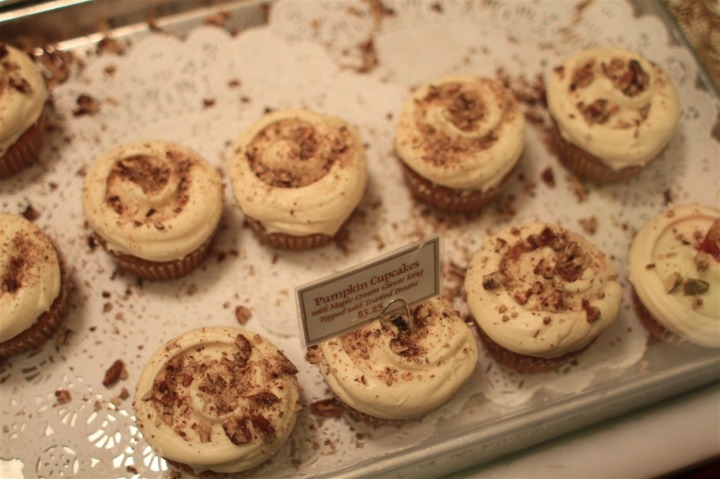 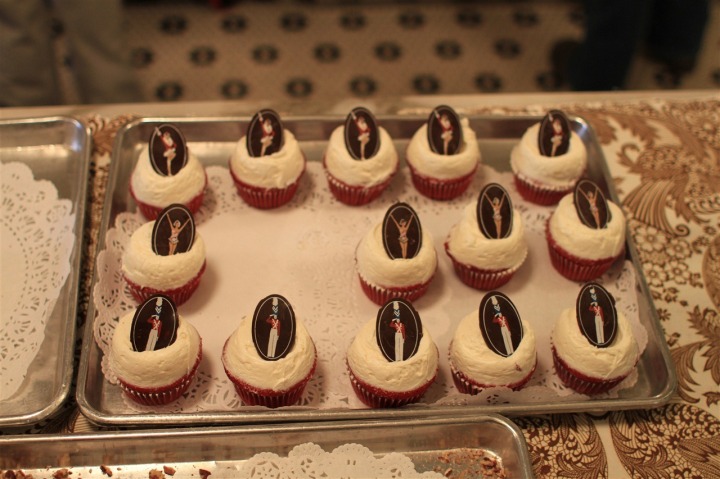 Let there be cupcakes! 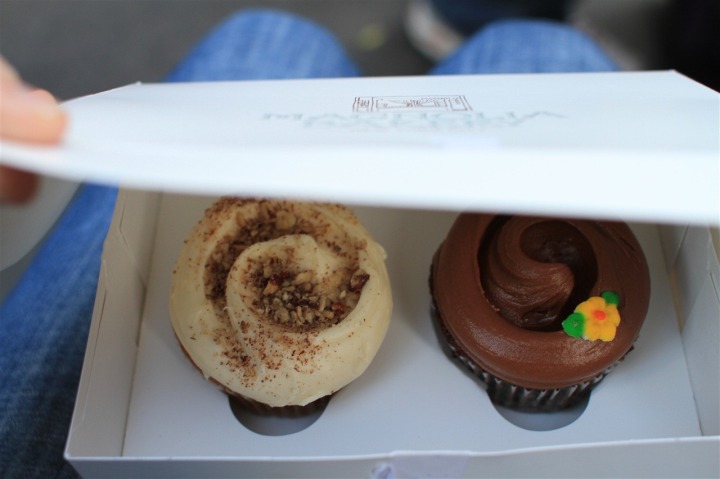 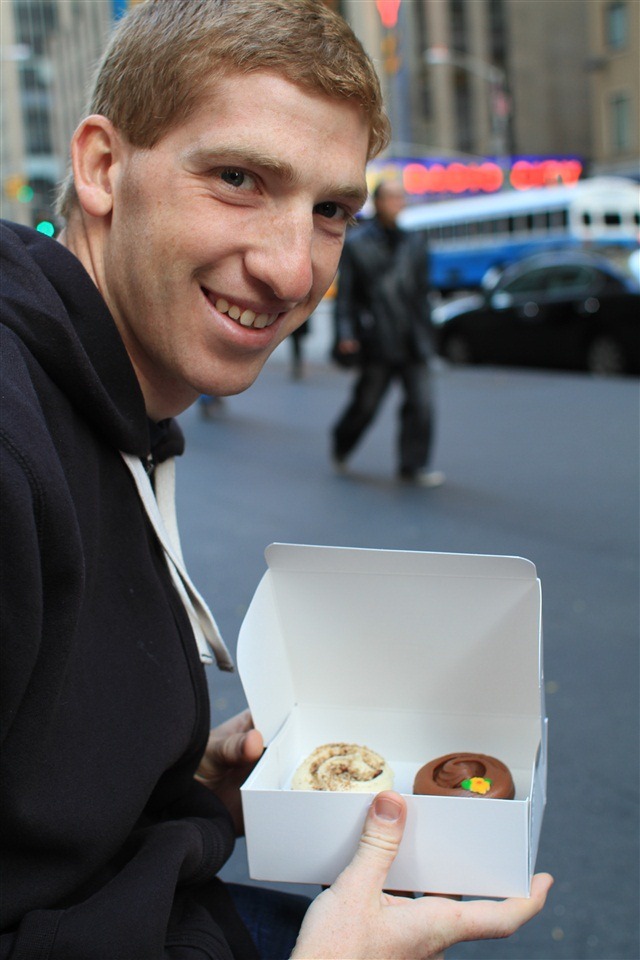 With that, the weekends’ over and I’m back in DC…for about 9 hours anyway, back to the airport Monday morning to re-trace my steps in reverse from last Thursday…