As many of you know, over the past few years I’ve spent an inordinate amount of time up on Skyline Drive in Shenandoah National Park, which…is part of the National Park System. 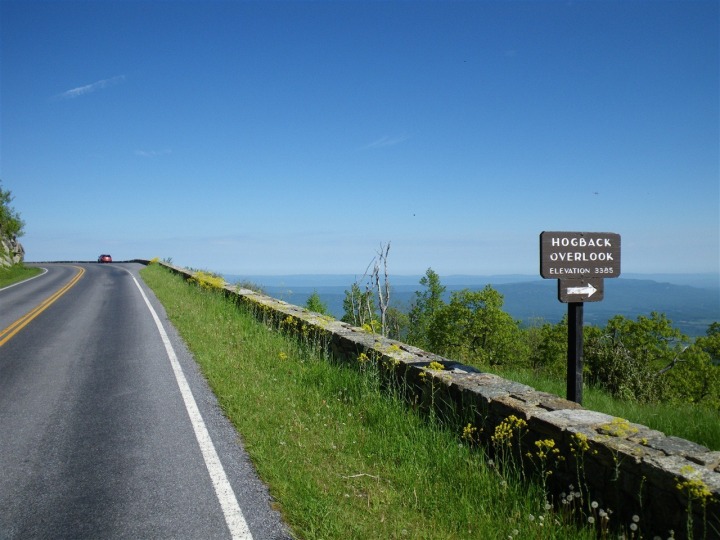 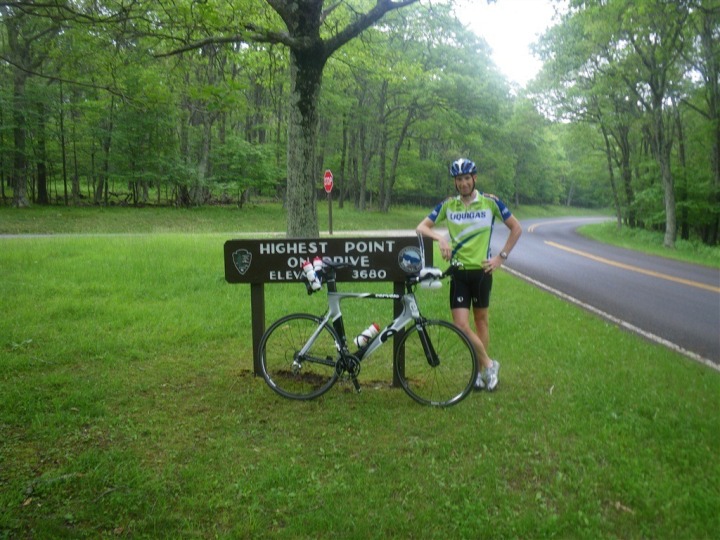 Not only is it probably the best cycling place anywhere within a few hundred miles of the greater DC region (just 70 minutes from DC), but it’s also home to a stretch of the Appalachian trail.

Even closer to DC is Prince William Forest National Park – which has a 7 mile rolling loop that’s perfect for running or cycling.  I’ve done many multi-hour bricks there. 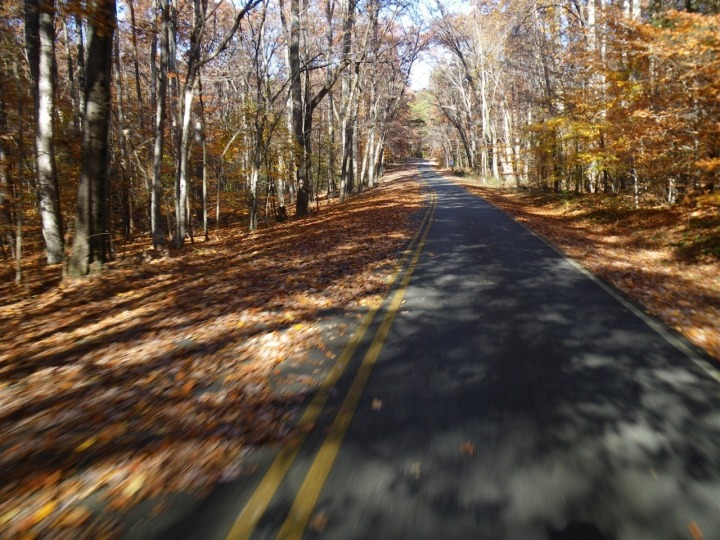 So why I am talking about this?  The National Park Service is allowing folks to use ANY National Park for the next 8 days, starting Saturday – for free, without any fees!  It’s all part of their National Park Week.

There are of course tons of National Parks all around the US to go and check out, and many of them offer some awesome cycling routes.  For example, while down in Las Vegas a few times last year for work I went to Red Rock National Park and took advantage of the cycling there, which was a blast.

(Technically Red Rock is a National Conservation Area, so they might not do the free thing even though they accept NPS passes, but that’s alright, within the Vegas area you also have Lake Mead and the Grand Poobah of them…the Grand Canyon.)

Any National Park you can find, is free.  It’s that simple.  So, you could go check out my hometown favorite from Seattle – Mt. Rainier National Park: 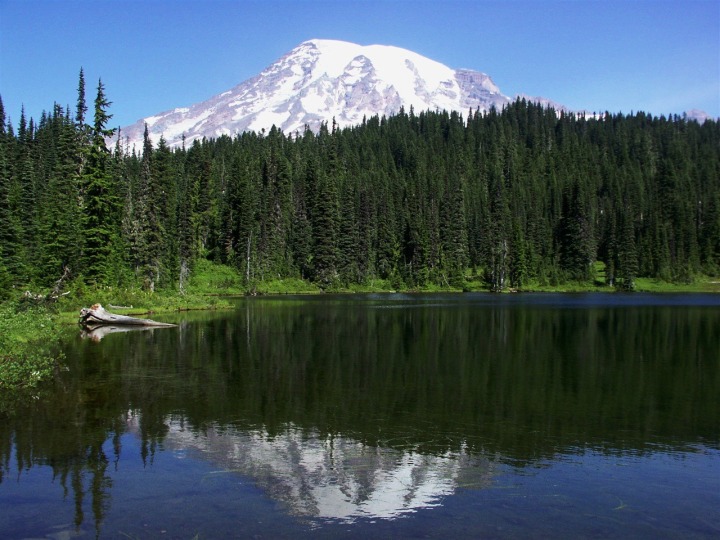 Or even my 2nd Hometown favorite – Olympic National Park and see Hurricane Ridge: 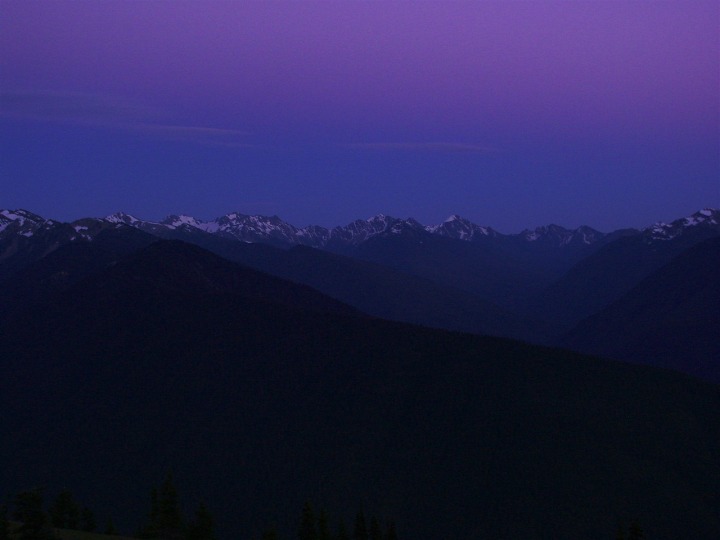 (Yup, all these pictures are mine…all mine!)

Simply use NPS’s little search doo-hicky to find your nearest park and go out and enjoy it.  After all, that’s what they’re there for.  You can also see the semi-complete list of fee-free parks here.  Heck, some of the parks (like Shenandoah) are even offering things like buy one night hotel and get one free.  We did that last summer up there on Skyline and enjoyed it quite a bit.

I meanwhile, will be hanging out in a State Park this weekend, participating in the RumpAss in Bumpass Olympic Triathlon on Saturday at Lake Anna.  While the race is technically outside the bounds of the park, we’ll be camping it up inside the park at Lake Anna State Park.  We’ll be staying the rest of the weekend though…just cause we can.