1) Swim interrupted…again: Wednesday night’s swim was dinked again when the lifeguards called a 5-minute ‘safety break’.  Something about being short-staffed and needing a break.  They had other guards hanging around, so not sure exactly what the deal was.  First time it’s ever happened to me (this particular interruption).  It kinda sucked through in that I was on my last 1,000y paced set (4x1000y) and pretty much rocking it.  All sets at 13:00 each (and hitting the splits at 6:30 500’s) with 2:00 between sets.  Times were good.

(The Girl has a Polar watch I used to record the HR’s, occasionally I do that for longer sets just to see where things stand.  The Polar is nice in that it records HR’s underwater…unlike the Garmin’s.  You can see the significant drop-off mid-4th set.  Sad panda).

2) I got new shoes.  Woot!  This was well overdue.  Though I get the exact same model every time, and usually buy them in two’s, somehow I went way past me usual 500 mile limit and was closer to 700 miles. Tuesday’s brick went exceedingly well – which at the moment I’m attributing to new shoes.  It was nearly 10 miles of running post-bike, and it rocked.  With average paces in the 6:08/mile range, I was quite happy. 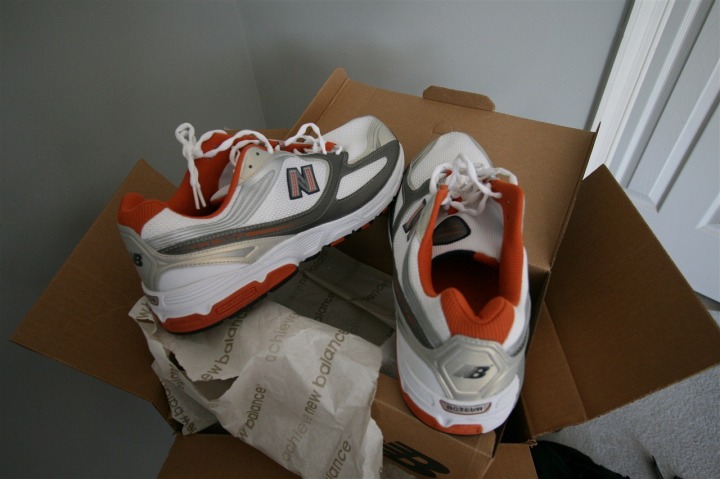 (For my brick I put my water bottle/nutrition out front and simply made laps past them, easier that way) 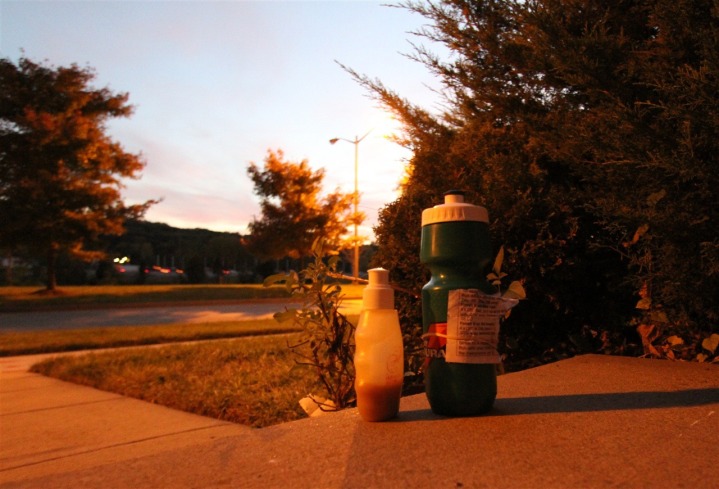 3) Movie time: Tonight (Thursday) I’m going to see ‘Race across the sky’, which is a movie about the Leadville 100.  Leadville is a 100 mile mountain bike race (and ultra run), which is held in August.  Lance normally does the mountain bike race (and does quite well).  This year they taped a movie and are doing a one-day thing in theatres basically everywhere (kinda like the ‘Spirit of the Marathon’ movie last year).  Here’s a link to find it near your place, and below is the Trailer.

4) Failboat: I noticed that the ITU group released the 2010 World Championship Series schedule yesterday, and omitted DC as a stop for next year.  Which is too bad.  Even more so in that they skipped the US altogether.  Kinda odd.  This was the race that I did back in June as an age grouper, and then watched later in the day as the world’s top pro’s screamed by.  There’s some interesting speculation on why they canned the US stop on Slowtwitch.

5) Moooo: I head out tomorrow down to the great state of Texas to accompany The Girl in her ass-kicking (she’s kicking ass, not getting her ass kicked) at the Longhorn Ironman 70.3.  I’m looking forward to being a spectator and enjoying the day.  Also should be having a blast breaking out the cowbells with Pro Lindsey (who’s cheering for fellow Pro Lauren).

With that, see ya!