Saturday I had a relatively straightforward workout on the schedule:

So with that, I set out on my bike into the wild blue yonder. 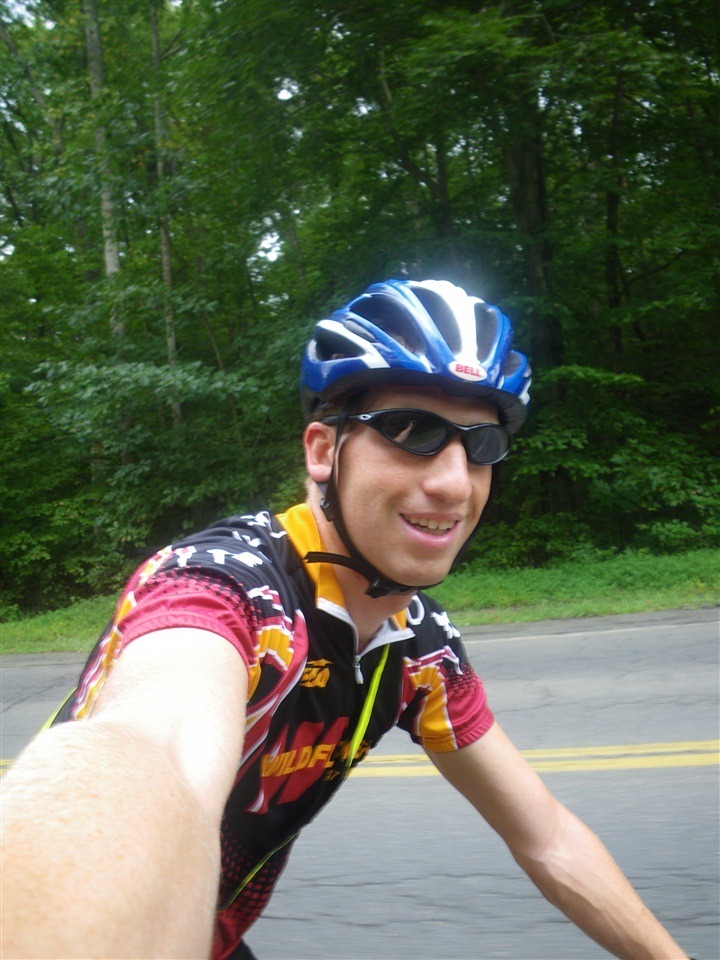 However, that ‘blue’ portion didn’t last too long.  It proceeded to monsoon.  Complete and total downpour.  Thunder, lightening and everything else opened up just overhead.  Even the deer and other wildlife I had seen earlier in the ride disappeared.

The good news though is that despite a few inches of water on the roadway at times, my avg speed and wattages were looking very nice, so that was good.

I then bailed off the bike and went for the run, where I was able to throw down some pretty descent numbers that are fairly promising for IMC.

However, when I got home to look at the data from the bike, I found my Garmin Edge 705 had crapped itself.  It took my over 45 minutes of (me) trying a gazillion troubleshooting steps just to try and get to thing to power on, only to finally succeed and see the following:

See that ‘0KB’?  That means empty file.  As a general rule of computers – an empty file is never really a good thing.  Ever.

Once again, another lost workout.  I try to be pretty understanding with technology – likely because I’m in the field myself – but I’m losing about a workout or so per month, and it’s incredibly frustrating.  While the 705 is an awesome device, the most common complaint amongst people who use it a ton is that it feels like we’re collectively beta-testing firmware (software) for the device – with basic quality control seemingly tossed out the window by Garmin at times.  I’m all up to date on firmware (I’m actually painfully familiar with the pro’s/con’s of each release for the device), but that doesn’t mean it fixes everything.

Unfortunately, the 310XT shares much of the same firmware code at the 705. 🙁  Though in this instance, at the 310XT did record my run quite successfully and without issue, so I’m still relatively happy with it at the moment. 🙂

Anyway, I figure at least if I had to lose a workout, I’d rather it be a 90 minute one as opposed to a 6 hour one.  I just hope I don’t lose next week’s Ironman Canada file…

Speaking of which, Sunday was a swim.  Woohoo!  And there’s nothing better than to have my ‘long swim’ be only 2,000y.  In a wetsuit no less.  Sweet! 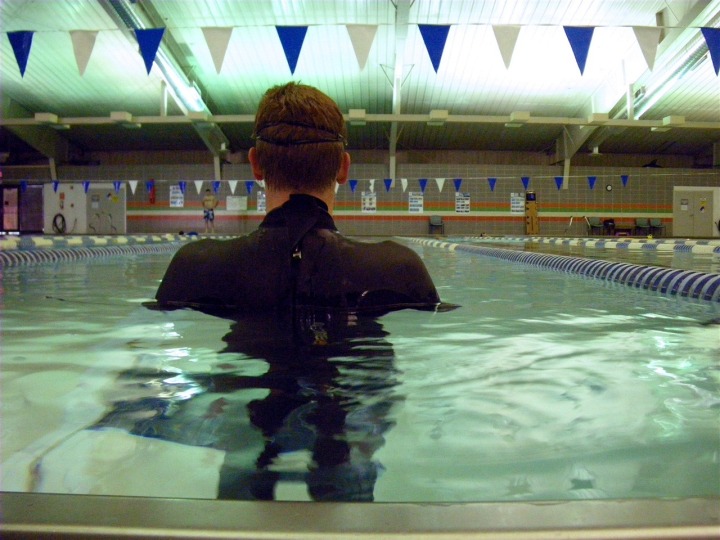 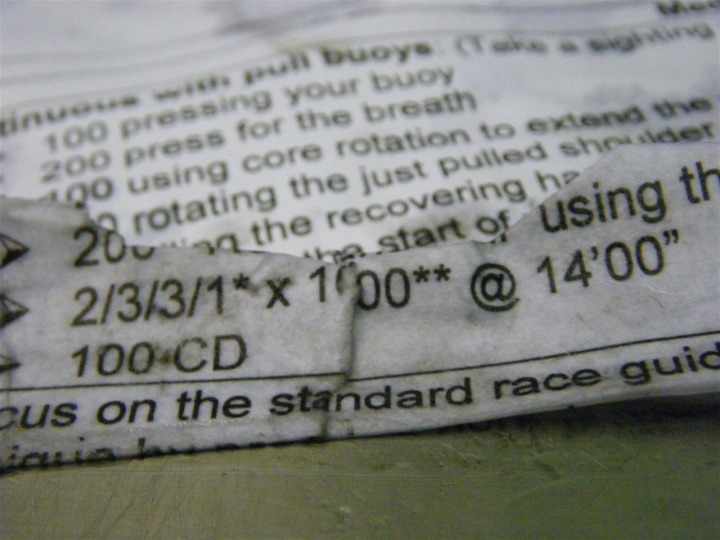 For Ironman Canada next week, race pace will be 1,000y @ 14’, or basically 7 minute 500’s.  Though, that’s the target, it won’t be a hard and fast rule – perceived effort is far more important, especially on something like the swim in an Ironman.

Either way, if that pace is as easy as it was yesterday – on race day – then I’ll be in solid shape.  I ended up being 6:51 per 500 (or 13:41.99 for the 1,000), and in the wetsuit that was honestly not too hard at all.  I’d semi forgotten how much extra speed you get in a wetsuit (or the same speed for less effort) – and I’d say that my speed differences vs effort were on par with the usual number you hear of 5 minutes per mile saved in a wetsuit.

Along the way this weekend I also had the chance to walk through with Coach Alan the detailed race plan for next weekend.  I can say is it should make for an fun Sunday…that’s for sure.  I’m feeling much more confident on that swim pacing after yesterday’s swim.  The bike will be an interesting one – while we have a time target in mind, I’m somewhat fascinated to see how it turns out (hopefully more towards the side of “Holy crap, that was fast”).  As for the run…well, that’s where all the ‘fun’ is.  I’m feeling good about the run, but everything’s good about the run until you start the run.  That’s kinda the way that one works.

All in though, the race plan he’s constructed should put me well on the way to meeting my goals (actually, just one goal really), but it’ll take perfect nutrition by me, staying easy when required (again, by me), and then digging deep during the run (also again, by me).  Fun times…

With that, I’ve got a few more posts this week before the big dance.