How to make bad BBQ

Another weekend, another busy boatload of stuff. In my continued attempts to keep things short, here’s the quick version.

After having fun with the usual Friday IT2 trainer ride, it was time to watch the opening ceremonies. Without a doubt the most impressive opening ceremonies I’ve ever seen. Hands down by a million miles. I went to Salt Lake City in 2002 and saw those ceremonies in person – and while that was an incredible experience, Beijing’s ceremonies were so amazing it’s really hard to describe unless you saw it.

Saturday was all about trying to stay ahead of the social curve. I had a slew of different things planned with different friends, and had to fit in my workouts in between it all.

First up was a quick 10K-ish 40 minute run mid-morning, just wandering around nowhere in particular to places I’d never run to before. 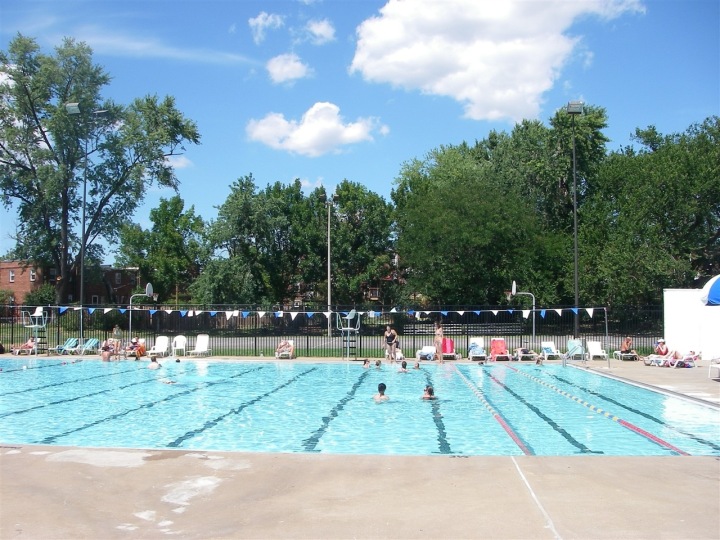 I knocked out my long swim in the morning. Thanks to Mr. Taper, it was down to only 90 continuous minutes, or roughly 5,600 yards nonstop. Disappointingly the scenery was not up to it’s usual levels yesterday. Them thar folk need to work on that…pronto.

The one trick to my entire Saturday is I didn’t have my car. I let a friend borrow it for most of the day to go to a wedding. But it worked out actually rather nicely. It allowed me to enjoy the day a bit more as I bounded around Alexandria on my old paperboy mountain bike. 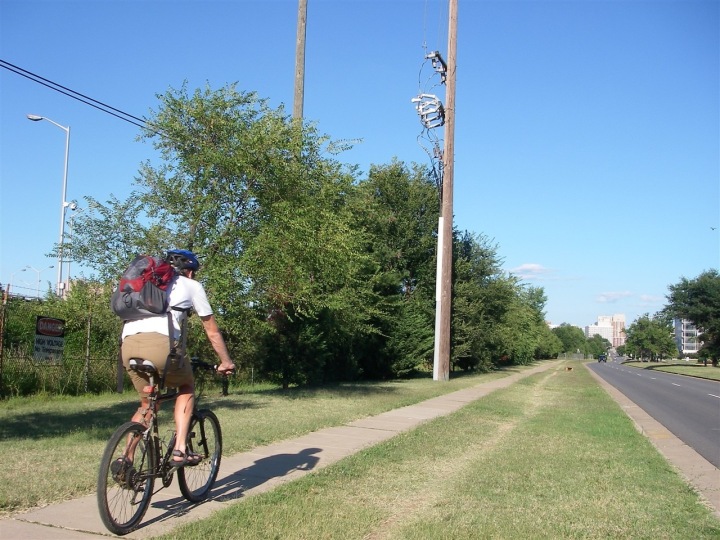 I enjoyed the ability to go anywhere with the mountain bike, across the grass, over curbs, etc…just wherever I needed to go to get the job done.

Later on that night with some friends we cooked up a good meal. Made a catfish with a fairly strong Cajun kick to it, some homemade Mac’ and Cheese (with adobe peppers), Greens (with Bacon), and then some fresh Andouille sausage. And a few bottles of wine. Good stuff. 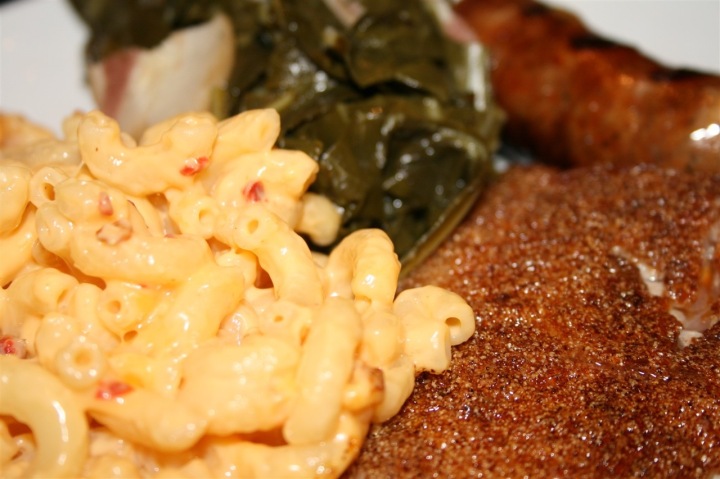 (The photo’s a bit rough, but Mac to the left, catfish to the right, greens upper left and sausage peeking out to the upper right)

I was concerned about the weather with predicted Thunderstorms, but it held up perfectly and produced a nice cool mostly overcast day. 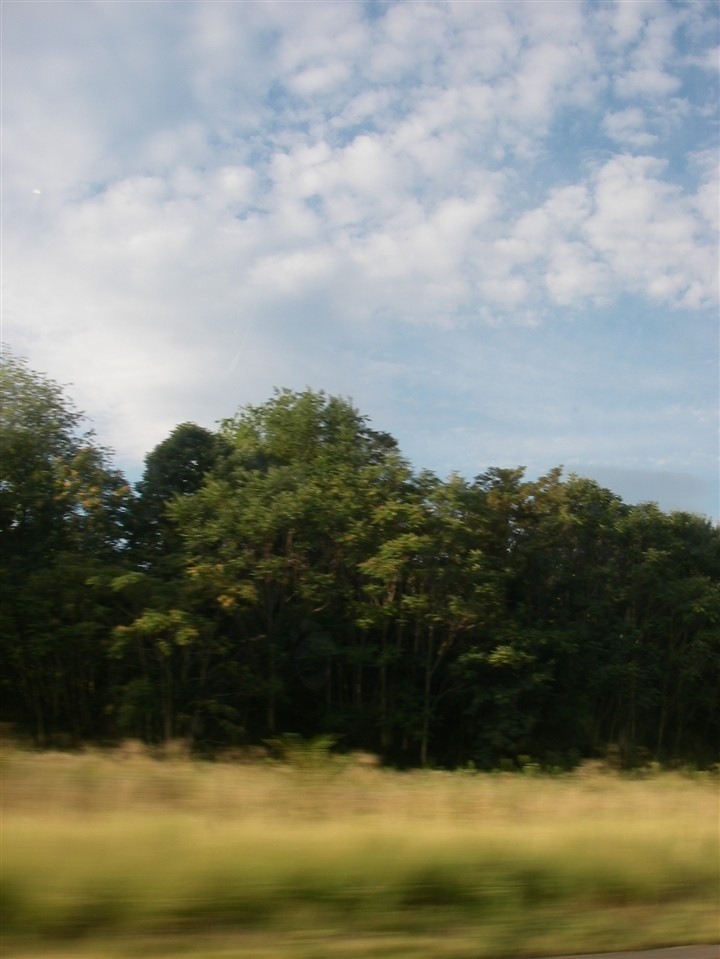 Finally, a ‘short’ ride on Skyline. Only 64 miles today. Woohoo! My last ride up in the mountains before IMC. The ride was designed as Z2 to the turnaround. And then bring it home in Z3. Keeping in mind that there are pretty much just as many big-ass hills on the way back as the way there.

But I had soooo much fun really pushing it. I easily kept up with Motorcycles again on some of the slightly sloped flats – its kinda like flying with birds.

I did have one less than ideal moment when my newfound Spot took a flying leap off my bike at 30MPH and tumbling onto the concrete. Thankfully no cars came around the corner and smashed him. After picking him up, he was all good to go and kept on spotting the rest of the trip. Here’s a preview of some of his handy work (all feed up live to satellites in real time). Full review in a few weeks. 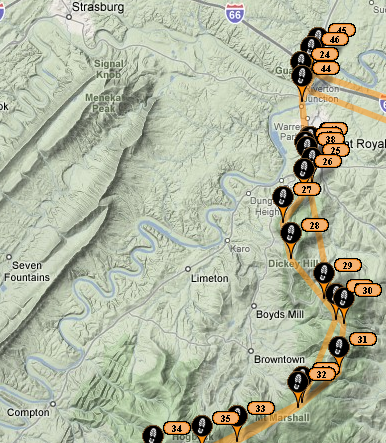 Oh, I’ve been meaning for MONTHS to take a photo of this sign, but forget every time until I’ve already passed it. Coming from the West Coast where Old Growth Forest has a specific meaning, I always found this one humorous. Only in Virginia would they actually denote ‘Second Growth Forest’. 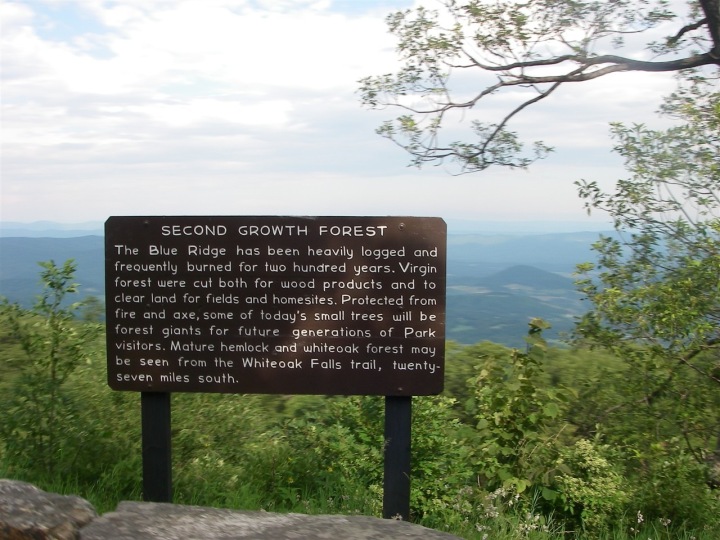 After that, a quick 5K run and it was time to leave the park for the final time and find food. 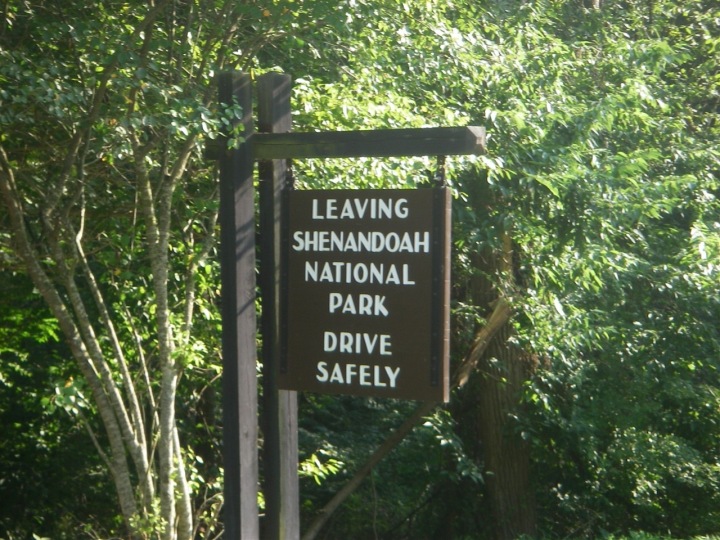 For months I’ve been running past this little BBQ shack about a mile from the park’s entrance. But for a variety of reasons have never tried it. Figuring this is Virginia – BBQ would likely be pretty good from a hole in the wall kinda place.

Turns out…not so much. How you screw up BBQ this much is really beyond me. Here’s what I got – Pulled Pork, Mack and Cheese and Beans. 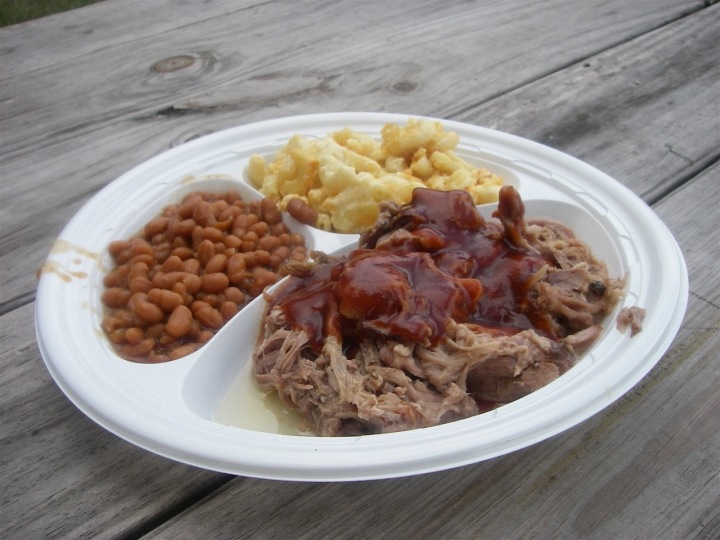 Let’s analyze how it went wrong:

Decided that local food on the edge of West Virginia/Virginia border isn’t the best idea. Instead, I drove a short way to the highway and just went with chain food. At least I knew what I was getting. Double cheeseburger and a chocolate milk shake. 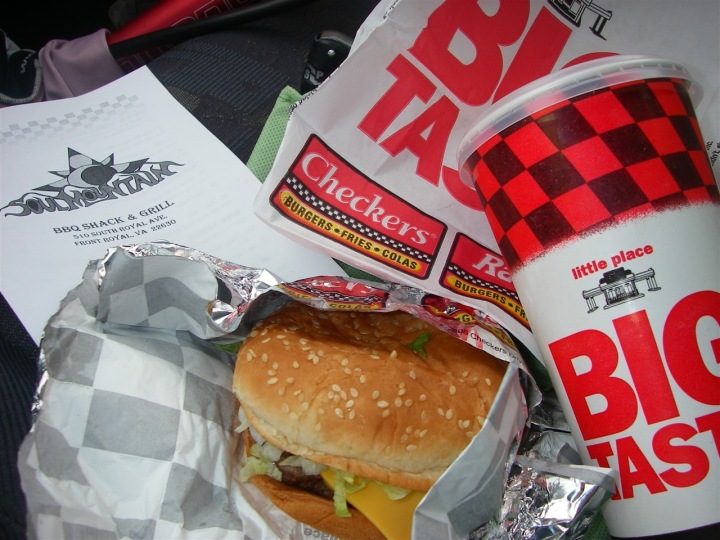 With that…I’m done for the weekend. Time to make a smoothie and enjoy some Olympic action.