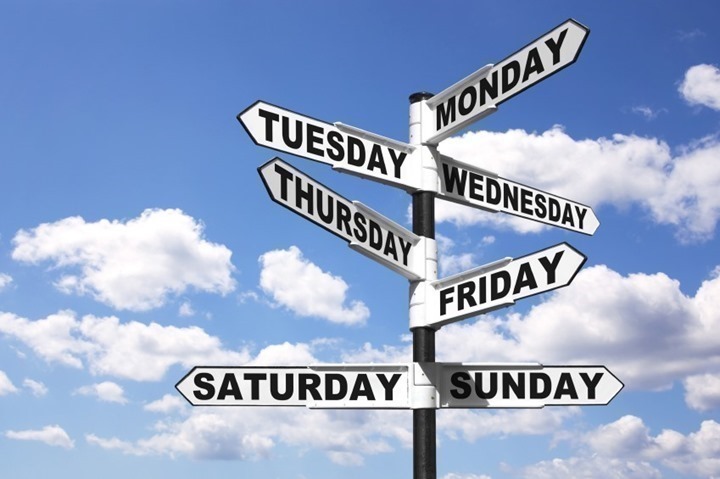 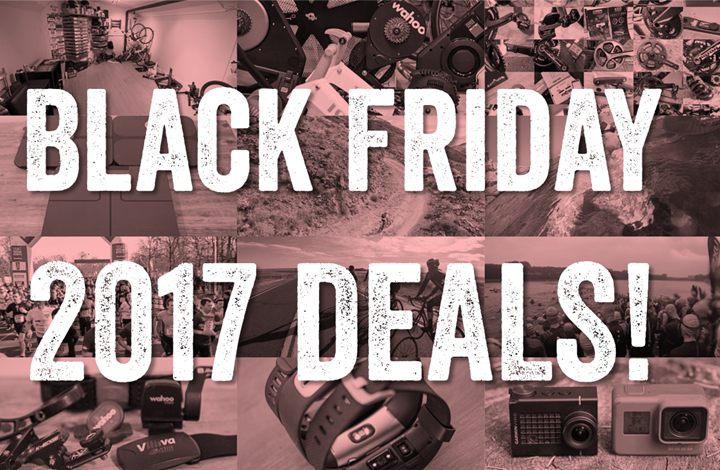 Basically, all of the internet.

I’m sure you haven’t missed my massive post above, which is uploaded many times a day – especially this past Black Friday as well as tomorrow on Cyber Monday.

1) Getting the shot: A look at what it takes to get a single shot that goes into one of GoPro’s major launch videos (the videos that are effectively the ‘trailer’ for a new camera).  And this ignores the massive amount of prep time, or all the other people standing around in the video mostly not featured.  Said differently: Aside from the occasional dumb luck shots, getting these epic shots takes a lot of work.  Note specifically the part about waiting for the sun.  Always wait for the sun. It’s the difference between ‘meh’ and ‘holy crap!’.

2) Garmin and Samsung wearables could earn you health care savings: Up to $4 per day for hitting the required activity levels, assuming you use UnitedHealthcare anyway.

3) Triathletes race bike share systems in Washington DC: This is actually a really well put together test, and is very close to how normal people would have to use such systems (i.e. bikes not always near any given location).  Of course, the routes will vary by an individual’s preference but interesting stuff.

4) Is DNA based fitness testing junk science? The Verge seems to think so. Here’s a surprisingly detailed piece on one $300 service they tried.

5) Drafting pigeons: And now, for something completely different. (via Slowtwitch)

6) What’s going on with Zwift Power: If you use this platform for Zwift race results/metrics, here’s a bit of a Q&A on the state of things.  Or, if you’ve never heard of it, worth a gander.

7) Umm, not #2? One of the random footnotes that came out of the GoPro earnings call this past August was that GoPro claimed they were the #2 drone manufacturer behind DJI.  Of course, I poked fun at that notion since basically in the grand scheme of consumer drones, there’s DJI…and DJI.  Certainly there are plenty of other brands, but nobody in most North American markets (or even European markets) cares about them (even though some are actually good drones).  Either way, this report from the FAA actually shows that GoPro is quite a bit further down the rankings of registered drones than #2.  Of course, there are tons of reasons why this is, but still, I found the data interesting.

8) Polar now does Strava Live Segments on V800: This happened amidst all the Black Friday stuff randomly, and I haven’t had a chance to go out and try it out.  Either way, cool to see them continue to add features to this now almost 4-year old watch.

Polar V800 Firmware Update: This is a biggie that adds in Strava Live Segments, the long-promised GoPro integration, and OH1 fitness test support.