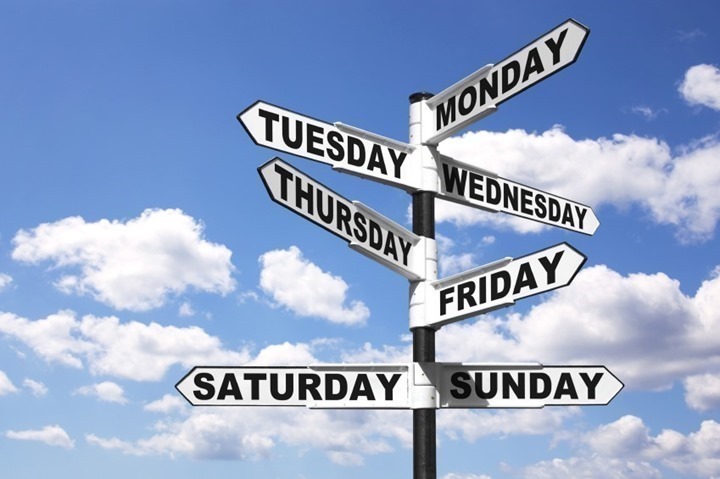 – CompuTrainer shutting down their line
– MWC Highlights and new devices
– What I really do in Barcelona each year
– Will there be an FR920XT replacement?
– Troubleshooting and editing Scosche data
– Oh poor Intel acquisitions
– Where is Ginger Neil?
– Should you buy a Fenix3?
– Understanding the benefits of a resistance controlled trainer
– Why I was suffering in Xert

I’m not really expecting anything of note here beyond Garmin continuing their newly rolled out 2017 mantra of ‘always have something kinda-sorta on sale’. Basically, following a page from the TomTom playbook.

1) Toilet plungers assist in bike lane clarity: Well then, that’s getting creative.  And probably a whole heck of a lot cheaper than some fancy government budget project would be. (via Cycling Tips)

2) Putting Windows 98 on your wrist: Somehow, the whole ‘putting an old desktop OS on your wrist’ trick never gets old. (via Janne)

3) Is Specialized pressuring riders to use disc brakes? Always good stuff from James.

4) Ironman makes 6 rule changes: Of note is a new one on electronics which actually allows you to take your phone with you, but you just can’t actively use it.  This isn’t a surprise, as that was in theory always the USAT rule as well (no forward progress).  But in real-life, it was unevenly applied. (via David F.)

5) StravistiX now supports running power: One of my favorite Chrome plug-ins.  I wrote about the app a while back, and is an awesome way to get so much more detail from your Strava activities.

6) WKO4 adds support for Garmin Connect IQ Developer Fields: At first glance, this may seem geeky or non-relevant.  And in some ways it is.  But in reality I think it marks a turning point where we’re seeing companies start to leverage and take advantage of the ability for Connect IQ apps to write custom data from sensors/etc into fields and have apps utilize it (which Garmin rolled out last fall).  While WKO4 is a natural starting point for this, hopefully we’ll see TrainingPeaks (which owns WKO4) and others quickly adopt it.

7) Things continue to slowly crumble for Team Sky and doping: As I’ve said before – I have zero trust in pro cycling, they’ve done nothing to show I should trust them.

8) GoPro opens up engineering office in Romania: Interesting.  More interesting would be to know what this office will focus on longer term.  The headline talks about e-commerce and software and such.  But often for companies that’s just something to say publically, before doing other projects with the crew there.