It’s come to my attention that I may have never noted that there’s actually a weekly DCR Newsletter.  Even better, is that the The Girl actually writes it.  For real.  You can check out all her past newsletter missives here in the archive.

Or, you can sign-up for the newsletter here.  It goes out every Tuesday, and thus far – y’all seem to be enjoying it! 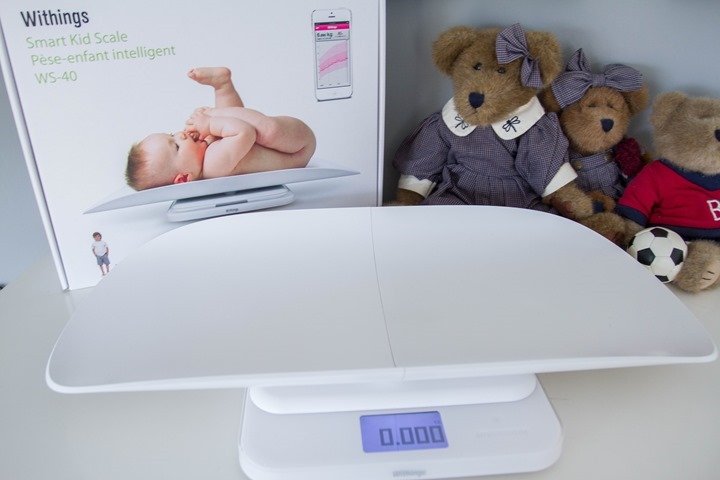 The Girl has also been busy lately putting together a bit of baby/kid gear that we use.  I get a ton of questions about this, so we decided to consolidate this together.  Some of this is tech, but a lot of it is just day-to-day life stuff.  Obviously, we’re only experts in the 0 to 6 month range.  And by ‘experts’, I mean we have a sample size of one.  Still, it’s neat to see others’ suggestions on child/kid gear. 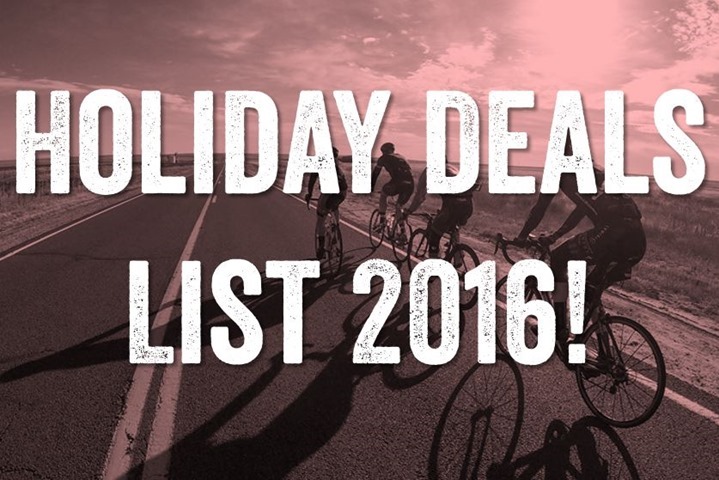 The vast majority of sports tech deals end at 11:59PM Eastern US time tonight (Dec 24th).  So even though these won’t make it in time for Christmas, you could buy them now in case you aren’t getting good vibes for what’s under the tree.  Almost no company would be shipping on the 24th/25th, so one could technically cancel Sunday morning before anything ships.

Outside of deals related to cheaper/older activity trackers and weight scales that we typically see in early January (for New Years Resolutions), I wouldn’t expect any major/coordinated sports tech deals for at least a few months.  Usually spring is the next stop (around April/May) for such deals.

All the deals can be found on the deals page here!  And thanks to everyone for the support via those links over the holiday buying season

1) Should we believe in Team Sky’s miracles? Caley Fretz should get the award of the week for best cycling piece.  Very well put together, and many very valid questions raised.  Shane’s piece is also pretty good too.

3) Don’t get in the way of an Uber self-driving car while on a bike: Because…it might just take you for a ride.  Albeit, over the course of the week they’ve been forced off the road (the cars, not the bikes).  (via Slowtwitch)

4) Tourists paraded in ‘Walk of shame’ after stealing bicycles: I’m all right with this type of penalty for this sort of crime.  No stress/cost on jail system, and likely learned their lesson.  Though, wish their faces weren’t blurred. (via BikeHugger)

5) Firing a GoPro camera out of a canon: Sometimes you just need some Mythbusters style goodness in your life.

6) Garmin has a school program for kids: File this under the ‘things I didn’t know’ category.  Interesting stuff, though, somewhat common for tech companies, especially larger ones, to have various programs with schools in their communities.  Would be neat to have a list of the CIQ apps made by kids from the program and published online somewhere (obviously kids names can be omitted).  Like a gallery of sorts.

7) BarFly team launches CO2/Tire Lever combo package: The folks at Tate Labs have launched a combination tire lever/iron tool with a CO2 inflator on Kickstarter.  Cool stuff, especially since I keep managing to lose my CO2 inflators.  I decided to go for the 2-pack on Kickstarter (one for each of my main bikes).  Plus, it ships in January.

8) Canyon kills off Smart Bike Computer concept: You may remember this from Eurobike a year back.  Not surprising to me really.  Making bike computers is *really hard*. As a bike manufacturer, you’re in a spot where only a fraction of people would even consider your product due to the assumption that it’s limited to that bike brand (regardless of whether it actually is).

9) GoPro’s 2016 Review Video: This is one of those ones you just sit back and enjoy the impressiveness of some of the shots taken.  Even that split-second shot of the GoPro attached to the helicopter blade.  In any other video that’d last more than a split-second, here, that’s all the room it gets.

10) Why does triathlon have such a clean image? An impressively deep piece from Deadspin. Incredibly well done.

Polar V800 Firmware Update: This re-releases the firmware update from a few weeks ago, which has a boatload of tweaks/features.

Suunto Spartan Firmware Update: This is a pretty big one, which allows customization of data pages.

Thanks for reading, and have a Merry Christmas tomorrow!