Saw that someone submitted one of my photos to the popular microblog ‘Screenshots of Despair’ – pretty funny. (Thanks to Mark for heads up)

1) How Runners World selected this  month’s Boston cover: This was a surprisingly insightful post, definitely worth the read – also refreshingly frank at times.

2) Power Meters Technology 101: A really good primer on how power meters work, and the underlying technology.

3) An awesome chart to find foods that fill you up but don’t cause you to have a sugar rush: I think I’m going to print this out for home, love it.

4) Under Armour builds a bra for your feet: Or, something like that.  A seamless shoe.  I didn’t realize seams were a problem, but apparently they are. In any case – a bra-shoe. Or, shoe-bra.

6) Ironman 70.3 World Championships next year in Canada: As they announced a few weeks ago, the 70.3 WC’s will now move around, the 2014 race site has been selected.  A quote from the article:

“The 2015 World Championship will take place in Europe, and the likeliest – though not certain – scenario is that the 2016 race will take place in Australia. While this 2014 event will occur in September this may not always be the month for 70.3 Worlds, and the race could well take place as early as June.”-Slowtwitch.com

7) Giant pokes at Specialized to test Giant bikes in Specialized wind tunnel: A bit of back and forth from two of the big names in the business over Specialized’s new wind tunnel.

8) What it’s like to film oceanic white-tip sharks: The idea behind the ‘Week in Review’ posts was originally about random things I found interesting – this being one of them.  Even more so since it’s the same guy I spent time with filming great white sharks.

9) Bike light will make pavement irregularities more visible: Interesting bike light concept – not quite yet at the funding stage, but more the PR stage. (Thanks Eli!)

10) A slightly more detailed primer on taking triathlon photos: A great post from one of the best in the business – definitely targeted towards those with more experience with their cameras.

11) A photo gallery of what it takes to feed a pro team in the Giro: Pretty cool series of photos (and a lot of them too!)

12) First impressions of the NYC bike sharing systems: Here’s a look at the new Citibike scheme that was lit-up last week.

Ok, this week was a bit ridiculous when it comes to crowd funded projects in the sports space, tons of them.  So, I’m picking my top two and then just putting links to the rest.

Bluetooth Smart Bike Lock: This lock is unlocked via your cell phone via Bluetooth Smart.  Pretty cool idea, but I feel the price point is a wee bit high. (via BikeHugger)

‘Earl’ Solar-Powered E-Ink Android Waterproof Tablet: Pretty interesting, despite the wonky name.  Has both ANT+ as well as Bluetooth Smart.  Pretty impressive specs when you look at it – everything from WiFi to AM/FM radio.  I’m tempted… (Thanks Ken!) 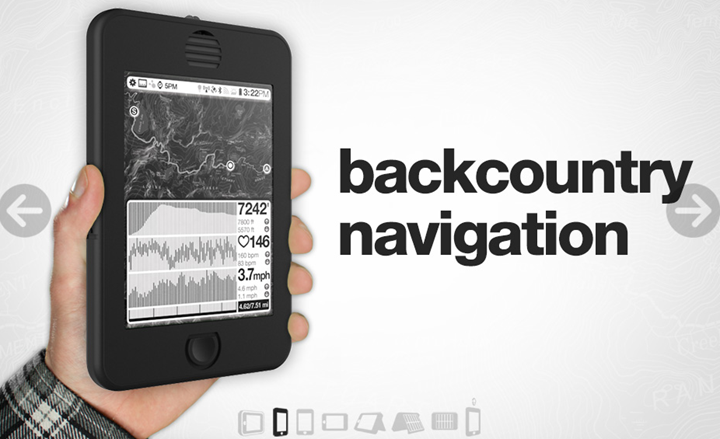 The $9 Cardboard Bike is back! (via BikeHugger)

Custom-Fit Wetsuits Designed for You (via Steve E.)

Another wrist blinking sorta-health-monitor-but-not-really thing (Thanks to all those who sent in!)

For those with pools, simple system to keep pool cool in summer

As you can see, tons of new projects out there right now.

Garmin Fenix gets full ANT+ Speed/Cadence Sensor update: Nice to see them address one of my beefs with it. I’ve gotta believe this might be spurred on by the Ambit2 a bit. Also added a few other small items. (Thanks to Calum/Steve for sending in)

Stages Power Meter firmware updated: Updated to 2.0.12 to address Bluetooth Smart issues, off-road bike cadence/power issues, and data handling. Update firmware via the Stages app.  And no, I don’t have a date on an updated Stages review.

Free ANT+ certification for Android apps till August: This isn’t an update per se, but it isn’t worthy of being up in the main section. So it fits here, since folks looking in this section generally overlap with the developer folks. 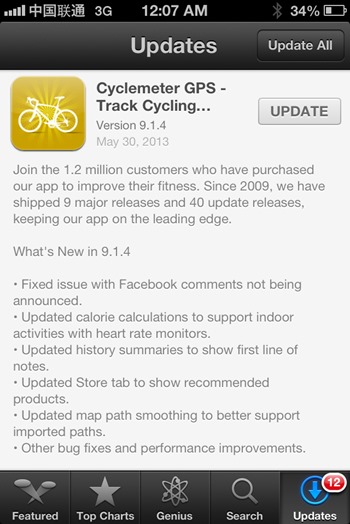 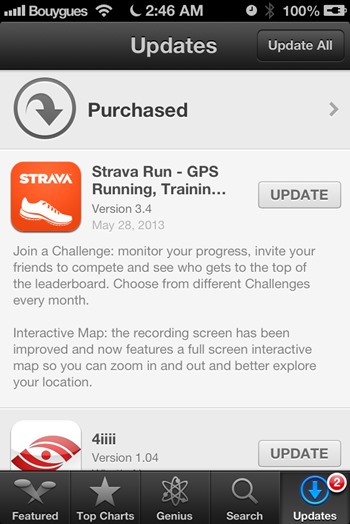 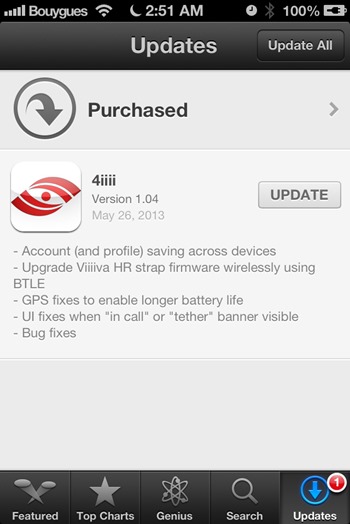 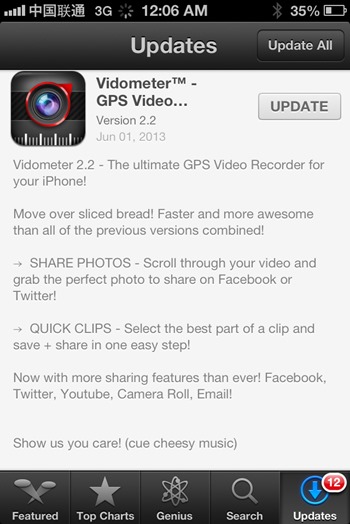 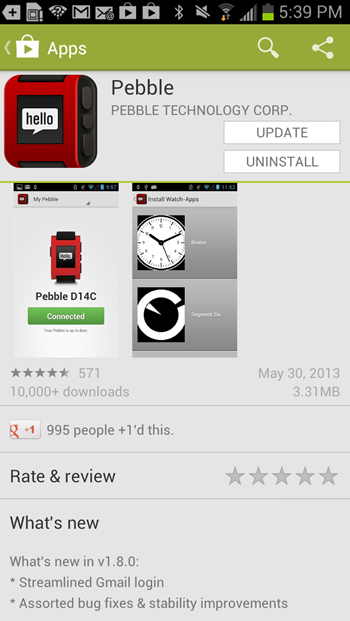