2-Mile Swim Race & a bunch of other stuff

Saturday brought a whole bunch of tiresome activities.  First, there was the waking up early thing.  That in and of itself is tiring.  7:30AM?  On a Saturday?  It’s almost as if we’re training for an event or something.  Need to get that rectified.

From there we drove out to Reston, which is about 30 minutes west of DC toward Dulles International Airport (for those not familiar, Dulles (IAD) is actually in Virginia, not DC).  Upon arriving and finding a parking spot we headed down to get registered and listen to a bit of the open water clinic.  Our only real intent here was to get out on the course and do some open water swimming, but we weren’t sure if we needed to be present for the 1hr clinic in order to do that.  So…better safe than sorry. 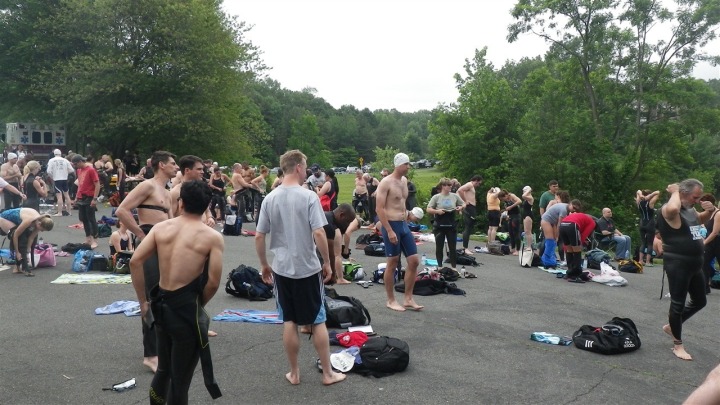 After listening to the presentation we were able to get in the water and go for a 1-mile splash around the course.  Of course, as you probably remember, I was also doing some testing out of the new open water…using three different Garmin’s. 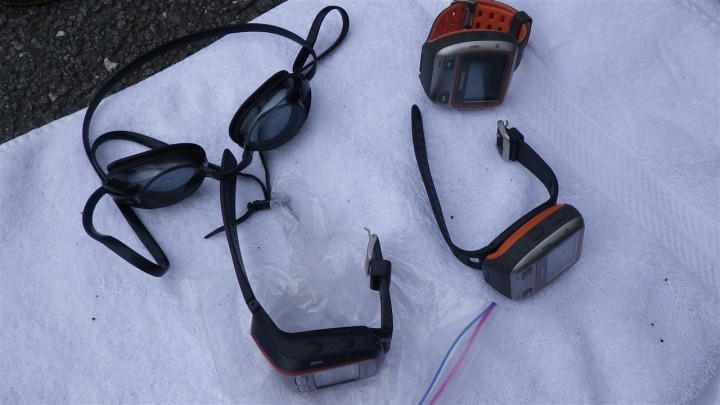 Once I was all ready to roll, I went out easy and then built to swimming a pretty nice map…taking about 26 minutes.

At first you get kinda disappointed with the 1-mile time compared to your Olympic time, but then you have to remember that it’s about 1/10th longer than it needs to be, so that’s about 2-3 extra minutes you swam.  I’m not the fastest fish in the sea, but I was content with my time.

After we were done in the water we did a quick transition to the bike where we went out on the W&OD trail and did about 90 minutes of riding, or approximately 30 miles.  There’s a fair number of stops/starts, so your time/speed is skewed a bit. 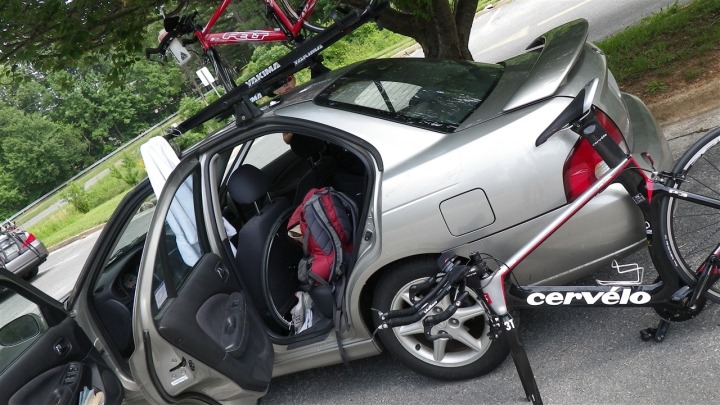 But I find this to be a blast, because to me it’s just a big game of who can I track down and pass.  Yet, it repeats itself over and over and over again as there are gazillions of people on the trail.  Oh, and for those following on Twitter, you were actually able to watch in real time.  Terribly exciting…I know! 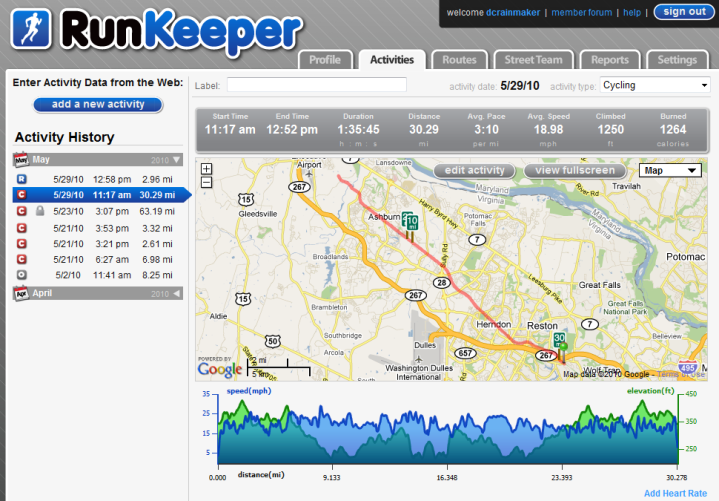 Upon getting back to the ‘transition area’ (my car) it was off for an enjoyable 40 minute run.  I did one loop out on the trail for about 20 minutes and then headed back to toward the car to go into some neighborhoods in the shade.  I ended up turning off tracking then as my battery was getting super-low (and I was getting super-slow).

Soon though, we were done – and life was grand (because the nearby 7-11 had slushies).  As we swung by Chipotle for lunch, I pondered if it would be wrong to buy an entire box of Chipotle burritos… 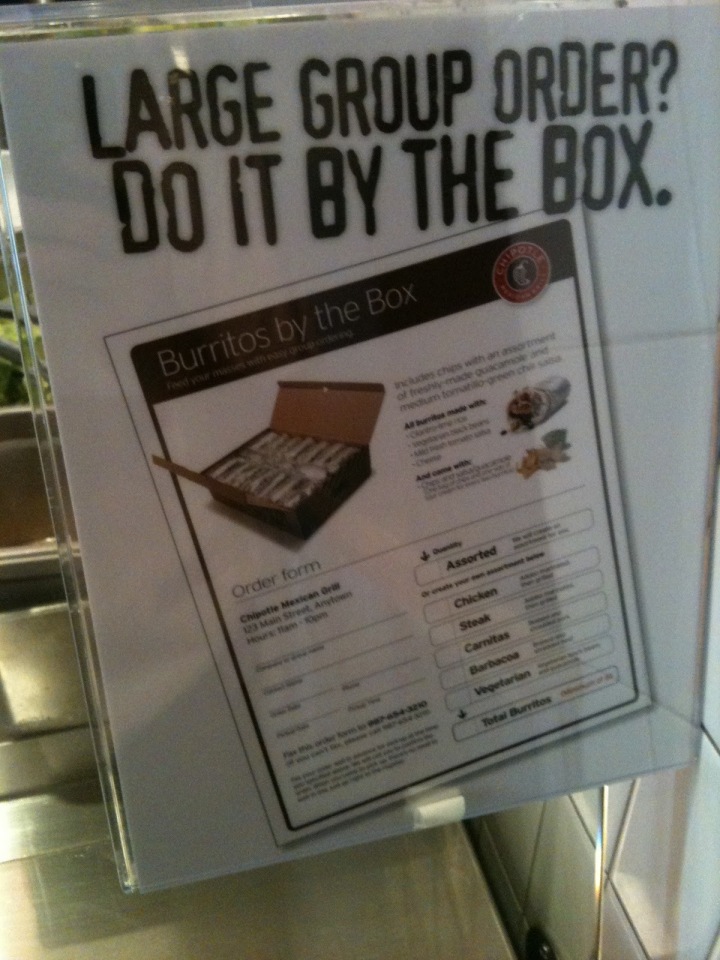 Sunday brought the actual race itself – which offers both a 2-mile and a 1-mile version.  When we arrived, the 1-mile was underway and getting close to finishing up.

We went ahead and made our way into the staging area and got everything settled. 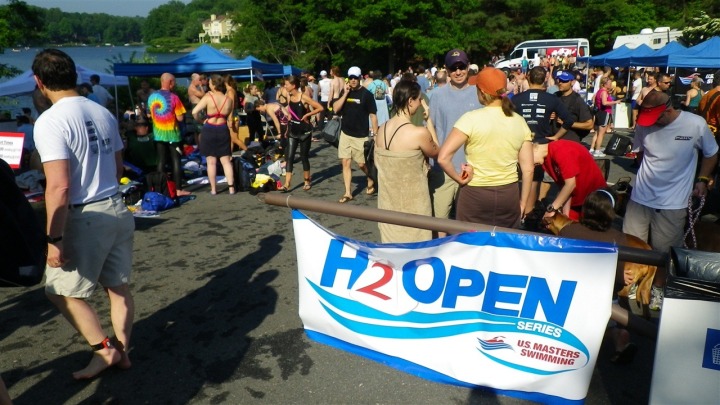 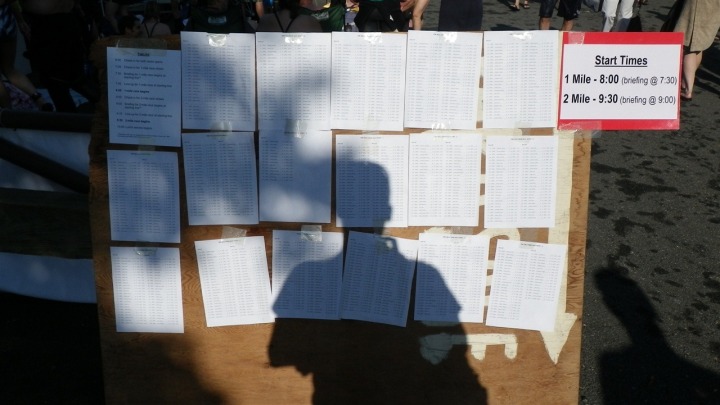 They actually had a pool at the side of the lake where you could warm-up if you wanted to.  I decided I had plenty of swimming this week thank-you-very-much (19,000 yards, woot!).  Had this been a race I was really concerned with, I definitely would have warmed up. 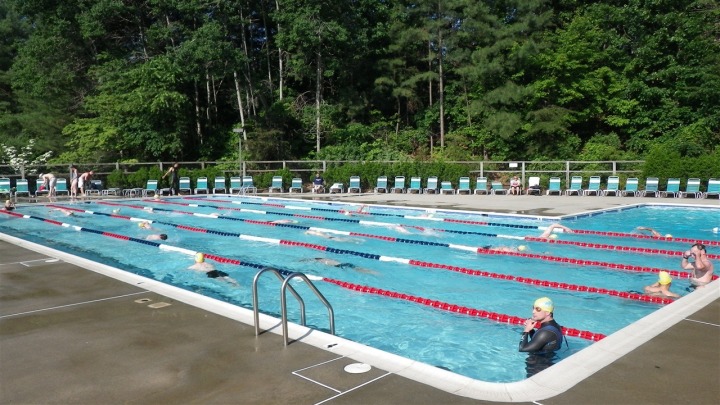 Shortly after that they got ya all lined up and ready to swim.  There were probably 20+ waves all spaced at a minute apart with perhaps 20-30 people in them.  Pretty small wave sizes by triathlon standards, but it made for a nice swim.  You did two loops of the 1-mile course, if doing the 2-mile swim. 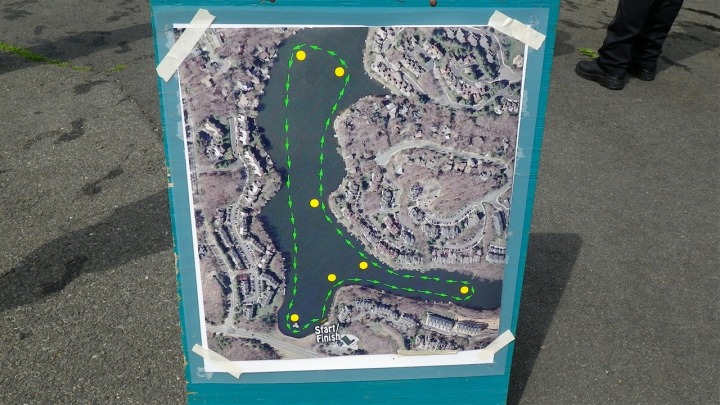 This meant that by time I my second loop came around, it would have been by third time this weekend doing it.  Which may explain why my line is really damn good.  I mean..just sayin’.  There was no lost time or extra mileage being swam by me.  I may not be the fastest, but I can swim a sharp line when we’re talking shorelines. 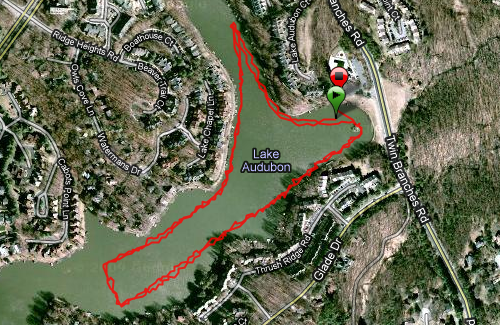 I came in at 53 minutes and about 40 seconds – and I pretty evenly split the two laps, which I was content with. 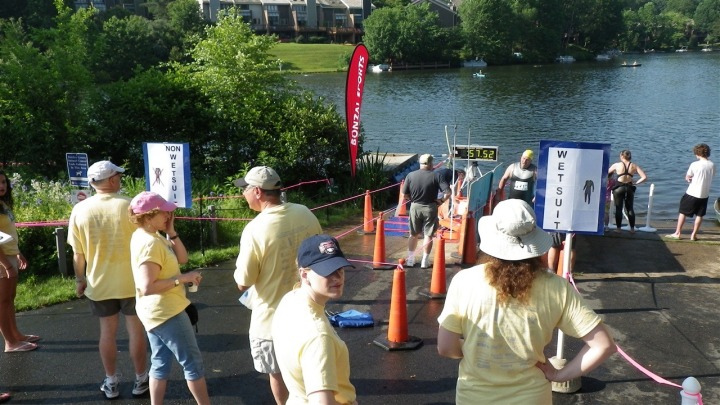 While everyone was checking out the results and out of the pool, I swam another 500m to validate a few things on the Garmin’s, before calling the day done. 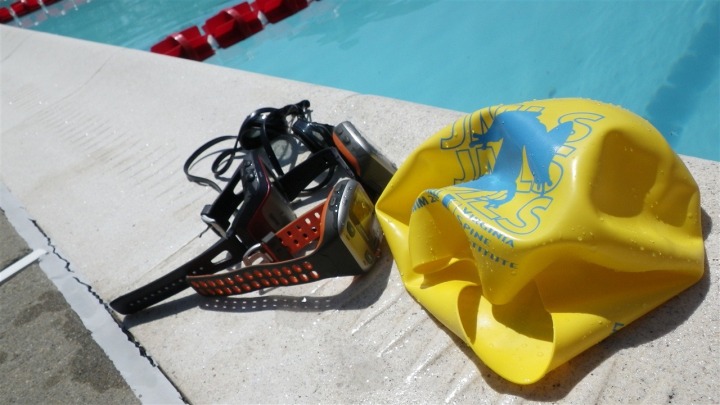 From there with the rest of the day…there were motorcycles as part of Rolling Thunder: 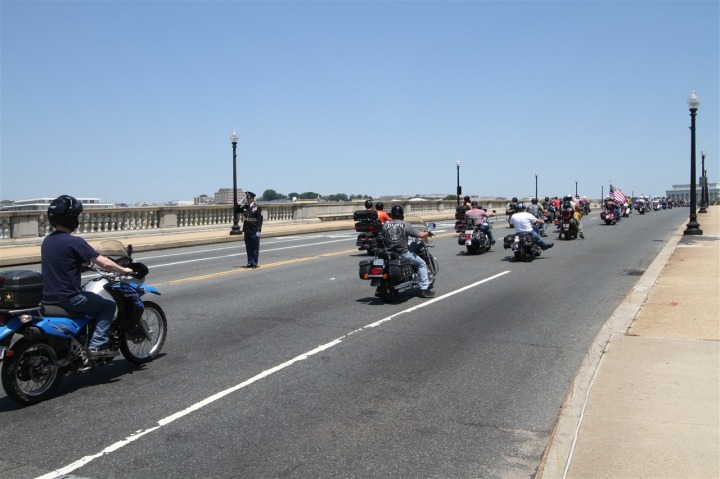 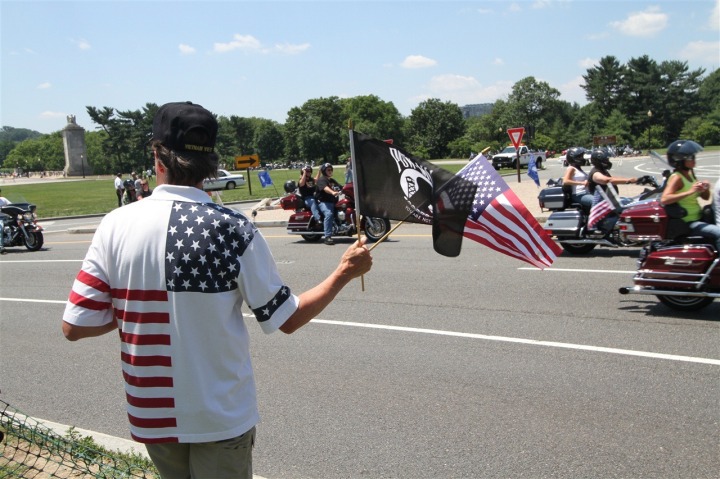 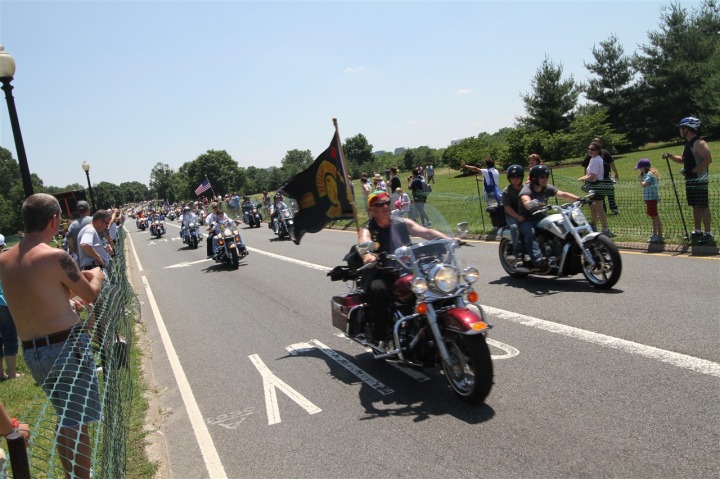 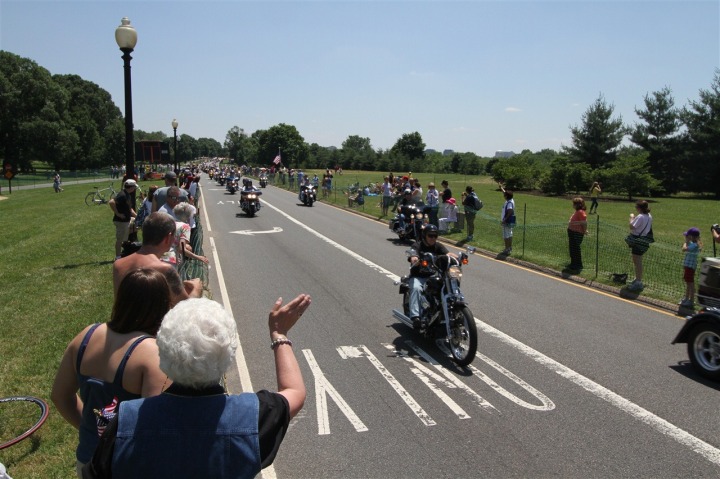 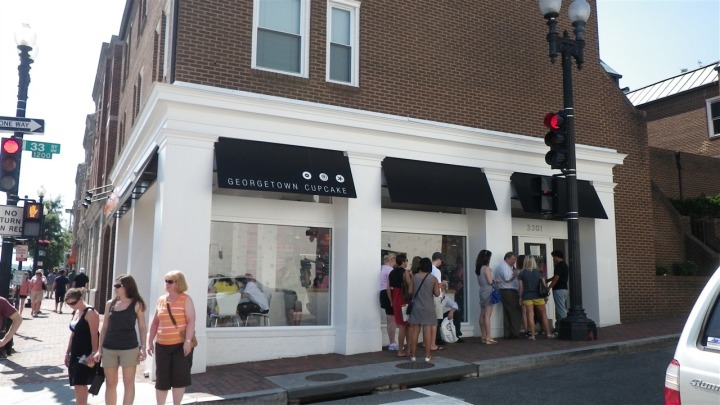 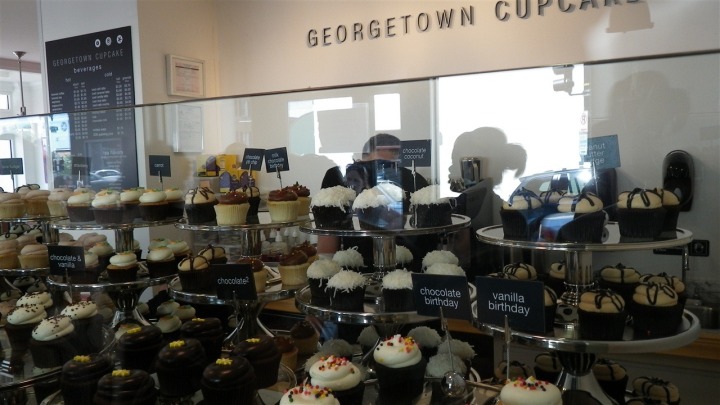 And stuff on the BBQ: 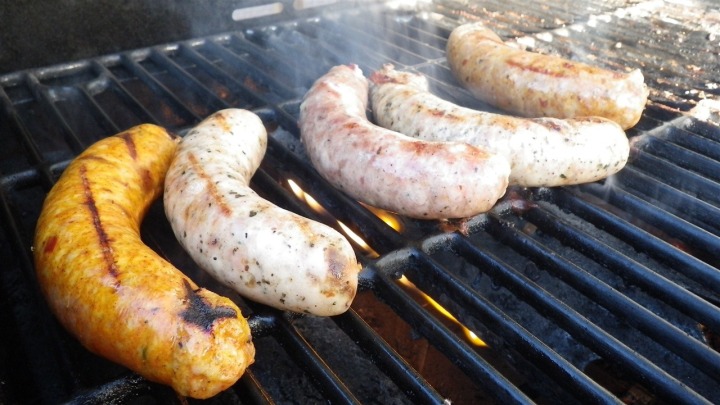 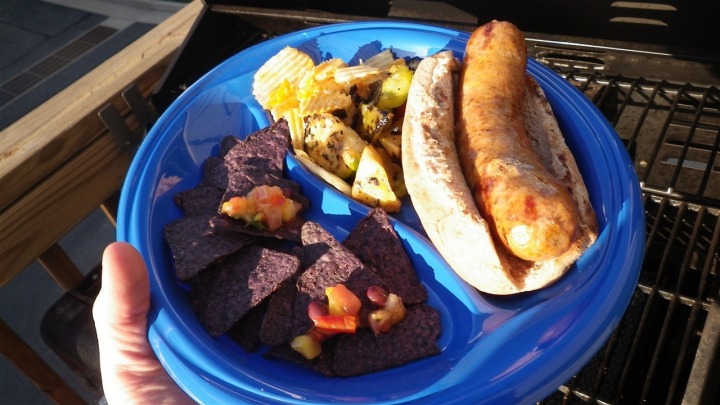 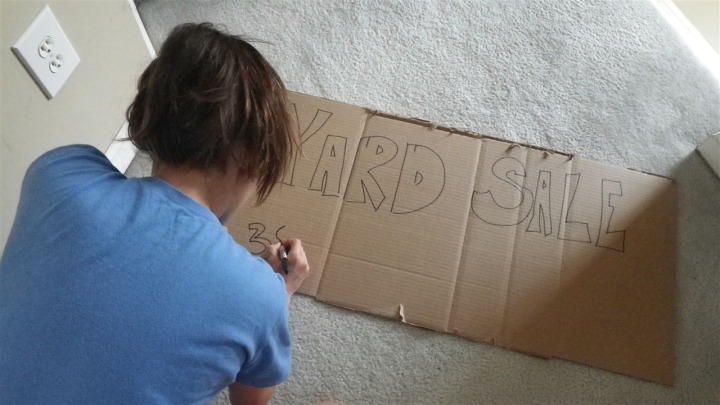 With that, catch ya all tomorrow in the post outlining the new Garmin 310XT open water swim firmware!  It’s gonna be fun…especially if you like CSI type shows…