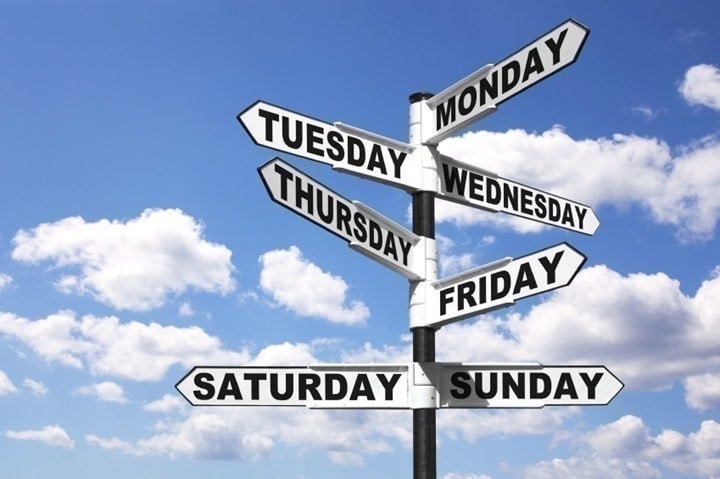 1) Apple Watch appears set to add blood oxygen detection and improved ECG: Among many other vNext Apple Watch or WatchOS features that seemed to have leaked out. I’m not however convinced that Apple will be able to do SpO2 any better than Garmin/Fitbit/etc. It’s easy to do sitting still, it’s really hard to do in movement (the FDA certification doesn’t even attempt to deal with at movement).

2) How pro cyclists scheme to get a PlayStation into quarantine: Oh to look back on those times and think it was just going to be a couple of riders for a few days or weeks.

3) Twitch to stream National Women’s Soccer League games: This is super cool, especially for international audiences who will be able to see every game.

4) France looks at fines and jail time for e-bike modification: This seems a bit over the top. A lot of this really does seem to stem out of the slightly bizarre displeasure in certain circles against many of the bike sharing companies, which has in turn spilled out into e-bikes in general.

5) Ironman’s comments and plans for the upcoming season: Realistically, the short version could be ‘Everything is basically off till further notice. We’re rescheduling eventually, and your race fee goes to a future race. Roughly.’

6) All Peloton studios to be closed to the public: No surprise here, one of many things that’ll become the new normal.

7) Sister company to LifeQ shuts down: As a reminder, LifeQ makes optical sensors that are approved by Qualcomm for use in Google Wear devices (which are, in turn, on the approved list by Google for Google Wear devices). They used to make TomTom running watch optical HR sensors way back when. These days the most notable watch for them is the recent Suunto 7. While it might sound bad that their sister company HealthQ is shutting down, this is really about refocusing on LifeQ. So in this narrow focus, it’s a good thing for LifeQ. I think. Hopefully. (Thanks Matthys)

8) Hansons-Brooks Running Team Rejects Official Placements for Payouts: Essentially, the team is pretending one of the runners within the race results (a known doper) doesn’t exist, and thus from a team payout standpoint are paying each member higher up in the ranking. That’s awesome! (via Jeff Dengate)

9) Withings creates new division for medical research: As part of that, they’ll work more closely with institutions that need their devices for unrelated studies. In addition, this page consolidates studies using their devices.

[Things be pretty slow in the sports tech world right now. Part of that is seasonality, but a very real part of that is COVID-19]