Another fairly busy weekend. I’m sure it’ll calm down eventually. However, first, a quick note about three specific trainer-type deal sales, since I didn’t publish a ‘Week in Review’ this weekend:

CycleOps Hammer 1 – $699 (from $1,000): This is basically on clearance, given it’s been superseded by the Hammer 2 (H2) and just announced H3 units. Though the H1 did actually get a substantial firmware update this past summer that increases accuracy on sprints considerably.

Wahoo KICKR18 + CLIMB Bundle ($200 off): Pretty much just like the intro there says, you save $200 if you buy the bundle of the Wahoo KICKR 2018 & KICKR CLIMB versus separately. It’s a solid deal that we don’t typically see Wahoo do.

Ok, got that? Good. Now, onwards with the weekend!

I’ve spent a bunch of time with the Series 5 this weekend. And ‘a bunch’, I mean it’s been on my wrist from the moment I wake-up till I go to sleep. It’s useless at night since it doesn’t track sleep without 3rd party apps, and especially now with the reduced battery life, it doesn’t make it much past midnight anyway.

But I got my first run done on Friday around lunch or so, and then spent the remainder of the afternoon and into evening getting the video up: 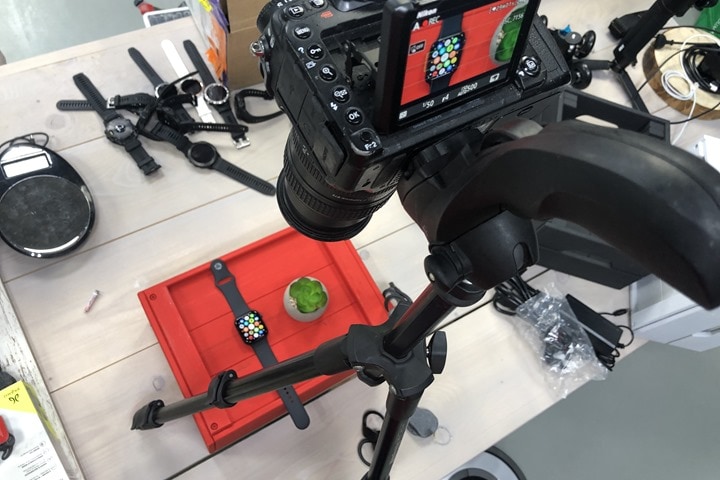 You can watch that video here, if you want. It’s fun. Mostly. Kinda. It’s at least entertaining.

Aside from using the watch as normal during the day and runs, I also did a longer 2-hour ride on Sunday with the kiddos on the cargo bike. This wasn’t so much a test of heart rate accuracy, or even GPS accuracy, but rather just burning battery in GPS-on mode to see what the impacts are like for various durations. All day for a review, even if it is just meandering through the forests while eating raisin buns.

On Friday morning I dragged The Peanut out on the bike with me to gather our bag of Apple goods. I had pre-ordered everything the week prior, so it was merely a formality of showing up, waiting in line, and then being lucky enough to get an employee on their first day on the job. 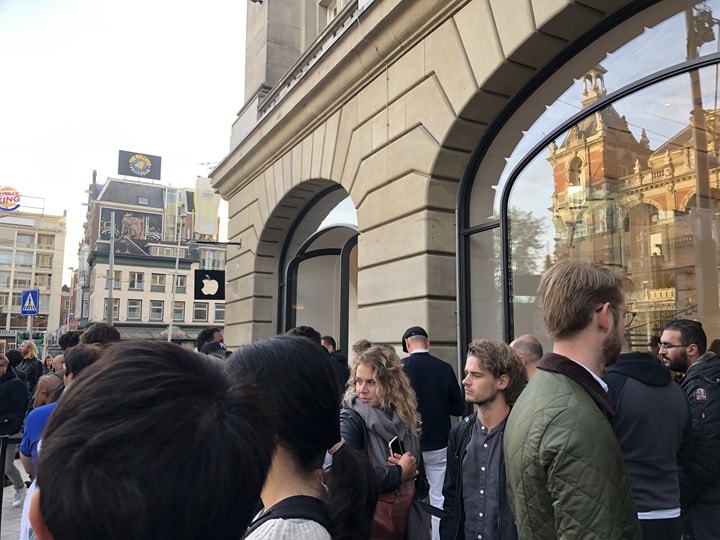 He was overwhelmingly nice, but we ended up spending 45 minutes from the moment he said hi until we left. I suppose everyone has to start sometime, but I’m not entirely sure the biggest morning/day of Apple’s year is the best time for that. Meanwhile, The Peanut was astoundingly patient.

Anyway, setting up the phone was a disaster. 2-3 failed migrations and 12 hours later, I was mostly functional on it. Though iOS13 is equally as bad, a dumpster fire as I alluded to on Twitter. Without question the most bug-ridden Apple production-release software I’ve ever used. I know 13.1 is supposed to be better, but this should have never shipped.

In any case – the part I do find awesome is the camera: 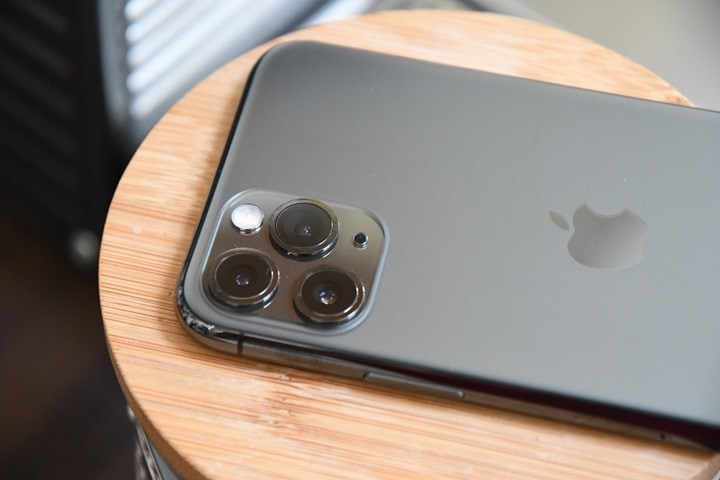 Seriously, it’s astounding compared to my iPhone X camera. I’m taking pictures of silly things I need not take pictures of – merely because they’re coming out so good. Or maybe, because they just have my name on them: 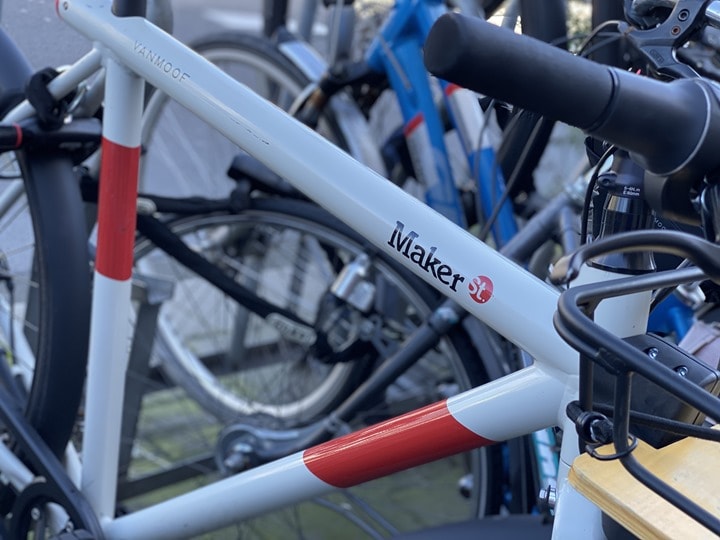 Fear not, the above shot isn’t astounding, though the entire next section full of food photos was taken on this camera.

Oh, for fun, here’s inside showing the difference between the wide, main, and telephoto lens. I know, they aren’t perfectly level or spectacular photos, but I didn’t move the lens/camera once I started. You can click/tap to expand. 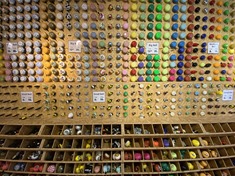 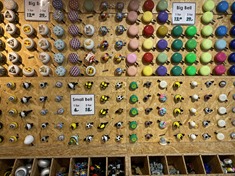 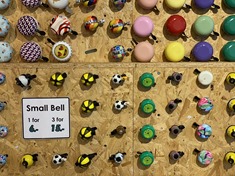 I typically refresh my iPhone every 2 years, and then do the recycling program for the old one where you get some cash back. In addition to the iPhone 11 Pro and my Apple Watch Series 5, The Girl also got an Apple Watch Series 5. Though, things continue to not go well there, another example. I’d be surprised if the unit doesn’t end up back at Apple by the end of the week. I suspect she’ll cover that more in the Newsletter sometime this week too.

Wait, you do subscribe to the weekly newsletter, right?

We had long ago booked a babysitter this weekend during the day in the event P3 had arrived, to help out. However, P3 apparently didn’t want to be a ‘Summer baby’, so instead, we got the days to enjoy beautiful last weekend of summer weather. Just The Girl and I, no kiddos.

As such, we did all the things you’re supposed to do without kids. Like, go eat tacos: 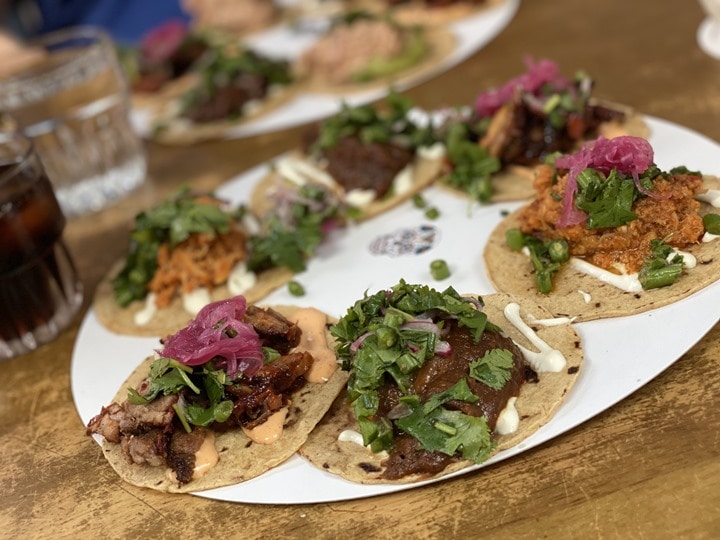 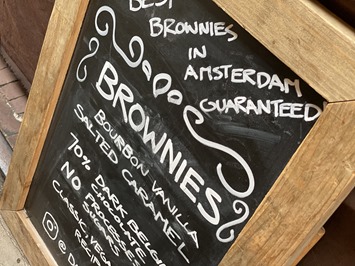 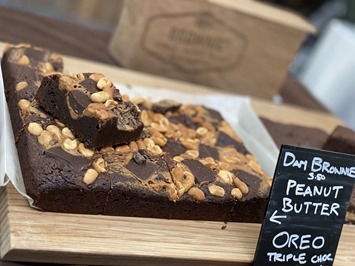 And then meander the canals without any toddlers getting upset because a pigeon waddled too close: 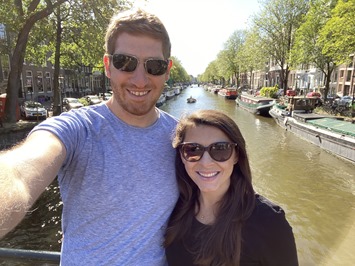 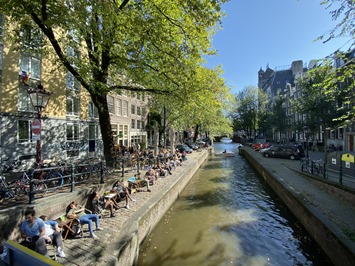 And go to markets just to look at the mushrooms, vegetables, and breads. 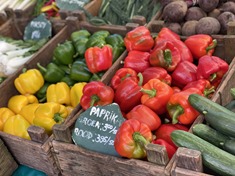 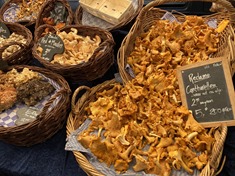 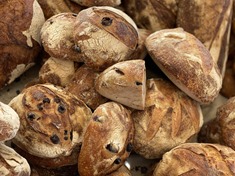 I headed out early Sunday morning for a quiet run around Amsterdam. Occurring at the same time was the Amsterdam Dam tot Dam race, which next to the marathon is one of the biggest running race days of the year here (82,000 people compete over the course of two days). As such, Vondelpark was desolate with only a handful of runners out.

I ran through the park, and then from there through and around the Rijksmuseum: 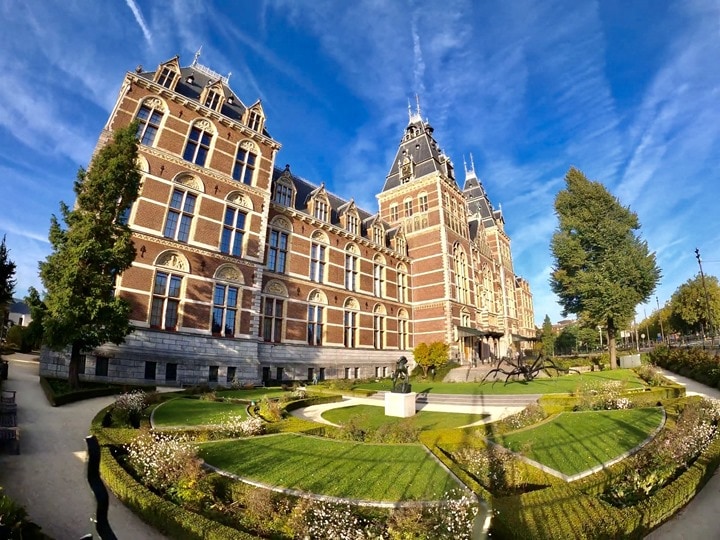 I then headed back towards Olympic stadium, where I jumped onto a small island to pressure the GPS a bit in the Apple Watch. It’s easy to spot if the GPS track isn’t correct here, because it’s small and with plenty of twists: 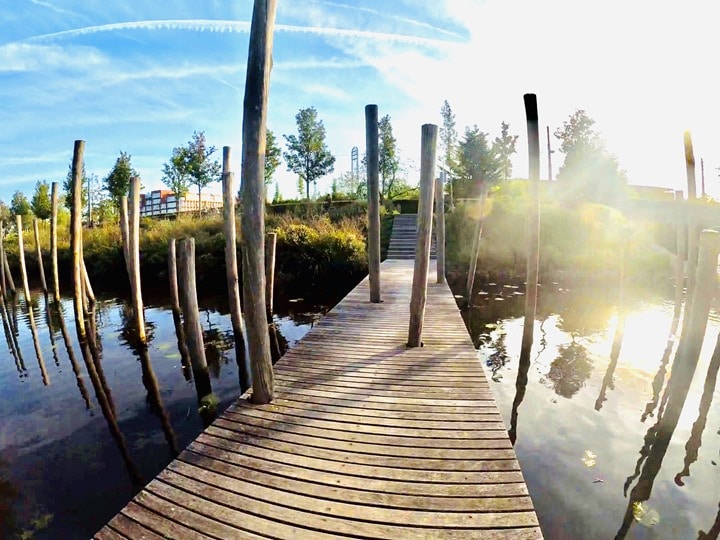 And then it was over to the track to do a loop or two. Two actually.

You can see in both cases how the Apple Watch Series 5 cut corners. I overlaid in purple highlighter where I actually went, compared to the classic Apple Watch swoosh-it corner sweeping:

But hey, at least the run was nice! 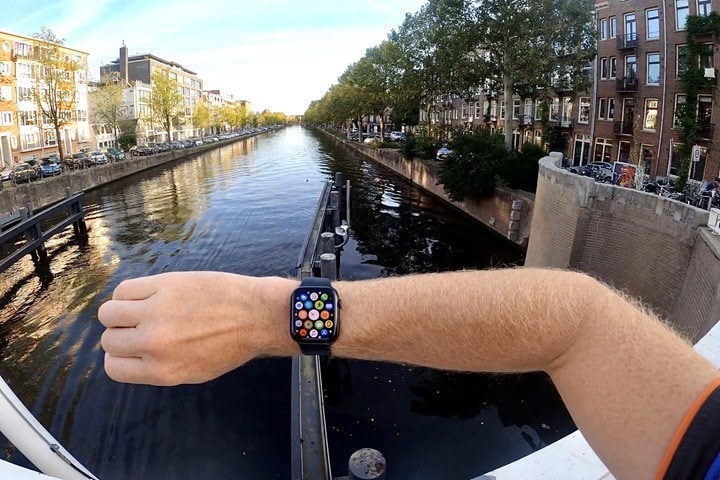 Here it is on Strava, and here it is in the DCR Analyzer, for those that want to poke around a bit at the GPS tracks and HR plots. It was in comparison to the Garmin Venu, Garmin FR945 (with HRM-DUAL), and Polar Vantage V (with OH1 Plus).

Fighting is probably the wrong term to use, since in reality, I have no weapon here. Nor any leverage at all. Instead, I’m mostly playing the role of annoying consumer. And technically speaking, it’s not even FedEx, but rather Dutch customs authorities.

If you’ve been playing along on Twitter, you’ll know that the Wahoo KICKR Bike review unit was sent from Vietnam to me here in the Netherlands, and was supposed to be delivered last Wednesday. After clearing customs, it actually got uncleared, which means that Dutch authorities were like: “Nope de nope, pressin’ the big UNDO button!”:

There’s no delivery date known. And now it sits in customs jail. Each time I call I get slightly different answers on when it’ll be cleared. The initial Wednesday estimate on a phone call put it at upwards of 10 weeks before it might get out of jail. Yes, weeks – not days. This morning’s phone call put it at “usually a few days, but sometimes a few weeks”, and this afternoon’s e-mail tried to explain it was a game of ‘Y’s and ‘N’s’ – like Wheel of Fortune for boxes:

So, I’ll continue playing daytime game shows with packages and clearances, and maybe you’ll eventually get a KICKR Bike In-Depth Review. No promises though.