It was a suitably busy weekend around these parts, with members of the family headed all which ways. Sorta like throwing a handful of balls at a wall, seeing which ways they bounce.

1) Catching up from days in Mallorca 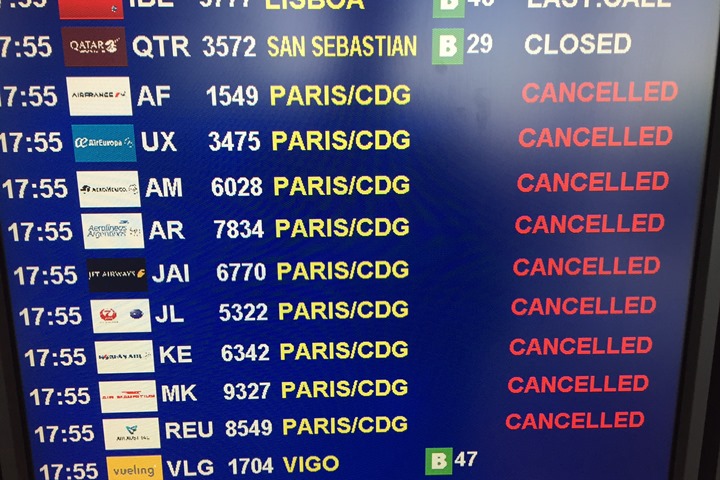 I spent the first 3/5ths of the weekdays last week in Mallorca for a product launch event.  That was great and all, and I got in some awesome cycling, swimming, and even a bit of running/hiking.  However, what I didn’t get in was much else.  I tend to use these trips away from Paris to cram in as much testing as possible.  Even after spending 8 hours on the bike on Tuesday, I was straight out of the hotel into the water to squeeze in an openwater swim.  Then it was off to dinner, and before you knew it, it was 11PM.

So Thursday/Friday were mostly about catching up. So much catch-up.  I had squeezed in numerous calls, so I think I spent much of Friday, even well into the evening, on calls.  With many of the companies being in the US, it tends to shift my time schedules a bit that way.

So by the time late Friday evening came around…not much happened. 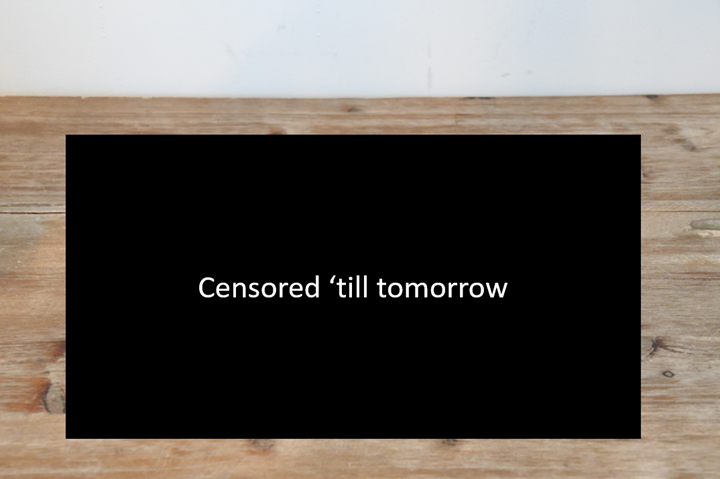 I did spend Saturday morning getting some shots finalized – both outside as well as inside.  None of which I can share with you today.  Some soon, some later. Some half-way in the middle.  It was a cornucopia of new stuff to quickly iterate through.  Ironically some things were unboxing shots, while other things were getting the last couple of shots needed for reviews coming out this week timed to announcements.

So that took till about lunch time to get done, just in time for my Dad to soon arrive from the states.  My brother had arrived a few days earlier.

With both of them having successfully arrived from the states (albeit just barely), it was time to get on with a bit of a week-long boys trip.  The Girl and the Peanut (and The Dog) were concurrently flying as far and fast away from us as possible – off to Canada.  Thus we set off in the opposite direction from Paris via high-speed train down to Geneva. 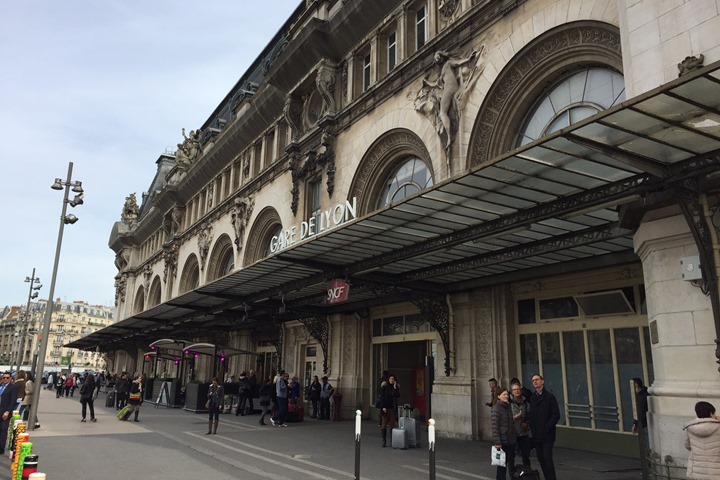 I don’t seem to have many pictures from the high-speed train.  And by ‘many’, I mean any aside from the one in front of the train station.  Nor any in Geneva when we arrived.  Likely because we were trying to make the quick connection to the airport to pick up our rental car.

Nor any photos at the airport – likely because we were too busy cursing how the entire process somehow took 90 minutes to pick up a darn car.  You know, I love Europe (I live here, remember) – but I fail to understand how in the US I can pick up a rental car from any vendor in a few *seconds*.  No human involved.  Yet no matter how many countries or airports or train stations I go to elsewhere in Europe, that’s simply an impossibility.  Said European rental car process must take incredible amounts of time, and incredible amounts of paper.  I just don’t get it.

All the information is already provided digitally for you – everything! Why am I re-writing it down again, and then you copying it via copy machine?  Sigh.

As for why using a rental car to get to Chamonix – the answer is simple: We’re headed onwards from Chamonix after a few days.  It’s just the first stop. 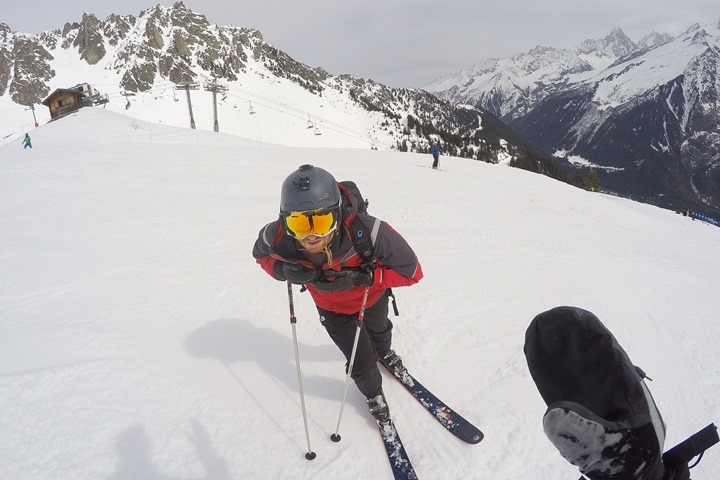 No matter my rental car frustrations – it all gets better the next day skiing in the mountains.  I returned to Chamonix (where I spent time hiking this summer) for the first few days of a week of skiing in the Alps.  I’ll save everything for a skiing wrap-up post next weekend, but the sun was peeking out a bit and all was good.  The rest of the week it’s supposed to be bluebird out (versus half and half today). 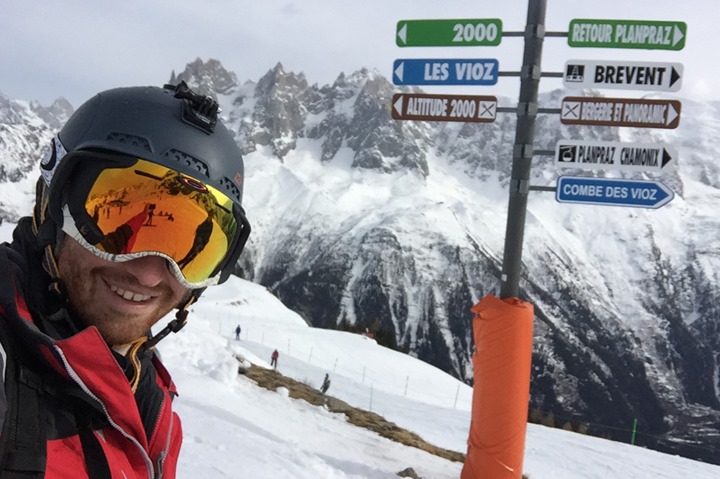 And for those curious – here’s my Strava file from Sunday’s skiing.  I used the Fenix 5 in skiing mode.  I’ve come to really like using the skiing mode available on many Garmin watches. It’s just silly easy and just works in my experience. 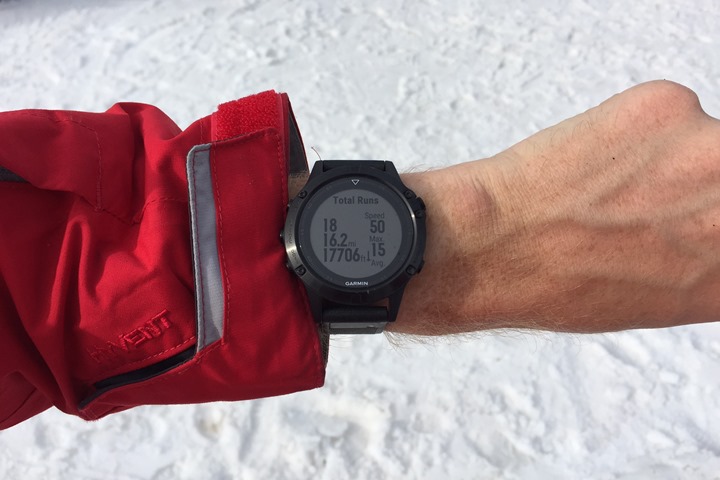 More skiing tomorrow. You should be able to see each day’s skiing if you follow me on Strava as well. And maybe I’ll even post a picture or two to Instagram (The Girl says she’s going to take over my Instagram account if I don’t start posting more photos, as she says her account is more interesting…which…is probably true).

5) Après Ski to Wrap up The Weekend

Of course, no end to a ski day is complete without some après ski situation.  And luckily our little AirBNB has a nifty deck/shed combo thing that overlooks the valley below and the towering mountains above.  It’s pretty sweet.  But not quite as awesome as the meat and cheese and beer selection that we put together. 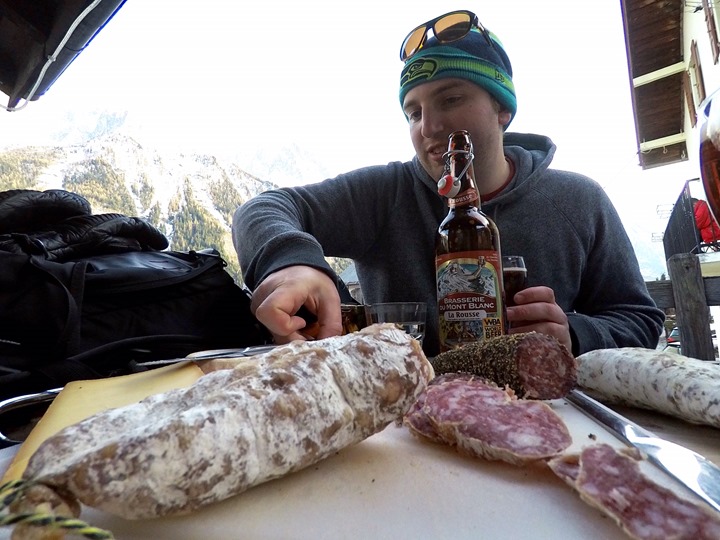 Though, admittedly the massive on-hill party we joined in last year was pretty impressive (this video from our group is linked to that moment – including The Girl table dancing briefly…). 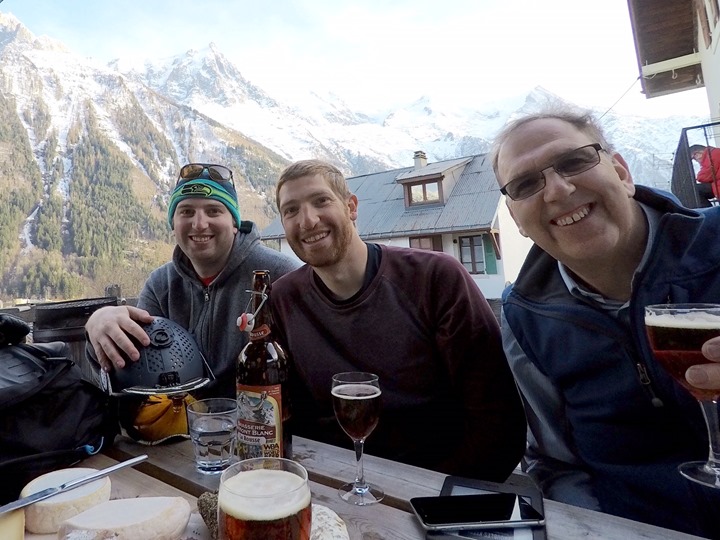 With that – thanks for reading!  Also, new in-depth review up tomorrow mid-morning (US time) timed to some new product announcements. Enjoy!