5 Random Things From a Week in Colorado

It’s been a great seven days here in Colorado, so rather than focus just on the weekend, I figured I’d cover the last week’s worth of goodness from the mile-high+ realm.

1) A few days in the mountains

After leaving the US East Coast behind, we headed to the mountains of Colorado for a few days of hiking and enjoying some high altitude relaxing.

With it being low season (super-low season actually), with a bit of searching you could find some pretty good deals out there for renting an apartment/condo that had a full kitchen and all.  The Girl and I went on a few hikes, and I also got in a nice trail run: 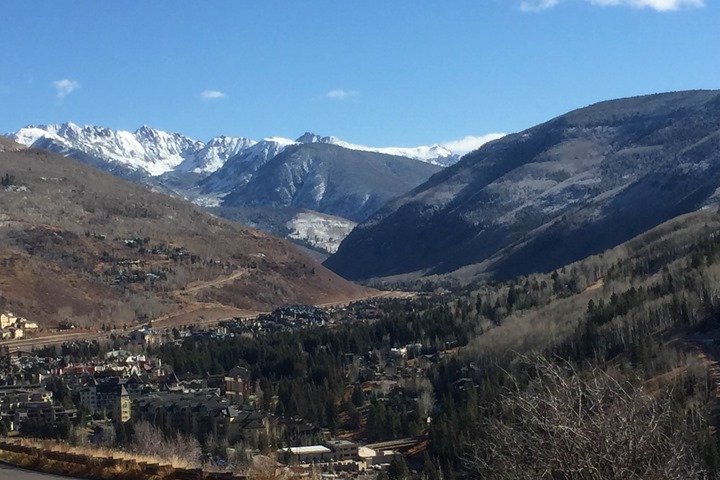 You can see a quick little video I made of that below, using the Karma drone (and a lot of patience).

We got a little bit of snow the first night we were there, but the daytime temperatures quickly melted anything that was facing the sun in what seemed to be a matter of minutes. 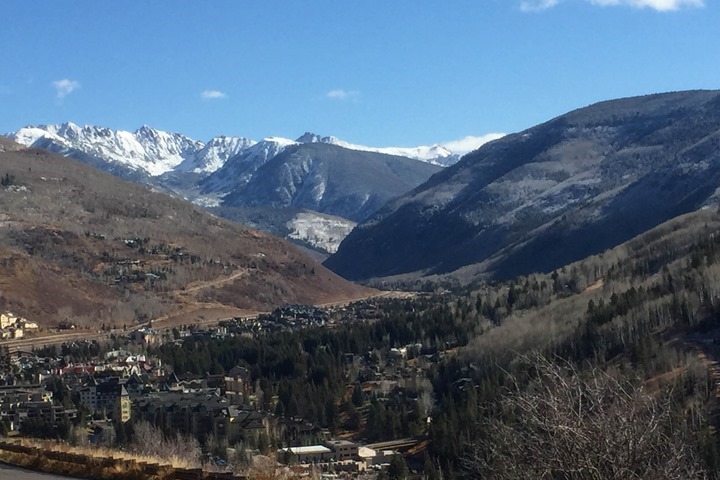 Had we thought it through, we might have spent more time in the mountains, but alas, all good things must come to an end.

2) Hanging with our friends

Of course, one of the major reasons we were here in Colorado was to visit with our friends Lauren and Phil (and their new little peanut as well).  You might remember them from visiting us in Paris both last summer, as well as the previous winter.  We had a blast both times, wandering all over France – including the island of Corsica.

Our little ones were each born within three weeks of each other – so both couples were on level playing ground when it came to managing the peanuts.  Oh, and two dogs.  Both of us have a small dog (Lucy came along of course!). 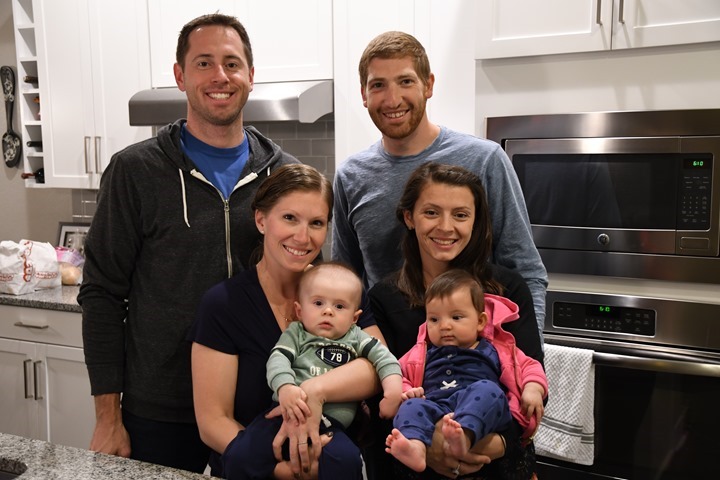 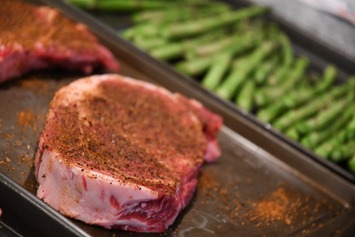 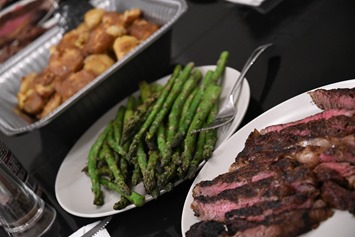 Plus of course, everything else in this post.  We enjoyed having a pretty low-key trip, no need to rush around and play tourist!  I mean, unless that tourist piece includes trying out all sorts of their favorite food spots.  In which case, mission accomplished.

3) A Ride Across the Plains

On Saturday morning, Phil and I headed out with a small group of his friends (and apparent DCR readers) for a few hour ride across the sunny fields of Colorado. 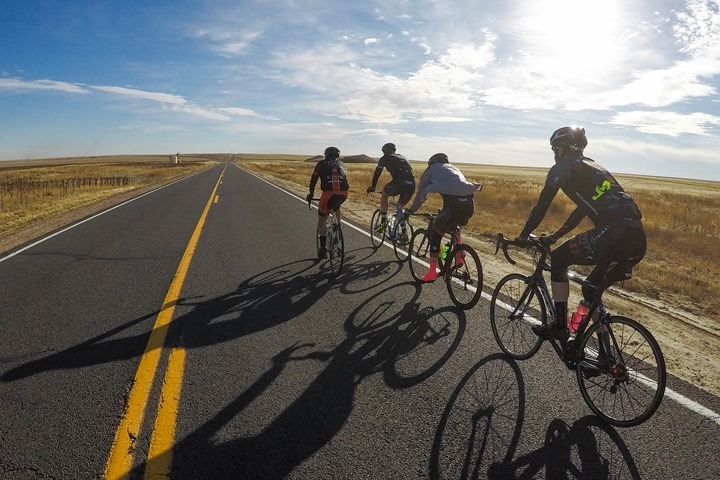 The ride lasted a touch under 3 hours long, and just meandered across the almost pancake flat land.  I believe there was one hill, not including the highway overpass.  But that’s what’s so cool about Colorado from a training standpoint.  If you want to go riding into the mountains – then that’s easy to do.  More elevation than you can shake a stick at. 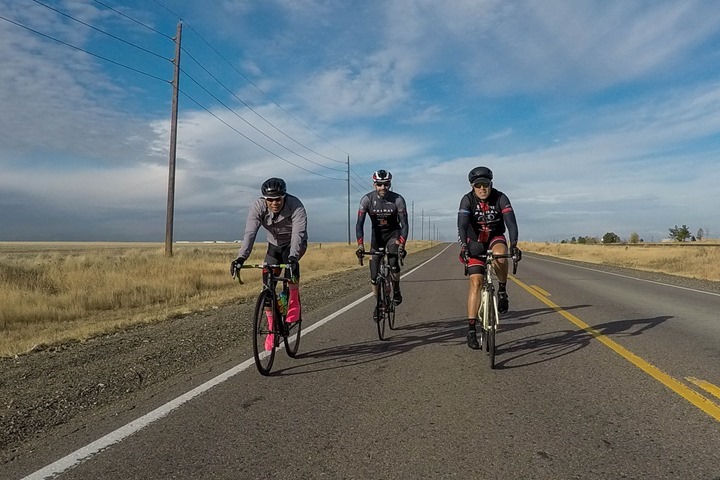 Meanwhile, if you want to ride the flats (perhaps you’re training for Ironman Florida), then that’s also available to you.  Forever and ever and ever. 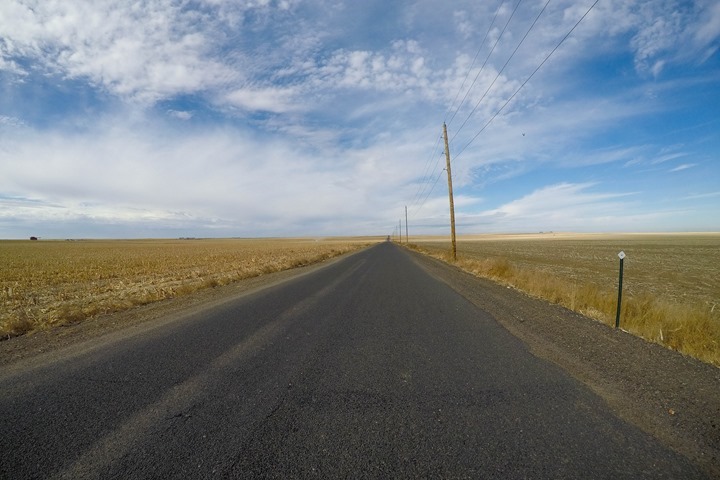 In case you’re wondering about the bike – Phil let me borrow one of his during the stay.  You might remember he borrowed one of mine last summer when he raced the Paris Triathlon with me. 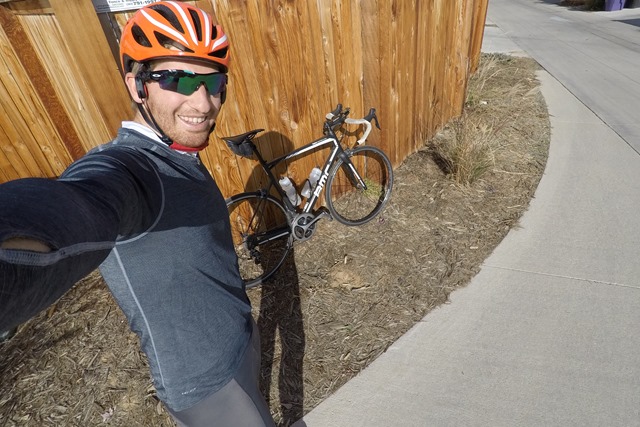 Oh – and definitely a happy birthday to Jordan, one of the guys on the ride who celebrated getting older this weekend as well.  Don’t worry, he wasn’t cut any slack on the ride.

After our bike ride, the girls, the kiddos and us all headed over to the local rec center for another swim session.  We’ve been swimming with The Peanut about once a week or more the last 3 weeks or so.  In general she’s becoming more accepting of the water, especially if the water is warm.  And logically, when it’s cold she’s about as accepting of the aqua-adventures as we are.

This rec center had an awesome Lazy River though, which we all enjoyed floating our way through.  It gave her constant stuff to watch whirl by. 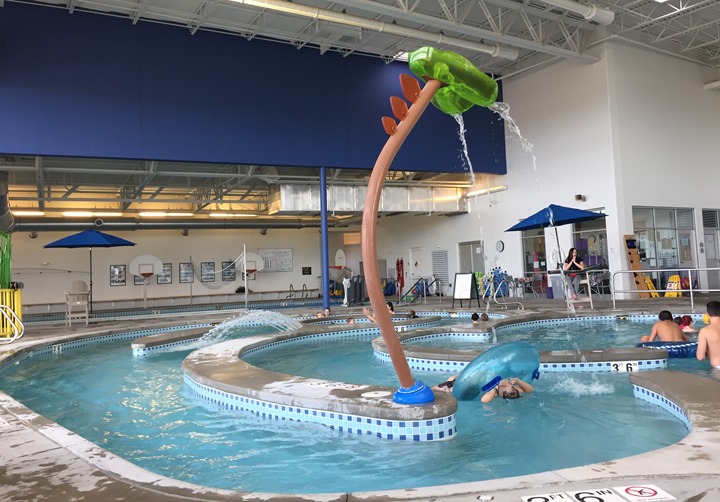 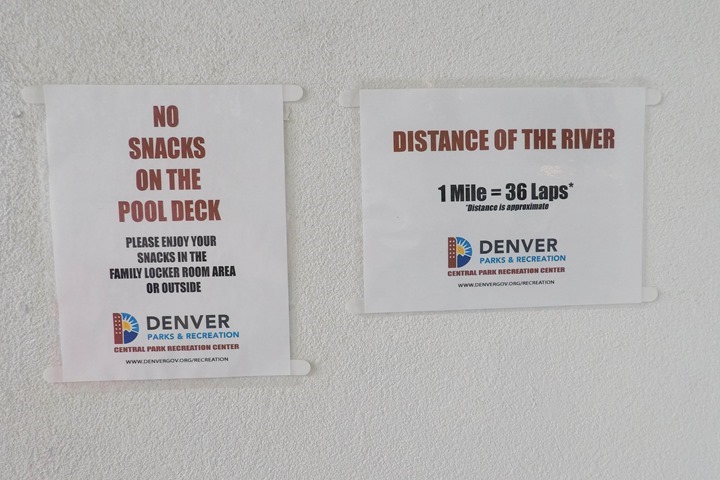 I also noted they do a Lazy River walking exercise session on certain days of the week.  I didn’t enquire whether that was downstream or upstream.

Last but not least, over the last few days I’ve been getting a bunch of shots finalized for review.  This includes not only watches like the Garmin FR35 and Fitbit Charge 2, but also the GoPro Karma in-depth review.  With Karma, that review is sprawling both in content in the review but accompanying videos covering numerous subjects.  Those videos being created as fast as my little (old) MacBook can churn them out.

Many of the videos and shots I did solo, while others I had Phil assist me on. 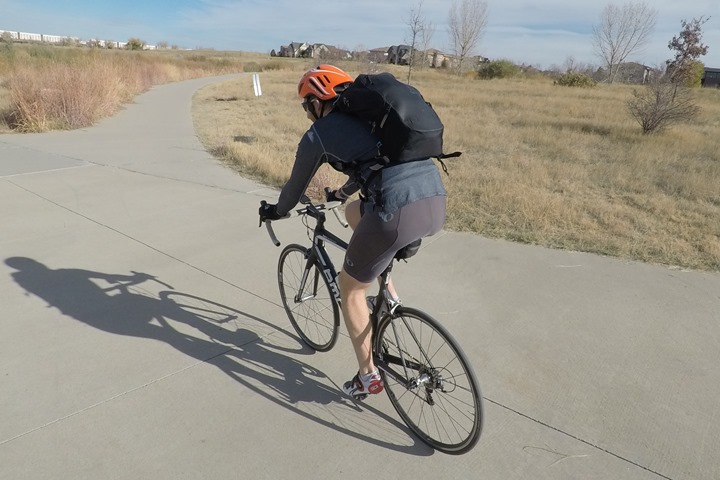 For example, we did one just at sunset near the now deserted remains of the control tower for the old Stapleton International Airport. This was the parting shot after we had drained the batteries one final time. 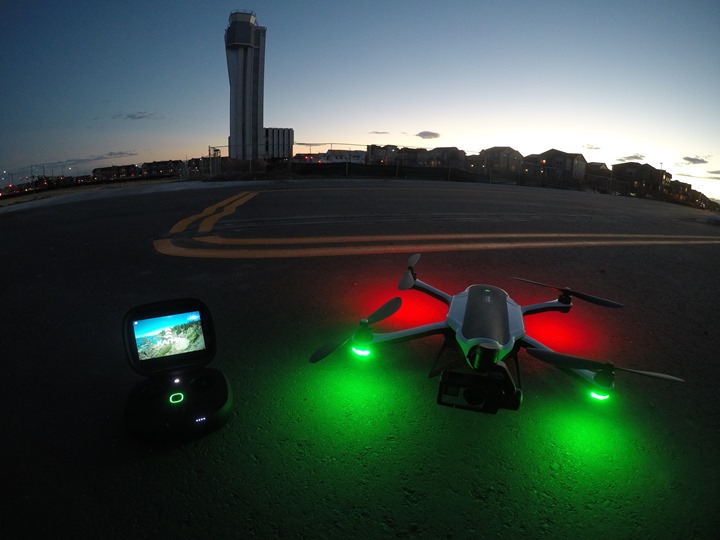 Plus ones I also did up in the foothills of the mountains: 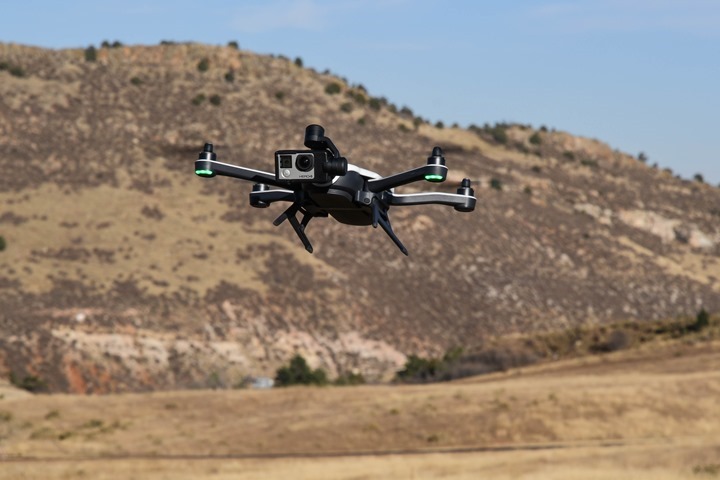 Not to mention ones in the mountains themselves. 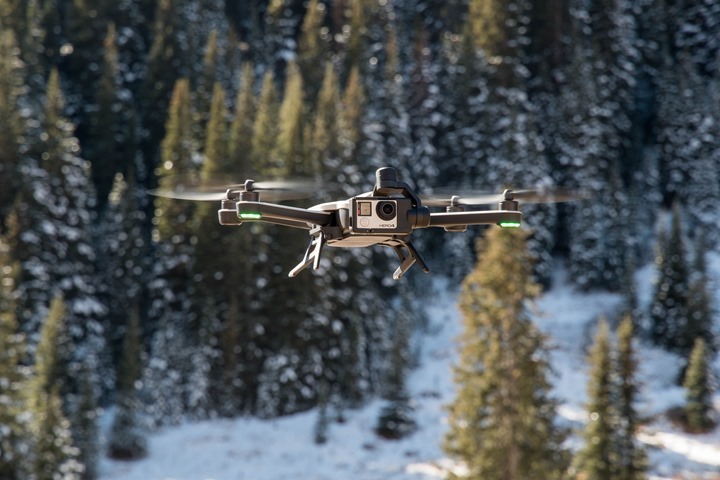 The text for the review is largely done, with only video and photo editing remaining.  For those that have followed on Twitter or elsewhere, you’ll know that things aren’t going to end well here.

With that – we’re back on a plane working our way home to France.  Plenty of good stuff sits in the baggage compartment down below as well (we checked six bags, with many gadgets in tow!).  Thanks for reading all!