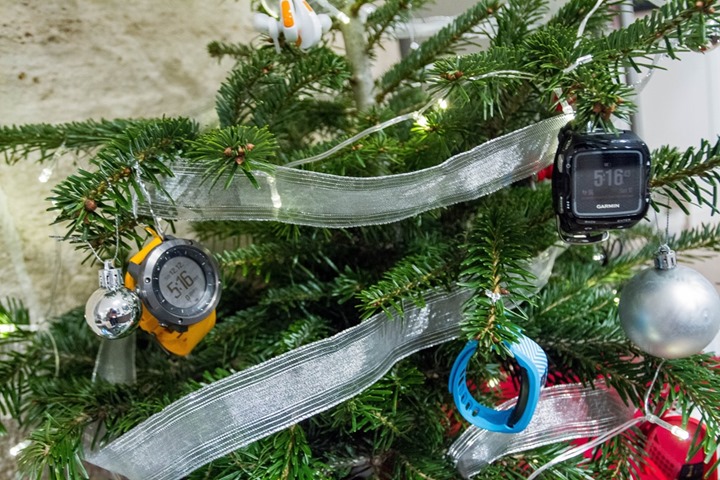 For real.  Somehow, pre-Black Friday deals have actually begun as of today.  On the bright side, at least Garmin delivered on a very solid deal with the FR920XT at $199.  Seriously, that’s a sweet deal.  In any case, you can hit up my holiday landing page for 2016 here (my old 2015 one was here for those looking for a taste of the season).  I’ll be updating it as soon as new things release.  Expect many deals pre-Black Friday this year, plus of course goodness on that date.  That page explains the three ‘seasons’ of the holidays deals.

*Garmin FR920XT – $199 (normally $449): Available on Amazon and Clever Training.  This is an incredible deal for a triathlon watch.  Obviously, the FR920XT is two years old now, but it still holds its own quite well.  The only downside here is that going forward you may see some newer Connect IQ apps that won’t run on it.  But none of those apps have been released yet, so it’s not something I’d fret about at this price point.  Note that while the FR920XT is overdue for replacement, I don’t see that as being near term. Full In-Depth Review here.

Garmin Vivosmart HR – $119 (normally $149): Available on Amazon & Clever Training.  This is a good deal (but not great), albeit certainly the lowest price this unit has ever been at.  Full In-Depth Review here.

Garmin Vivoactive HR – $229 (normally $249): Available on Amazon & Clever Training.  Somewhat like the Vivosmart HR, I’d put this in the ‘OK deal’ camp.  It’s an enormously popular GPS watch, and is actually pretty full featured compared to most options in this price range.  Probably why Garmin is only lowering the price 8%. Full In-Depth Review here.

The YouTube’s be a flowin’! Here’s what I published this week that you may have missed:

1) Bell Helmets Test Lab: In case you were wondering how they test breaking your helmet.  Wonder no more.

2) Tour of Yorkshire towns named: Well, sorta. The towns have been named, but the exact route hasn’t been released yet.  Still, good stuff! (via Marc)

3) Outside Magazine sensationalizes ski lift risks: As it seems the trend lately, Outside Magazine has disappointingly gone a bit towards the click-bait headlines.  This story kinda doubles down on it.  I found it interesting that there hasn’t been a death from a US ski lift since 1993 (that’s 23 years ago).  Yet somehow they are death traps now.

4) 10 DIY Bottle openers: In the event you’re feeling like building something next weekend.

6) CyclingTips – Road Tripping Bali: Love their road tripping series.  Plus, the drone shots are well done and integrated here. Note full article and photos above (with video).  Solo video below.

7) Alton Brown to do Internet show next year: This of course has everything to do with endurance sports, since all endurance sports athletes love eating.  And anyone who loves eating (or at least cooking), probably loved the sciences behind the old Good Eats series.  Same goes for anyone that loved gadgetry (as long as it was a multi-purpose gadget).

GoPro Hero4 Silver & Black Firmware Updates: I actually missed this last week, but it added in Karma support, as well as the Linear mode (a bit of a surprise there!)

Garmin Vivosmart HR: Adds in a crapton of new features.  And some bug fixes.