A busy weekend was in store…but first, I had to get myself home from a brief 24 hours in Charlotte.  Actually, I think it was more like 22 hours to be exact.  Either way, a 45 minute flight is so much easier than the usual 14 hour flights. 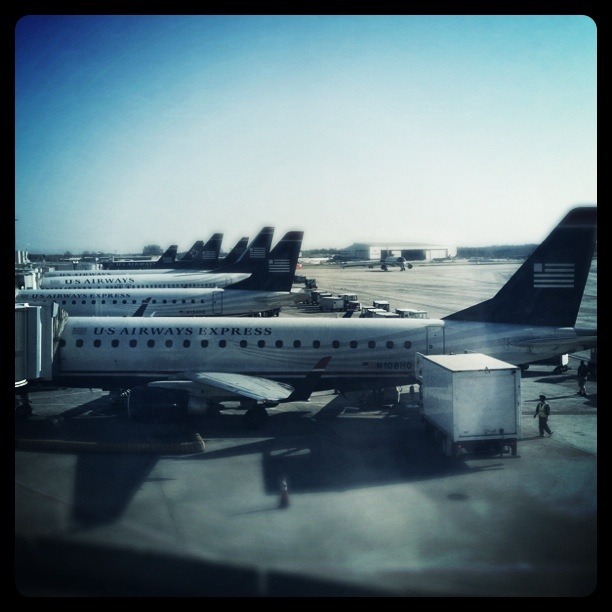 Despite arriving home Friday night, before I knew it, it was Saturday morning and time to run.  While I had originally planned to run downtown around The DC Mall, I ended up sleeping in a bit and just running from the house for my 11.5 miles of easy long run.  This led to lots of sorta random loops because I was too lazy to plot out a real route for the allotted time. 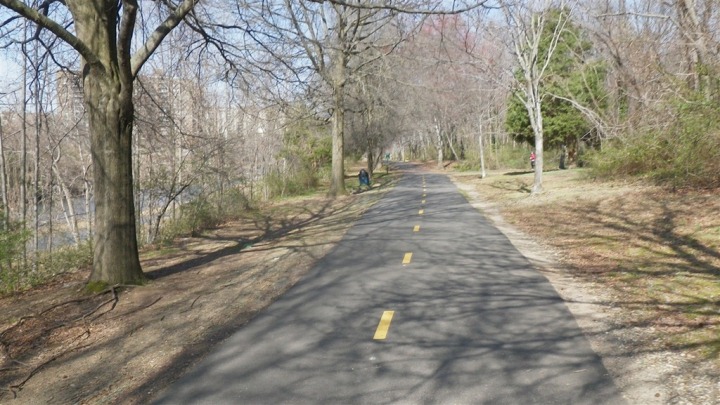 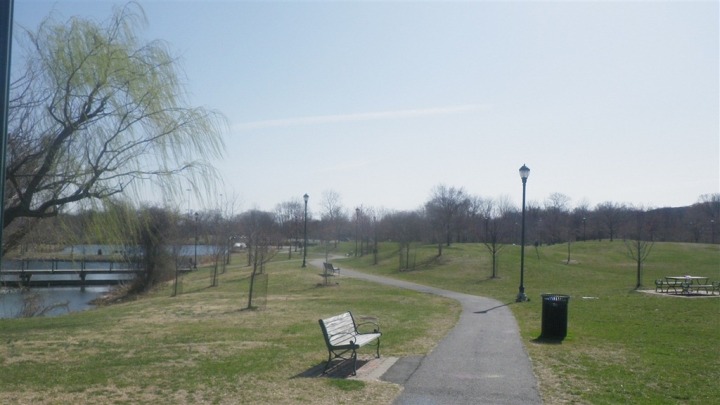 But soon I was done and ready to go on with the rest of my afternoon – which included highlights like Chipotle and Dairy Queen (did you know they have liquid peanut butter there?) – and lowlights like getting my oil changed, registration and emissions done.

My evening was far better though – which was ushered in with tailgating at the DC United soccer game – the first home game of the season.  The Girl made up a bunch of mini-cupcakes as well, which were quickly devoured by all. 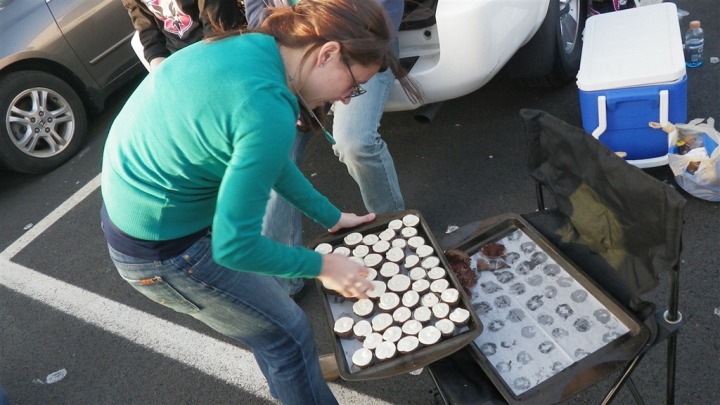 We got some pretty sweet seats for the game, made even better by the fairly large group we had.

Ultimately DC United would end up winning 3-1, though the only goal scored on them late in the game was a PK that was on a fairly cheap call.  All good though…still won. 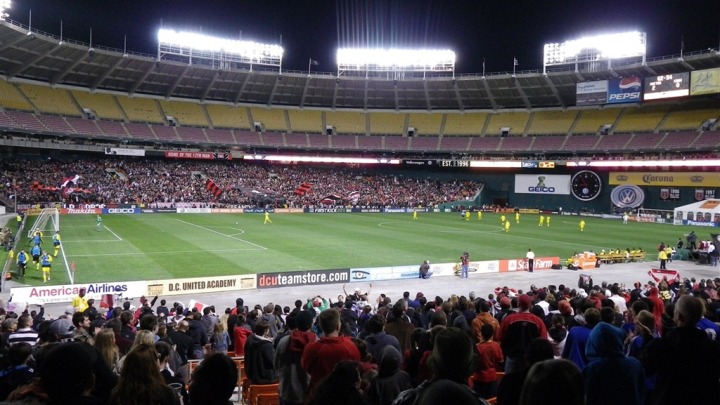 Sunday came along which meant ‘long-ride’ time.  Except, with a minor taper for next weekend’s National Half-Marathon pacing effort (I’m pacing The Girl), I got a good break and only had to do 90 minutes.  So we headed down for a few loops around Prince William Forest National Park.

One of the great things about the main 7-mile loop in the park is the roadway is one-way for vehicles, with one lane for cars, while the other lane is divided for cyclists and runners/walkers (who both can go both ways). 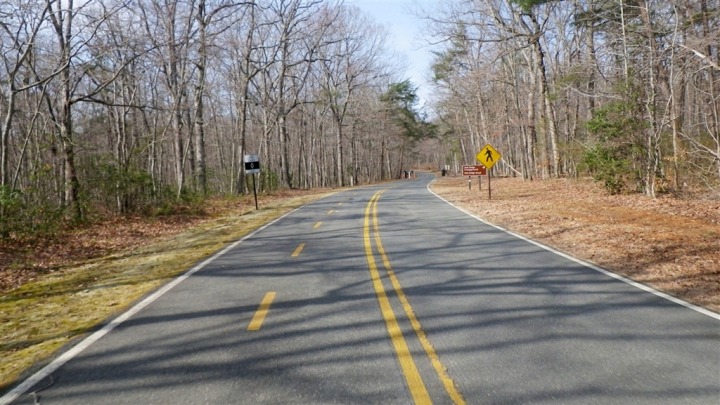 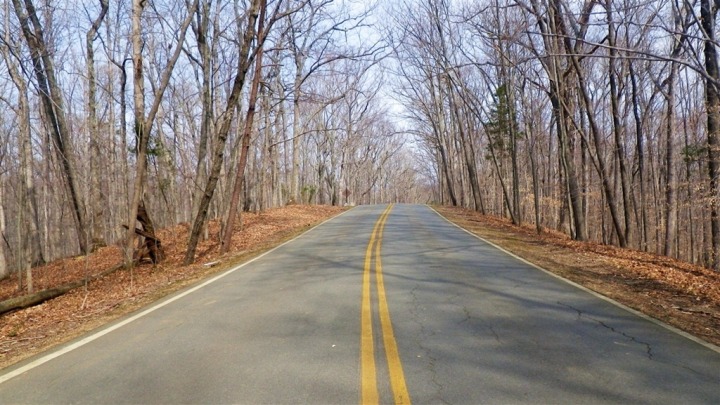 By this time a week or two from now, the park will look entirely different with the trees around here just starting to bloom.  In fact, as we drive through downtown DC today, you could just see the beginning of the buds starting to pop out for the main cherry trees around the basins (though no color yet).

After my ride, there was really only one thing left to do…reward myself.  Not that I really had a reason to reward myself.  But since we just happened to walk by (well, actually, we may have drove directly to it, prior to walking by it) a place in Alexandria that sells cupcakes – might as well, right? 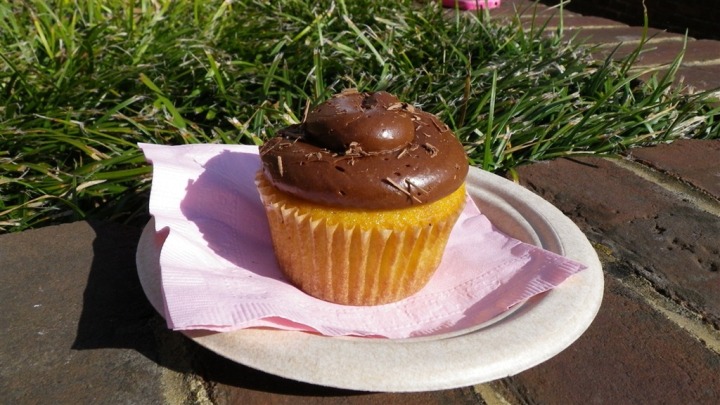 (My cupcake from Lavender Moon Cupcakery)