(Quick note from Ray: The following was actually written before we got engaged this past weekend.  She had no idea about that, and she put together this post a few months back and I hemmed and hawed waiting to post it until after the proposal…so everything was written as it was prior to Sunday.  Enjoy!)

Many of you over the past year or two have expressed interest in “Who is The Girl?”, “What does The Girl look like?”, “What does The Girl think of all this training?”, and most notably “Does The Girl really exist?”. Well I’m here to break the silence! I’ve pondered many times making Ray write an entire post explaining “The Girl” situation, as he has been berated several times by comments left by his readers who were upset that he “refers” to me in such a manner. Others have simply expressed sheer frustration that he would “withhold” my personal information from his readers! Hahaha…To be honest, I was actually pretty flattered that some readers were so interested in little ol’ me, or so avid in my defense! I think the funniest comments are the one’s who question my mere existence… 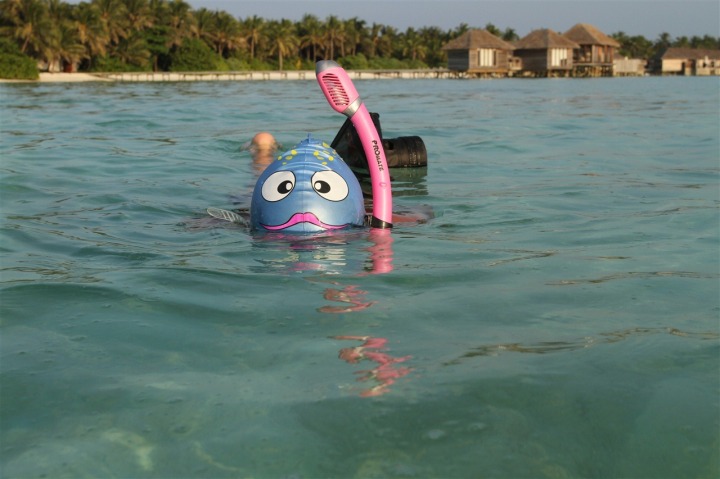 So I won’t keep you waiting any longer. To clear up any questions and comments that portray Ray as an awful boyfriend who “won’t even refer to his girlfriend by name”, there is reason for this. In the beginning he simply started off with the title “The Girl” because that is actually Blog Lingo! Lots of bloggers refer to the people in their lives as “The Girl” or “The Boy”, or “The Kid”, and lets be honest, Ray pretty much does everything ‘By the Book’ so if “The Girl” is proper Blogger talk, then that’s exactly what he’s going to use! Later on we kept on with “The Girl” for a couple of reasons; first of all I began to realize how many of you people are actually reading Ray’s blog! And I’m a little sheepish, so that is a lot of people knowing my stuff! Secondly (is that a word?) it was really fun to watch Ray drop little “The Girl” bits of info or promises of photo’s in some of his posts followed by watching some of you research it (me)! I just hope you all actually like “The Girl” if you ever get to find her!

So to sum it all up, Yes I do exist! And if you want to find out all of the answers to your “Girl” questions, you’re welcome to find them here! And for a lot of you who are new to DC Rainmaker and may be wondering “Who is this special guest and why is she talking?” just click here and maybe I’ll captivate you with my favorite cupcake creation!

For the rest of you who might care for some inside Rainmaker humor, I’ve compiled a list of the Top 10 The Goods & Bads of Dating the DC Rainmaker! Yes, I promise to leave out the mushy stuff!

Well I hope you have enjoyed my little first post. Maybe I’ll drop in on the Rainmaker site again soon. Thanks to everyone who is a Rainmaker Reader, it has been a lot of fun over the past two years following the comments, words of encouragement, and sincere laughter exchanged amongst the readers. Have a great day,