This weekend was full of all assortment of activities – from the usual swim/bike/run to cooking up a storm on Saturday night.

We start with a 10 mile run on Saturday morning along the Potomac river on the Mt. Vernon Trail.  The weather was perfect for running – a touch bit cool, but not too cold.  The route meanwhile was a simple out and back affair, which I personally find much easier to get my head around than a larger loop type course. 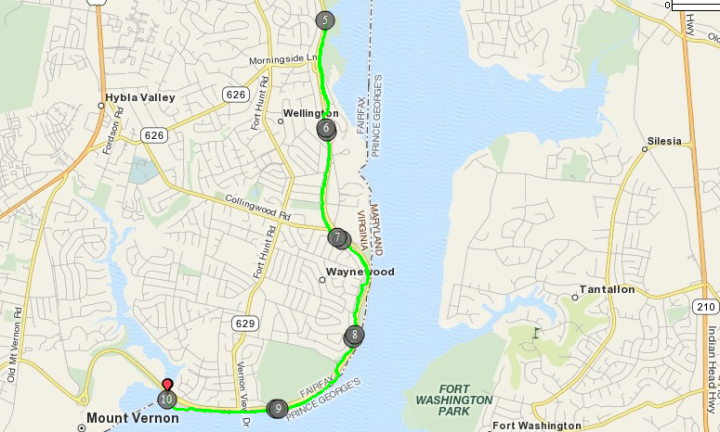 This semi-up and down course led to a bit of out of zone running, which I subsequently heard about from Coach, post run – for being too much out of zone. 🙁

Immediately after running we went straight to the pool to knock out the swim for the day.  It was 3,700 yards non-stop, finishing up with a 700 yard time trial.  The TT was faster than any of my previous ones at that distance (well, except the ones in the wetsuit, but those don’t count).  Good times all around. 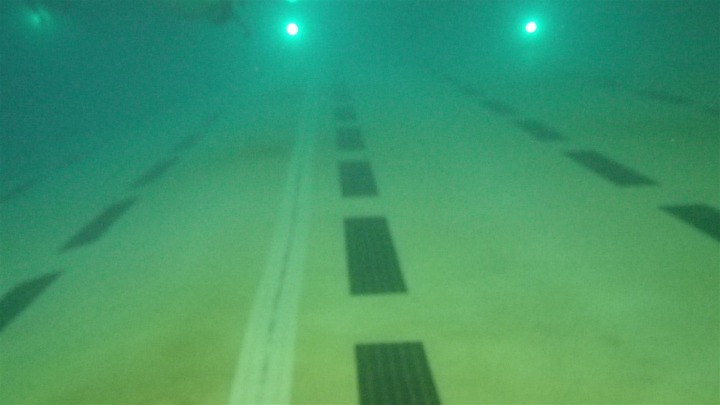 And the best part?  We were done with the workouts for the day by 11:30AM.  Wootage!

As I waited for The Girl to finish up in the locker room I wandered over to the ice rink to see what all the racket was.  Turns out they were having a junior figure skating competition. 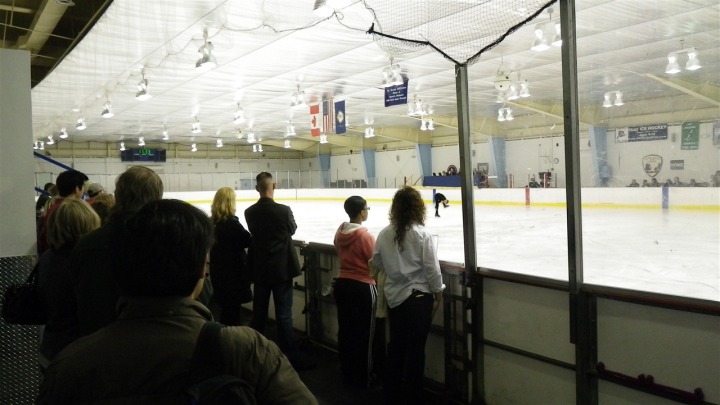 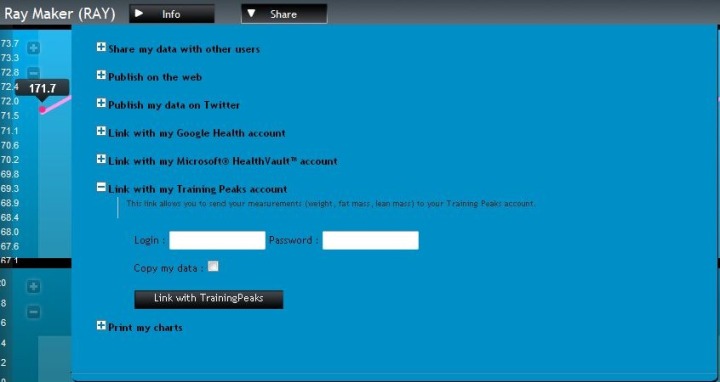 The only catch is as of now Body Fat % isn’t transferred automatically, so hopefully that gets addressed soon.  Either way – still pretty cool!

Later on that night Lindsey and Carl wandered on over and we cooked up quite a storm.  They were actually going to join us last weekend for the RV Road Trip and Rumpus Race, but then due to one of them coming down with the Plague, that potential incubation situation was called off by the CDC.

So, we made up for it this weekend with creating a small disaster area of our own in the kitchen and cooking up all sorts of stuff: 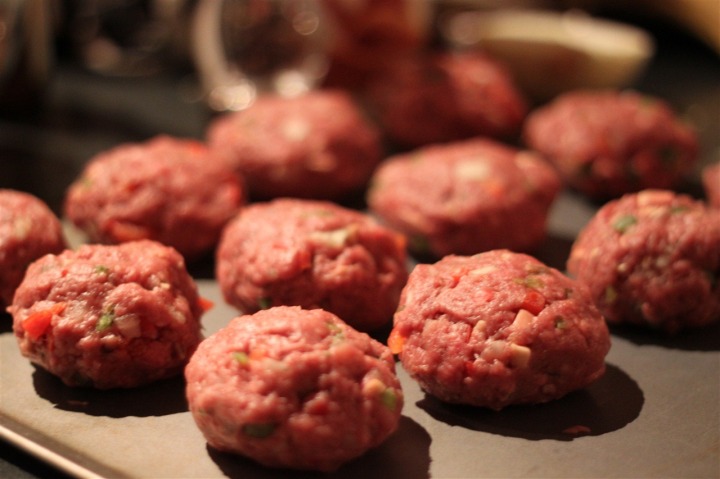 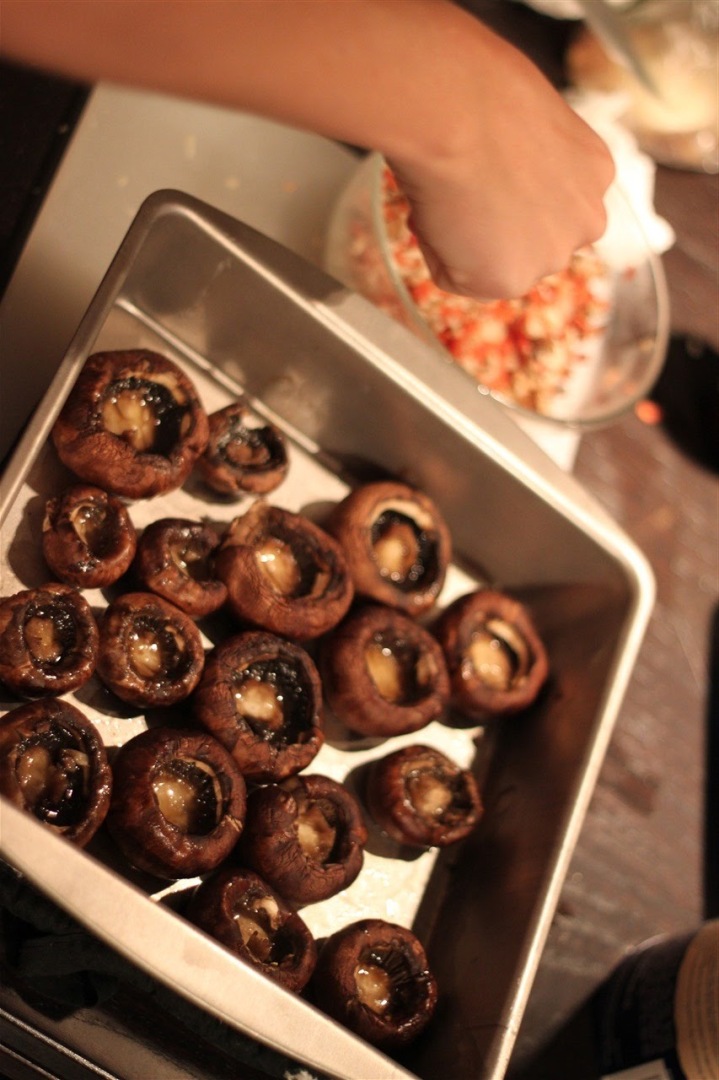 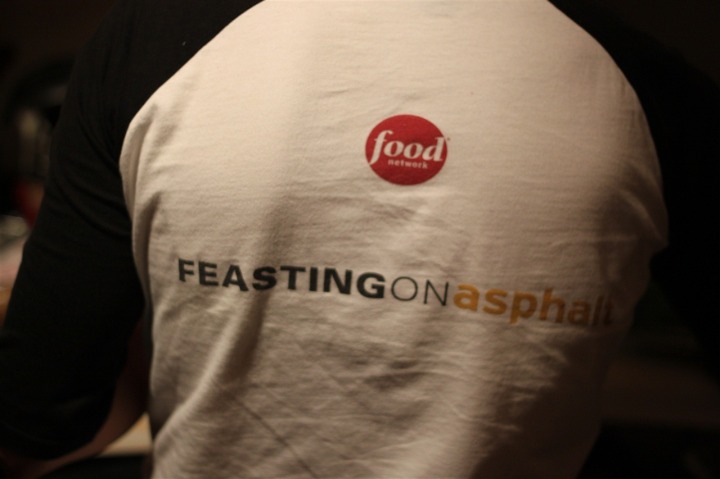 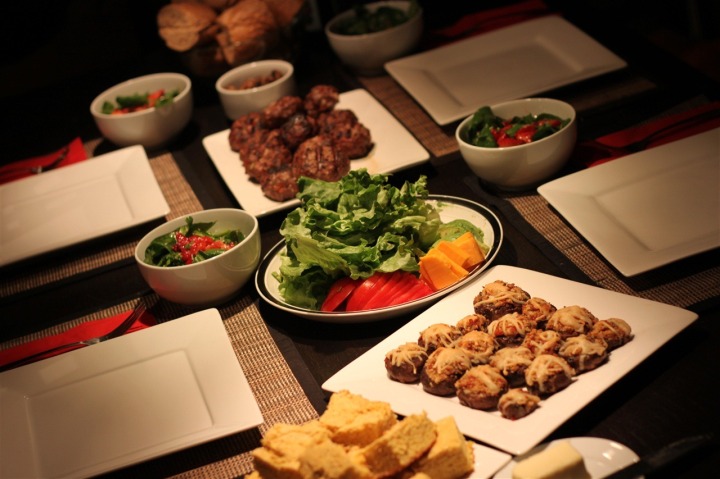 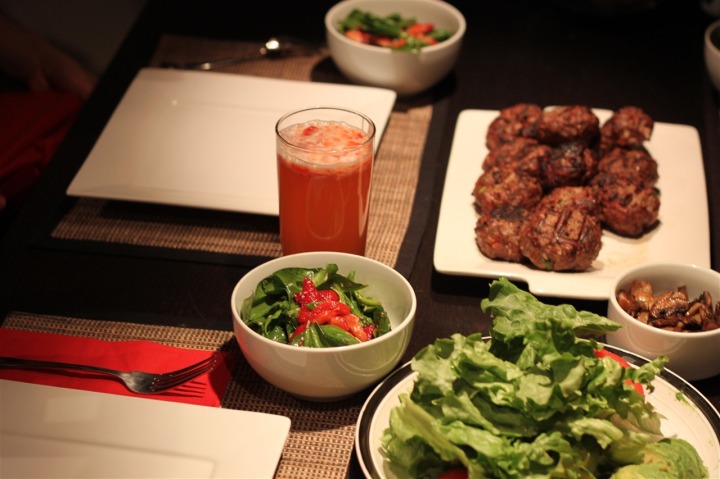 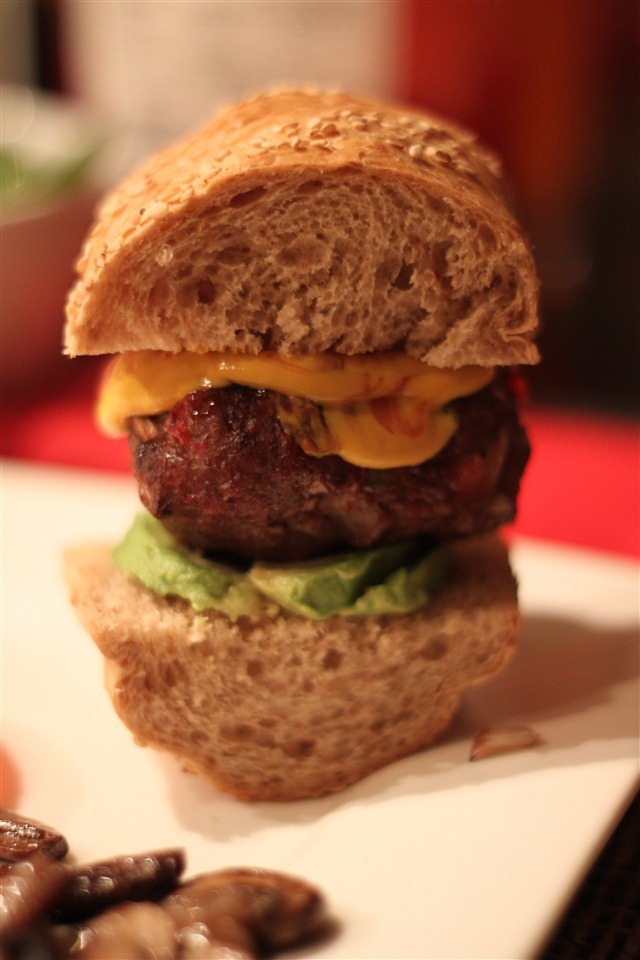 (Lindsey made a strawberry balsamic salad and dressing and then some sweet potato strips, Carl put together the burgers from scratch, The Girl knocked out the stuffed mushrooms and I made some strawberry lemonade and largely inedible cornbread…no idea what went wrong there.)

Today brought the bike (and a short run-off).  We had planned to go south to knock out the bike ride, but with thunderstorms threatening we wimped out and instead hammered out a long trainer ride watching an unwatched Celebrity Apprentice (about 2.5 hours).  In reality, the trainer rides Coach puts together for us are far more demanding than the simple outdoor rides.  Though, what’s even more demanding is watching Celebrity Apprentice for two straight hours WITH the commercial breaks.  We didn’t skip over them in hopes it would make the time go by faster.  But geez…that makes the show seem REALLY long. 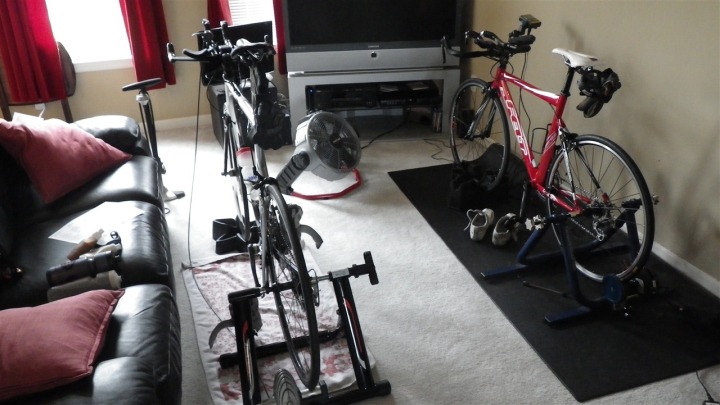 While getting my bike on the trainer I noticed that if you don’t hook it up right – you risk injury to yourself or others (or my TV).  See – it says so – just figured you’d like to know.  Kinda a public service announcement. 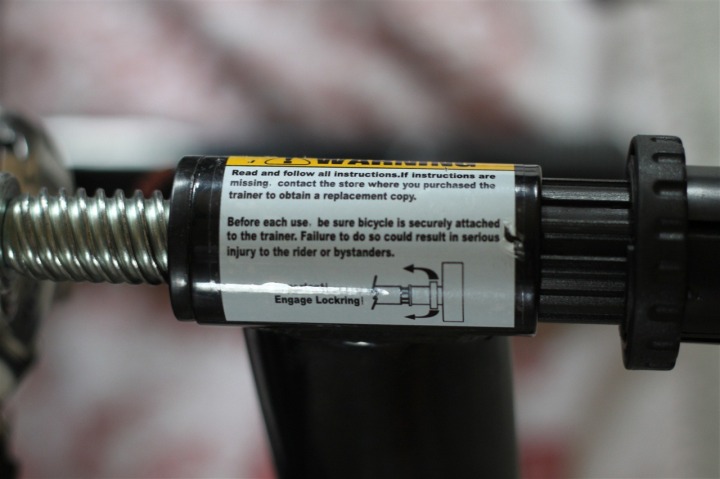 Afterwards it was off onto a rather quick run before coming back and lounging around in the thunderstorm-less blue skies.

That also made for an ideal time to finally get around to cleaning off the mud on the mountain bikes from last December’s massive mountain bike mud fest we did. 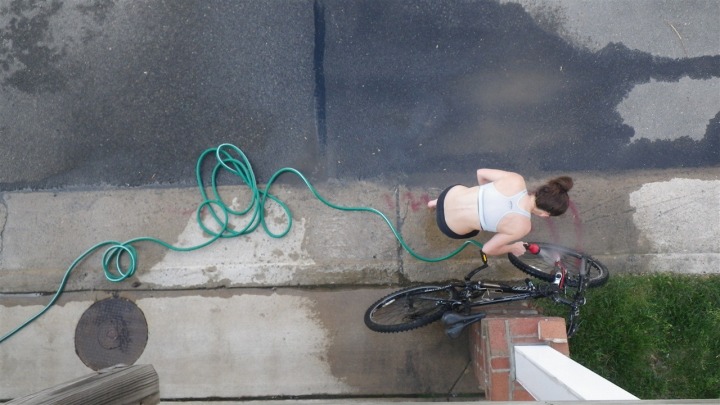 You do remember that whole scene right?  The mud and the movie of The Girl making it across the great lakes of semi-frozen mud?  It was awesome.

Anyway…have a good week all!