Two rocks and a chain

Now normally after a weekend I would talk about my typical Skyline drive bike ride, for example, we’d start with the night before with mixing up drinks… 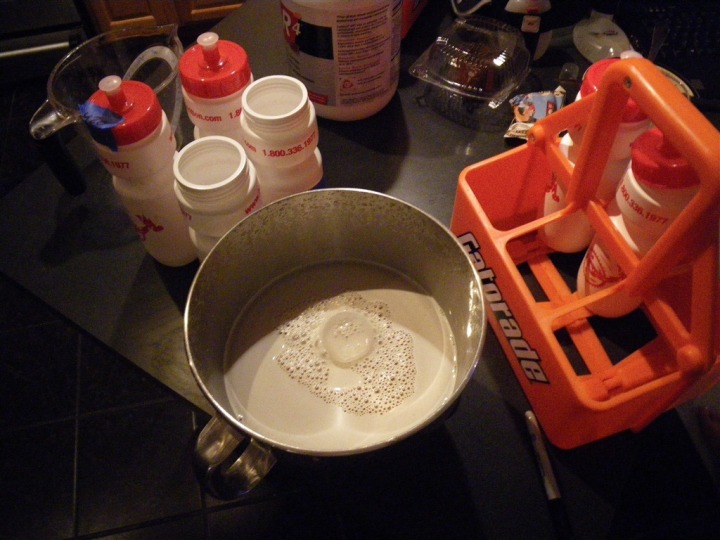 …using a KitchenAid blender of course.  How else am I supposed to mix up 56oz of sports drink when I have to somehow include 17 scoops of EFS powder in it?

I could then talk about how I forgot my Velcro straps for my aero bottle and instead used some scotch tape I found in my car (which worked really well actually). 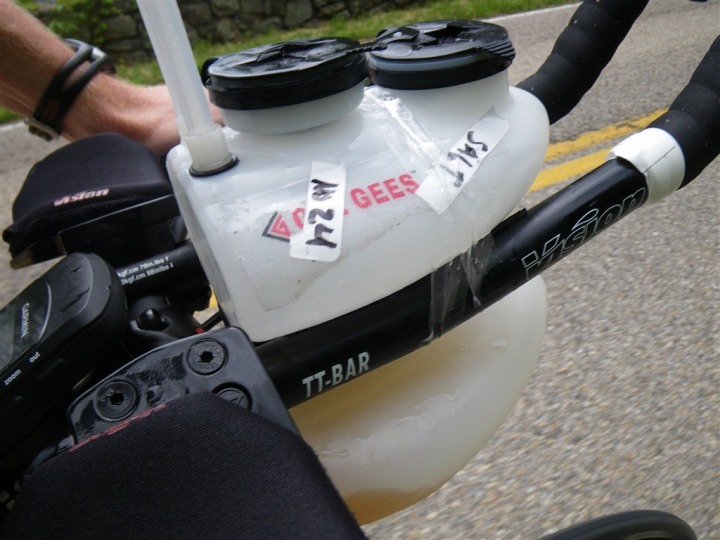 And then I could discuss how I was a bit concerned it would dump on me, as the thunderstorms lingered nearby… 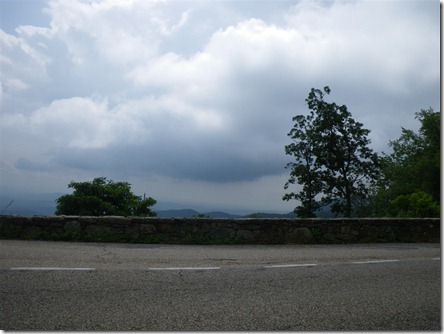 I’d eventually talk about finding the highest point on Skyline drive, after many many pedal strokes… 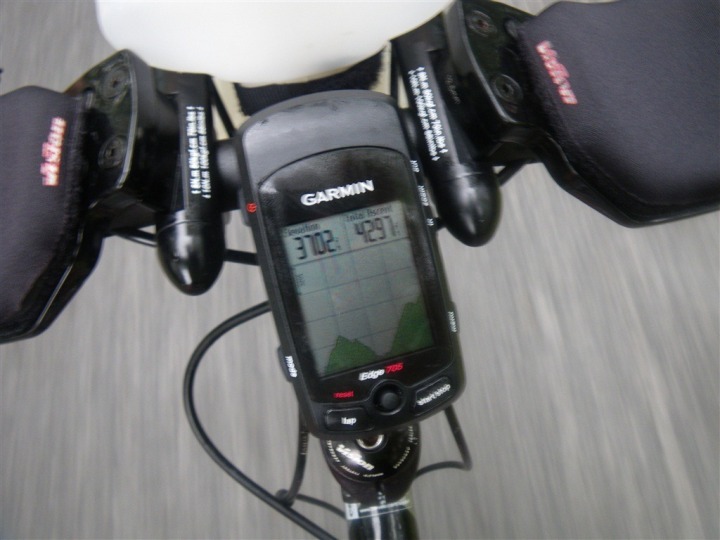 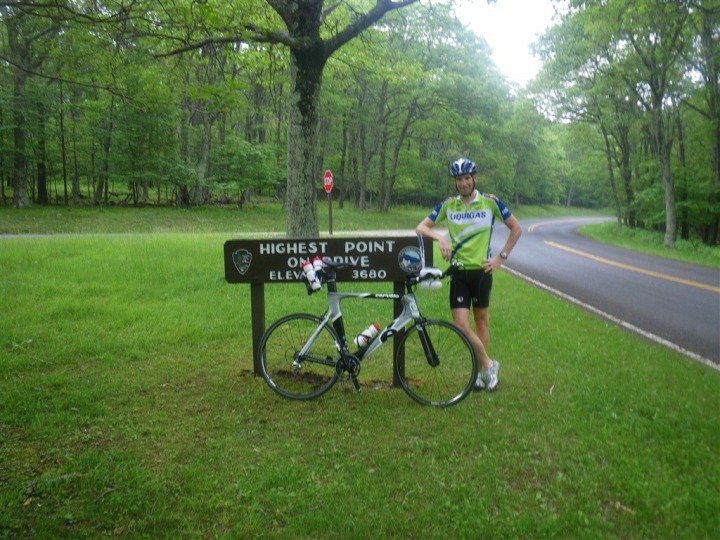 And then I could even include a nifty little video I snapped as I descended back down through the Pinnacles section and into the tunnel (that I despise climbing up) at 30MPH (usually I go faster, but not holding onto Mr. Camera).

But…let’s be honest.  NONE of this compares to hearing the story The Girl related to me after I had finished my 82 mile ride.

See, as she was just about to crest a major climb (15 minutes into her 60 mile ride), her chain snapped.  Now, you have to consider than when you’re climbing a 6-8% grade hill at 6-8MPH you have approximately 1.2 seconds to unclip before you become familiar with the ground.  So her first impressive task was the realization that she no longer had forward propulsion and quickly unclipped before crashing time (kinda like from the song with the lyrics ‘Closing time’).

Oh, but that’s just the beginning.

After diagnoses of her chain issue, she decided that in order to get her ride in, she’d fix the chain herself.  With two rocks.  See, she didn’t have a spare link or a chain tool (how many of us really care those anyway?).  She just simply used two rocks to put the chain back together again.  Yes…seriously.

Oh, and then she went on to ride another 30 or so miles before it snapped again and she fixed it…again with two different rocks.  Now remember, this is a girl who just started riding last fall.  Heck, her first triathlon last fall (where she won her AG) was only the 4th time on a road bike.  And now to encounter a broken chain in the middle of a national park and fix it not once, but twice?  Yes: Holy cow.  Not to mention ending she ended up cycling a total of 60 crazy-mountainous miles, 45 of which knowing that every pedal stroke could be her last one?  Damn.  That’s solid HTFU skillz.

And when she was all done biking?  She ran.  Brick style of course.

So yeah…really, nothing compares to that.

Though, this meat I cooked up tonight was pretty solid: 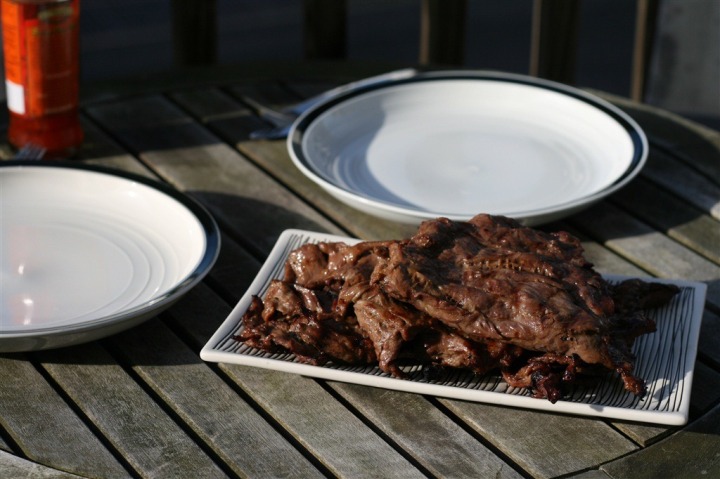 A sweet week ahead though, as I prepare for Sunday’s US Dextro triathlon here in DC (Oly Distance) – full of bricks and nice short fast work.  Well, once I get past tomorrow’s usual 20 mile long run anyway…