Regrettably…today is Tuesday.  This is sad for two reasons.  First – the girl is now gone for 10 days (before I join her for a tri down in Florida – woohooo to joining her though!).  Secondarily, I had to run the treadmill from hell workout.  For those that aren’t as familiar with that piece of work, it is:

So, all in 1 hour and 24 minutes on the treadmill, which netted me 10.5 miles in theory (much like a track workout, there are easier periods in each set – thus reducing the overall mileage).  In reality, I moved about an inch.  And with the continuous ascending (it was a moose of a hill workout basically), in theory I climbed a ton, yet again at the end of the day… I went nowhere.

(Apparently I was a bit excited at the beginning there…fail, should have been a gradual build.)

I was in a new pair of shoes tonight, which really helped things.  Usually I’m really on top of my shoe mileage, but this last pair I somehow forgot to write down when I first started using them and things got really out of control*.  And they got worn pretty badly – enough that it started bothering my knee again.  However, after getting a new pair (same as the old pair), things felt quite good after my usual 20-miler on Saturday, and again great after tonight.  And no knee issues – woot!

(Side note, I’m sitting here watching the Silverman Triathlon, which I TiVo’d earlier in the week.  Crazy whacky-ass course) 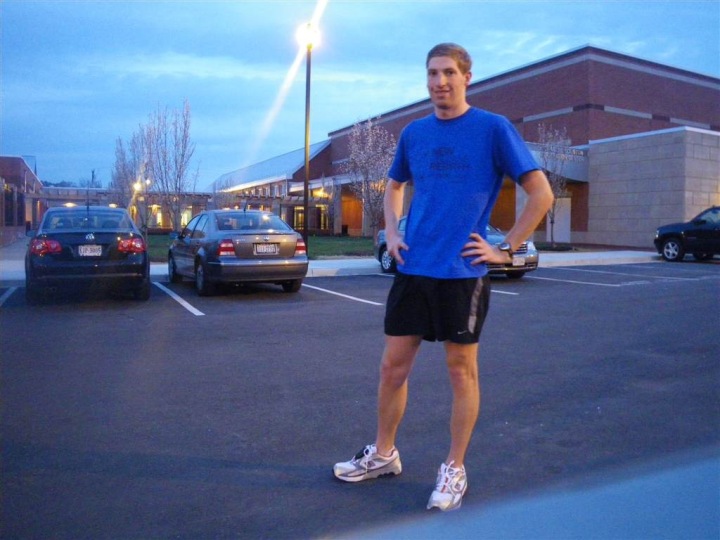 (Finally…done and time to head home)

But unlike the peaks I was climbing on the treadmill, I made a much sweeter rendition last night.  Well, I actually started them Sunday night after my 40+ mile bike ride.  The girl had a girls night last night, so I made cupcakes for them.  This was good for two reasons – one, it gave me an excuse to make cupcakes, and two it then got rid of the cupcakes – which is far more important.

I decided on a chocolate devils cake base, and then a vanilla meringue topping, which I lightly toasted with a little blow torch.  I LOVE playing with the blow torch. 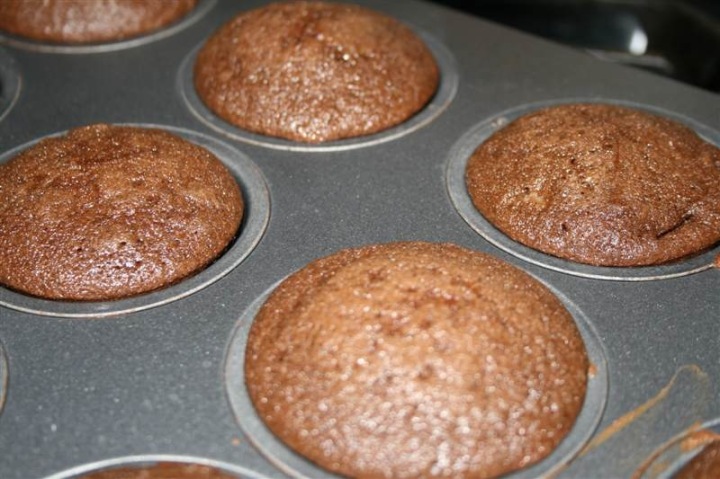 As always, the first step is to make the cupcake, then from there I line them up…because it looks interesting. 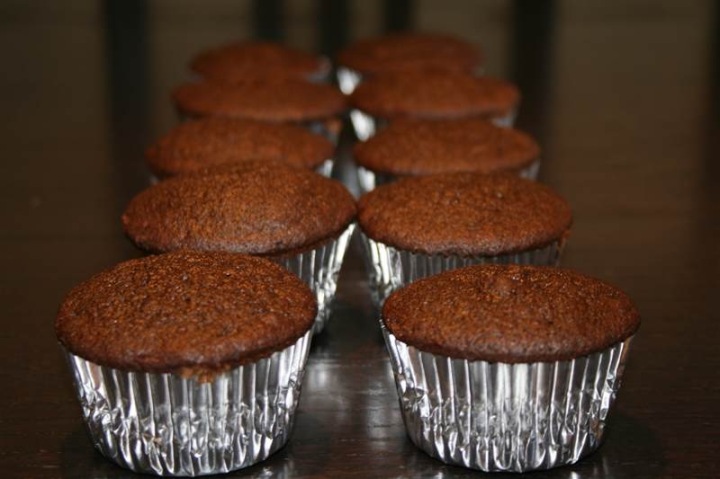 Then I made the ‘frosting’, or the meringue in this case.  Anything involving 5 minutes of super-high speed whipping with the mixer is always fun. 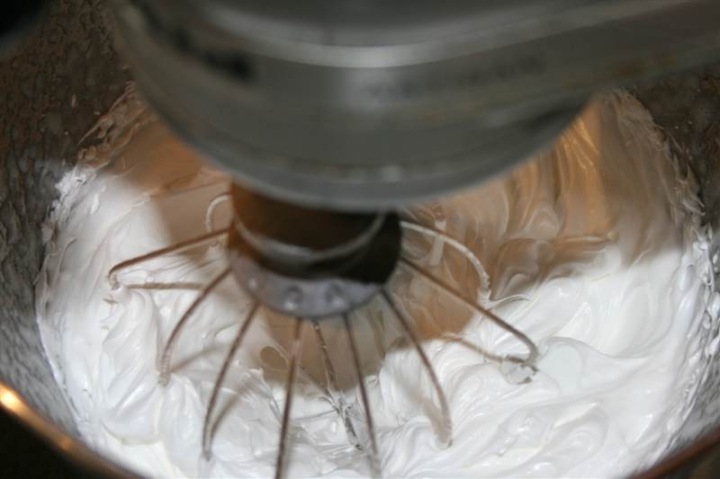 Then I realized the fun was over.  I had to top all these dang things.  And it turns out, that’s a solid pain.in.the.butt.  Unlike a big pie or something, cupcakes are tiny, and creating the ‘peaks’ on them is tough.  First I tried pastry bag tips with a Ziploc, then I tried a spoon, then a spatula, followed by a cake icing tool.  I ended up using a chopstick, which sorta worked.

(Secondary Silverman TV show side note – they were just showing these 18% hills it has in the bike course, just really nasty stuff.  Yikes!) 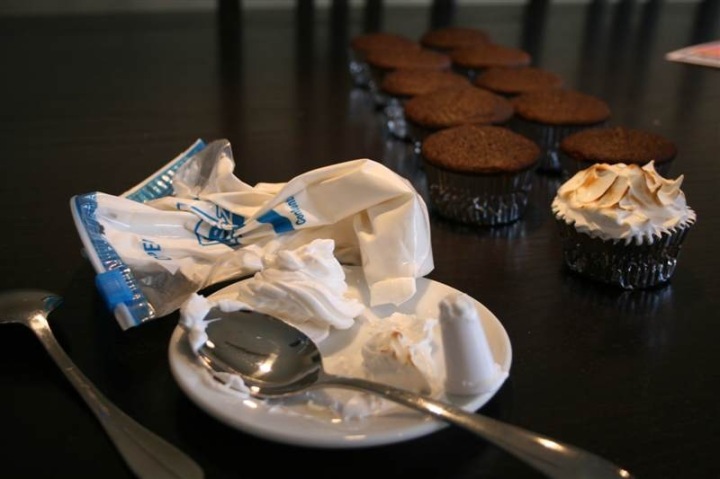 After getting one done successfully, I decided to take a break.  This was going to take a while.  Plus, I needed to…ummm…’test’…my work.  Shortly thereafter there was one less cupcake.  Oppsie. 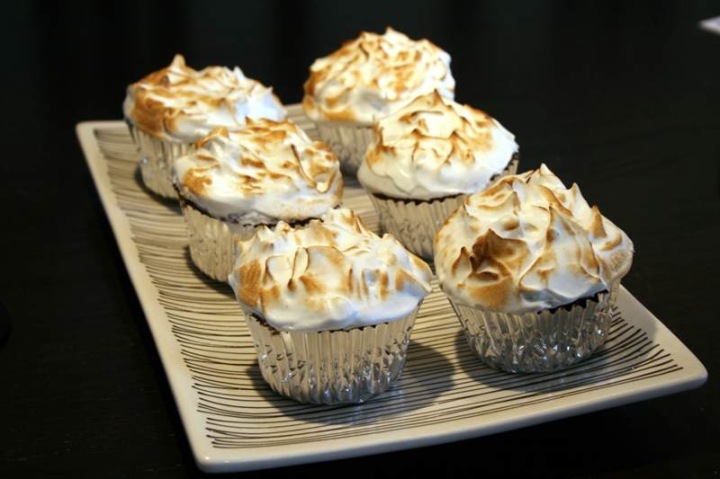 Finally, I got enough done for their girls night.  And then a few more on a separate plate for my own little one-person Rainmaker night. 🙂